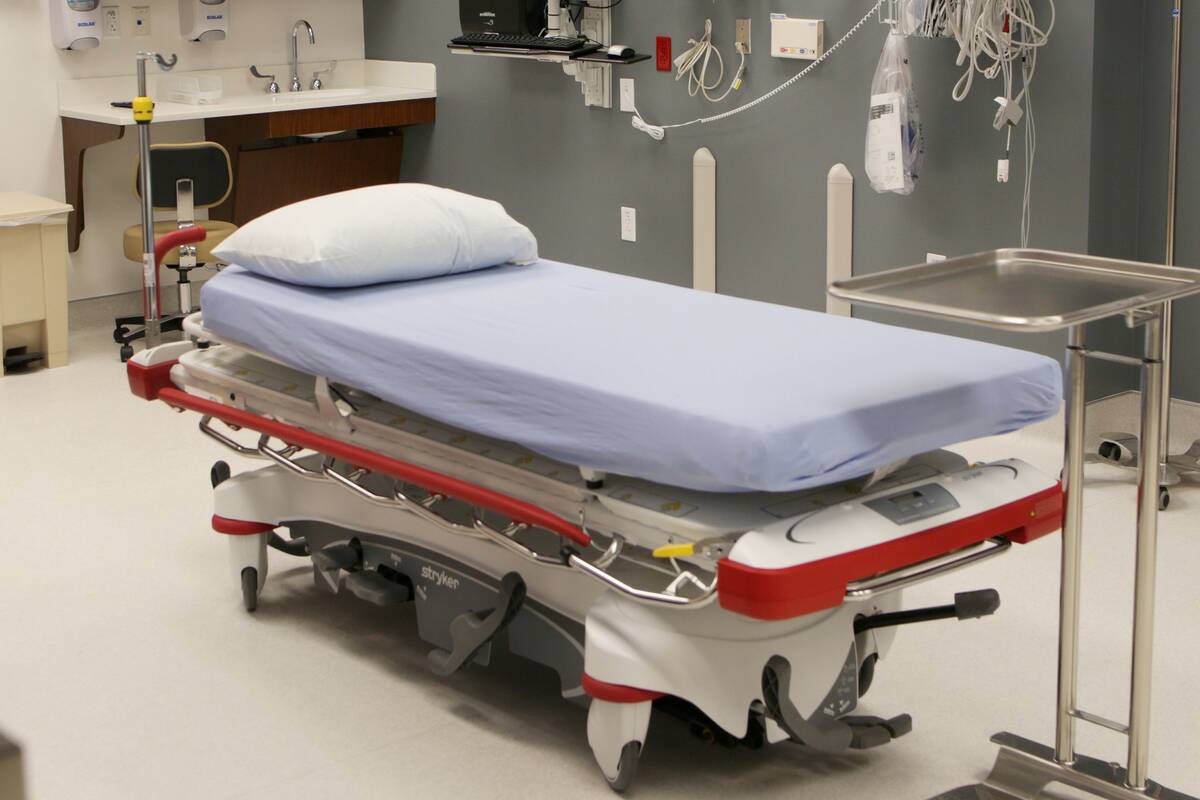 The eight jurors in Las Vegas awarded more than $2 million in damages to three Nevada-based TeamHealth affiliates and will return next Tuesday to decide punitive damages against defendants including United Healthcare Insurance Co.

TeamHealth is a nationwide provider of emergency medical services through more than 15,000 affiliated healthcare professionals and clinicians.

“We remain committed to helping contain rapidly rising health care costs for the people and employer customers we’re privileged to serve,” Clark said in an email.

John Zavitsanos, Houston-based attorney for plaintiffs, declined to comment about the verdict or say how much in punitive damages he’ll seek. He sought $10 million in damages during the first phase of the trial.

In documents filed in the case in Clark County District Court, attorneys including Zavitsanos point to settlements of $50 million and $350 million that they said UnitedHealth Group Inc. paid to resolve reimbursement dispute lawsuits filed in 2009 in state and federal courts in New York.

TeamHealth President and CEO Leif Murphy said the company is “thrilled by the jury’s decision.”

“The court evidence clearly demonstrated that United’s refusal to adequately reimburse emergency medicine physicians was intentional and will no longer be tolerated,” said Murphy in a news release.

It claimed United Healthcare and co-defendants Sierra Health and Life Insurance Co. and Health Plan of Nevada Inc. manipulated reimbursement rates paid to out-of-network providers at hospitals in and around Las Vegas, and in Fallon and Elko.

In emergency rooms, where patients cannot, by law, be turned away, an attending doctor or anesthesiologist may not be covered by the patient’s insurance plan.

“In emergency situations, individuals go to the nearest hospital for care, particularly if they are transported by ambulance,” one plaintiffs’ court filing said.

“Patients facing an emergency situation are unlikely to have the opportunity to determine in advance which hospitals and physicians are in-network under their health plan,” it said, and health insurers “are obligated to reimburse the health care providers at the reasonable value of the services provided.”

Wayne Dolcefino, a Houston-based media consultant and former journalist, closely followed the monthlong trial. He said testimony showed some reimbursements to physicians in Nevada who treat emergencies like heart attacks, strokes and gunshot wounds were cut 80 percent during the last four years, to less than $250.

He noted that emergency room doctors at Sunrise Medical Center in Las Vegas, one of the hospitals involved in the lawsuit, treated victims of the October 2017 mass shooting at a concert venue on the Strip that killed at least 58 people and injured hundreds more.

United Healthcare has tens of millions of insurance policyholders in the U.S.

Lawyers for plaintiffs in the Nevada case accused United Healthcare of creating a false portrait of rising medical costs — tapping Yale researchers to conduct a study on provider price gouging — before Congress last December passed a measure dubbed the No Surprises Act.

The law, due to go into effect in January, prohibits care providers from billing emergency room patients. That leaves providers and insurers to negotiate reimbursement rates between themselves.