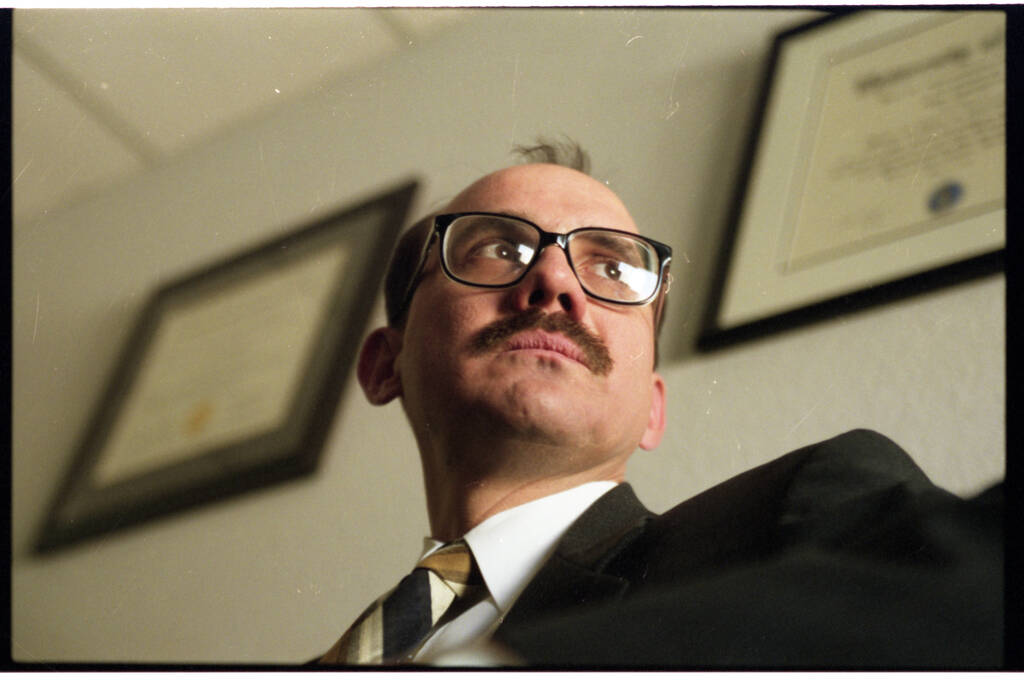 The 9th U.S. Circuit Court of Appeals announced Wednesday that Rene Valladares, the federal public defender for Nevada, will serve a fourth term.

Valladares has served as the Nevada district’s federal public defender since 2011, when he was appointed following then-Federal Public Defender Franny Forsman’s retirement. His fourth term will start Aug. 3 and will last four years, according to a statement from the appellate court, which is based in San Francisco.

Valladares also serves as an adjunct professor at Boyd Law School and a part-time instructor in UNLV’s criminal justice program, according to the federal public defender’s website.

Valladares joined the federal public defender’s office in 1993 and served as the chief of the trial unit in the office’s Las Vegas division. He currently supervises 52 attorneys and 48 support staff, according to the court’s statement.

Court filing: Telles wants to represent himself in murder case