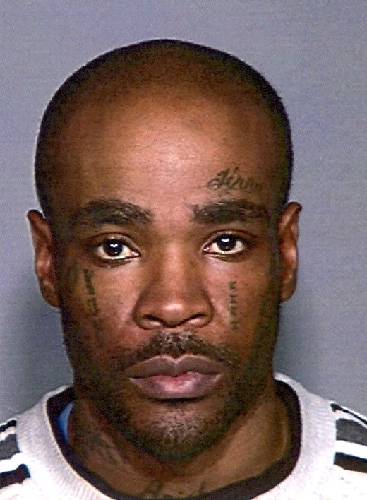 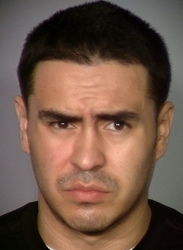 But after reviewing two of the deadly encounters, the Metropolitan Police Department’s Office of Internal Oversight recommended new training techniques, including having all officers wear protective vests while pursuing a homicide suspect and having its gang detectives work in two-person teams when approaching a suspicious person.

The reports were made public as part of a new practice begun in June and are posted on the department’s website, lvmpd.com.

Clark County District Attorney Steve Wolfson has already cleared the officers of any criminal wrongdoing in the deaths of Bernard Pate, 37, Jason Baires, 23, and Marc Hull, 25.

The men were all involved in incidents in which they either pointed a gun at an officer or struck an officer with gunfire. Hull was killed in September 2011, Pate in November 2011 and Baires in February.

Police and the district attorney’s office are releasing the reports because the traditional forum for reviewing such fatal encounters – the county coroner’s inquest – has been stalled for almost two years by legal challenges.

Before Pate was shot Nov. 21, Las Vegas police gang detectives approached him in the Karen Pines apartment complex after seeing him act “suspiciously” in a courtyard near Sahara Avenue and Lamb Boulevard.

Pate was shot in the back by Detective Casey Clarkson, who said he fired his weapon nine times after Pate pointed a gun at him. A gun was found near Pate’s body, but Pate did not fire.

According to police reports, gang detectives were at the complex about 10:30 p.m. when they noticed Pate, who was wearing red clothing, in a children’s play area that had a “No Trespass” sign. Clarkson approached Pate, who fled and then showed a gun when cornered.

Investigators also recommended that officers work in pairs when making initial contact with those thought to be violent offenders. That will increase officer safety, investigators said. Clarkson also received training on foot pursuits on his return to work, the reports said.

Hull was killed Sept. 9 after trying to use a fraudulent bank card to buy electronics from a Walmart on Rainbow Boulevard, near Spring Mountain Road. When approached by officers called by store employees, he pulled a handgun and shot officer Michael Ramirez several times. One shot hit the bullet-resistant vest Ramirez was wearing, but he was wounded in the arm by three shots. Ramirez and three other officers returned fire, killing Hull during a running gunbattle through the store. Ramirez has recovered from his wounds and returned to duty.

Baires, a suspect in the slaying of his mother’s boyfriend, was killed Feb. 1 in a shootout with the Criminal Apprehension Team task force that includes Las Vegas, Henderson police and the FBI.

Baires died at the scene after being hit by officers’ return fire.

The internal investigation concluded that half the detectives assigned to track down Baires were not wearing “ballistic protection.” Investigators recommended that all officers pursuing a dangerous suspect wear the bullet-resistant vests.

“Detectives having ballistic protection on could have minimized some risk, considering the pre-existing knowledge they were chasing a murder suspect.”