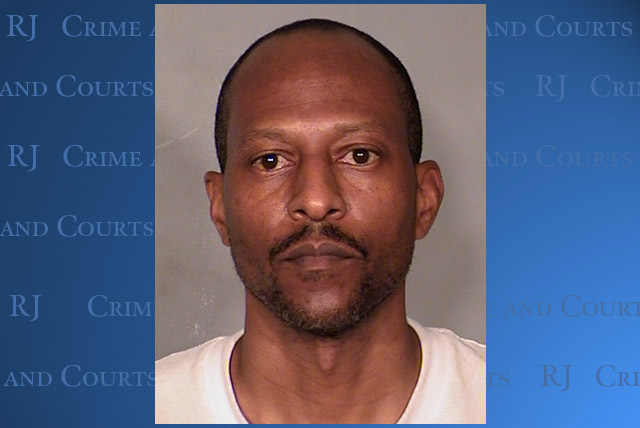 A man who shot and killed his neighbor last year for slamming a door was indicted by a grand jury on two counts, murder and carrying a concealed firearm, prosecutors said Wednesday.

Demetrius Lamar Brock, 43, lived at the Falcon Landing apartments on Madre Mesa Drive, where his neighbor, Tyrollia Belt, slammed his front door often, according to his arrest report.

On Nov. 5, 2012, Brock confronted Belt after he slammed the door, interrupting football on Brock’s TV. The argument escalated, Belt left with his wife, and Brock reported him to security.

When Brock left his apartment several hours later to pick up dinner, he encountered Belt, who insulted him, according to his arrest report.

Another argument ensued and Brock shot Belt multiple times, according to police. Brock told police Belt kept coming toward him.

Brock told them he fired so many times because he was trained by the Air Force to “neutralize threats.”

Prosecutor Michael Schwartzer said Brock fired 15 bullets from a 9mm handgun at Belt, who was struck at least eight times.