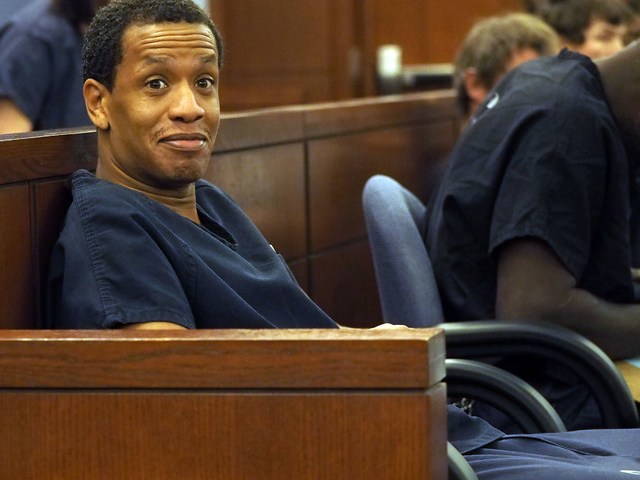 A 30-year-old man accused of killing two women near the Strip has been indicted on murder and other felony charges, prosecutors said Thursday. 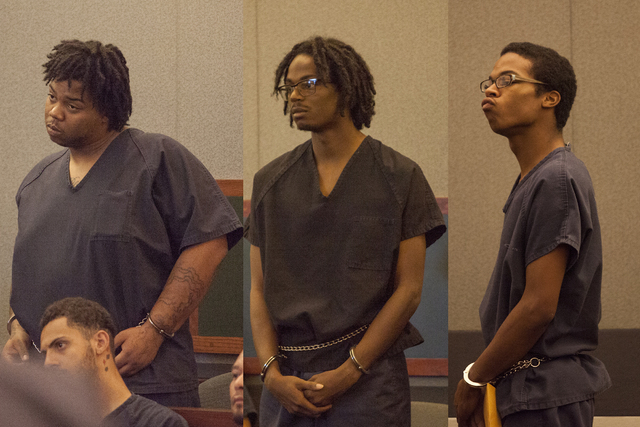 The murder case against three men accused of storming into a southwest valley Lee’s Discount Liquor armed with handguns and killing a clerk is expected to be presented to a grand jury, prosecutors said Tuesday. 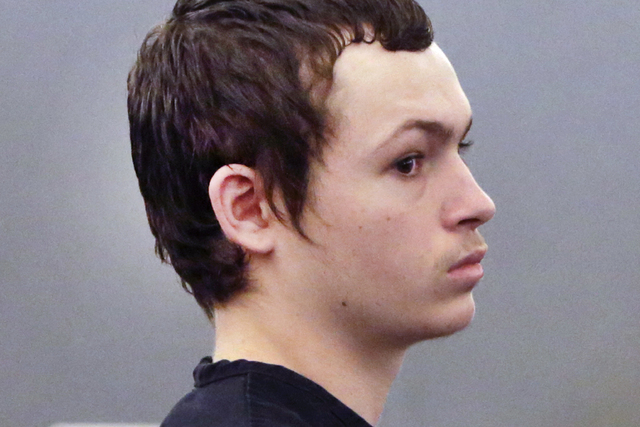 Erich Nowsch, the man accused of gunning down a 44-year-old mother of four in front of her Las Vegas home, may get an appointed lawyer as he tries to back out of a guilty plea. 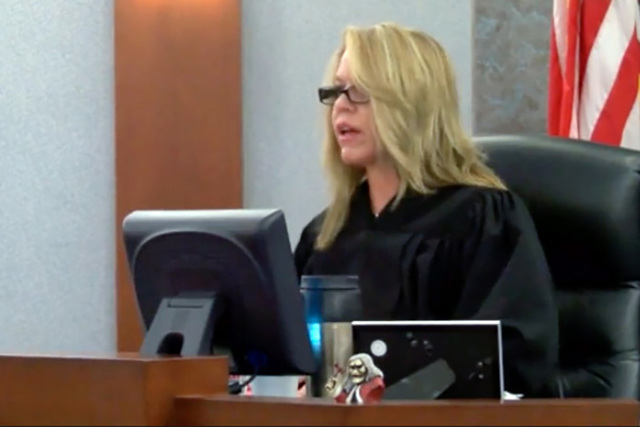 Las Vegas Justice of the Peace Melanie Tobiasson spoke for the first time Monday about her decision that kept a man free two days before he fatally shot his ex-girlfriend. 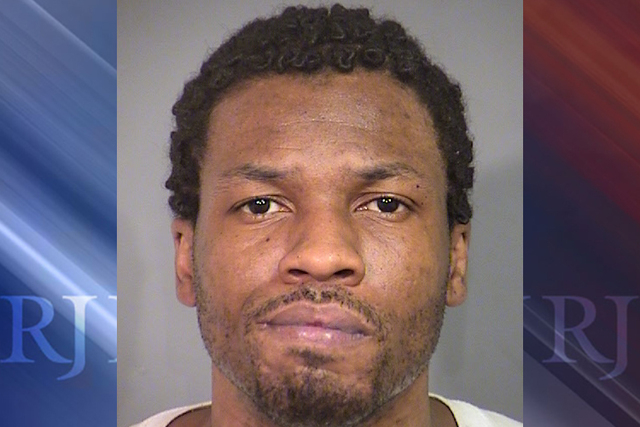 A man charged in an October 2013 double killing in Las Vegas pleaded not guilty Monday. 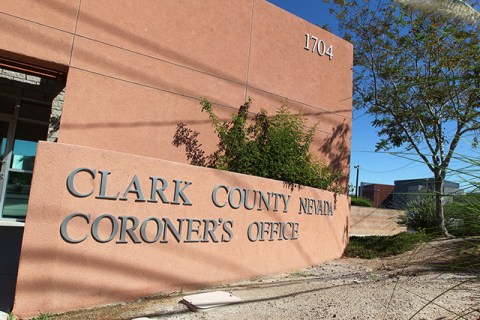 The Clark County coroner’s office has ruled the November death of a toddler a homicide. 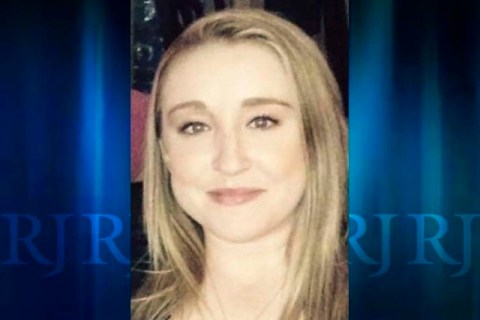 Two days before a woman was fatally shot in front of her children outside a North Las Vegas day care center, a judge denied a request to revoke her ex-boyfriend’s bail in a domestic violence case. 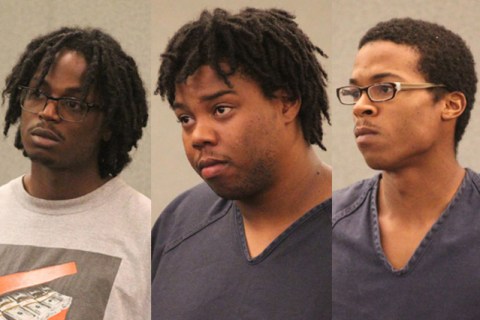 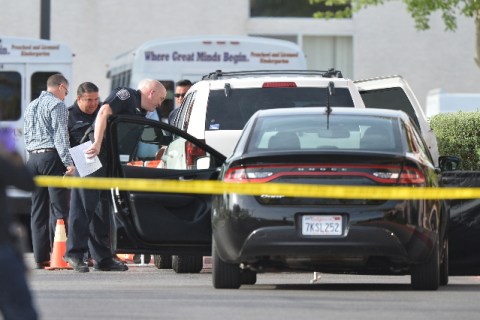 A mother and father were fatally shot in front of their two young children Thursday morning near the entrance of a North Las Vegas day care center, and both children were injured. Police said the incident may have been a murder-suicide. 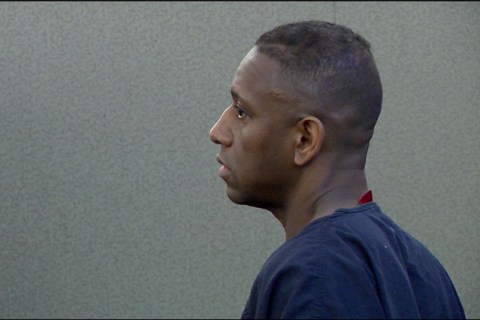 A judge found the beating death of elementary school teacher Bronwyn Richards so “despicable” that he ordered the killer immediately whisked out of court after sending him to prison for the rest of his life — and then some. 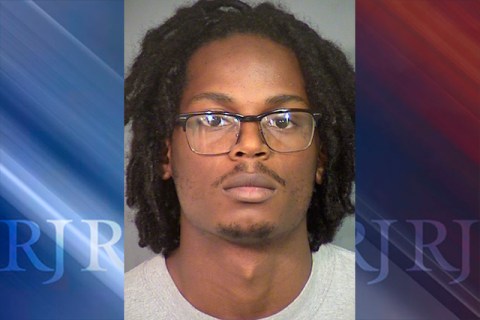 The final man Las Vegas police were looking for in connection with the fatal shooting of a southwest valley Lee’s Discount Liquor cashier two weeks ago turned himself in late Wednesday night — a day after police made two high-profile arrests involving the case. 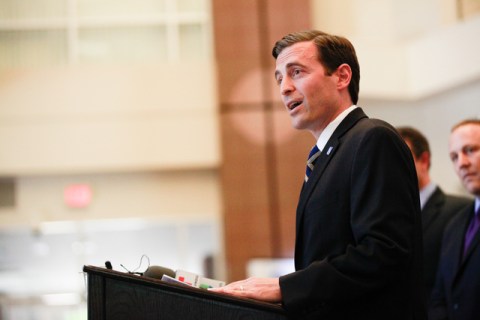 Nevada Attorney General Adam Laxalt is asking a federal appeals court to reinstate a 1996 murder conviction the U.S. Supreme Court struck down because prosecutors may have failed to prove the 14-year-old killer knew what he did was wrong. 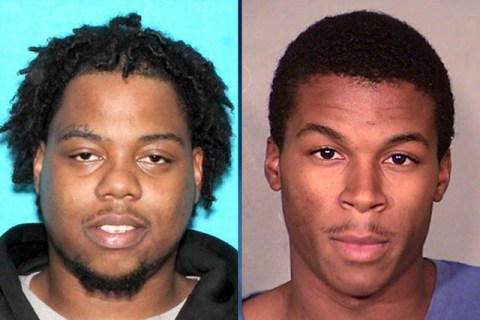 On what would have been the 25th birthday of the southwest valley Lee’s Discount Liquor cashier who was gunned down during an armed robbery two weeks ago, two men were arrested Tuesday night in connection with his fatal shooting. 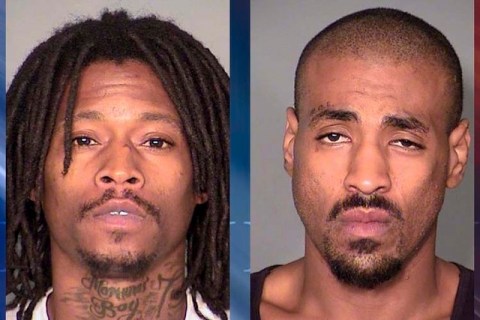 Police have identified two suspects in the homicide of a Las Vegas teen who was shot and killed while in his vehicle April 24. 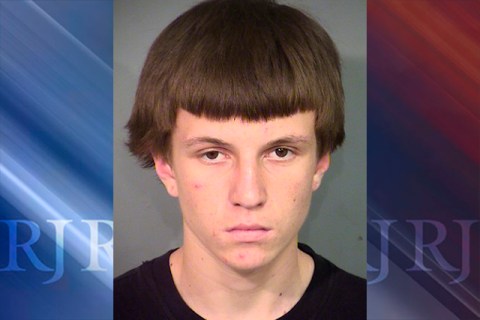 A teenager connected to an April homicide has been certified as an adult and booked into the Clark County Detention Center.