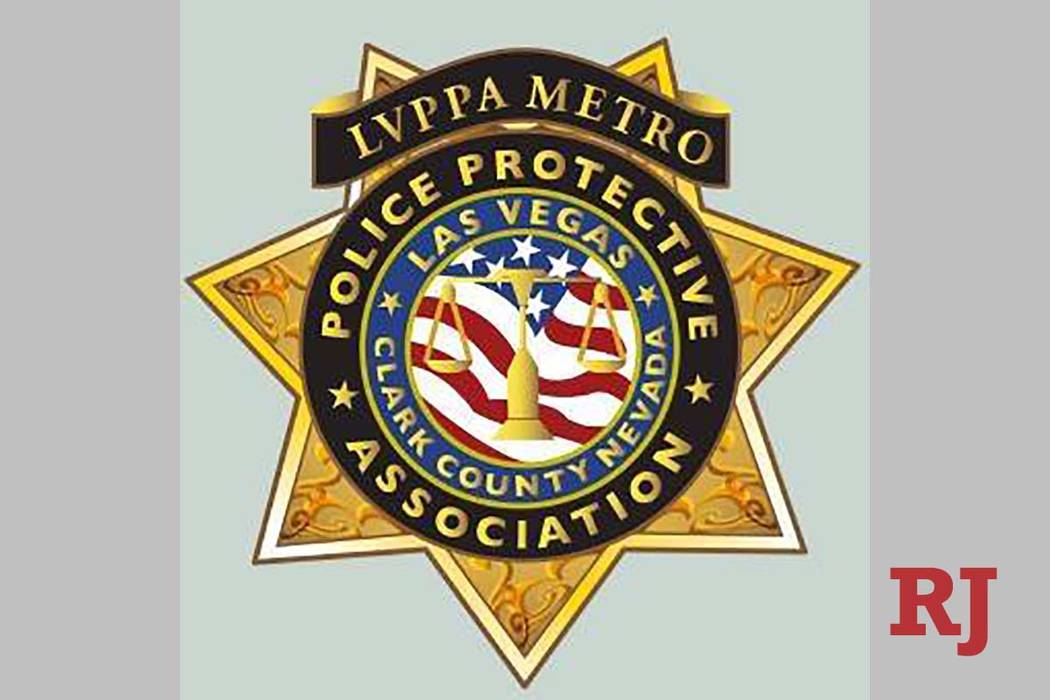 The Metropolitan Police Department met with union leaders Wednesday to begin the arbitration process over a new contract, in which officers are pushing for a raise.

The contract for members of the Las Vegas Police Protective Association expired June 30, and the union has been in talks with Metro regarding a new contract since, union President Steve Grammas said Tuesday. After being unable to come to an agreement, the department and union representatives began a closed meeting process with a third-party arbitrator on Wednesday.

The hearing process should finish by Friday, although the union spent Wednesday presenting its proposal for the contract, Grammas said.

“I think it went good,” he said Wednesday evening. “It’s day one, we presented our side of things and we’ll see what day two brings.”

Grammas said Tuesday the union will be looking to negotiate a raise for officers, but he declined to say how much.

“With arbitration, it’s the last best offer, and neither side knows what the other side is looking at,” he said.

After the meeting, the arbitrator will have about 60 days to come to a decision and recommendation for the contract. The last contract, negotiated in 2016, was for three years, but Grammas said Wednesday that it’s still unclear how many years the upcoming contract will cover.

“Usually we can come to terms with the city, the county and LVMPD, but it just turned out we were just too far apart to believe we can come to an agreement on everything we needed to,” he said.

Grammas said the union will be pushing for a cost-of-living raise, as well as “some other internal issues,” but he declined to comment further on aspects of the contract.

The previous contract contained cost-of-living raises of 2.25 percent the first year, 2.5 percent the next year and 2.25 percent the third year it covered, Grammas said. It also included a 1 percent pay raise for wearing body cameras, he said.

For about five years in the mid-2000s, the union agreed to not seek raises because of Metro’s budget restrictions. Now that the economy is doing better, the union hopes to “make up for those times,” Grammas said.

“We’re just trying to get the compensation that these heroes deserve,” he said.

Grammas said Metro officers are paid less than those with other police agencies in the Las Vegas Valley.

Metro spokesman Aden OcampoGomez said Tuesday that the highest base pay a standard Metro officer or Clark County Detention Center corrections officer can make is $7,328 a month, or about $87,942 a year.

“It’s toughest to be the biggest entity but be behind everybody,” Grammas said.

The new Metro contract goes into effect once the arbitrator makes a decision, unless the arbitrator decides that the two sides need to further discuss an aspect of the contract. The process could take until the end of October, Grammas said.

Metro on Tuesday declined to comment on the negotiations.