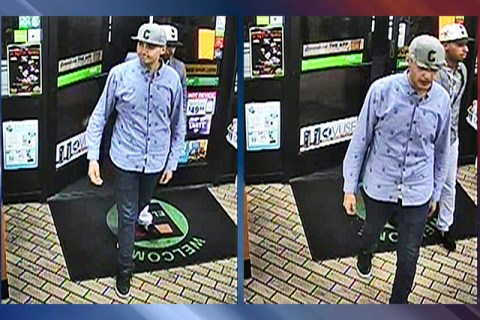 Las Vegas police are looking for the public’s help in identifying men they said robbed a convenience store in October. 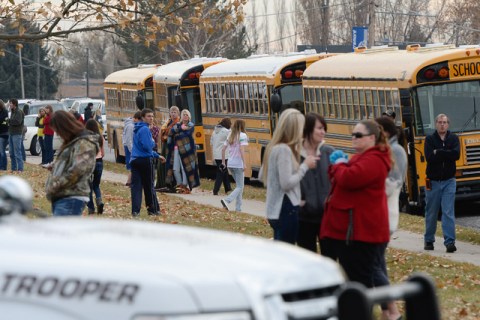 A teenager accused of bringing a loaded gun to his northern Utah high school as part of a plan to open fire on other students has been charged with four misdemeanor weapons violations, a sheriff’s official confirmed Tuesday. 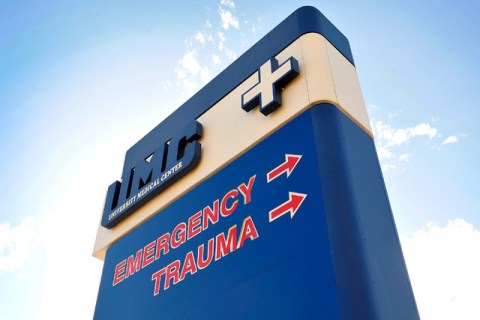 A Las Vegas woman involved in a single-vehicle crash in July died from her injuries months later in the Minneapolis area, Las Vegas police said Tuesday. 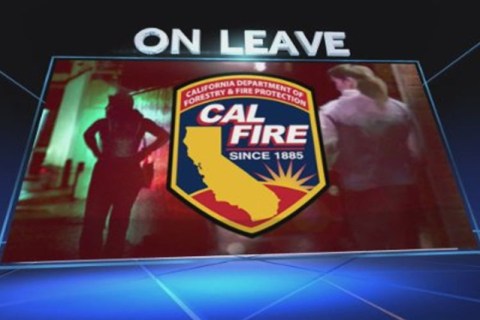 Sixteen state firefighters were placed on paid administrative leave Monday for unrelated policy violations that grew out of an investigation into allegations of firefighters having sex on fire trucks, officials said. 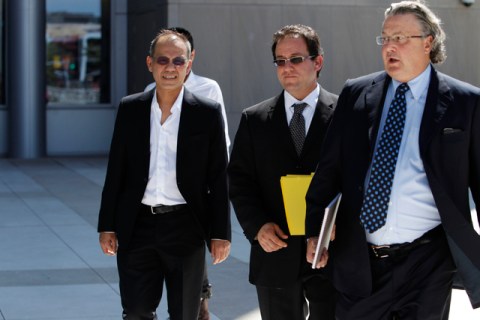 A top Malaysian government official has intervened in the high-profile federal case in Las Vegas stemming from the FBI raid on an international gambling operation at Caesars Palace. 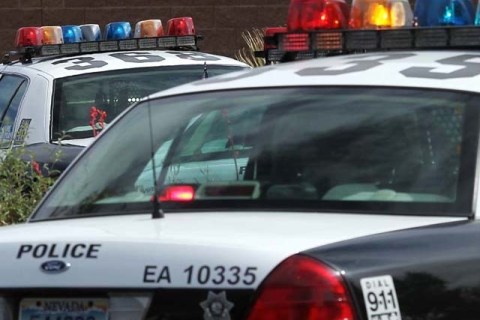 A woman who survived being shot in the head Saturday may have been ambushed for not taking the morning-after pill, according to arrest records obtained by the Las Vegas Review-Journal on Monday. 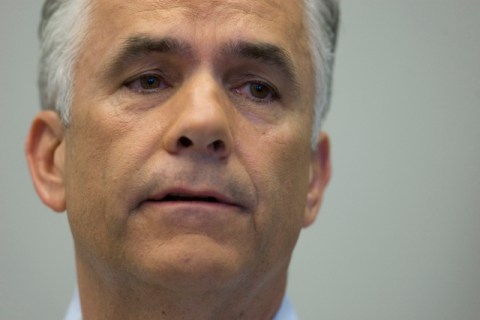 Newly released records suggest federal prosecutors had enough evidence to charge U.S. Sen. John Ensign of Nevada with lobbying or campaign finance violations, but backed off because of fear of losing in court and “undue deference to public officials,” according to a watchdog group that sued for access to the documents. 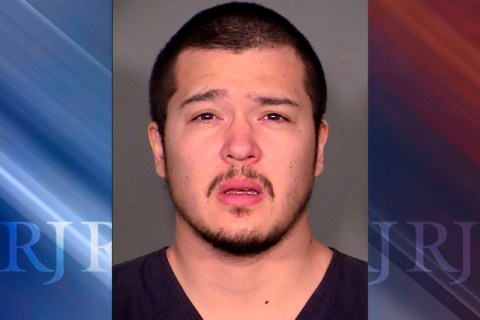 The man who police say shot and killed a Walgreens employee during a robbery on Friday worked at the store in the past and knew the victim, according to a police report released Monday. 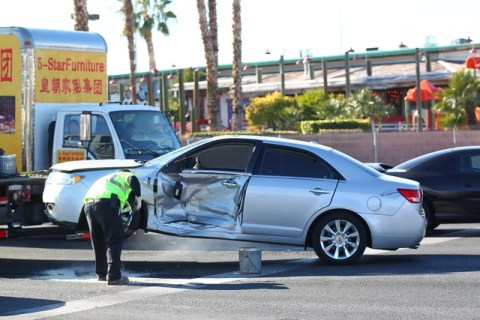 At least five vehicles were involved in a crash in the northwest valley Monday morning, Las Vegas police said.

One injured in garage fire
By CASSANDRA TALOMA / RJ