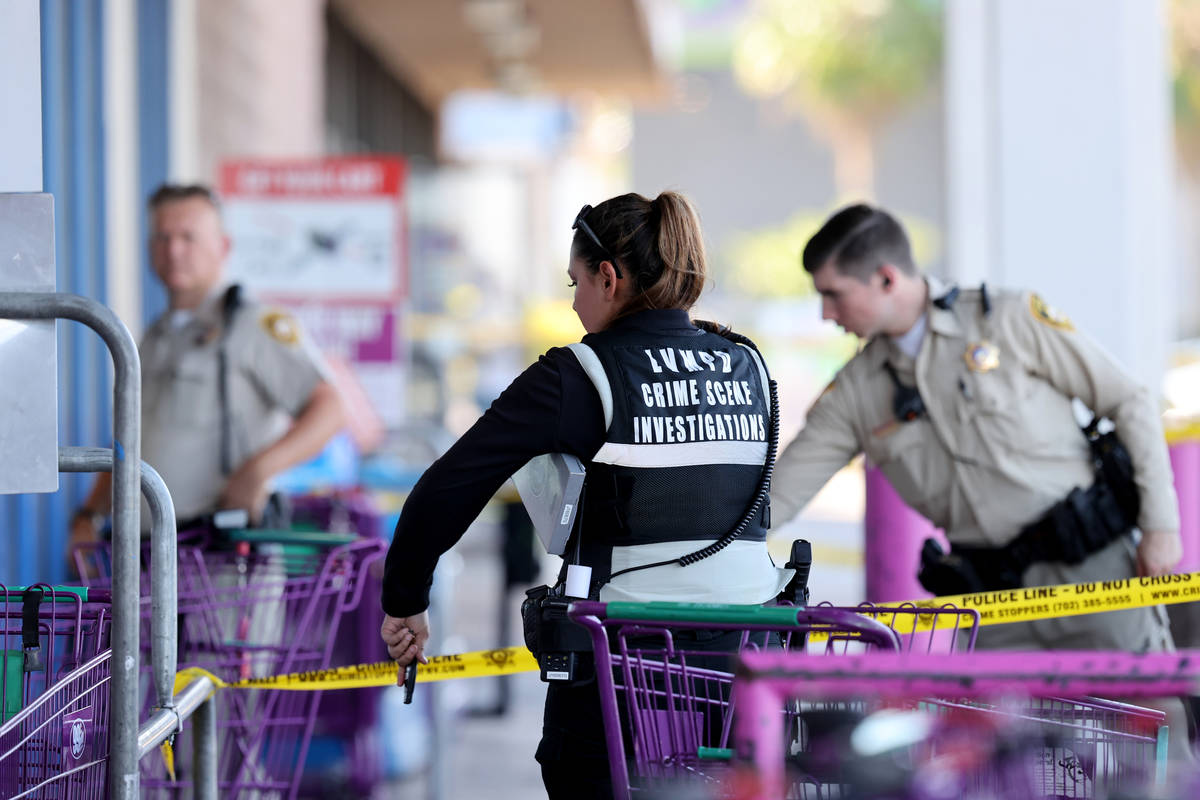 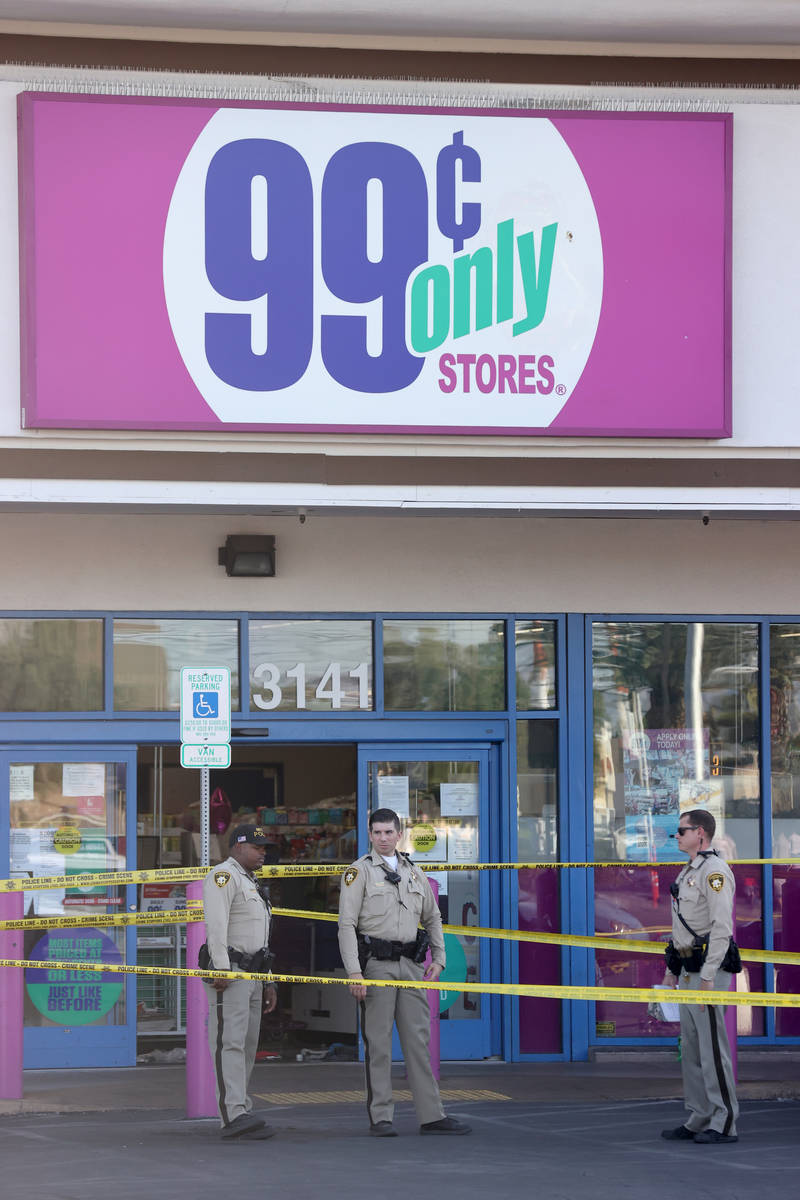 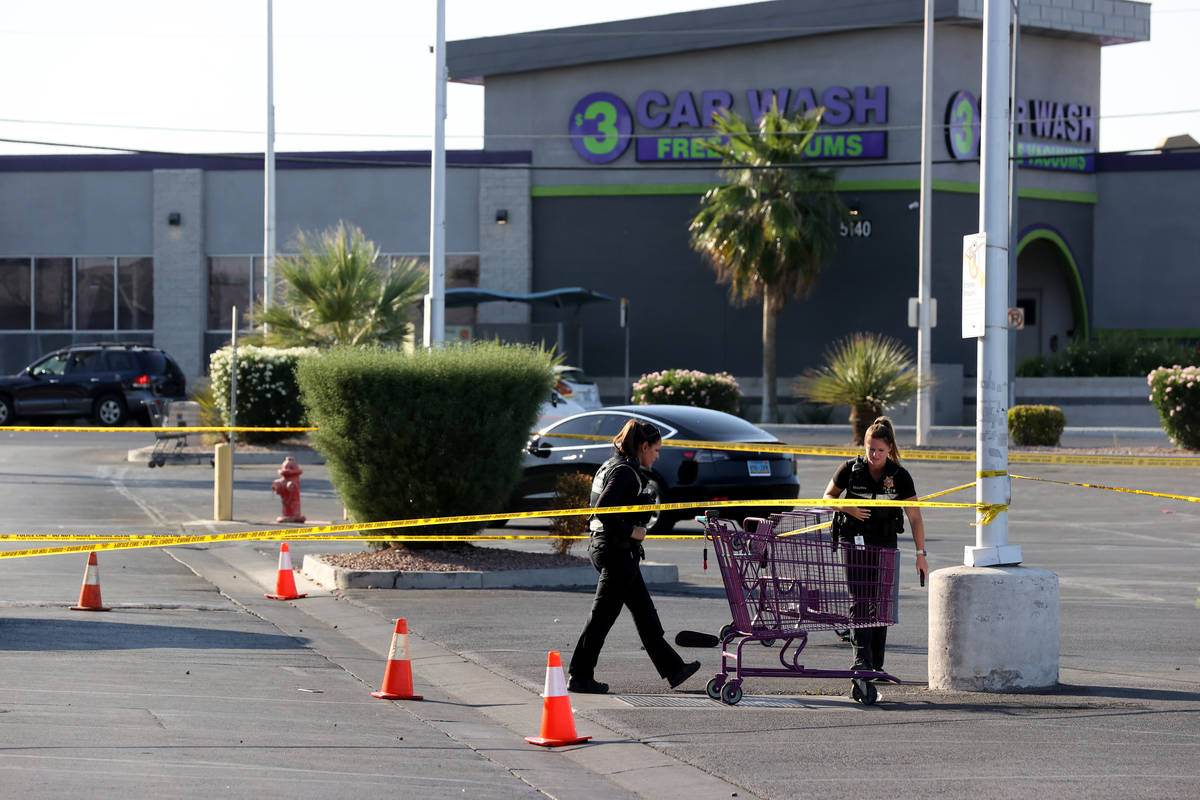 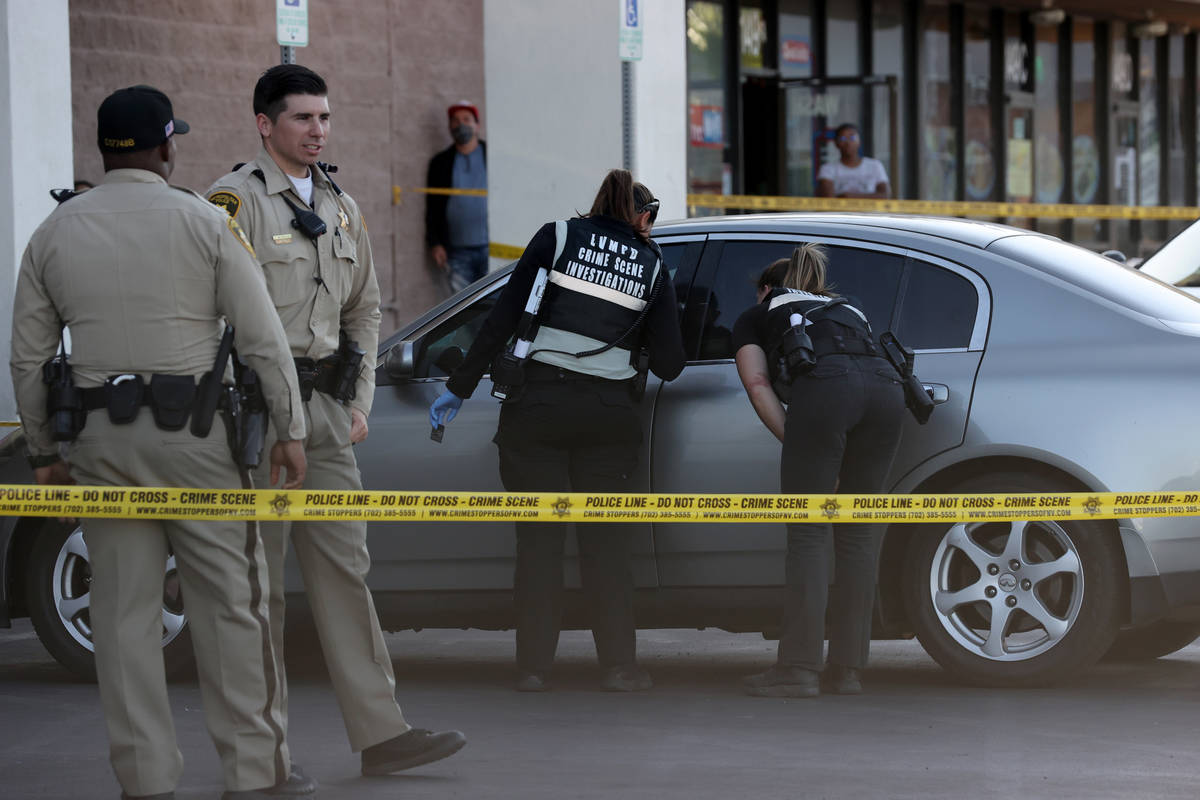 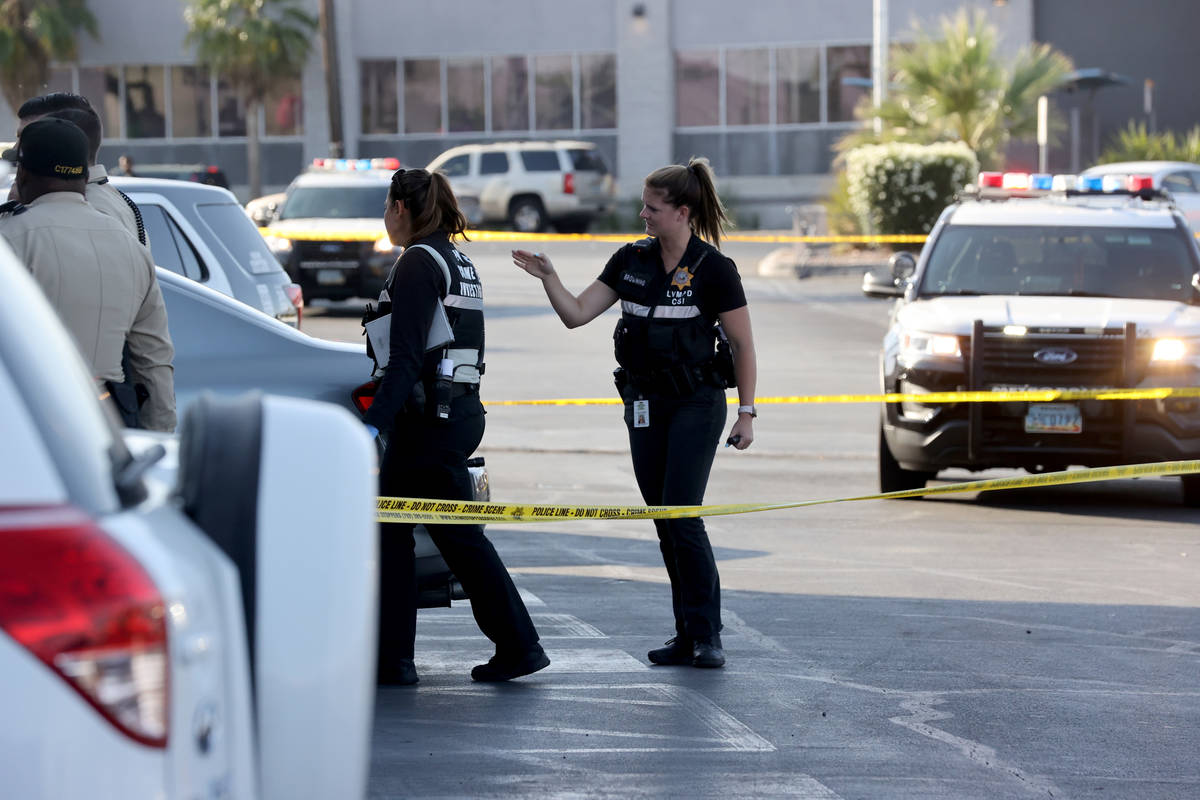 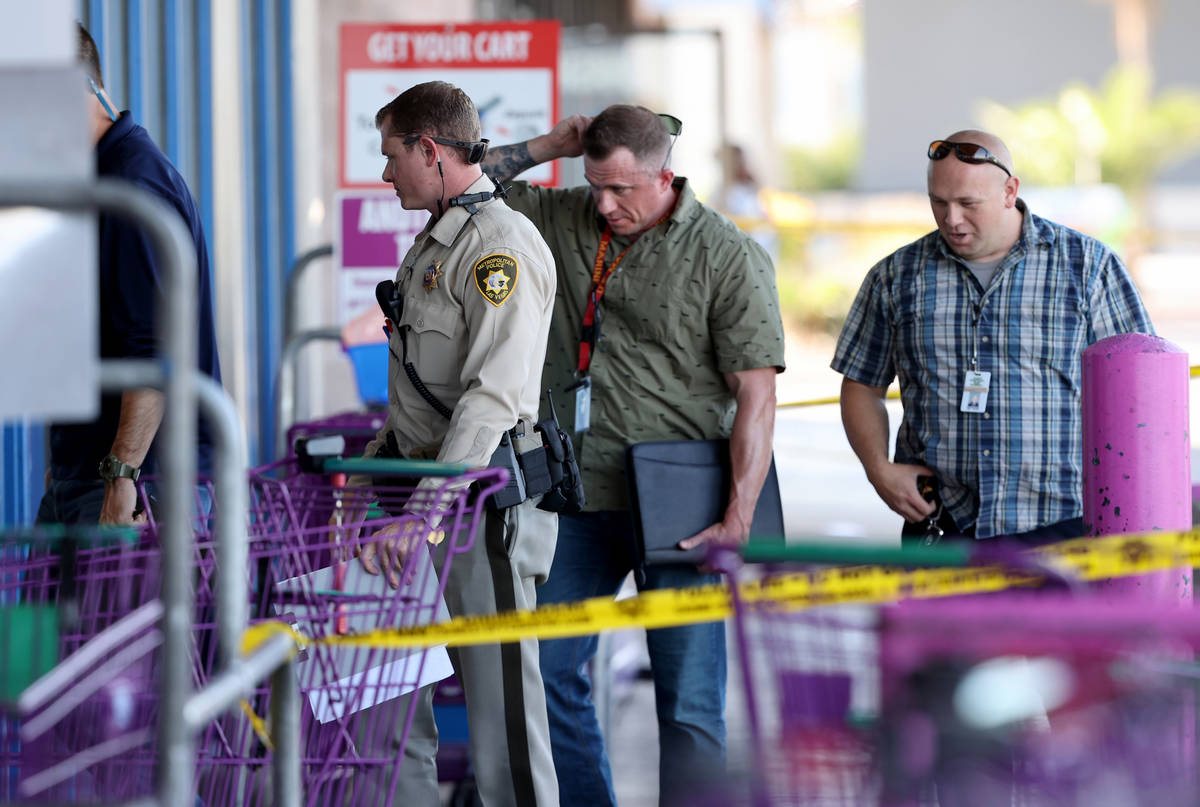 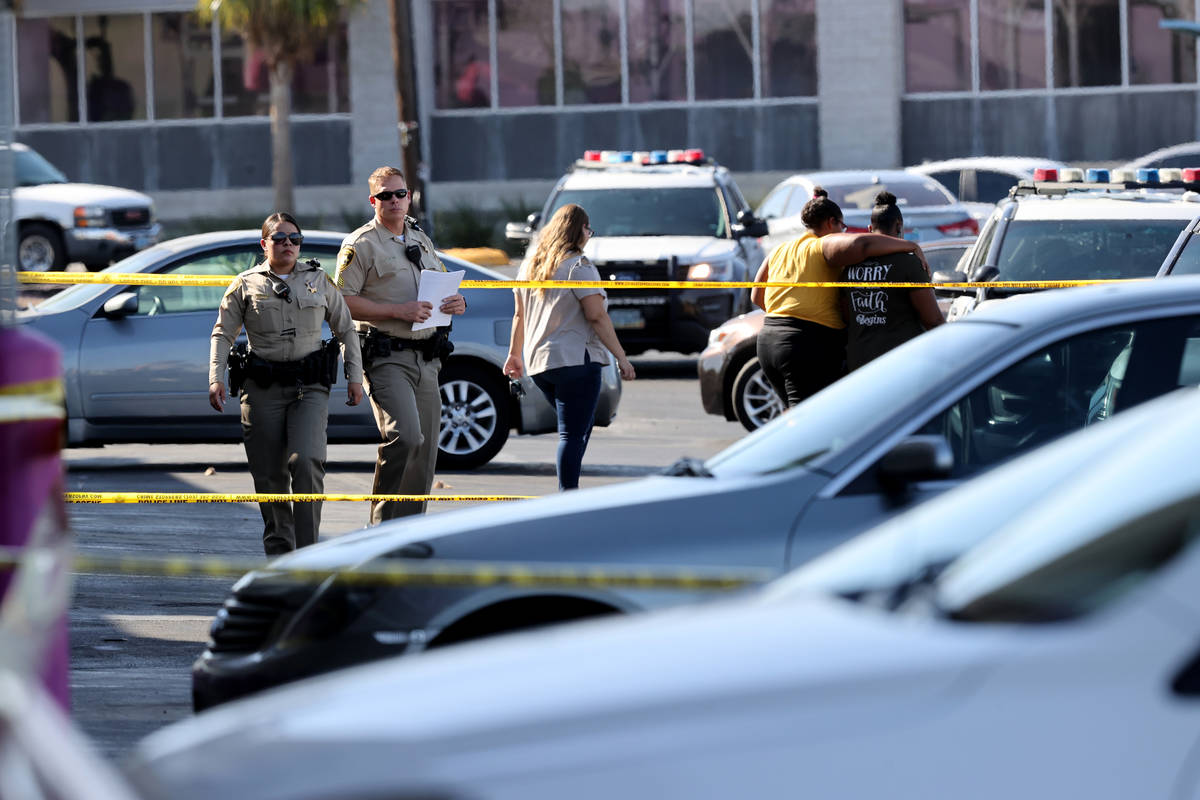 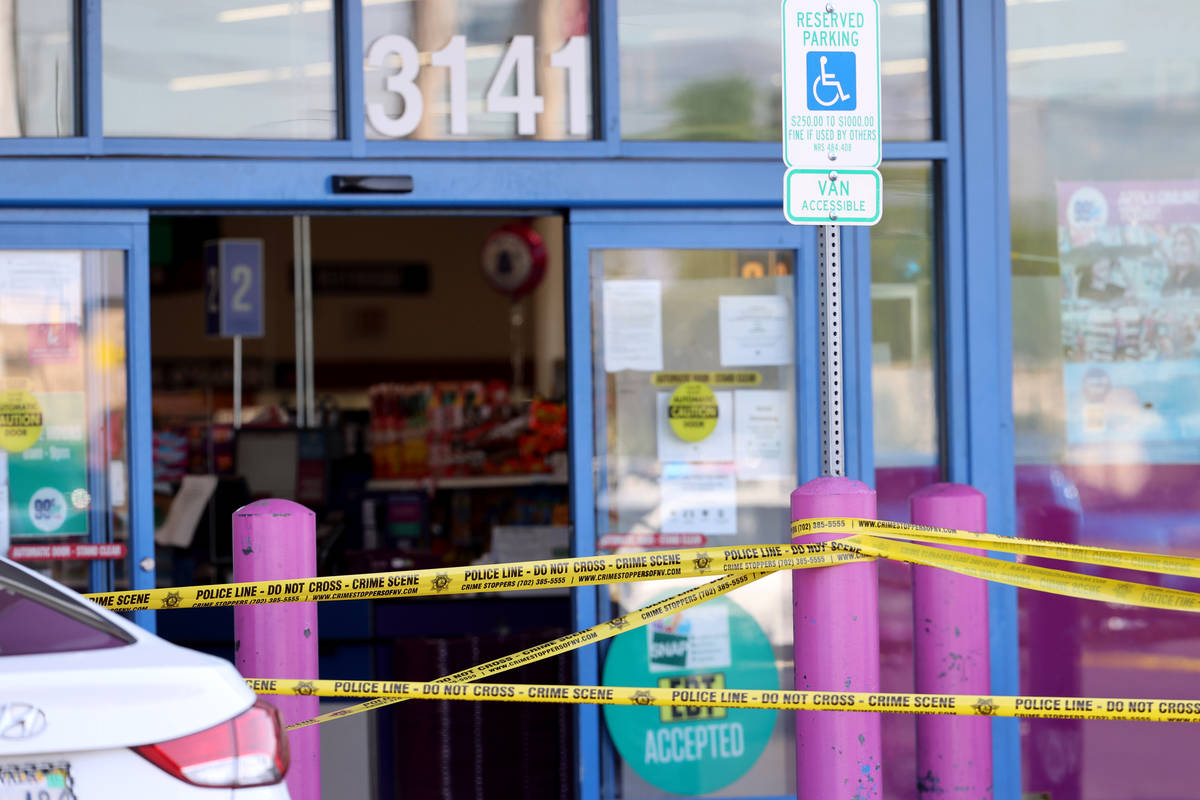 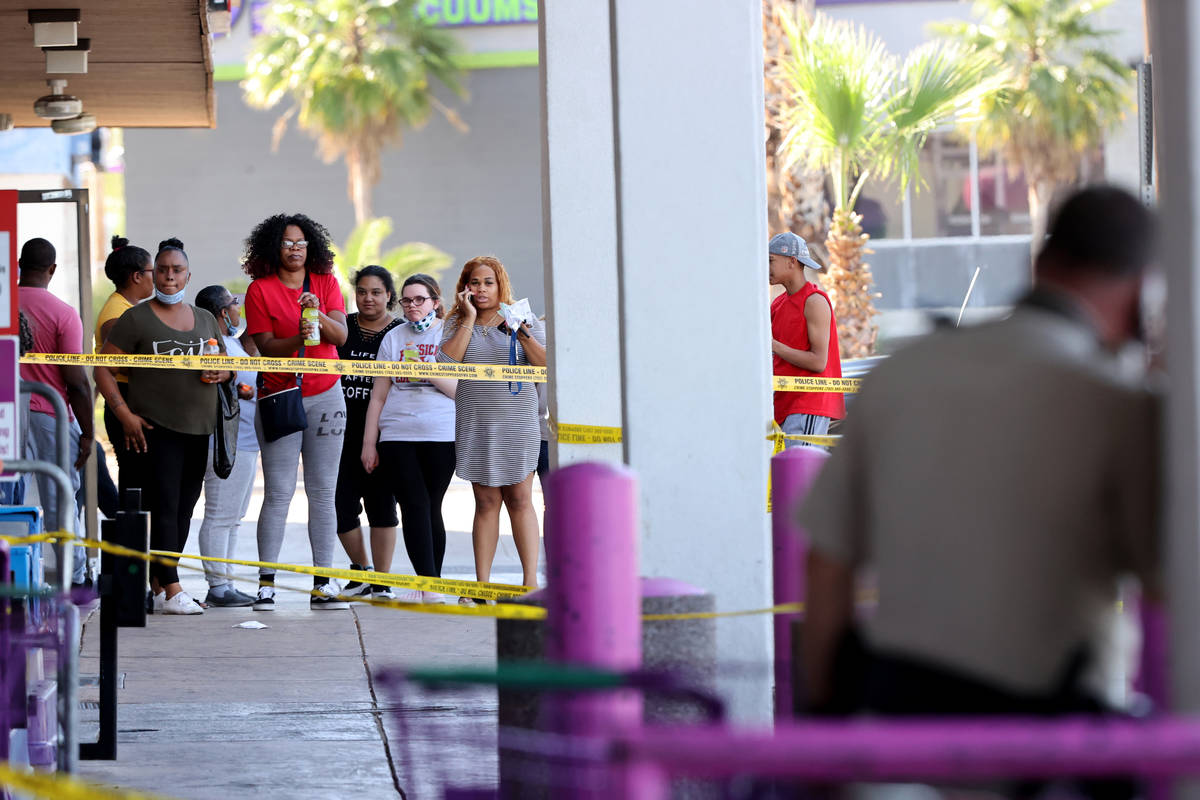 Two people were hospitalized Monday afternoon following a shooting at a 99 Cents Only Store in the northwest valley, Las Vegas police said.

Officers responded to the store, 3141 N. Rancho Drive, near Cheyenne Avenue, police said in a release at 3:51 p.m.

Metropolitan Police Department Lt. Jeff Stuart said a man caused a “major disturbance” in the store and became angry when he was asked to leave. The man shot an unarmed security guard once. Another shopper then shot the man one time.

The man who shot the security guard was apprehended nearby, and both were transported to University Medical Center.