RJ App
Vegas News, Alerts, ePaper
OPEN
Six survivors share their lives after surviving Oct 1. Their relationships with each other have given them the tools to slowly overcome the trauma. (Rachel Aston/Las Vegas Review-Journal)

A Las Vegas Review-Journal documentary explores the trauma that thousands of Route 91 Harvest festival survivors still sift through each day.

The nearly 30-minute film weaves through the stories of six different survivors, each who intimately opened up to Review-Journal videographer Rachel Aston in the first six months following the Oct. 1 mass shooting. The youngest is still attending high school in Las Vegas.

“It’s important to have this reminder,” Aston said of the film, “to emphasize how this is a daily thing for these people, forever.”

Aston said the issues her documentary presents are especially important as the nation continues to see more mass shootings.

“It’s not just PTSD,” Aston said. The documentary shows how the massacre suddenly shifted the trajectory of each survivor’s life.

As the survivors continue to heal, some of their relationships have grown stronger. But others are still trying to get out of the dark. One of the adult survivors highlighted in the film “still sleeps with the lights on,” Aston said.

“There are people that were physically injured,” Aston said. “But that in no way takes away from the struggle of the mental — being mentally scarred.”

Aston hopes that those who watch the film come away with a heightened sense of compassion for the thousands of people who continue to carry the weight of what they went through that night. 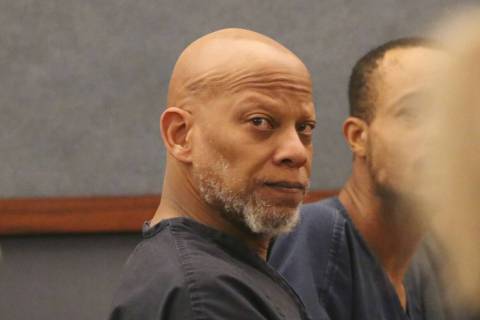