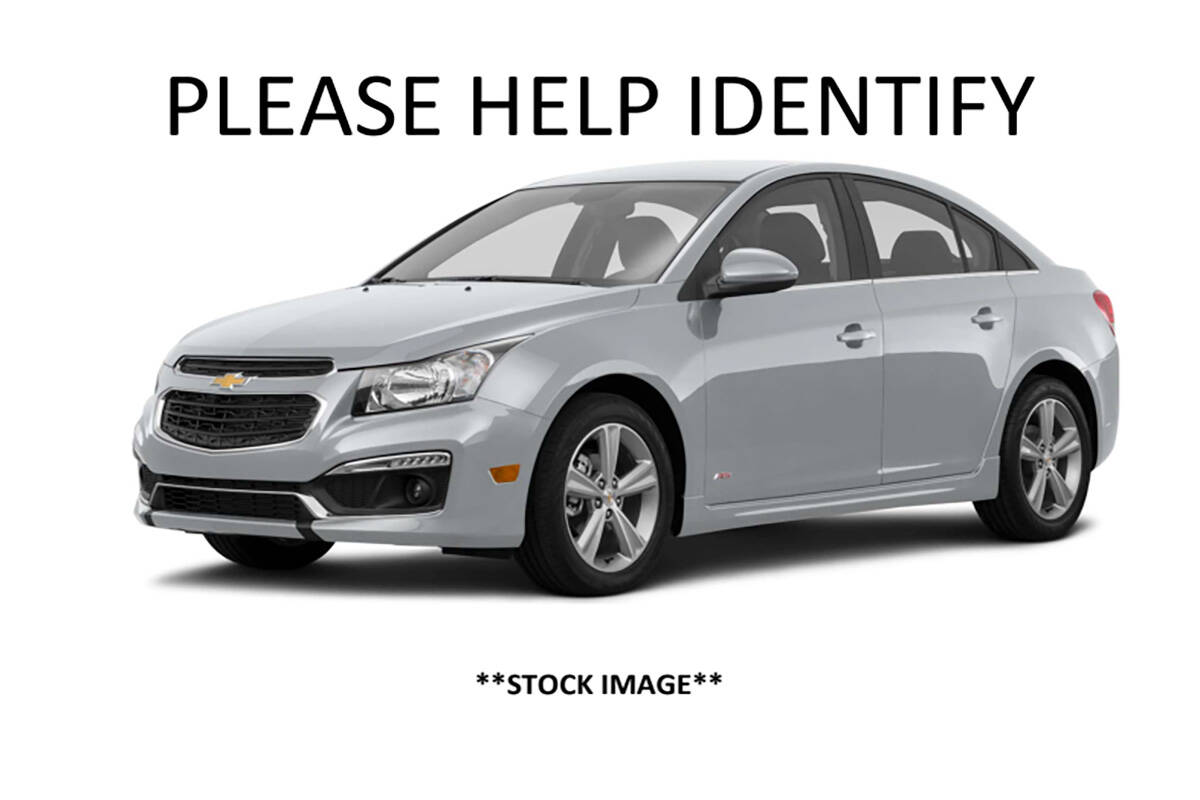 Las Vegas police have found a vehicle involved in a hit-and-run crash that critically injured a youth Monday night, but authorities continue seek the public’s help in identifying the driver.

Police said at 8:47 p.m., what was believed to be a Chevrolet Cruze was traveling westbound on Miller Avenue, near Revere Street, when it struck a juvenile in the 800 block of Miller Avenue.

“The driver of the Chevrolet failed to remain at the collision scene and fled the area,” police said. “Vehicle parts located at the scene indicated the vehicle was possibly a silver 2016-2017 Chevrolet Cruze.”

The youth was taken to the hospital with life-threatening injuries.

On Wednesday, police said they’d tracked down a 2018 silver Chevrolet Cruze involved in the crash but had not identified the driver.

Anyone with information on the identity of the driver is asked to call police at 702-828-3786. To remain anonymous call CrimeStoppers at 702-385-5555 or go to www.crimestoppersofNV.com. Tips that lead to a felony arrest or an indictment via CrimeStoppers could result in a cash reward.