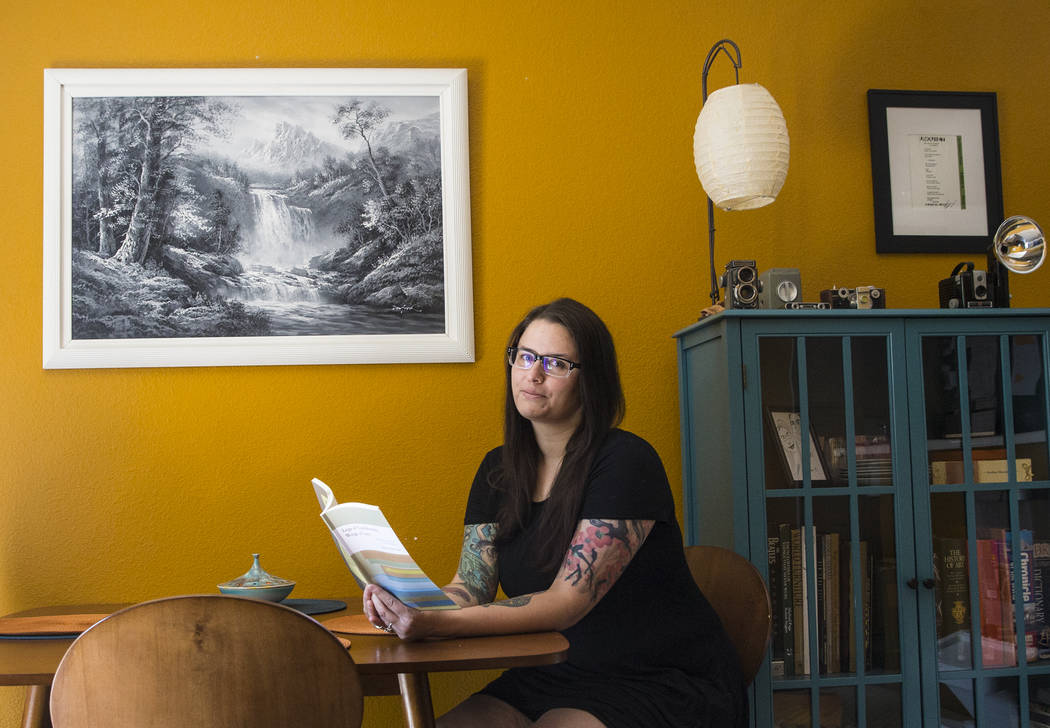 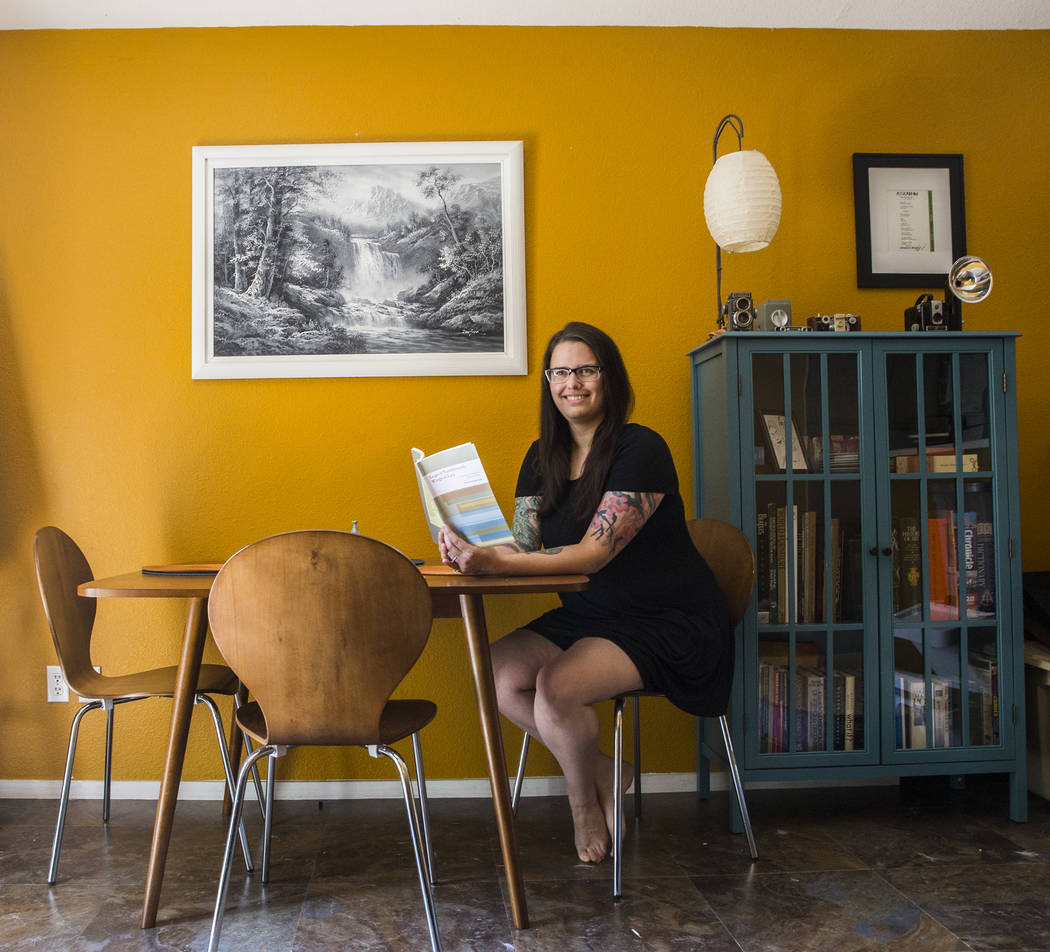 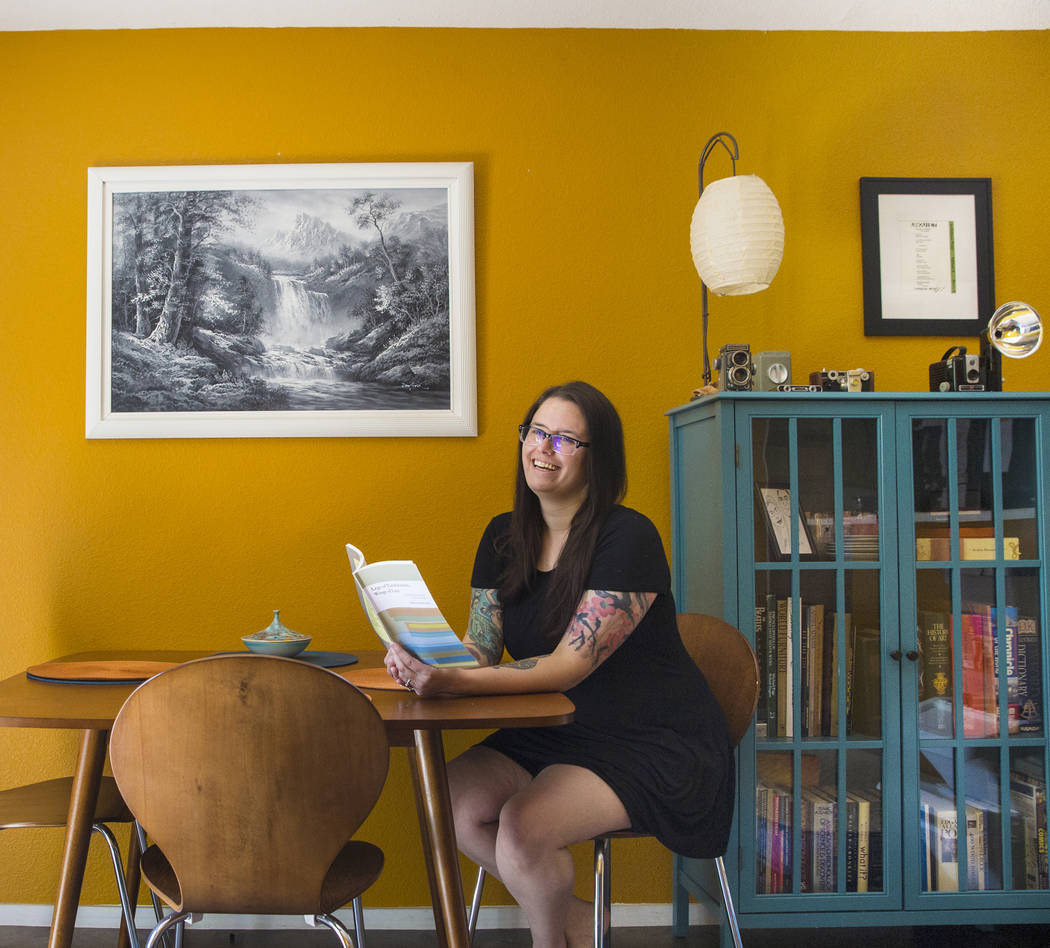 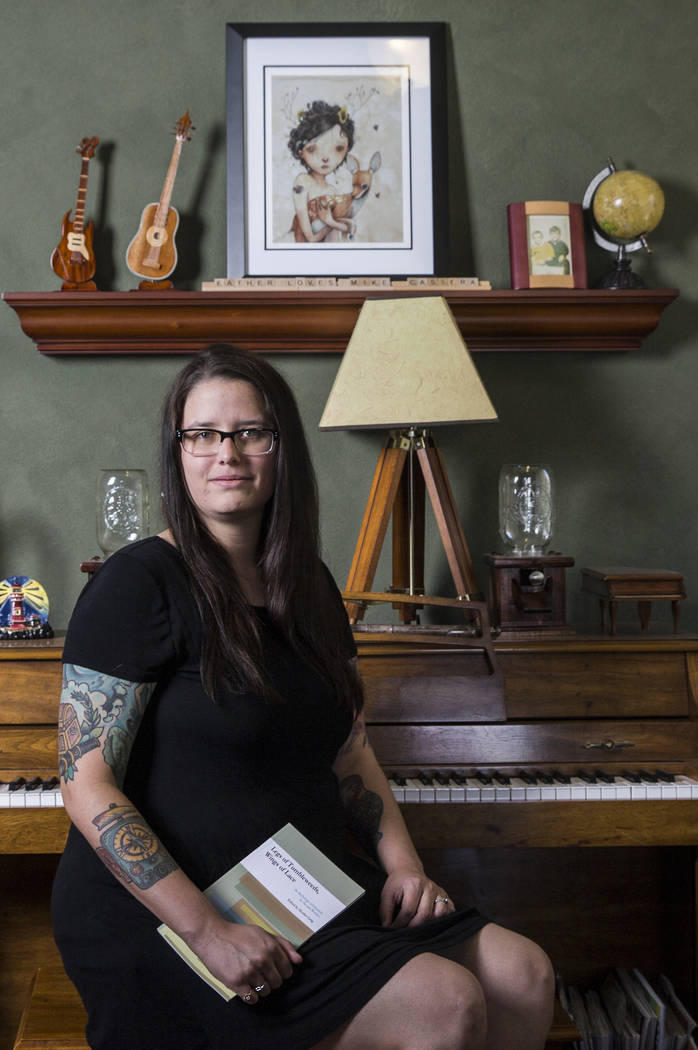 When Heather Lang first saw a roadrunner, she described it as only a writer could: It has “legs of tumbleweed and wings of lace,” she thought.

Though she’d known the desert birds didn’t look like the cartoon, the sprightly animal she came across in real life struck her — and stuck with her — enough that she used this description for the title of her recently released anthology of poetry and prose by Nevada’s female writers.

The bird “reminded me of all of the wonderful women I’ve met since I’ve moved to Nevada,” Lang said.

“Legs of Tumbleweed, Wings of Lace” (Heather Lang, $8.64), edited by Lang, celebrates the various contributions to the Nevada writing community by women she knows. The submissions don’t follow any specific topic or theme, except that they’re all by writers from Northern and Southern Nevada who are making meaningful contributions to the community. They range from poems of only a few words to short stories of a few pages.

Though Lang doesn’t include a piece of her own in the anthology, she is, by all accounts, included in this group of women shaping a community of writers. In addition to writing poetry and prose herself, she teaches at Nevada State College.

“Heather Lang is like this magical human being,” said Vogue Robinson, whose poem “From California” appears in the anthology. “What’s magical about her is her capacity to give and her love for the art form.”

When Lang moved to Las Vegas from Seattle in 2015, the robust writing community helped make the city home. “This place feels more like home than anywhere else I’ve ever been,” she writes in the introduction to the anthology. “This is largely due to the remarkable women writers I’ve met since moving to Nevada.”

These women spurred her to create the anthology, which she put together and self-published within the span of about four months. It can be purchased at The Writer’s Block in downtown Las Vegas and online at lulu.com. Copies are also available through the Henderson Libraries.

The featured writers teach at various local institutions, hold leadership positions with the Las Vegas Poetry Organization, edit literary journals, organize open mics and work with local students. The community of local writers gave many of them a leg up when they first came to Las Vegas or began sharing their writing

Arika Elizenberry first workshopped her piece, “Baby Girl Blue,” in the College of Southern Nevada’s creative writing club in 2014. That club connected her to other facets of the community.

She would recommend that aspiring writers begin by going to some of the open mics and introducing themselves to writers they admire.

“I would say start small,” Elizenberry said. “Because (the community) is slowly becoming a beautiful thing here in Las Vegas.”