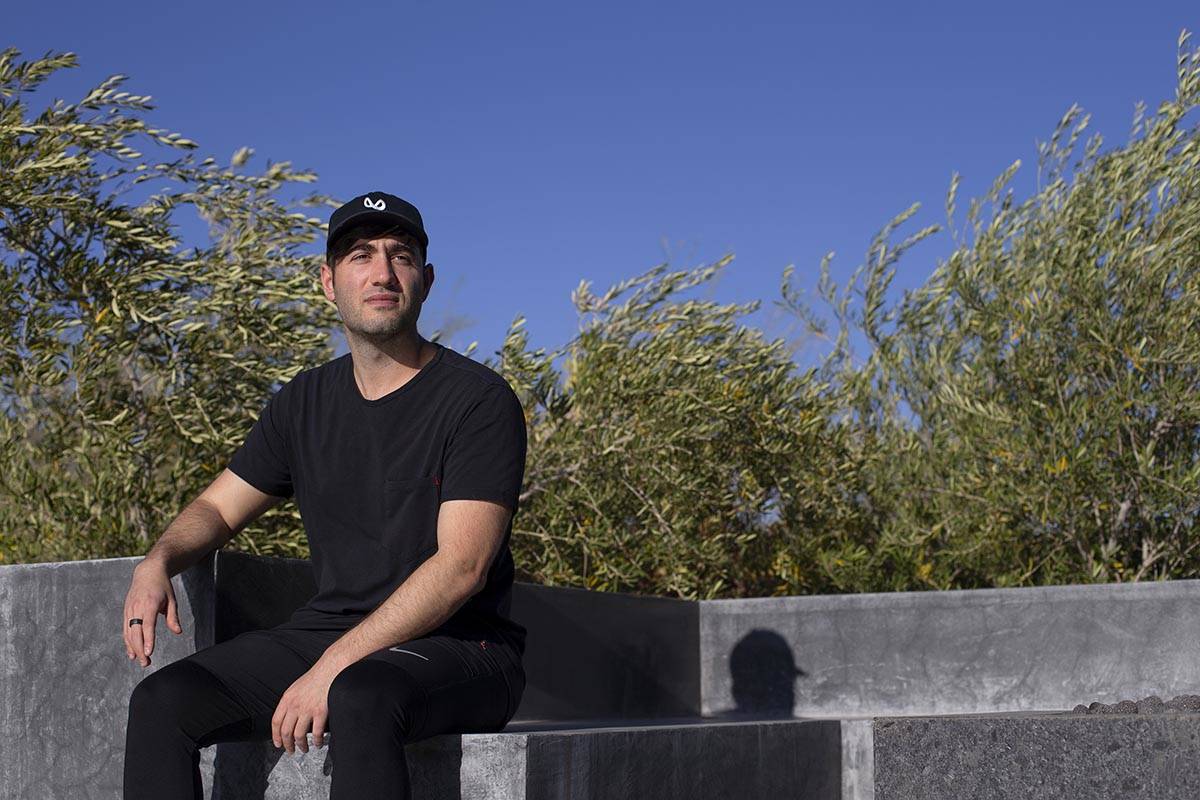 “Fungibility means that one thing is exactly similar to the other one and can be exchanged,” explains Rajiv Kishore, professor and chair of UNLV’s department of management, entrepreneurship and technology. “If I have a $1 bill and you have a $1 bill, we can exchange, and both of those dollars are exactly the same value.”

Nonfungible goods, then, are those that might appear to be the same, but their values are different. For example, your house and that of your neighbor.

As for a token, it’s a representation of something valuable that contains no value in and of itself, like the ticket you receive when you valet your car.

Put the two together and what do you get?

“Nonfungible tokens are basically representations of property that could be physical or could be digital,” Kishore says.

In other words, they’re digital certificates of ownership, essentially.

How do they work?

Songs, digital artwork, highlight clips of NBA games, tweets, podcasts — just about anything can be tokenized (A Croatian tennis player, Oleksandra Oliynykova, sold the rights to a portion of one of her arms as an NFT for $5,415).

Buyers then purchase NFTs via online marketplaces like OpenSea or NBA Top Shot that use blockchain technology to verify the authenticity of an NFT.

The value — or lack thereof — comes in owning something scarce.

Even if, say, a piece of digital artwork that you bought as an NFT becomes widely available on Google Images, you still own the original.

How popular are NFTs?

According to Nonfungible.com, more NFTs were sold in February than in all of 2020. The volume of weekly NFT trades in the first quarter of this year more than doubled from the previous quarter, from fewer than 20,000 to over 40,000 per week, hitting a high of 80,000 in mid-March.

Prices have reflected as much: The average NFT costs 10 times more now than it did six months ago ($142 in October).

Like any investment boom or surge in technological innovation, there’s potential for a bust or at least a market correction. And we’ve already seen average NFT prices recede from a peak of $4,000 in February to around $1,500 now.

And then there’s always the question of valuation: Just because you paid X amount of dollars for a given NFT doesn’t mean you can turn around and resell it at that price.

“There is no question that NFT marketplaces are going to grow,” Kishore says. “Right now, the problem is that each of these tokens that are getting sold — the Jack Dorsey tweet that got sold — the question is, what is that value? Why is it $2.9 million?

“A painting by Monet sells for whatever, $500 million, because it’s rare,” he continues. “There are only so many paintings owned by so many individuals or museums. But now as we actually make more and more of these things and convert them to NFTs, they are no longer going to be rare.”

Hence that tennis player’s arm you bought the rights to for five grand might not actually retain that value.

“The real promise and potential is in terms of what NFTs can do,” Kishore says. “There are so many applications beyond the kind of things that are happening right now in terms of the collectibles, the cards, the music.”

For a musician like Justin Blau, he sees NFTs evolving into functional art, essentially.

“Imagine you own a Blau collectible and you come to my show,” Blau explains. “You can prove you own it by scanning your phone at my show to get backstage. Now you can create privileges that exist with ownership. It’s like SkyMiles, but you can trade it. It’s going to change everything.”