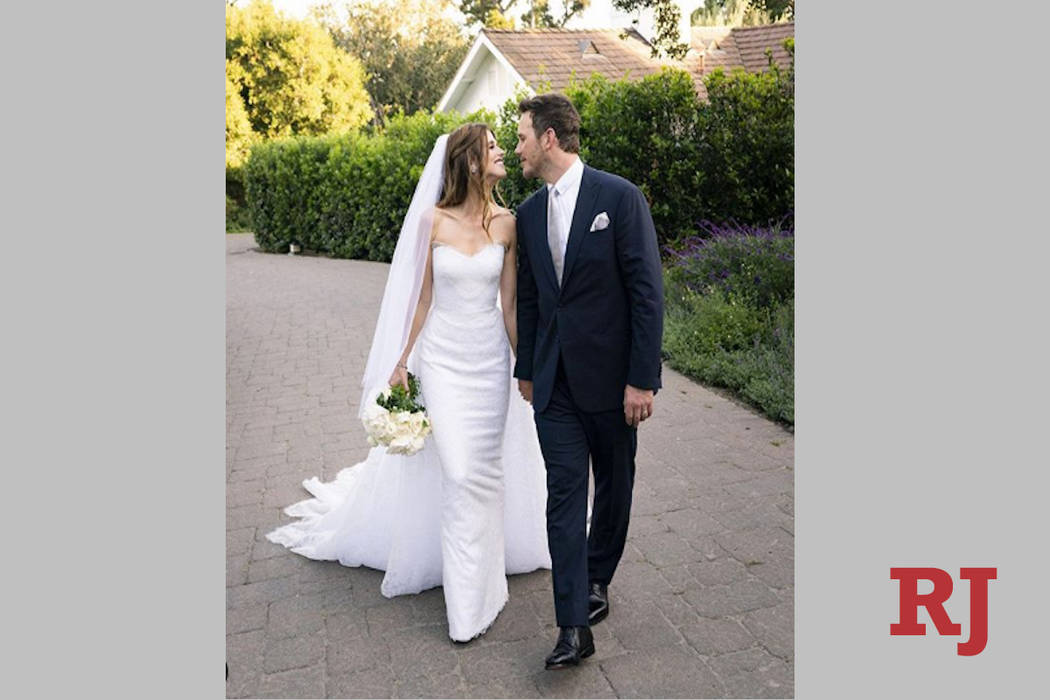 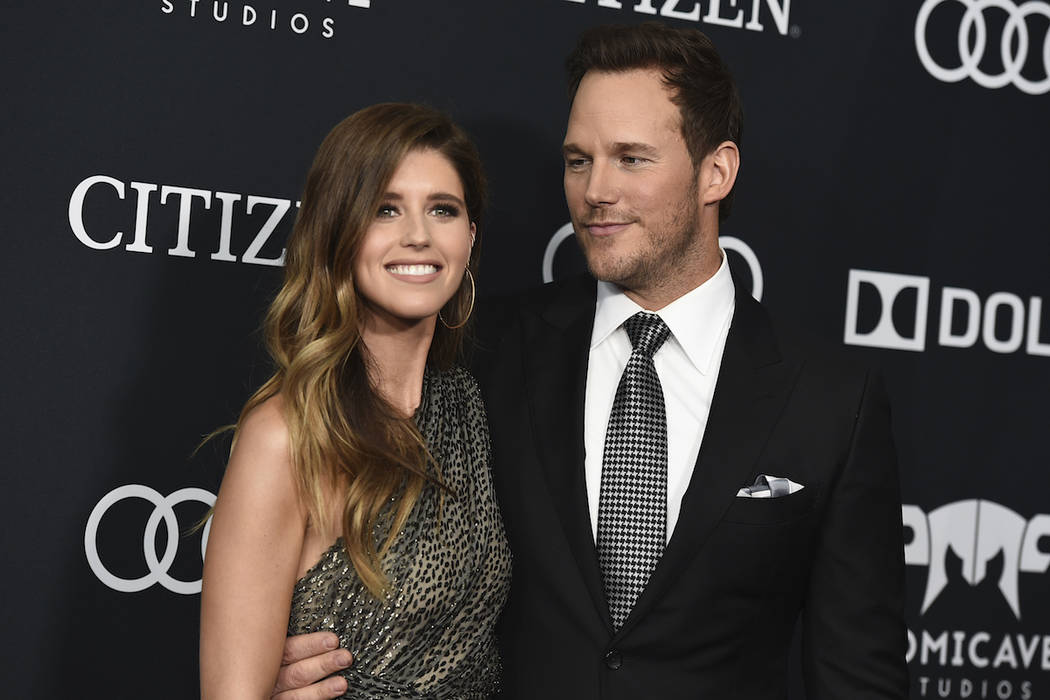 In this April 22, 2019, file photo, Katherine Schwarzenegger, left, and Chris Pratt arrive at the premiere of "Avengers: Endgame," at the Los Angeles Convention Center. In an Instagram post Sunday, June 9, 2019, Pratt announced that he and Schwarzenegger were married the day before in a ceremony that was "intimate, moving and emotional." (Photo by Jordan Strauss/Invision/AP, File)

Chris Pratt and Katherine Schwarzenegger were married over the weekend in a ceremony that the “Guardians of the Galaxy” actor called “intimate, moving and emotional.”

Pratt announced the nuptials Sunday in an Instagram post accompanied by a photo of the couple walking hand-in-hand. He said they were married Saturday “in front of God, our families and those we love.”

Yesterday was the best day of our lives! We became husband and wife in front of God, our families and those we love. It was intimate, moving and emotional. We feel so blessed to begin this new chapter of our lives. We are so thankful to our families and our friends who stood with us and grateful to Mr. Giorgio Armani who created a once in a lifetime dress for Katherine to wear and for me, the perfect suit. This morning we feel nothing but blessed.

Pratt, 39, also is known for his role on the hit TV show “Parks and Recreation.” Schwarzenegger, 29, is an author and the elder daughter of actor and former California Gov. Arnold Schwarzenegger and journalist Maria Shriver.

She wrote the children’s book “Maverick and Me” in 2017 and the positive self-image book “Rock What You’ve Got: Secrets to Loving Your Inner and Outer Beauty from Someone Who’s Been There and Back” in 2010.

This is Pratt’s second marriage. He was divorced in the fall from actress Anna Faris after nearly nine years of marriage. They have a son, Jack, who was born in August 2012.