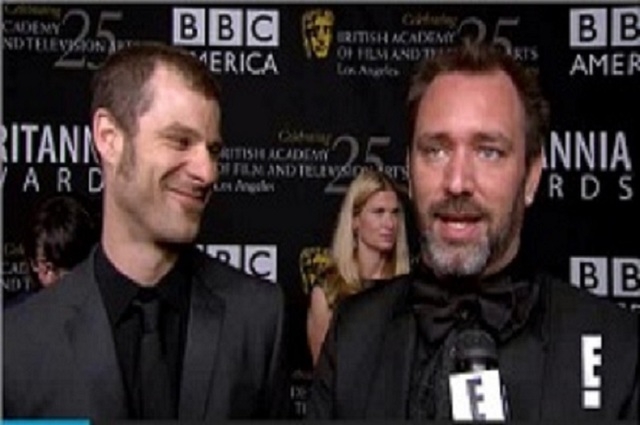 LOS ANGELES – Comedy Central said it will ensure its venerable and rule-breaking animated series “South Park” will top the 300-episode mark with a three-season renewal deal that keeps the enduring program on the Viacom-owned network through 2019.

Separately, Parker and Stone’s South Park Digital Studios, a joint venture with Viacom, has renewed its SVOD deal with Hulu to cover the additional seasons.

“Nearly two decades later, ‘South Park’ today remains as important and influential as any series on any platform and has become one of the most recognizable brands to ever come out of television,” said Doug Herzog, president of Viacom Music & Entertainment Group, in a statement. “Through South Park Digital Studios we will continue to aggressively expand the reach of the ‘South Park’ brand by pursuing additional extensions and licensing opportunities worldwide.”

Parker and Stone continue to write and direct every episode of the series that follows a group of four boys and their friends living in the small town of South Park, Colo.

“We love working for Doug and with everyone at Comedy Central. They’ve given us an insane level of artistic and creative freedom for almost 20 years. They walk the walk,” Parker and Stone said in a statement.