Barry Manilow had planned to be in a showroom tonight. Instead, it’s a hospital room.

In a startling turn of events, Manilow fell ill Wednesday night as he prepped for his “Manilow Live — The Hits Come Home” premiere set for tonight at Westgate Las Vegas’ International Theater. The pop superstar was rushed to a Las Vegas hospital and has been diagnosed with a bronchial infection and is being treated with antibiotics.

Thus, Manilow’s shows scheduled for tonight, Friday and Saturday at Westgate are all canceled.

“I can’t believe this is happening, “ Manilow said in a statement today. “Our new show is ready, we’re all ready, and we were all looking forward to tonight.”

Manilow is expected to be released in a few days and return to his regular schedule on June 21, 22 and 23. His show debuted its previews on May 24.

Manilow’s premiere shows this weekend were to line up with his 75th birthday, which is Sunday.

Westgate Resorts Founder and Chief Executive OfficerDavid Siegel said today: “The entire Westgate family wishes Barry a speedy recovery and we know that he will dazzle audiences when his show resumes on June 21.”

A post to Twitter from Manilow’s verified account at 9 a.m. indicated he was eager to perform tonight, but a rep close to the show said that tweet was posted in error amid the singer’s health concerns.

In Manilow’s absence, Clint Holmes and Earl Turner are performing their co-headlining “Soundtrack” show at International Theater at 8 p.m. today, Friday and Saturday. Holmes and Turner scrambled to alert musicians to show up for rehearsals and sound check just as Manilow announced his cancellations.

Ticket holders for the Manilow show can use those tickets for “Soundtrack,” and also see a future Manilow performance at Westgate. Or, they can requeset refunds at the point of purchase. 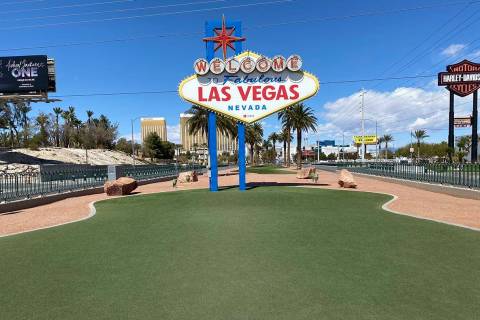