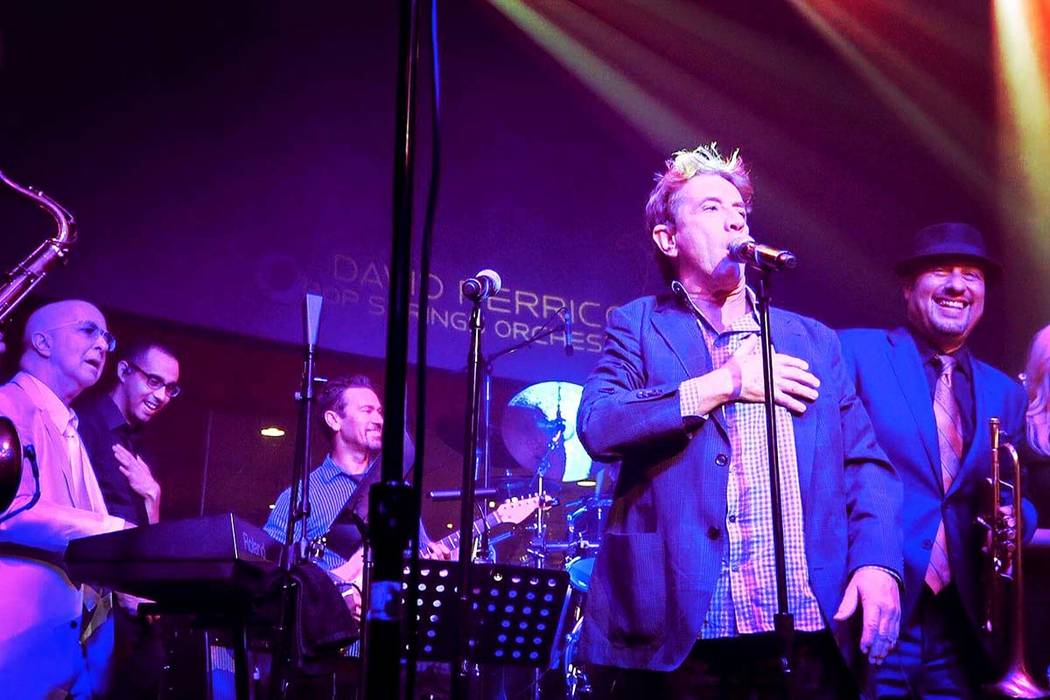 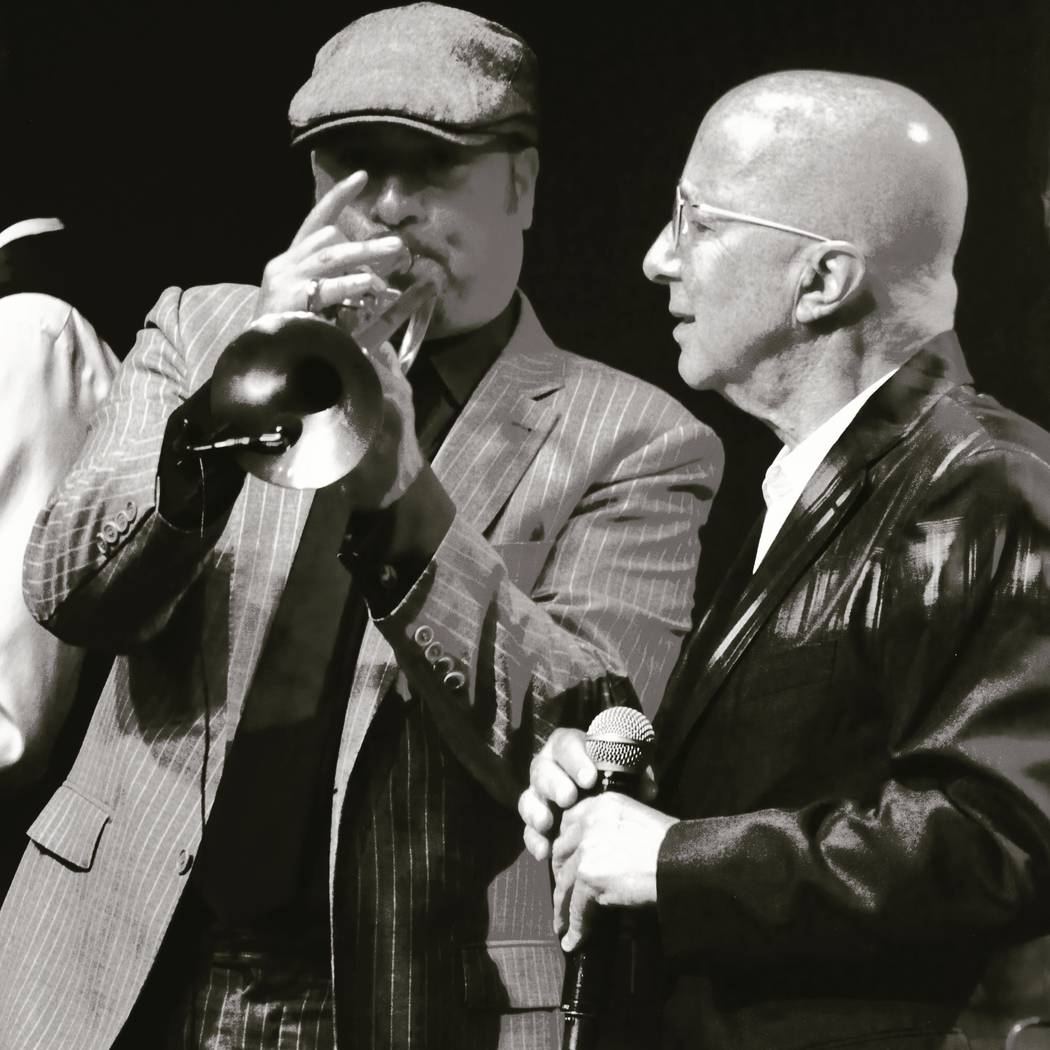 A new show is opening at Bellagio, and this one is rewinding the clock.

The concept is “inspired by New York’s golden 1920s and the glorious Rat Pack era 1950s Las Vegas,” according to a casting call. The production company No Ceilings Entertainment auditioned singers and dancers over the weekend and into Tuesday at Millenium Dance Studios in Las Vegas.

The new show employs such buzzwords as “immersive” and “all-encompassing,” which have become almost mandatory qualities in Las Vegas’ fickle live-entertainment market.

The yet-untitled show is set for a six-month run at “one of Las Vegas’ prestigious locations, overlooking the Bellagio Fountains,” which matches the now-closed Hyde Nightclub space. The nightspot shut down July 6, in favor of plans for a new nightlife concept to move into the space in December.

The room has a rich entertainment history. Hyde replaced Fontana Room at the hotel on New Year’s Eve 2011. Fontana was home to such Vegas lounge greats as Dian Diaz, Jimmy Hopper and George Bugatti, among many others.

David Perrico’s Pop Strings marks its third anniversary at Cleopatra’s Barge at Caesars Palace on Saturday night. The band opened on Sept. 26, 2016, and has been a wild, no-cover showcase ever since.

“We keep packing the place, every weekend,” Perrico said Tuesday. “We’ve developed a great following among locals and we’ve had a lot of tourists planning their vacations around seeing the band at the Barge.”

“It’s a throwback experience,” Perrico said. “We don’t have enough of these kinds of shows in Las Vegas anymore.”

Calling our own number here for the annual American Cancer Society Real Men in Pink fundraiser with Kenny Davidsen at Piaza Lounge at Tuscany Suites at 8:30 p.m. Friday. No cover (ever) for Kenny’s performances, but we will be passing a hat or similar recepticle to raise money for my annual Men in Pink campaign (you can find the donation site on my Twitter page @JohnnyKats).