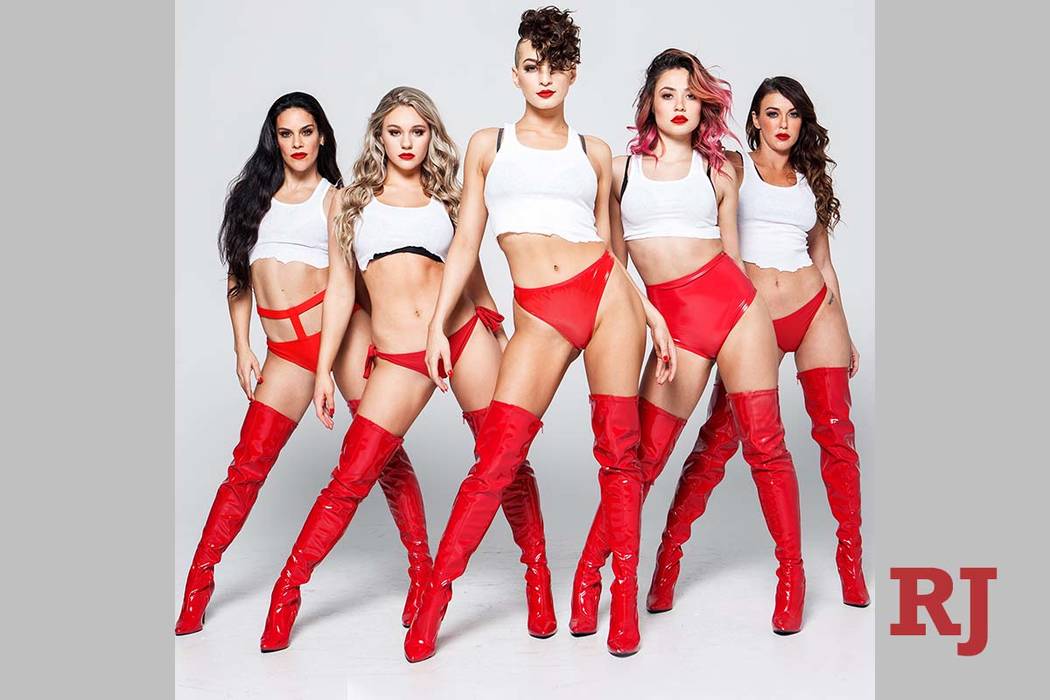 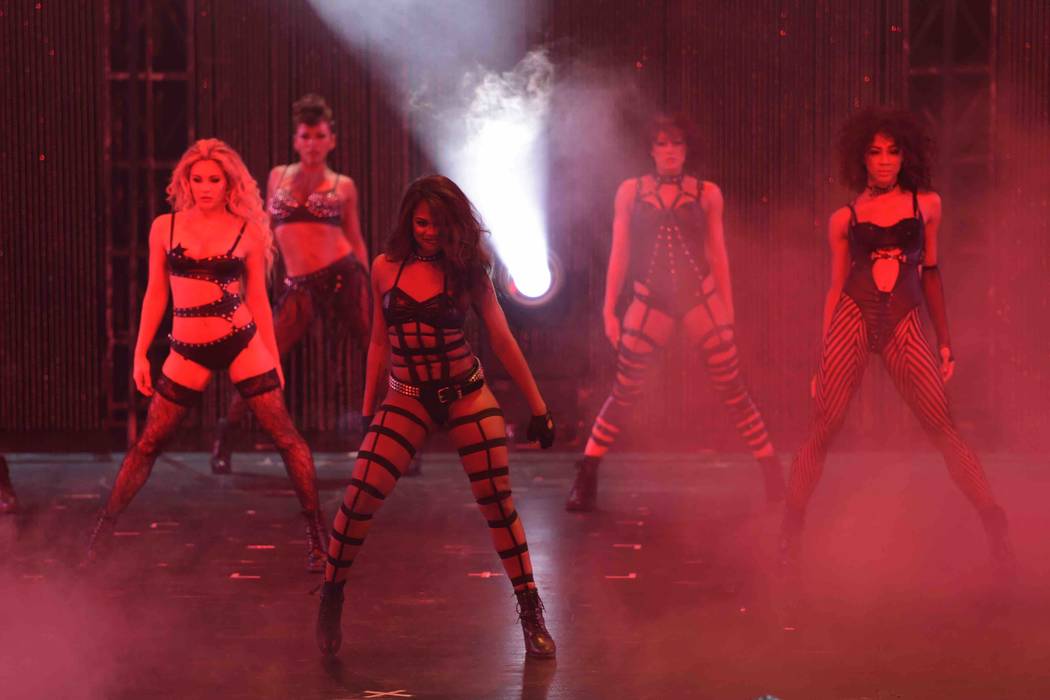 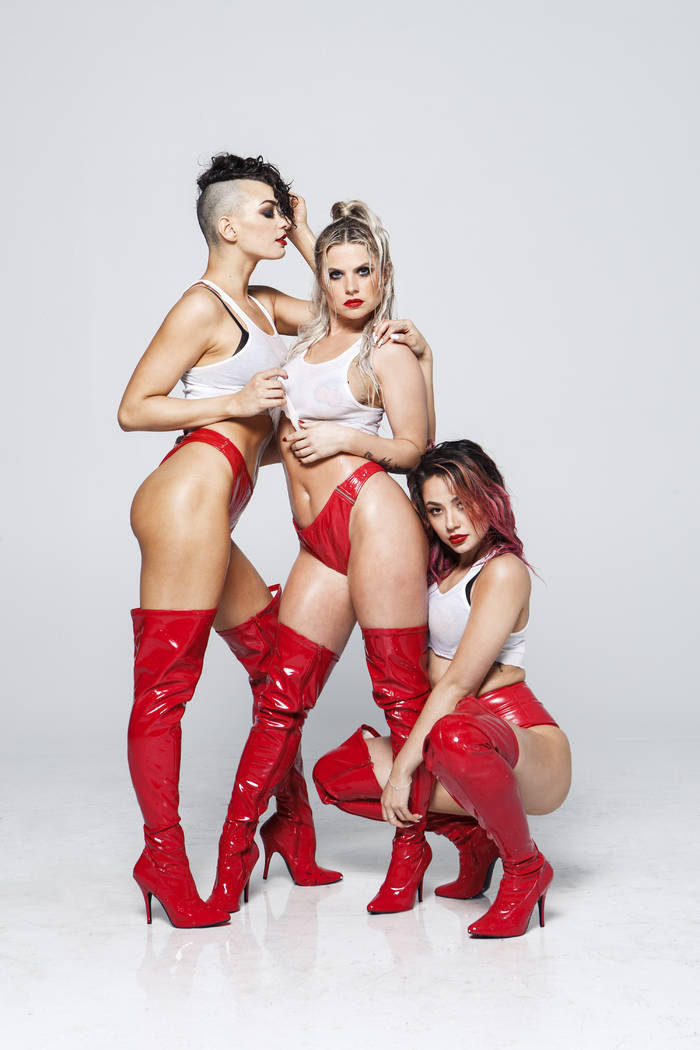 Orange with a Cherry on top is the new dessert at Hooters.

“Cherry Boom Boom,” the show that has for three years insisted it would return to Las Vegas, has made good on that promise as it opens at Hooters’ Night Owl Showroom on Aug. 15 (shows are 11 p.m. Thursdays through Saturdays, tickets start at $45 and are available at the hotel or by calling 702-483-8056).

The show’s cast and scale are scaled back from its six-week run at Tropicana Theater, which ended abruptly in October 2016. But the adult revue is again set up for an open-ended residency, if not on the Strip just a couple of cartwheels to the east.

“It’s more back to its original and authentic style,” show founder Lindsley Allen said in a recent phone chat from Los Angeles. “It’s a new show, it’s a different show, it’s more at the heart of the show that was here in Los Angeles. So, I’m super excited about it being in an immersive environment.”

“Cherry Boom Boom” cleverly describes itself as “a rock ‘n’ roll-a-go-go” review with five dancers onstage, and hopes you don’t mind it is not fully topless. It slides into the same venue and time slot as “Little Miss Nasty,” which left in June to re-open at the 172 club at the Rio.

Since loading out of the Trop, the Boom Boom crew has been cavorting at Harvelle’s club in Santa Monica and Long Beach, California. Seven dancers populate that show, serving as the model for the Vegas production. Sharon Ferguson, who teammed with Allen as a backing dancer for Prince and is an original “Cherry Boom Boom” cast member, is the night’s host.

The show returns to the term “immersive,” oft-applied for shows where performers invade the audience. The description fits Cherry Boom Boom’s blueprint. Night Owl Showroom offers a main stage and also a separate, auxilliary platform near the main bar and walkways for the dancers to parade upon. Audience members will swivel around to see the action, and often meet a Cherry dancer up close.

Example: A barred apparatus, which is a more extensively designed pole — think of a pole number as if performed on monkey bars. At Hooters. Probably under strobes.

The result is designed to be a far tighter performance experience than what was produced at Tropicana in 2016. There were 20 performers in that show, which attempted to dig into the audiences populating “Fantasy,” the “X” adult revues at Flamingo and Harrah’s, and Jen Romas’ “Sexxy” show at Westgate Las Vegas. Problem was, it was spending more than three times as much as those shows in production costs at the Trop. The show seemed small in a room that was once home to the monumental “Folies Bergere.”

So Boom Boom pared down and is making another run at Vegas. The show is to run a crisp 70 minutes, featuring 15 dance numbers. The set list is not yet being revealed in this slow tease, but the original version featured “Darling Nikki” by Prince, Santana’s “Black Magic Woman,” The Guess Who’s “American Woman,” Led Zeppelin’s “Whole Lotta Love” and AC/DC’s “The Jack.” The promotional video plays to Van Halen’s “Hot For Teacher.”

The show’s creator is banking that a show that is true to the brand will be worth the cover charge, and the trek to the Orange oasis.

“I just had to take it back and chip away at the stuff that didn’t work and what wasn’t authentic to Cherry Boom Boom,” Allen says. “I had to do that, and then bring it to Vegas with that intact.”