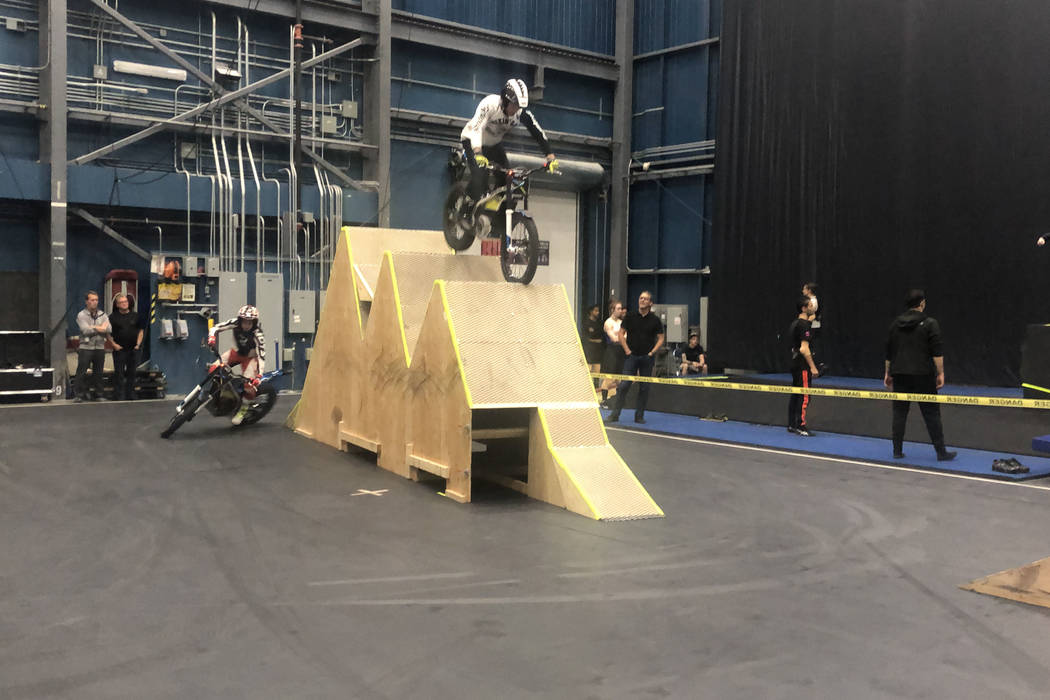 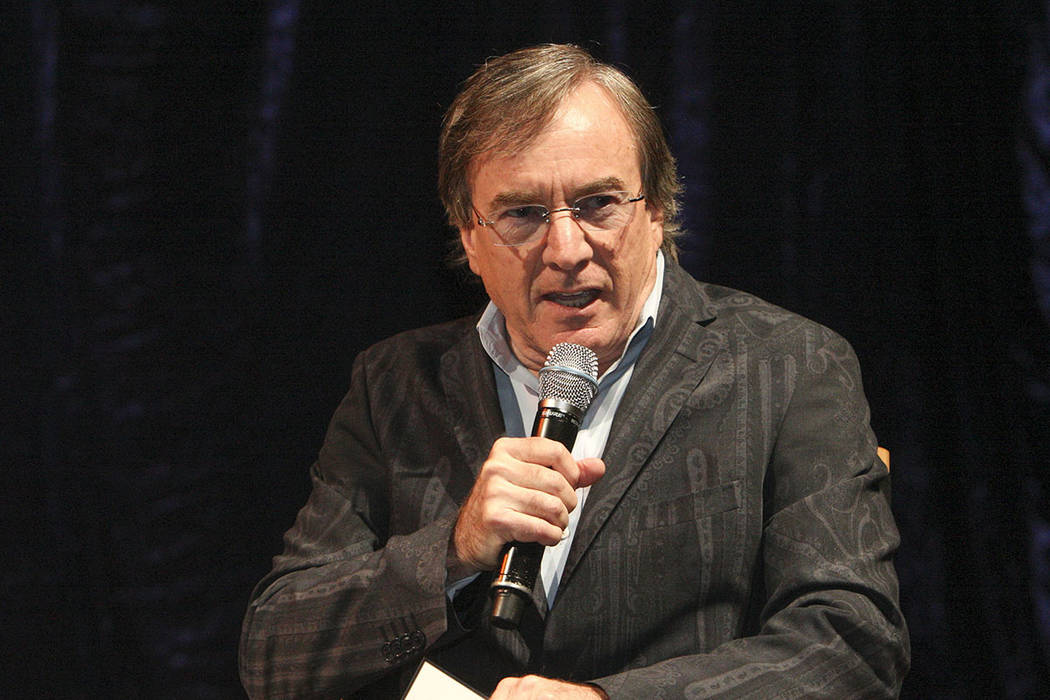 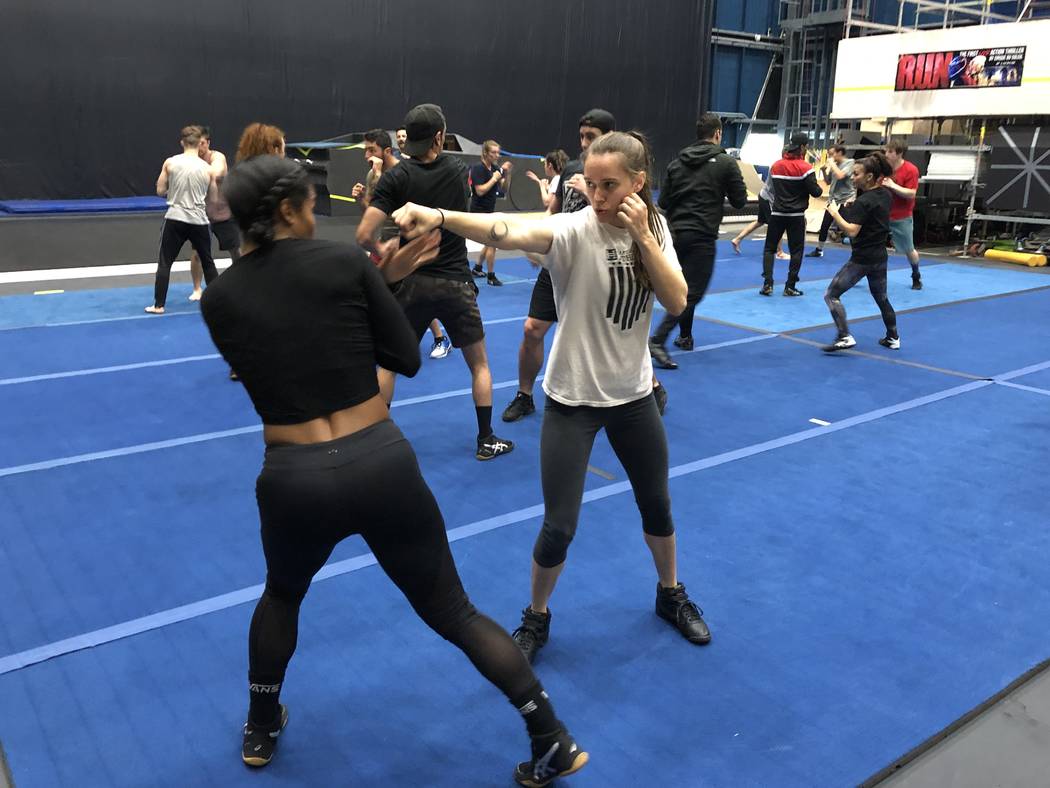 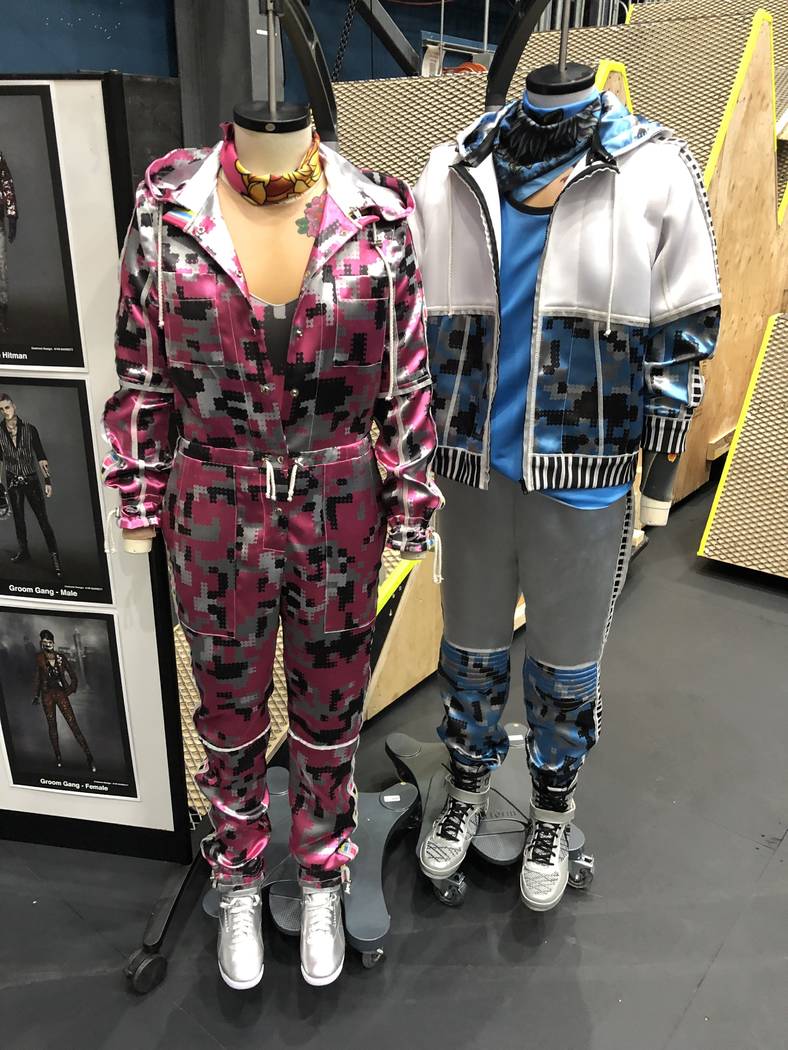 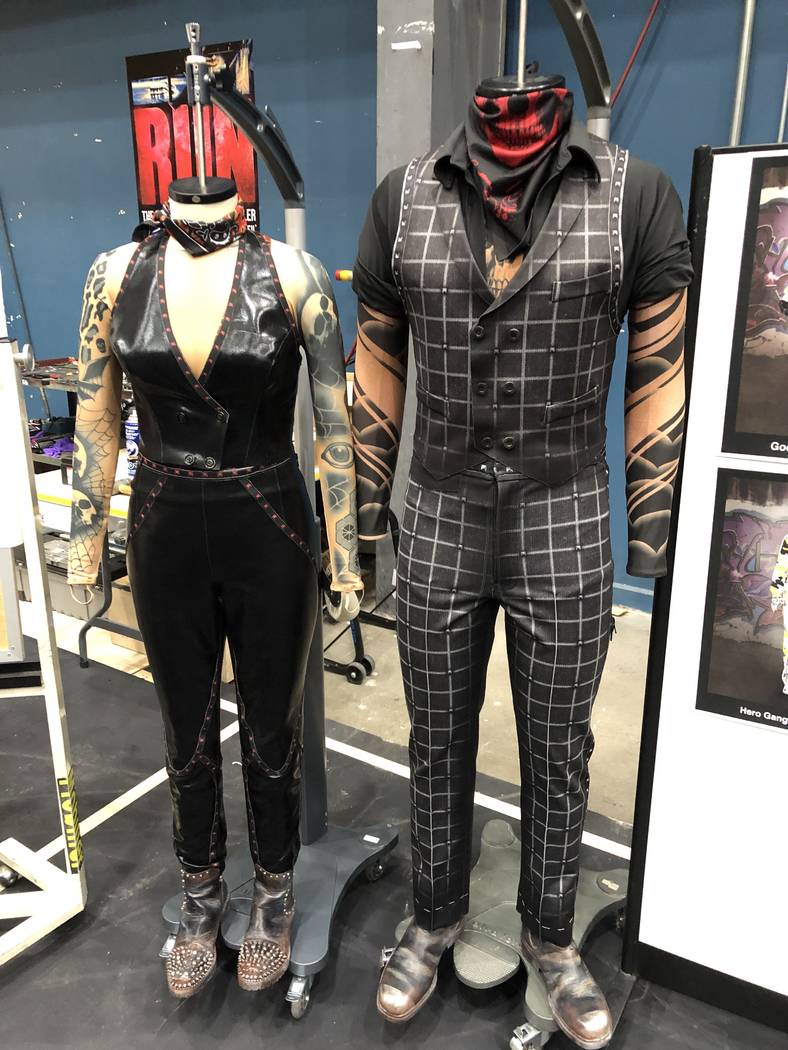 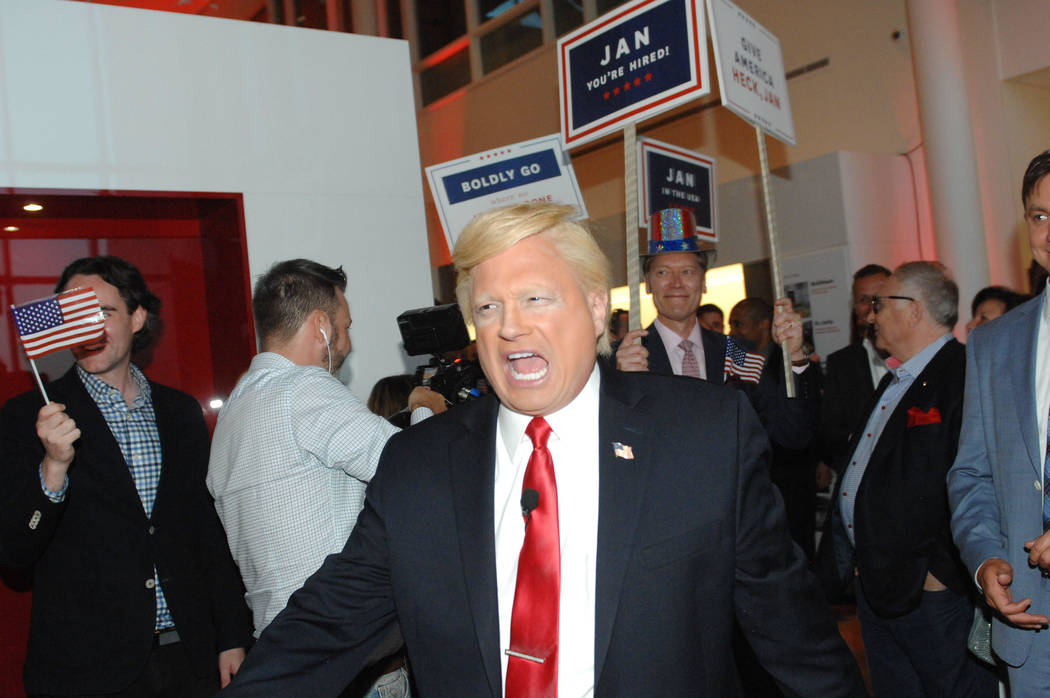 One day, you might be able to by stock in stage performers strapped in aerial harnesses, bounding around Las Vegas Strip theaters.

We speak of Cirque du Soleil, naturally. The Strip’s predominant production company might go public next year — possibly as early as January. That option is on table, or in the Cirque world, on the trapeze.

Cirque President and CEO Daniel Lamarre confirmed as much during an interview last month at the company’s headquarters in Montreal. Lamarre did pump the breaks on this idea, allowing that there has been truth to rumors that the company might be publicly traded.

The company is to decide by the end of the year whether to be traded on the open market. Lamarre said the decision would be purely business and not tied to any artistic developments.

“We’re exploring various possibilities that can help us get more money, to continue to grow at the pace that we are growing right now,” Lamarre said in a conversation as the first rehearsals for “R.U.N” were taking place inside the Cirque fortress. “This will be a business decision to have additional money to fund our growth, but I insist, I am not sure this will happen … People say, ‘You should do this, you should do that,’ but I should keep my focus on creating shows and selling tickets, because that is what I know.”

“R.U.N” opens Oct. 24 at Luxor. The show begins rehearsals at the theater on Monday and is being previewed Thursday at a party for Fandom, a fan global platform company, tied to a San Diego Comic Con event at the Hard Rock Hotel. For the first time in public, the production will show off pyrotechnic elements (there are performers who walk around while engulfed in flames), a rooftop fight, electric motorcycle tricking and live-action stunts.

Members of the show’s creative team, including directors Michael Schwandt and Stefan Miljevic, say it is a departure from traditional Cirque acrobatics. But expect a lot of physical, athletic, movie-stunt performances when the show bows in the fall. Maybe you can buy into this project, too.

One for the books

Column fave John DiDomenico, well known for his barbed Donald Trump impression, is Trump’s voice in the audio book “The Method To the Madness” by Allen Salkin and Aaron Short. Given that DiDomenico’s treatment of Trump is entirely satirical, and the book is not, how did he treat this narration.

“It is done as authentically as possible,” DiDomenico says. “I actually watched video clips of the quotes prior to recording to get an exact voice print, especially for the quotes from the ’80s and the ’90s, the Rona Barrett interview and the Oprah Winfrey interview, where his style of speaking was much more reserved and laid-back.

“It was a great deal of work and research.”

DiDomenico is now angling for an audition with “Saturday Night Live” creator Lorne Michaels, who is seeking a new Trump actor to replace Alec Baldwin, who said last month he was done with the character. DiDomenico has a writer-producer connection at “The Tonight Show Starring Jimmy Fallon” who has forwarded his Trump materials to an “SNL” writer. DiDomenico is lurching, ever closer, to a higher level of fame.

“The Australian Bee Gees Show” has signed a five-year extension at Excalibur. The SPI Entertainment tribute vehicle moves into Thunderland Showroom on July 29, when the new deal kicks in.

Powering through such classics as “Stayin’ Alive,” “Night Fever” and “Jive Talkin’,” the show performs 7 p.m. daily (dark Fridays). The Bee Gees production opened in 2011 and is part of the triumvirate of productions in the renovated theater that includes Hans Klok and “Thunder From Down Under.”

Beth Stelling’s performance from Jimmy Kimmel’s Comedy Club the first week in June aired on “Jimmy Kimmel Live!” on Tuesday night. It was the first in what is planned to be a series of cut-aways from Kimmel’s late-night show to the club at Linq Promenade.

“The Terry Bradshaw Show” running Aug. 1-4 at Atrium Showroom at Luxor has announced a meet-and-greet package and new ticket options. VIP tickets are on sale and include a front-row seat plus a meet-and-greet and photo opportunity with Bradshaw following each show (VIP tickets start at $217.99, not including fees available for purchase at the Luxor box office, online at mgmresorts.com/luxor or by calling 702.262.4400). Bradshaw’s show is a series of production numbers that return fans to his legendary NFL playing days. Vegas singing sensations Lorena Peril and Anne Martinez of “Fantasy” back him up.

The House Party is billed as M.C. Hammer’s first major tour since 1991. I spoke with him nearly a decade ago before a one-off at the Silverton. I answered his call by stating by full name, and he said, “What! Slow down! You’re going to have to say that again!”

It’s a lot of name, so he said, “Well, in the African-American community, everyone gets a nickname. Yours is ‘Katsup-Man.’”

Hammer also said that when he watched his classic videos, grooving to “Hammer Time” in his parachute pants, “I see one of the greatest dancers ever to grace the stage.” Call it a Pearl of wisdom.

NBA legend Jerry West and former Detroit Pistons, Chicago Bulls and Club Rio star Dennis Rodman dined at Piero’s Italian Restaurant on Monday night. This was a chance to convey a piece of NBA trivia to restaurant owner Freddie Glusman: West is the silhouette figure on the NBA logo.