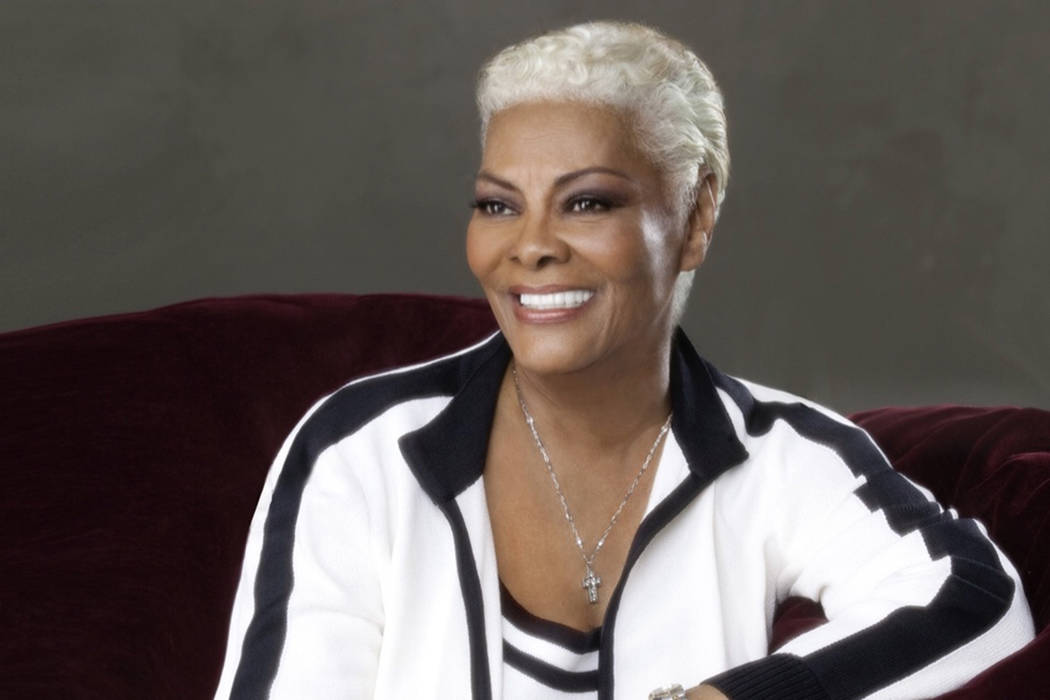 Dionne Warwick is the latest star to take to the seas, metaphorically, for a residency at Caesars Palace’s Cleopatra’s Barge. (David Vance Photography) 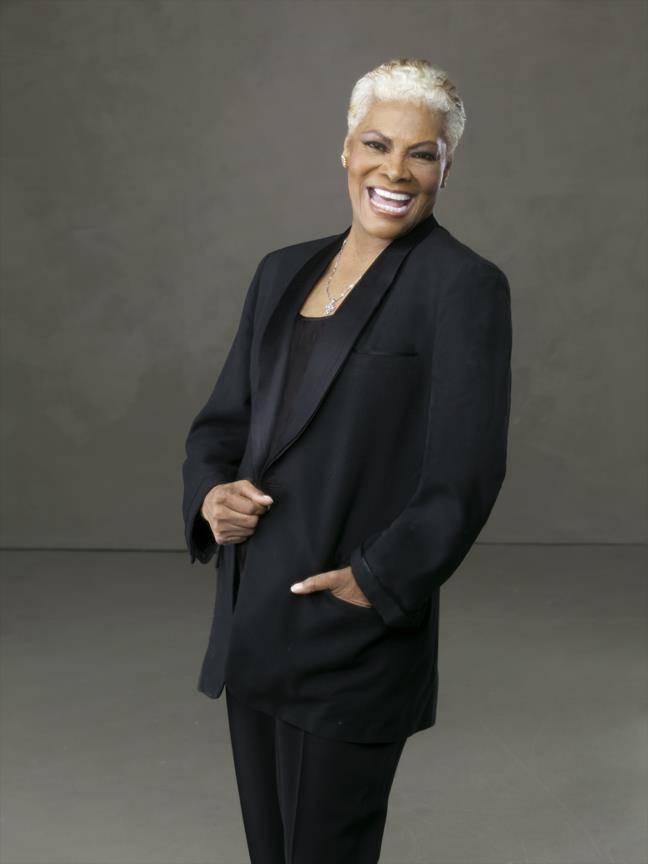 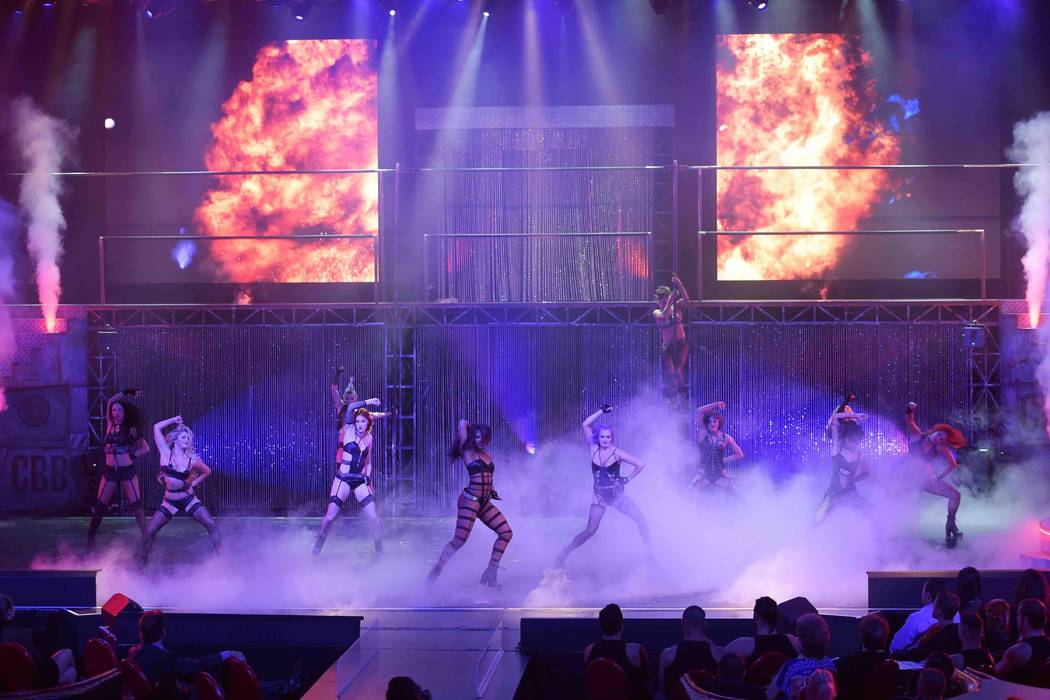 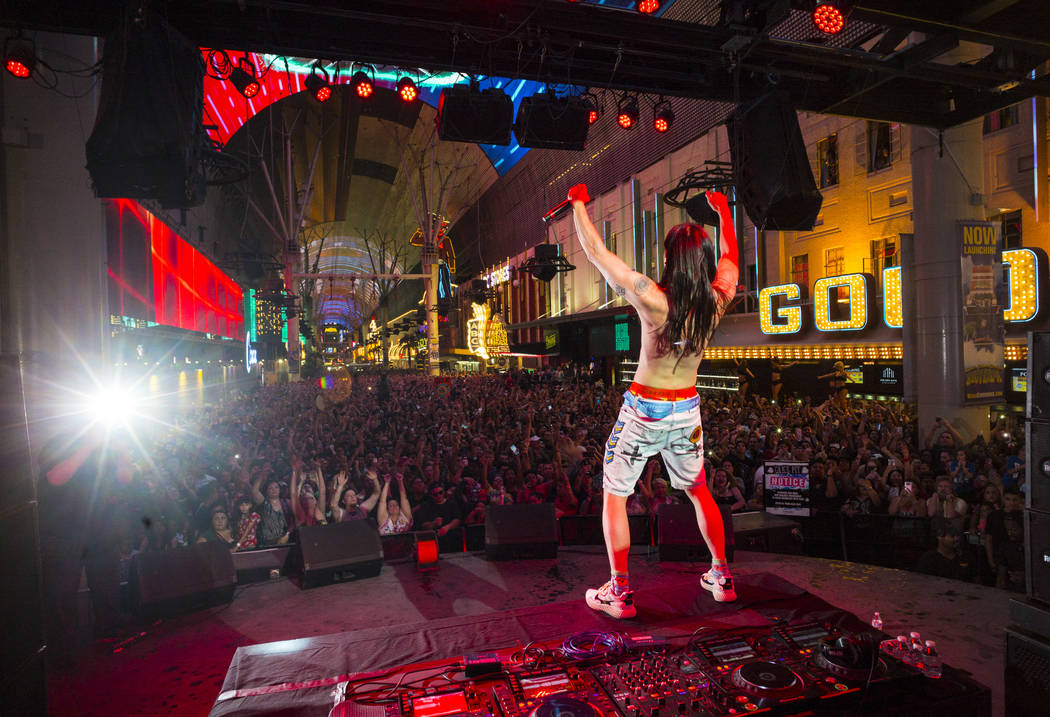 Steve Aoki performs on the Main Street Stage at the Fremont Street Experience after the debut of Aoki's new light and sound show on the Viva Vision screen in downtown Las Vegas on Thursday, June 13, 2019. (Chase Stevens/Las Vegas Review-Journal) @csstevensphoto 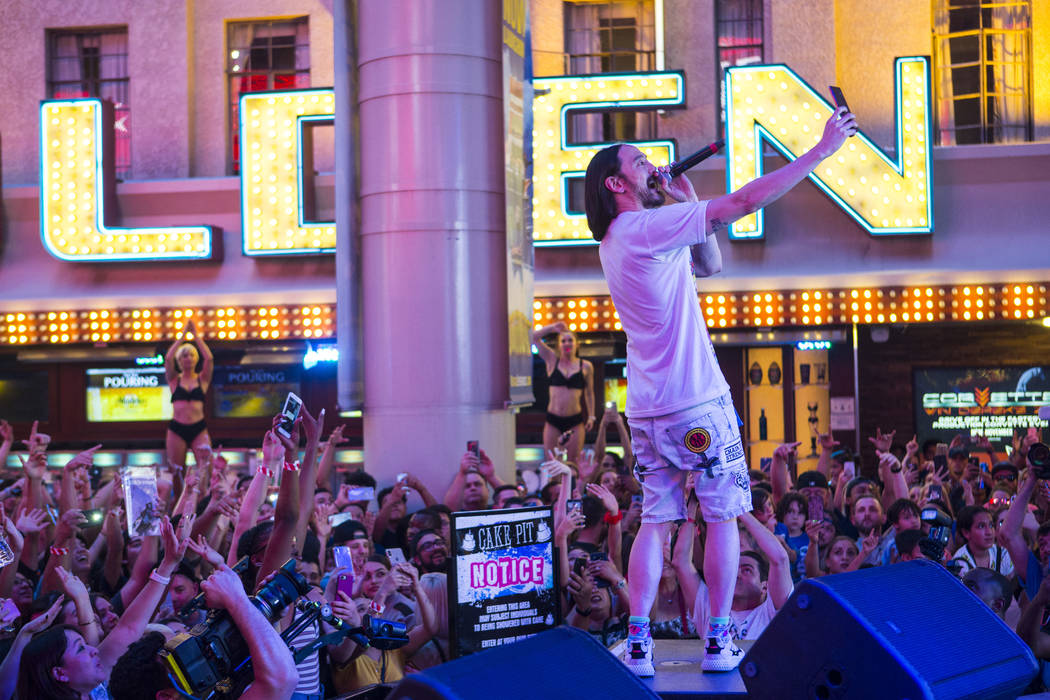 Steve Aoki performs on the Main Street Stage at the Fremont Street Experience after the debut of Aoki's new light and sound show on the Viva Vision screen in downtown Las Vegas on Thursday, June 13, 2019. (Chase Stevens/Las Vegas Review-Journal) @csstevensphoto

Dionne Warwick is the latest star to take to the seas, metaphorically, for a residency at Caesars Palace’s moated enclave. Warwick opens Sept. 5, swapping dates with Wayne Newton, through March 1. Warwick is set to perform at 8 p.m. Thursdays, Fridays, Saturdays and Sundays (tickets start at $125 at ticketmaster.com).

Warwick previously headlined through April at Jubilee! Theater at Bally’s, a run that gradually built word-of-mouth momentum. During that run, her reps investigated a longer residency across the Strip at the Barge, where such headliners as Paul Shaffer and the Shaf-Shifters, CeeLo Green and (most recently) comic-operatic clown Puddles Pity Party have performed.

The venue is a smaller than those Warwick has played in her Las Vegas career (including the late, great Copa Room at the Sands). One selling point about her upcoming run is that very intimacy — the 165-seating capacity at Cleopatra’s Barge is expected to expand slightly for Dionne’s shows.

The venue features four seating platforms and multiple sight lines to the stage; its water drained in favor of lights that create an aquatic vibe.

“We certainly consider Cleopatra’s Barge as a headlining room,” Caesars Entertainment executive Damian Costa said as his company announced Newton’s headlining run in January. “It’s gone through a lot of different versions, lots of different things have happened over the years, but it’s good for headlining entertainment.”

The Killers uncorked a pair of unbilled guests Saturday night during their wild headlining set at the Glastonbury music festival. Neil Tennant and Chris Lowe of Pet Shop Boys and Johnny Marr of the Smiths joined the band’s encore. The Pet Shop Boys founders joined frontman Brandon Flowers on “Human,” just after the Vegas-based band performed “Always On My Mind.”

The stuff of dreams.

Marr collaborated on the Smiths’ “This Charming Man” and the climactic Killers staple “Mr. Brightside.”

Glastonbury is the U.K.’s largest annual music festival, with more than 200,000 turning out over five days.

Two productions that pack a punch are moving into new venues just off the Strip. The rowdy, rocking dance troupe out of L.A., Little Miss Nasty, which closed a month ago at Hooters’ Night Owl Showroom, is moving into Rio’s 172 rock club. Shows are scheduled for 9 p.m. Saturdays and Sundays beginning July 26. A preshow party with food and drinks is at 8 p.m. (tickets start at $37.99 at ticketmaster.com).

The high-velocity LMN was likely priced too high for Night Owl Showroom — you can see a lot of great productions for $69. Nonetheless, the show was impressive for its aggressive theme, percussive dancing and a hard-rock soundtrack peppered with Korn, Marilyn Manson and Rage Against the Machine.

The show was actually compared to another kinetic adult revue, Cherry Boom Boom, which tried out Tropicana Theater for a few weeks in 2016 and found it could not turn a profit in the vast venue.

The Boom Boom crew has recalibrated and is now booked at — conveniently — Night Owl Showroom. That show opens Aug. 18, running 11 p.m. Thursdays through Saturdays. Tickets are on sale Monday, starting at $44.99.

Producer Tegan Summer, who brought “Marilyn — The New Musical” to Paris Theater for an ill-fated, 23-show run over five weeks in 2018, posted on his Facebook page last week that he’s moving to Manhattan.

How Summer’s relocation affects his various developing projects, including an EDM-themed musical partnership with Steve Aoki, is unclear. I asked Aoki about that concept in our most recent chat, just before he appeared for the premiere of his audio-video tribute at the Fremont Street Experience on June 13.

“That’s another conversation, another interview,” Aoki swiftly responded. “But what is important about any project like this is that I plan on doing a lot of projects in Las Vegas. Some of them take time. Some of them get started, go on hiatus, and we restart. I love surprising people, I’ll just put it at that … There’s nothing worse than saying, ‘Yo! This is happening!’ and it doesn’t happen. So I might as well keep my mouth shut.”