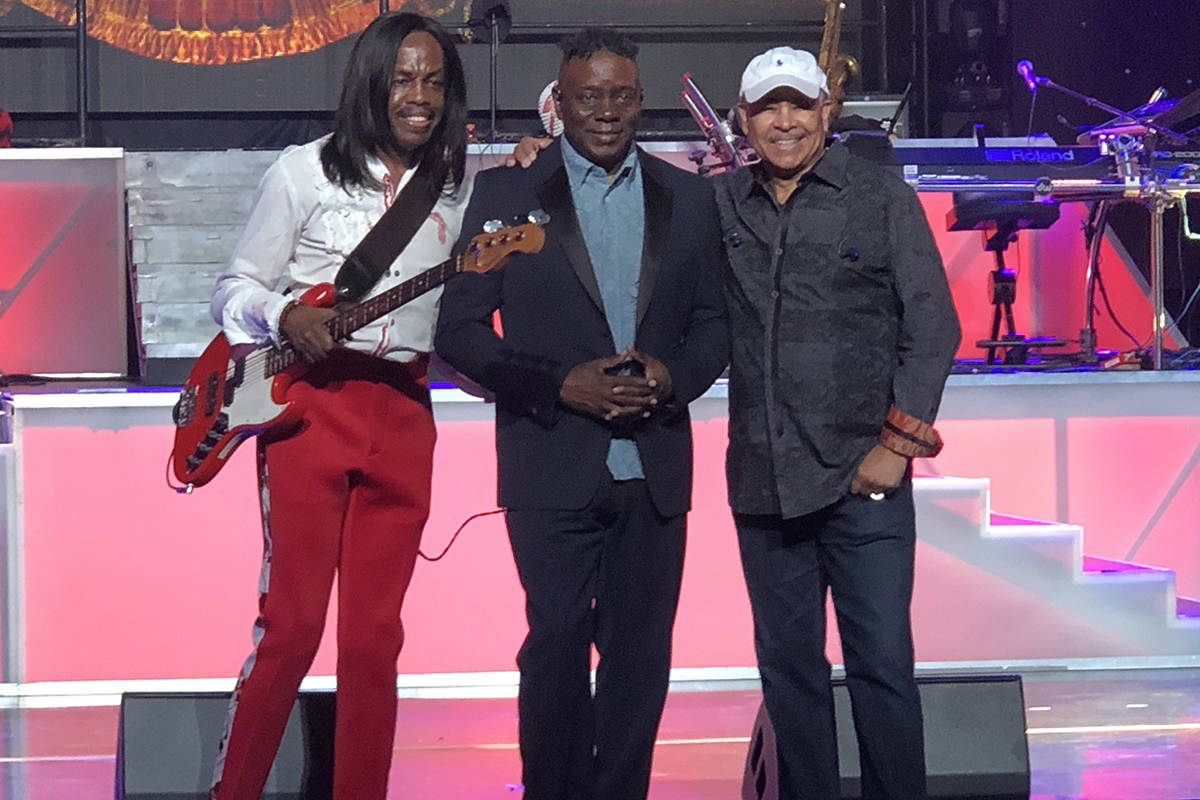 The series is yet another indication of the artists’ and bookers’ confidence in the return of live entertainment in Las Vegas. EWF’s run follows Chicago (Sept. 15-18), Styx (Sept. 24-26) and ZZ Top (Oct. 8-16) at The Venetian Theatre.

EWF has played several Vegas venues over the years, including Circus Maximus at Caesars Palace about a year before the showroom was pulled apart to make room for the Colosseum. The band also is co-headling with Carlos Santana on a U.S. tour running June-August 2022.

EWF passed its 50th anniversary in 2019. This year marks the 50th anniversary of its self-titled debut album. Founding member Verdine White was asked about the band’s 50-year milestone as it approached two years ago. “Really? I’m not even counting. I haven’t even thought about it yet. I just feel great onstage.”