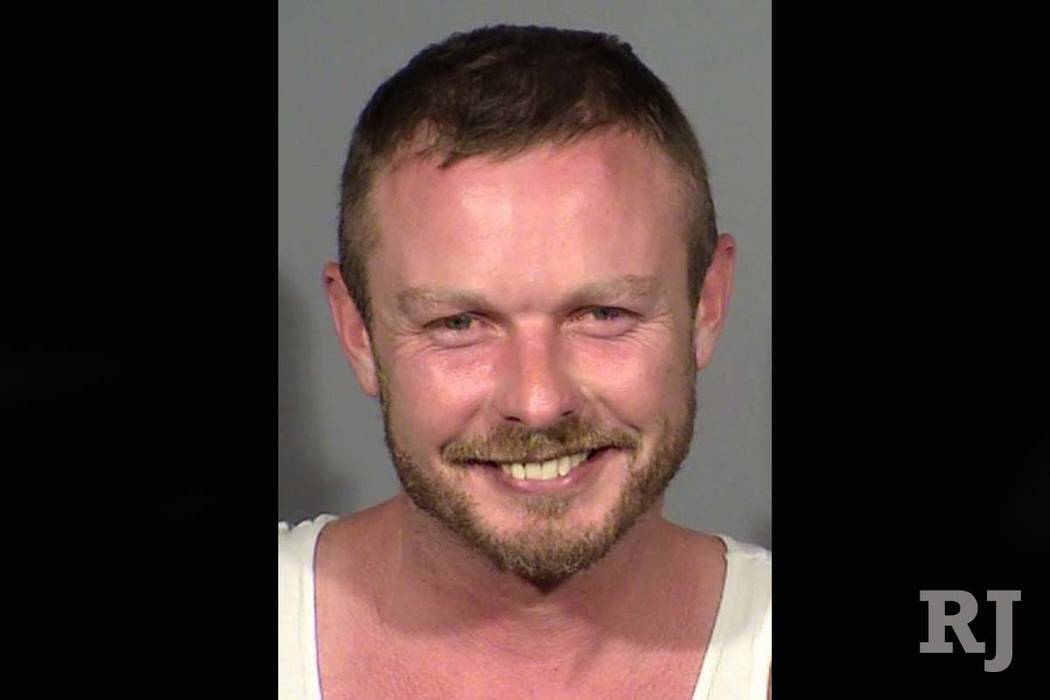 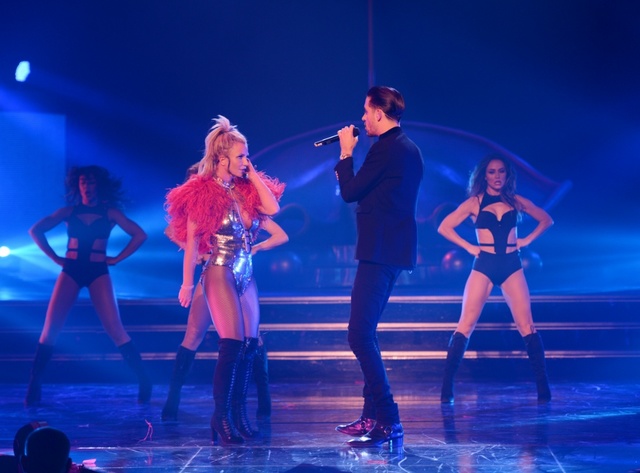 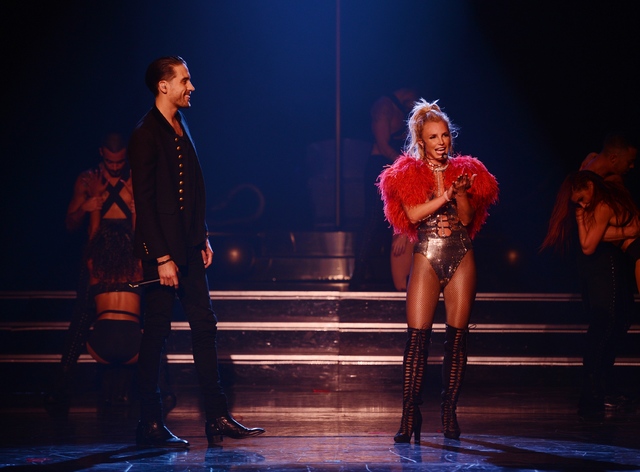 The fan who jumped onstage and performed a front flip at Britney Spears’ show at Planet Hollywood on Wednesday never saw the end of the performance.

Instead, he was corralled by hotel security and Metro Police officers, arrested for trespassing and hauled to the Clark County Detention Center.

Jesse Webb, 37, was arrested for trespassing last night, according to a Metro police spokesman. Webb had taken to the stage to dance with Spears during “Till the World Ends” when he was overcome by security and members of Spears’ dance team. Spears appeared to call out, “He’s got a gun?” during the fracas, but Webb was unarmed.

A Metro spokesman said in an email Thursday that Webb was asked to leave the concert by security prior to him jumping on stage and dancing.

Spears was not harmed during the incident, her Las Vegas manager, Larry Rudolph, said Thursday. Neither Rudolph nor Spears offered further comment.

After a delay of several minutes, the show continued.

Clark County spokesman Erik Pappa said Webb was released from jail Thursday. He is scheduled to be in Las Vegas Justice Court on Oct. 24 before Judge Deborah J Lippis.

Spears will continue her “Piece of Me” engagement as scheduled through Sept. 3. She returns in October, and the series closes in December.