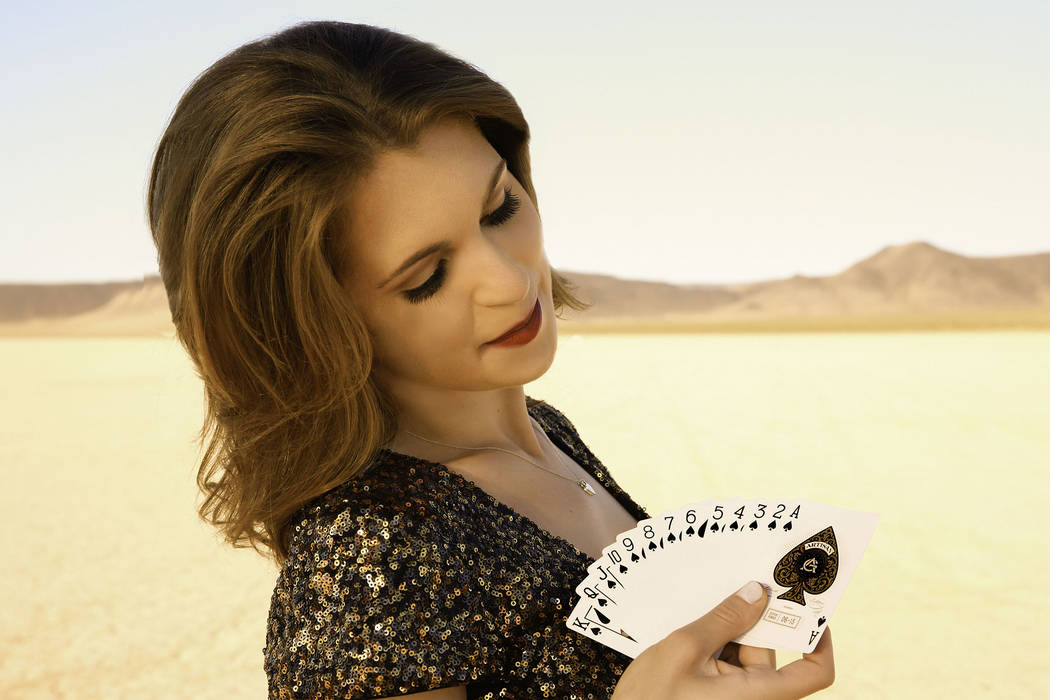 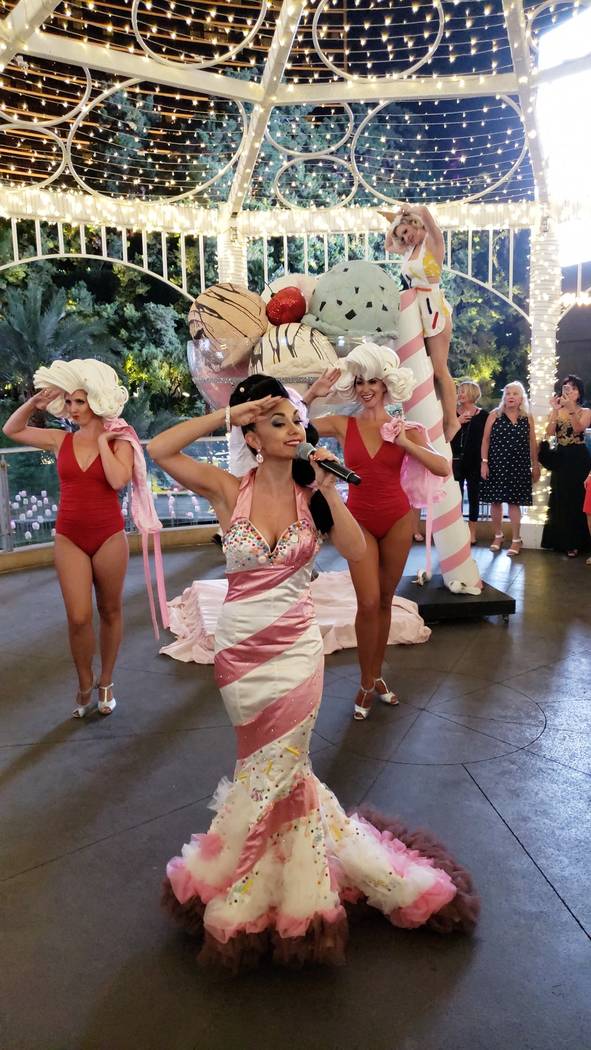 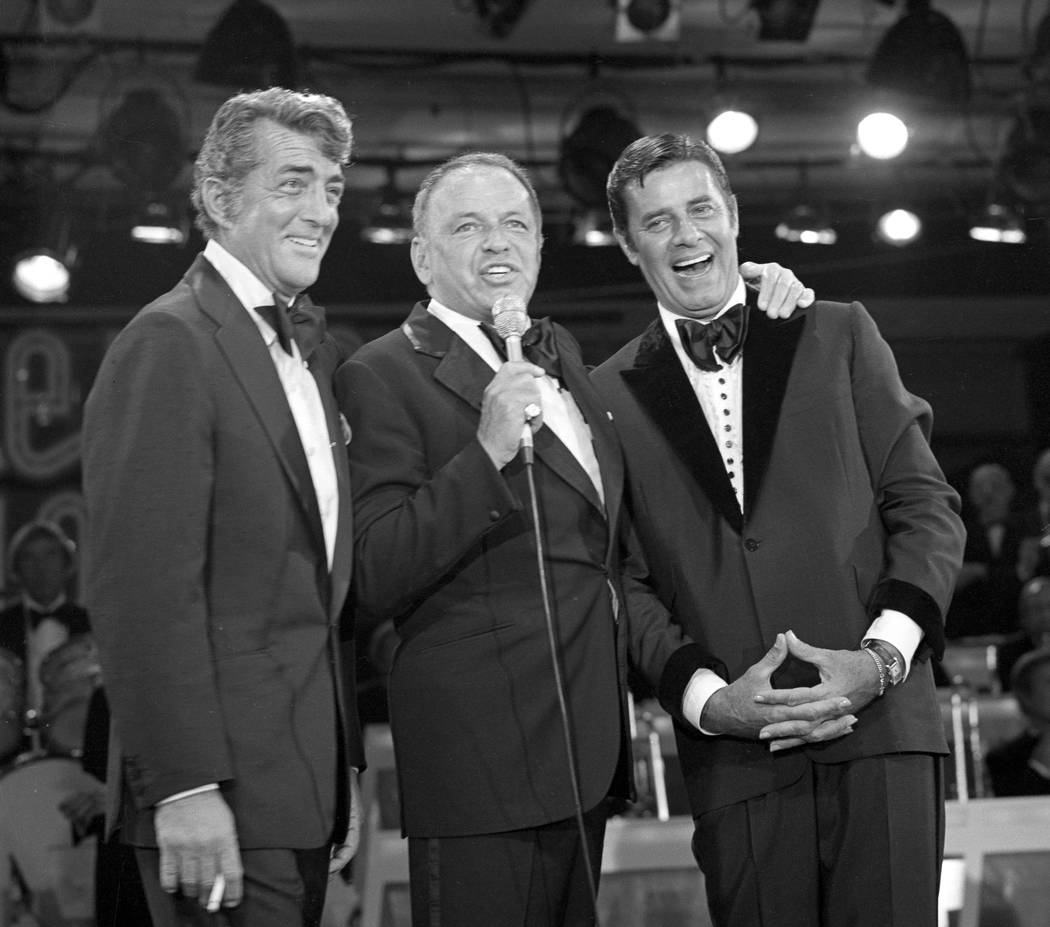 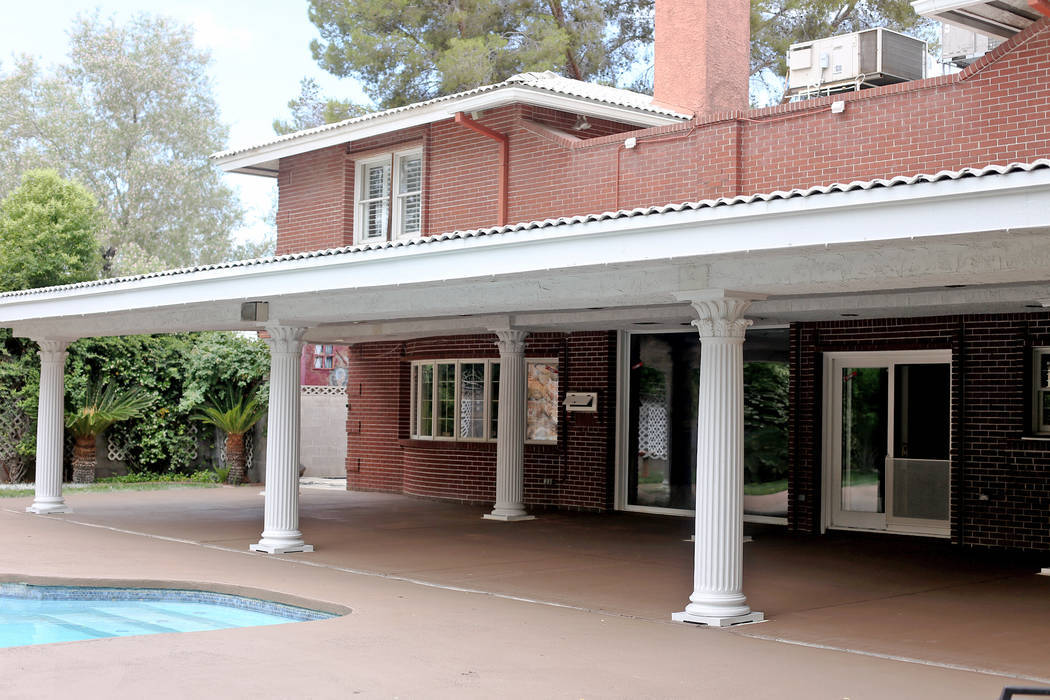 The back view of the former house of Jerry Lewis in Las Vegas, Wednesday, May 15, 2019. Jane Popple bought the property from his widow and is auctioning off the items left behind, including books and pictures, and selling the house later this month. (Rachel Aston/Las Vegas Review-Journal) @rookie__rae 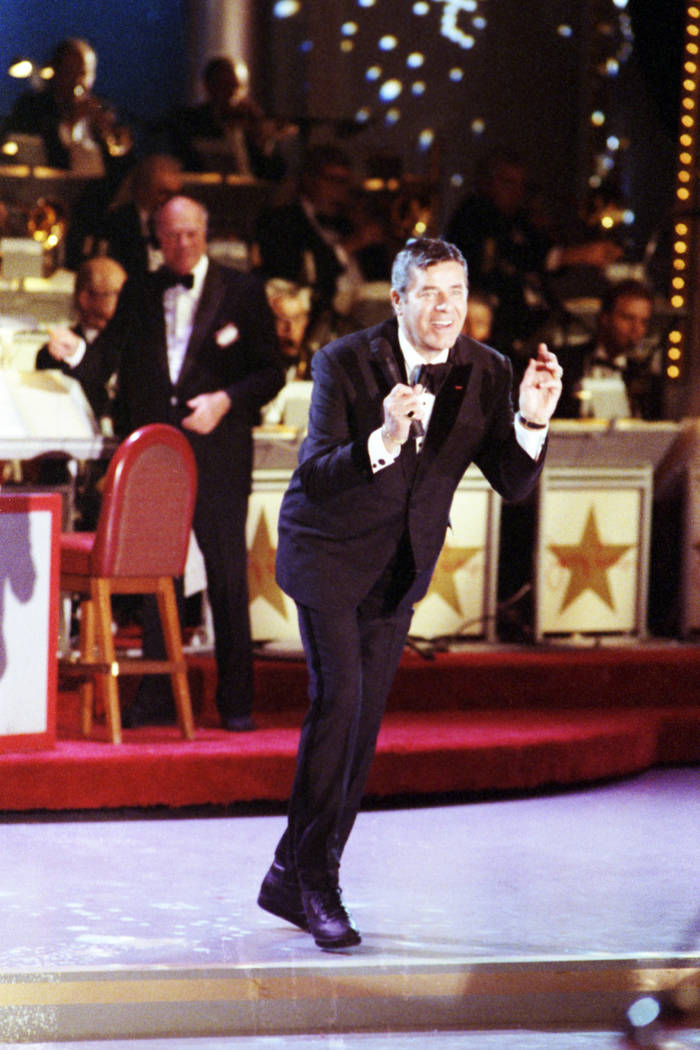 Jen Kramer’s status as a groundbreaking Las Vegas entertainer was crystallized on national television this weekend. The Westgate headlining magician appeared Sunday morning on NBC’s “Today” show, the central figure in a story about women making inroads in magic.

NBC’s Joe Fryer interviewed Kramer at Westgate Cabaret in May. The interest in Kramer, a Yale graduate, was clear: She is the only female headliner among more than 20 magic/mentalist/hypnotist productions currently running in Las Vegas.

The “Today” segment makes the oft-accepted point that magic, historically, has been dominated by male performers. Women are typically the assistants who are halved, levitated and made to disappear.

“When you’re a kid, watching men on TV, for a lot of young girls it doesn’t even occur to them that magic is even a possibility,” Kramer says during the five-minute segment.

Nonetheless, Kramer continues to spin the magic in the 5 p.m. slot at Westgate Cabaret, and she signed a two-year extension in May. By the end of that term, maybe being a female magician in Las Vegas won’t be such a thing.

Las Vegas vocalist and actor Michael DeLano has worked as a character actor for decades, including roles in “Ocean’s Eleven,” “Ocean’s Twelve” and “Commando.” But the job he calls “the role of a lifetime” was as Johnny Venture on the 1970s sitcom “Rhoda,” starring Valerie Harper, who died Friday after a lengthy battle of cancer. She was 80.

DeLano had read for the role of Rhoda’s husband, which went to David Groh.

“When you are an actor, you get used to the ‘no’ all the time; 90 percent of the time you hear ‘no,’ so you don’t look at it negatively,” DeLano said during a phone chat Sunday. “But when they were casting for the Venture character, Valerie said to the producers, ‘What about that guy Romero or Romano? Get him.’ I auditioned, and the rest is history.”

DeLano, who continues to perform with veteran Vegas pianist Joe Darro at Dispensary Lounge (the next gig is 6-9 p.m. Sept. 29), wound up in 11 “Rhoda” episodes.

“I’m grateful for Val’s generosity, because any one of 20 actors could do that role and she thought of me,” DeLano said. “She was a marvelous lady, always very kind and let her co-stars get the laugh even if she might get upstaged.”

DeLano had not had much communication with Harper after her cancer diagnosis in 2009.

“It had been so long that it was kind of shocking to hear about it,” DeLano said. “I’m actually taking this a lot harder than I thought I would. She was a marvelous lady.”

Melody Sweets, an original member of the “Absinthe” cast in Las Vegas and creator of the show’s Green Fairy role, unveiled her new single and video “Flavor of the Month” with a performance Tuesday at Sugar Factory at Fashion Show mall.

Characteristically understated, Sweets rolled in with a giant champagne glass, an 8-foot-tall, candy-striped straw, six oversized, inflatable ice-cream scoops and a cherry the size of a basketball.

This prop was so convincing and on-brand that Sugar Factory has worked a deal with Sweets to display it at the eatery’s Chocolate Lounge.

Also piquing interest were the Stabile Productions power tandem of Angela and Matt Stabile, along with the ever-rocking guitarist Frankie Sidoris. The Stabiles produce “X Burlesque” and Piff the Magic Dragon at Flamingo, “X Rocks” at Bally’s and “X Country” at Harrah’s. I have a sense their interest in Sweets’ performance is beyond benign.

Just after being led offstage, Lewis took in oxygen to avoid passing out.

Though no one on the scene realized it, the moment was the send-off for Lewis’ final MDA telethon.

Over the years, Lewis raised more than $1 billion for the MDA, with a list of superstar guests that covered all facets of the entertainment culture. John Lennon, Jerry Seinfeld, the Rolling Stones, Johnny Cash, Cher, the Jackson 5 and Celine Dion were among those who answered Lewis’ call. Members of Cirque du Soleil, Carrot Top and the late comic Ralphie May (a Lewis favorite) were in that final telethon, which raised nearly $60 million in its 21 1/2-hour telecast.

The passing of another Labor Day without Lewis reminds of a lingering monument to his days in Las Vegas: His estate in the historic Scotch 80s. It’s still for sale, ladies and gents. The price has dropped once more, to $1.375 million, down from $1.6 million in June and $1.8 million in May. There is a possibility that the seller, Jane Popple, will move into the home herself.

But at the moment the home sits unoccupied, leaving open the possibility that whomever moves in will be linked to a piece of Las Vegas — and Labor Day — history.

Working this venue back into HKR (Heavy Kats Rotation): Ravello Lounge at M Resort. It’s a killer venue, more like an open showroom than a lounge. The scene percolates from 7 p.m.-midnight Fridays and Saturdays with such popular Vegas acts as HighRise, Spazmatics, Wonder Boogie, Latin Breeze and Claudine Castro. Party proponent Zowie Bowie is headlining a one-off Sept. 28.

Check the full schedule at themresort.com; no cover charge, but support financially (and even spiritually) at the bar.