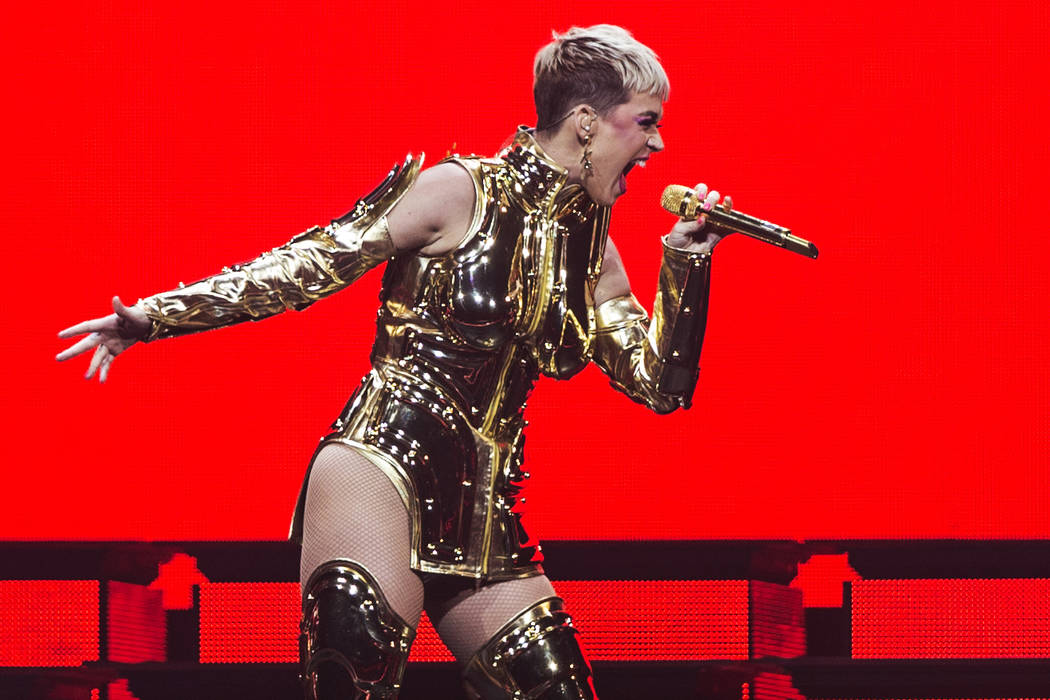 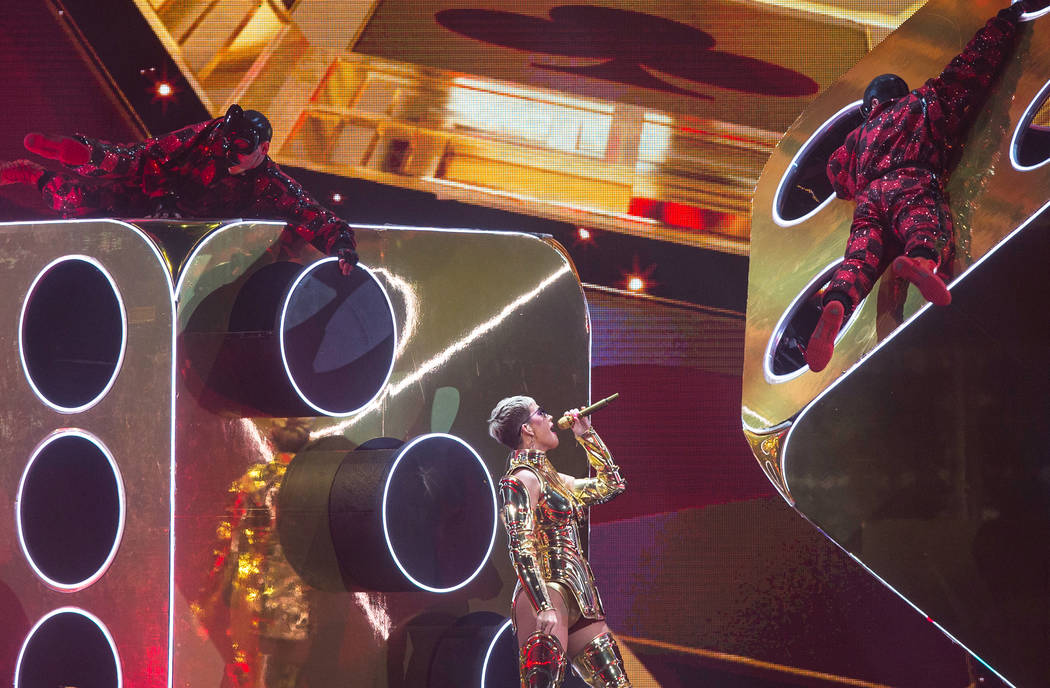 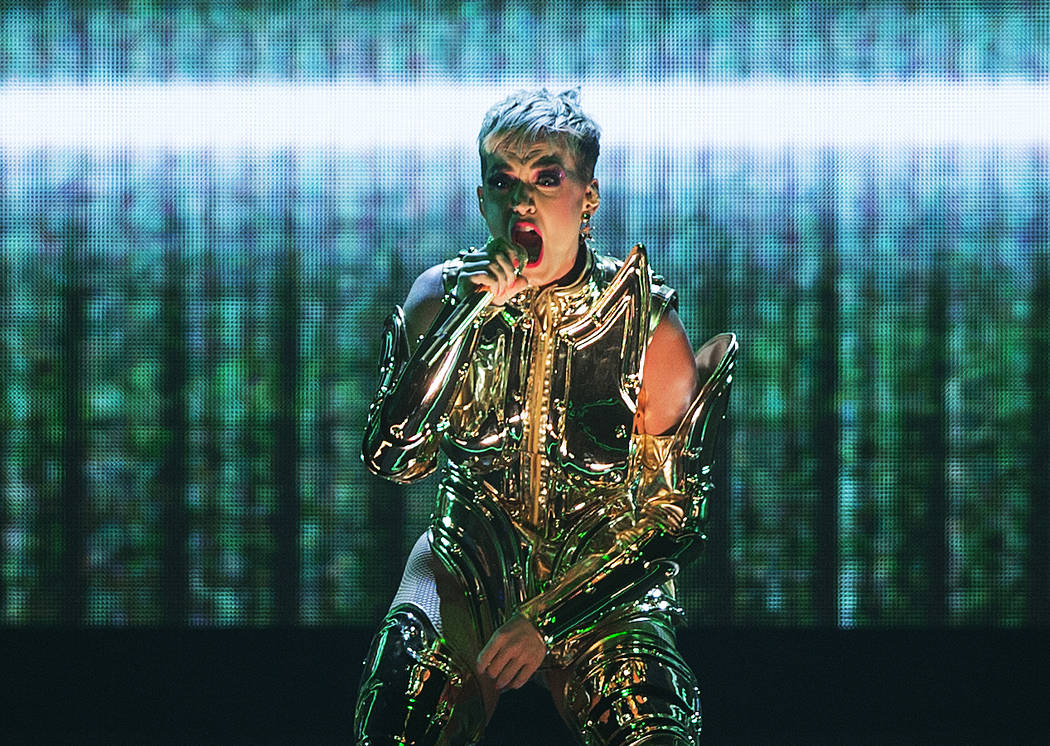 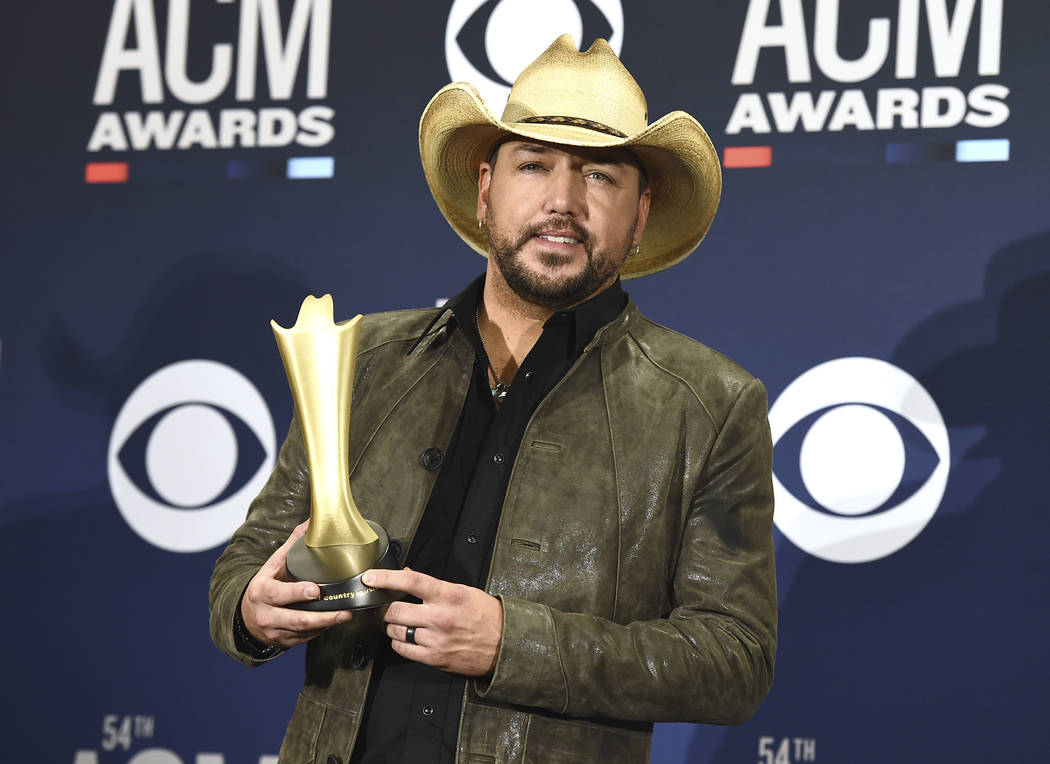 Jason Aldean poses in the press room with the Dick Clark artist of the decade award at the 54th annual Academy of Country Music Awards at the MGM Grand Garden Arena on Sunday, April 7, 2019, in Las Vegas. (Jordan Strauss/Invision/AP) 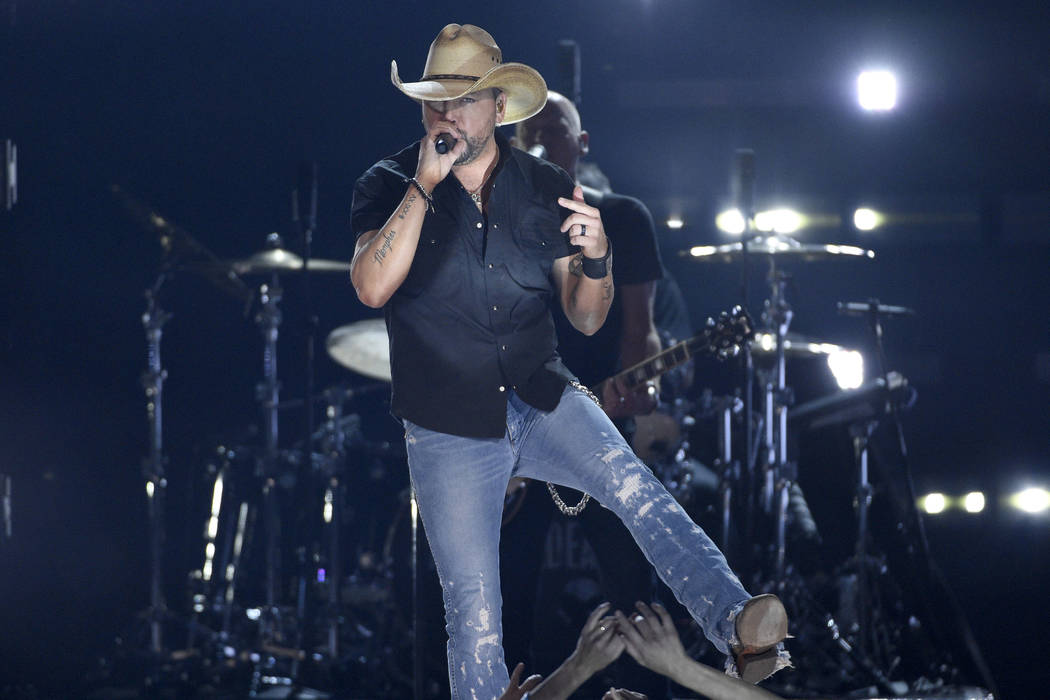 Jason Aldean, winner of the Dick Clark artist of the decade award, performs at the 54th annual Academy of Country Music Awards at the MGM Grand Garden Arena on Sunday, April 7, 2019, in Las Vegas. (Chris Pizzello/Invision/AP) 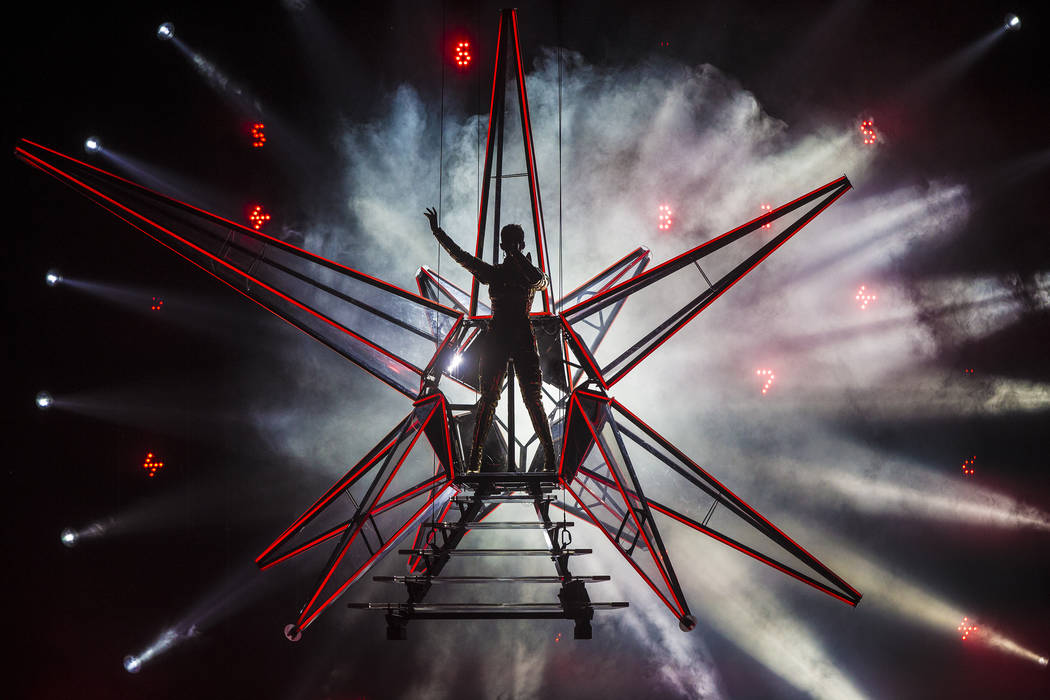 Katy Perry appeared at The Colosseum at Caesars Palace over the weekend — informally.

Perry reportedly toured the venue for a little less than an hour on Friday afternoon, I’m confidently informed. She was joined by Caesars Entertainment officials to discuss a possible residency at The Colosseum.

Caesars Entertainment officials offered no comment about Perry’s tour of the venue, which was confirmed by sources who saw her on the property Friday. She and members of her entourage were shown the balcony and lower-level seating and also visited the Colosseum’s dressing rooms.

The Perry-to-Caesars strategy falls in line with development of Colosseum headliners in the post-Celine Dion era. She ends her 16-year relationship with the venue June 8.

He appeared in the same Academy of Country Music Awards show lineup as Florida Georgia Line (with whom he opened the telecast), host Reba McEntire, Brooks & Dunn and George Strait.

All have performed in some sort of residency in Las Vegas. So why not an extended run for Jason Aldean?

Aldean accepted the ACM Artist of the Decade Award from Strait during Sunday night’s telecast from the MGM Grand Garden arena. As he and Strait, who performs several weekends a year at T-Mobile Arena, hugged it out, I recalled a conversation I had with Aldean in April 2015.

I was standing in line behind Aldean at the bar during the post party for — oddly enough — the ill-fated “Duck Commander Musical” at the Rio. I introduced myself and asked Aldean if he’d ever been approached about a residency in Las Vegas. At the time, Rascal Flatts had performed the first of its three residencies in Las Vegas, at the Joint at the Hard Rock Hotel.

Aldean said he would certainly be interested, noting that he was impressed by Garth Brooks’ run at Encore Theater at Wynn Las Vegas. Again, at last year’s ACM Awards show, Aldean said before the telecast he’d love the shot at a short run here.

Of course, Aldean’s position in the Oct. 1 shootings— onstage at the time the gunfire broke out — has added a serious consideration for a Vegas residency. He’s been asked about the event repeatedly ever since and has become the unofficial spokesman for entertainers who performed at the 2017 Route 91 Harvest festival.

But on Sunday night there was no mention of the tragedy from the stage as Aldean accepted the award.

He thanked his family, fellow artists and his team, which includes his longtime booking partner Live Nation — which has extensive experience setting up headlining residencies. He’s moving on, and maybe moving in. I feel an Aldean series could, and should, happen. I’ll toast him when it does.