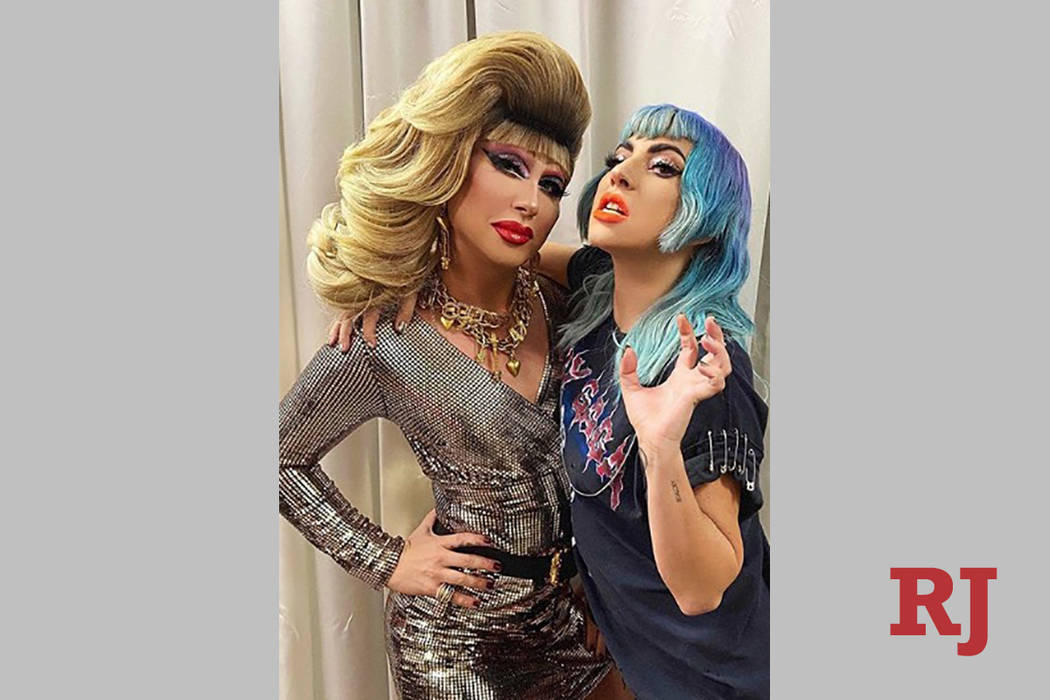 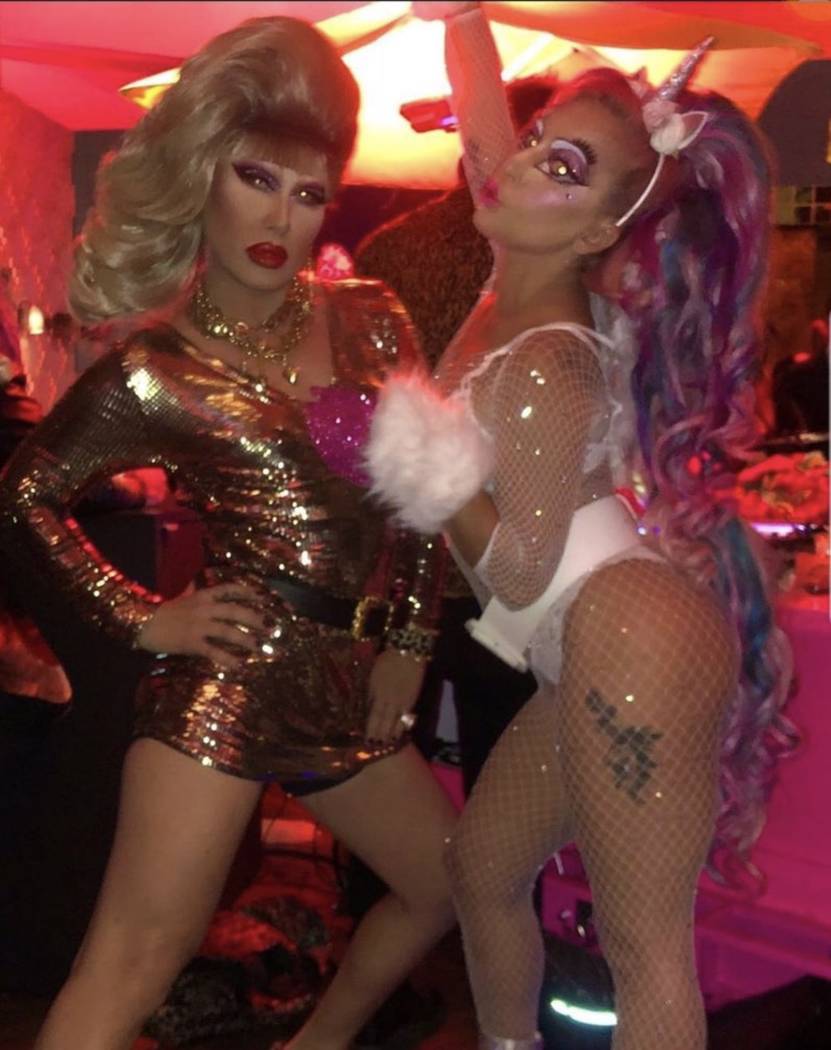 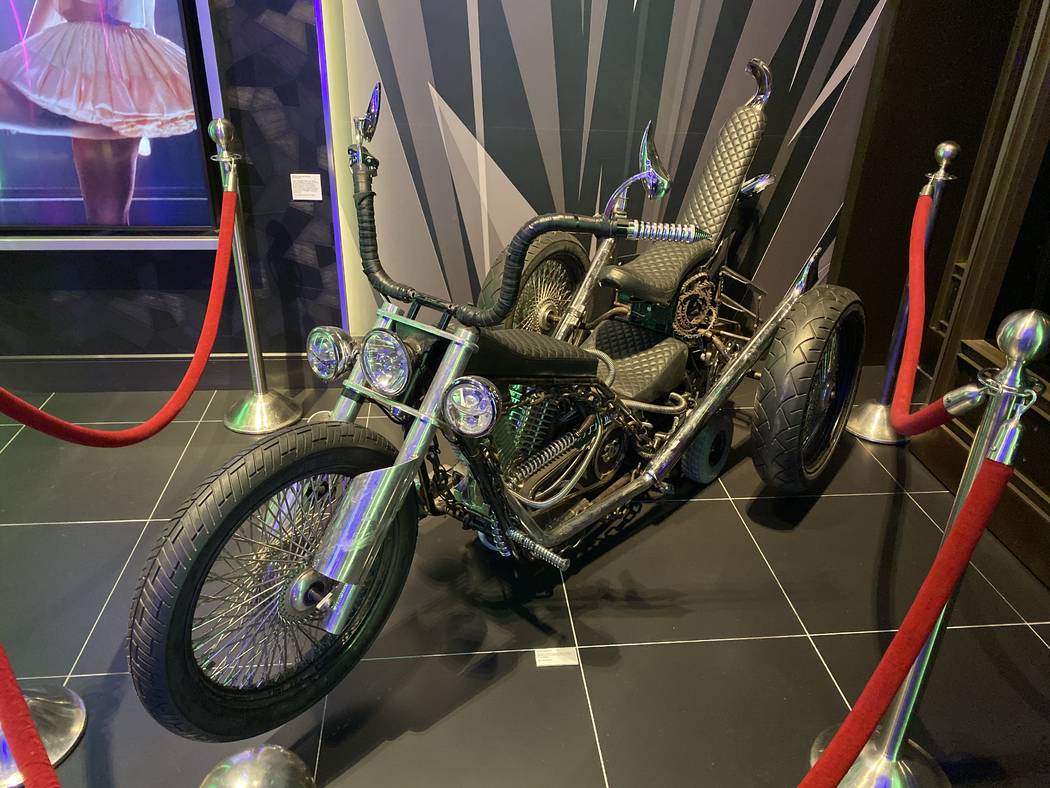 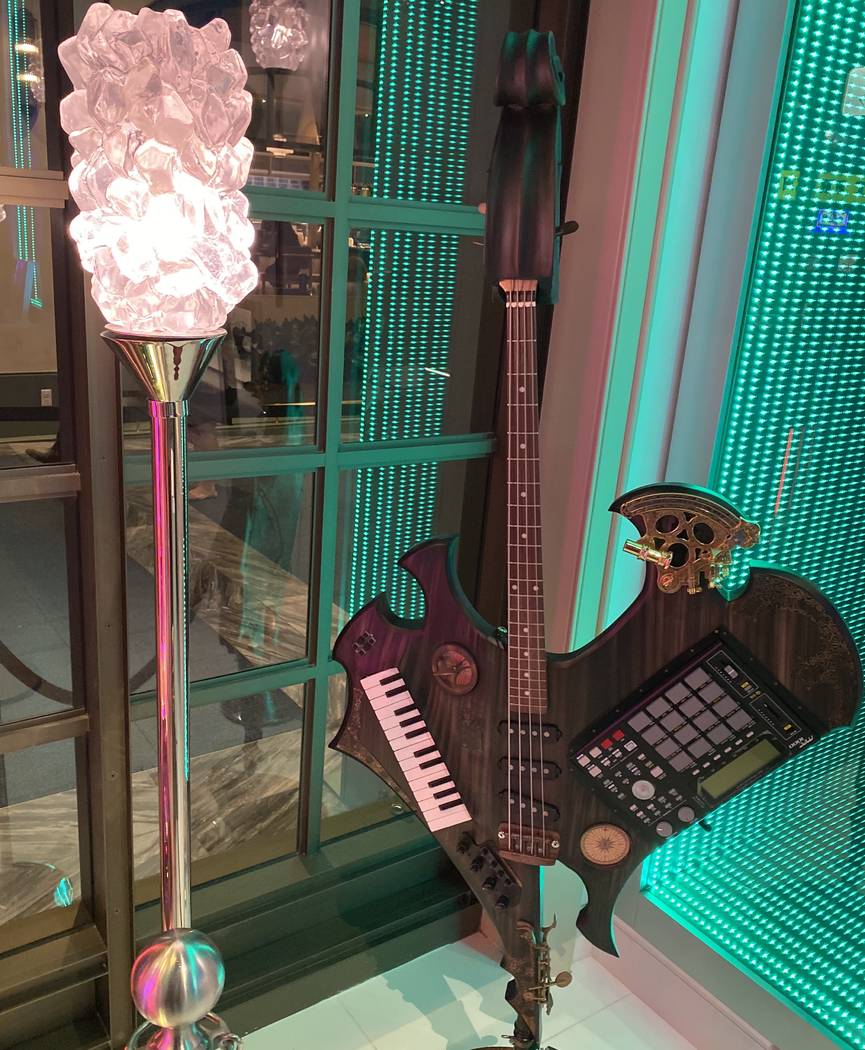 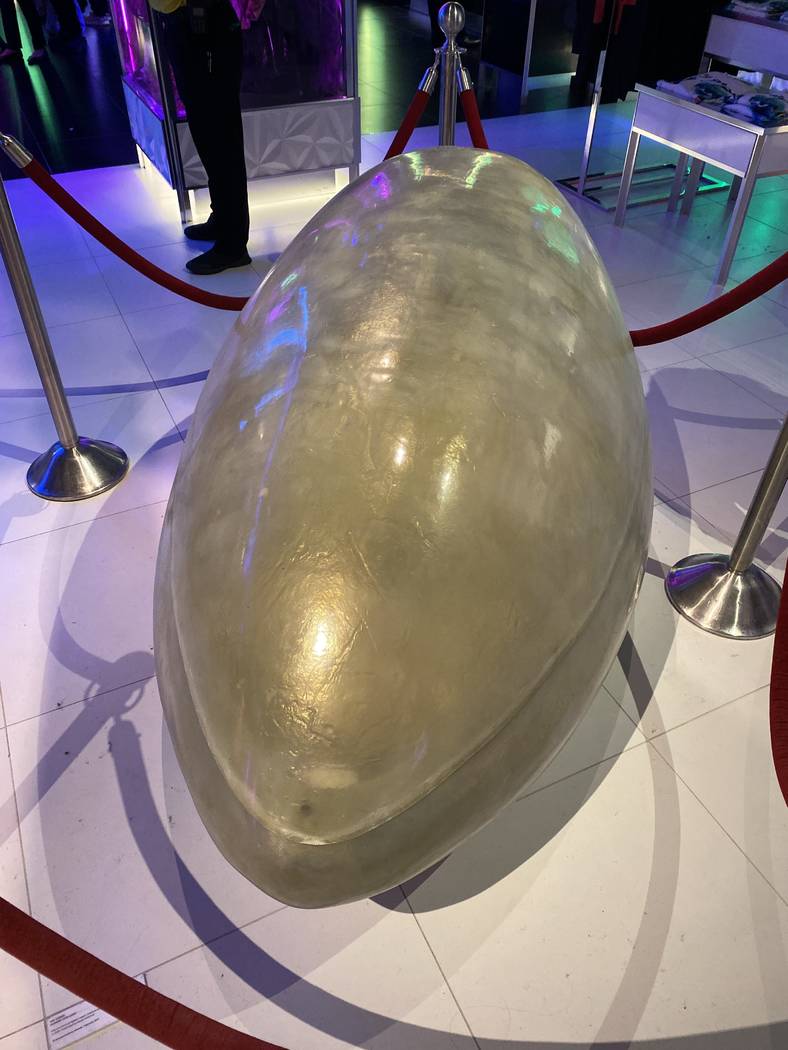 This was one lucky rabbit.

Lady Gaga spent Halloween partying as a unicorn in the new Mama Rabbit Bar at Park MGM joining the fray after performing her pop production, “Enigma,” at Park Theater.

Gaga, her wig a rainbow of colors, sashayed in with her backing dancers and members of her band and production team. Gaga reportedly joined Boys Noize, who furnished the music for Gaga’s Haus Laboratories beauty line, was Mama Rabbit’s featured performer. Jodie Harsh, headlining across the casino floor at On The Record, joined the party, too.

On Friday, it was announced Gaga is in the cast of Ridley Scott’s upcoming film about the star-crossed Gucci family fashion dynasty. Gaga is to star as Patrizia Reggiani, the ex-wife of Maurizio Gucci, who was convicted of masterminding her ex-husband’s assassination in 1995. It’s Gaga’s first film role since “A Star is Born.”

Oh, and there have been posts across social media of a sample of a new song, “Stupid Love,” and hints that it will be the first single off Gaga’s next album, which she has hinted would be called “Adele” or perhaps “LG6.” Clips of the tune have been blocked on Twitter by Universal Music — even as some fans have posted hearing the song over the sound system during Gaga’s meet-and-greets at Park Theater.

Further spicing the intrigue, Gaga posted a shot of a pumpkin on Tuesday, with “(Expletive) This” scrawled in black paint and a butcher knife plunged into the top. At the left of that photo, an iPad is shown with a song titled “Stupid Love” topping a music play list.

In a more tangible turn of events, Haus of Gaga has rolled out — literally — some new Gaga stage effects and costumes. The motorcycle from her 2012-2013 “Born This Way Ball” tour is now on display, as is the custom-designed key-tar (outfitted with a bass guitar and drum machine) from the 2011 “Monster Ball” tour.

In public view, too, is the egg-shaped vessel from her “Born This Way” performance at the 2011 Grammy Awards telecast. Gaga said after the performance she actually spent 72 hours in that rig, a famous performance coccon that is (evidently) uninhabited today.