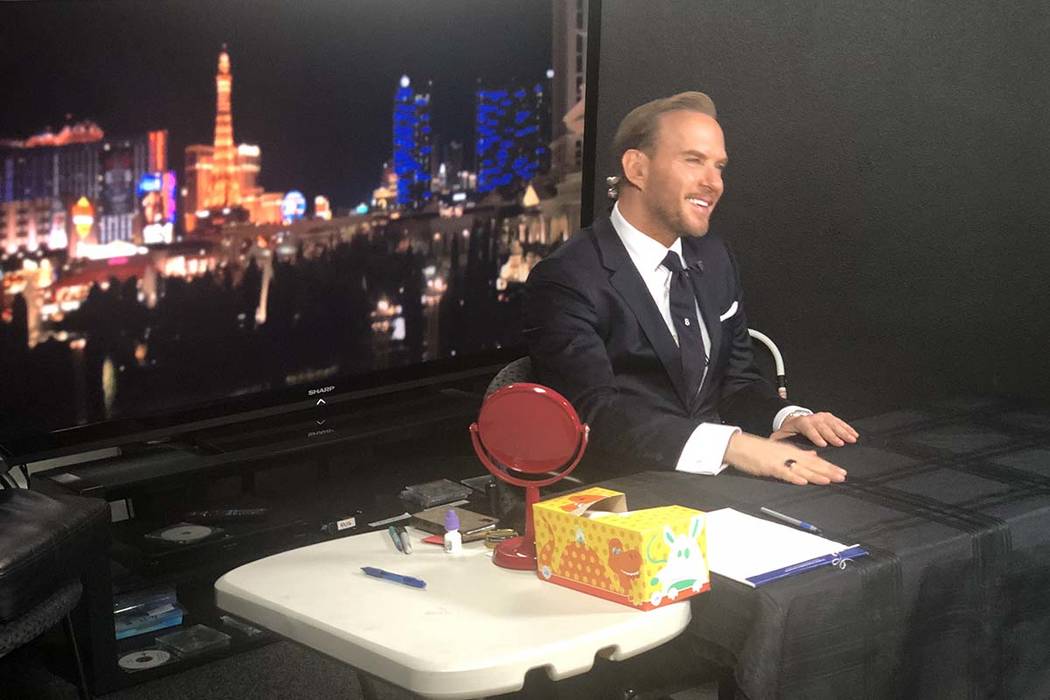 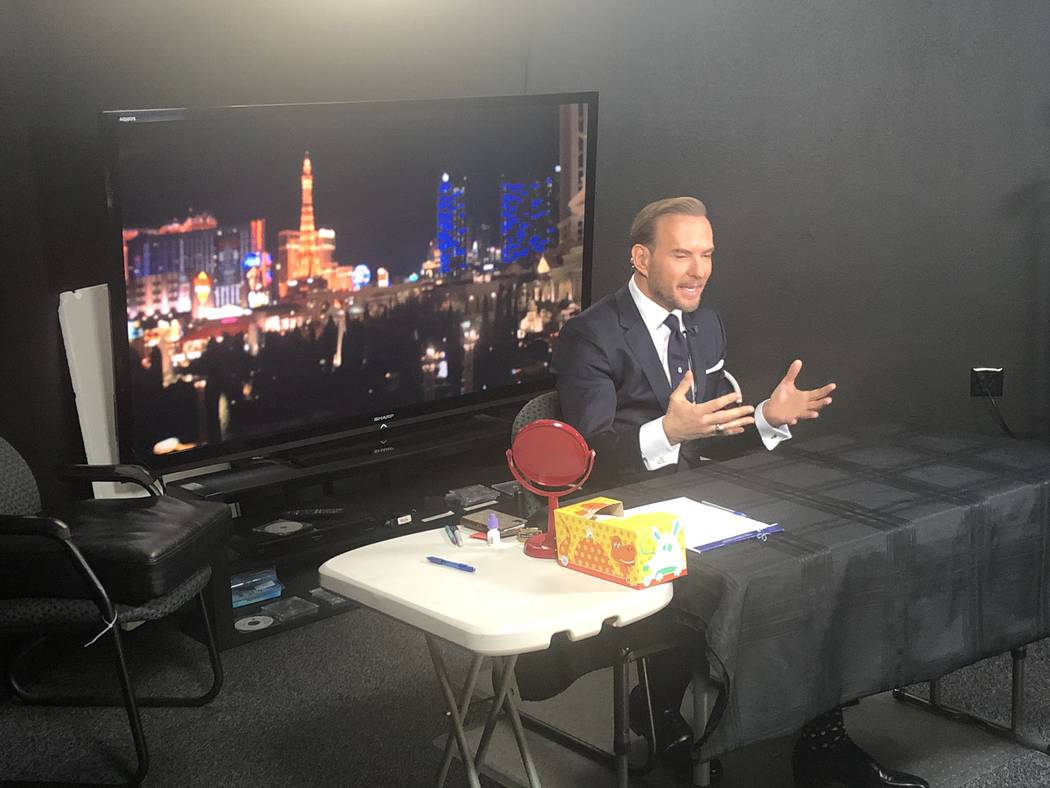 Matt Goss enjoyed a late-night sparring session with Piers Morgan at an undisclosed location in Las Vegas on Sunday.

Goss and his twin brother, film actor and drummer Luke Goss, were guests on “Good Morning Britain,” which aired Monday morning in the U.K. The Goss brothers joined via remote link, Matt from CoverEdge Studios in Las Vegas and Luke from his own studio link in Los Angeles.

For the Goss brothers, the idea behind the appearance was chiefly to promote the next reunion dates for Bros, a tour of the U.K. that launches July 5 at O2 Academy Brixton in London. Expect more dates to be added to the duo’s second reunion concerts. The first set was at O2 Arena in August 2017 — two sold-out shows that served as the cornerstone of the documentary “After The Screaming Stops.”

The doc was produced by Fulwell 73, the U.K. production company behind the “Late Late Show” with James Corden. The project has taken off through Great Britain, approaching online streaming records after it aired over Christmas on the BBC. The movie also has been nominated for Best Documentary by the National Film Awards (presented by Great Britain’s National Film Academy).

In his six-minute interview with the Bros boys, Morgan seized on a moment in the film when Matt Goss talks of Stevie Wonder’s classic “Superstition,” a favorite cover from Goss’s days at Caesars Palace and also his current residency at 1 Oak Nightclub at The Mirage.

In the film (for which the brothers ceded all editing control) Goss says, “I made a conscious decision, because of Stevie Wonder, to not be superstitious.” The line has since been the subject of ample discussion and joking online (reviewers in the U.K. have compared it to the wisdom of David Brent of the British version of “The Office” and the fictional band in “This Is Spinal Tap”).

“Was your tongue slightly in your cheek?” Morgan asked Goss after airing a clip of the scene. “Were you being spiritual? What was going on there?”

EXCLUSIVE BROS ANNOUNCEMENT: Pop's most famous twins, @mattgoss and @lukegoss, will be performing at the Brixton Academy on 5th July this year – and will be doing more shows across the UK and around the world! 🎶 pic.twitter.com/G5NyCjA5aM

Goss, an amateur boxer in his youth, countered with, “I see that it’s a funny thing when I see it and I’m actually glad that they edited it that way because it is funny. But the truth behind the full answer is, as working-class boys growing up, our literature were album sleeves and album lyrics and the line before is, ‘If you believe in things that you don’t understand then you’ll suffer.’ “

Luke Goss, shown in split screen, grinned and nodded at his brother’s explanation.

Morgan also opened the segment with a black-and-white photo of himself with the boys, taken 32 years ago. It is the famous TV personality’s first such picture with a celebrity. When he asked, “How do you two not look one year older?” Matt Goss cut in with, “I think because we’re a lot nicer than you are, Piers.”

Morgan later showed there were no lingering effects from the back-and-forth, Tweeting the message, “30 years on, only 3yrs apart in age… I know what you’re all thinking: wow, Piers has aged well. Great to catch up lads ⁦@mattgoss⁩ ⁦@LukeGoss⁩ ⁦@GMB⁩ ps when WILL we be famous?” The question is a reference to one of Bros’s hits, “When Will I Be Famous?”

Goss returns to his performances at 1 Oak on Friday night. He is working on multiple albums this year, including more music with his brother under the newly revived Bros brand. His 10th anniversary of performing in Las Vegas, a run that began at the Palms, is in June.

30 years on, only 3yrs apart in age… I know what you’re all thinking: wow, Piers has aged well. Great to catch up lads ⁦@mattgoss⁩ ⁦@LukeGoss⁩ ⁦@GMB⁩ ps when WILL we be famous? pic.twitter.com/CZC947aNqA

Goss is also writing the lyrics of the score for a stage adaptation of “Upstairs Downstairs,” which is being developed for London’s West End. The show ran in Great Britain from 1971-75 and is frequently credited with inspiring the PBS series “Downton Abbey.”