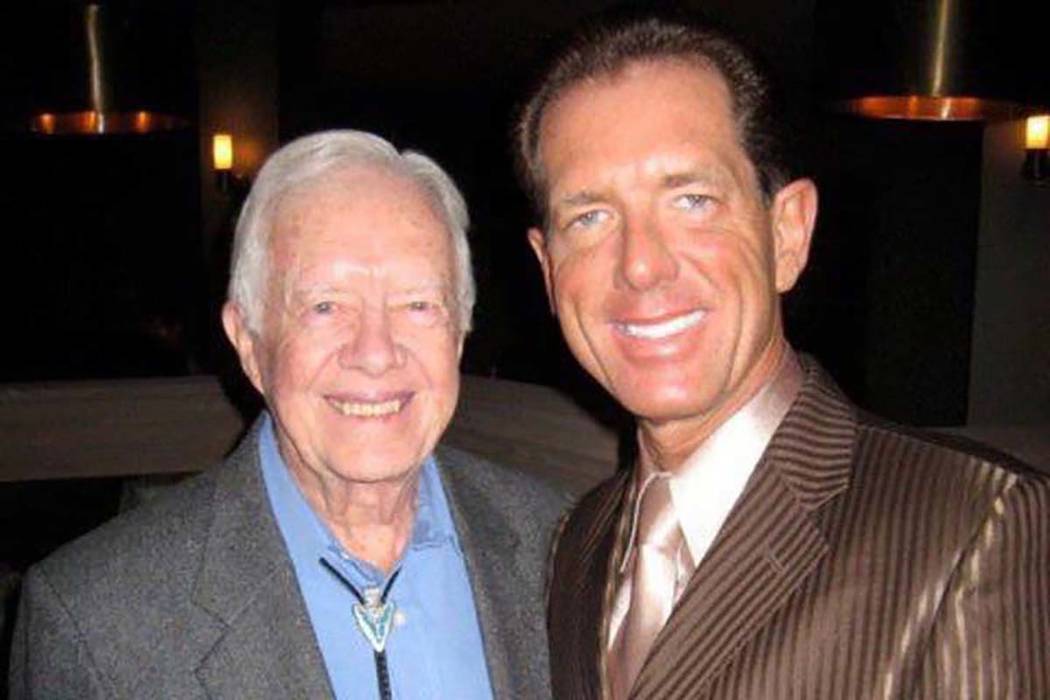 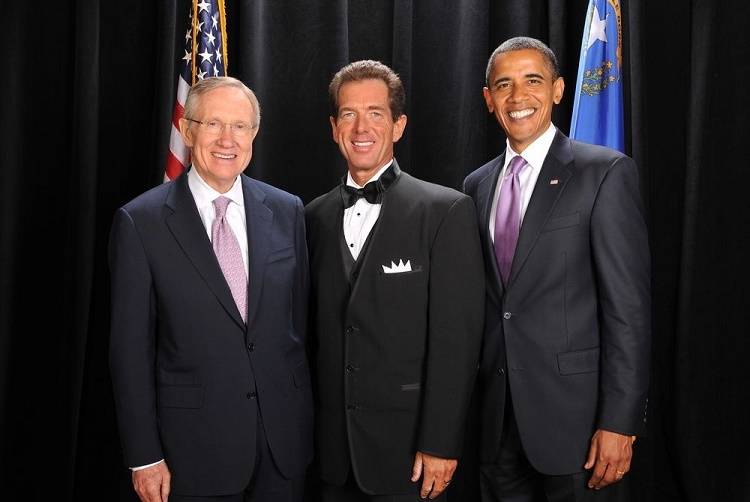 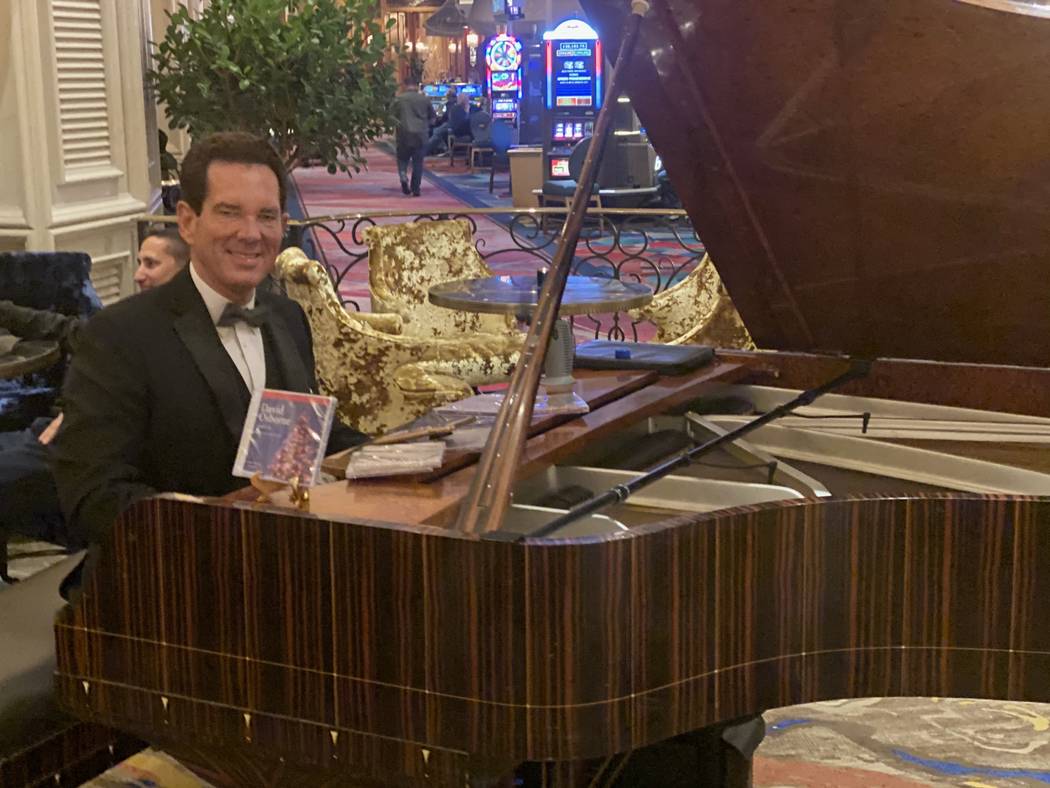 David Osborne is the party pianist who crosses party lines.

The classically trained musician from Bellagio’s Petrossian Bar & Lounge is set to play for President Donald Trump and First Lady Melania Trump’s Christmas party on Sunday afternoon at the East Room of the White House.

Osborne will play holiday classics and other standards during the the annual VIP holiday open house from 3 to 6 p.m. He will furnish the background music as the guests tour the event and reception room’s lavish Christmas display. Sunday marks his first performance at the White House during the Trump administration.

“This Christmas will mark about 24 years that I’ve played the White House — there were no breaks in it until the last two years when I didn’t play for Trump,” Osborne said. “It was just that they hadn’t asked, and I hadn’t pursued it, but then other people who had seen me play there asked, ‘Why aren’t you playing?’ There were even a couple of White House ushers who were putting in a good word for me.”

White House officials contacted Osborne in October about playing this year’s event. The pianist has never met Trump, though he did see him drop in for dinner when Osborne was performing at Palace Court at Caesars Palace in 1996.

Over the decades, Osborne has become known as the “Pianist to the Presidents,” having played a total of 66 events over the years for Presidents Jimmy Carter, Ronald Reagan, George H.W. Bush, George W. Bush, Bill Clinton and Barack Obama. This counts formal events at the White House and also such celebratory performances as Jimmy and Rosalynn Carter’s dual birthday party (his 94th, her 92nd) in August at First Baptist Church in Americus, Georgia.

Osborne has become especially close to the Carter family. He met the 39th president after he left office at a book-signing in Orlando, Florida, in 1988. He handed Carter a vinyl album he’d recorded. The ex-president’s review of Osborne’s acumen was, “That boy can play.” Osborne has since performed at several Carter birthday and anniversary parties.

Oddly, Osborne said he feels nervous about this particular gig.

“I’m feeling very tense, and I don’t know why,” he said. “I shouldn’t. I just do what I do. I’m sure I’ll be fine when I get in there and start rocking on that Steinway.”

Osborne has performed for 25 years in Las Vegas, the first 12 at Caesars Palace, and at Bellagio ever since. You can find him at the Petrossian Bar, just off the resort’s main entrance next to the Dale Chihuly glass sculpture display, from 8 p.m. to 12:45 a.m. Thursdays, Fridays and Saturdays, and 10 a.m. to 2:45 p.m. Sundays and Mondays.

The master pianist knows he’s the rare musician whose art appeals to everyone across the political divide.

“I try not to get political, at all, with anybody,” Osborne said. “It slices my appeal by 50 percent if I say anything. My music is nonpolitical, it’s bipartisan, and that’s how it should be.”