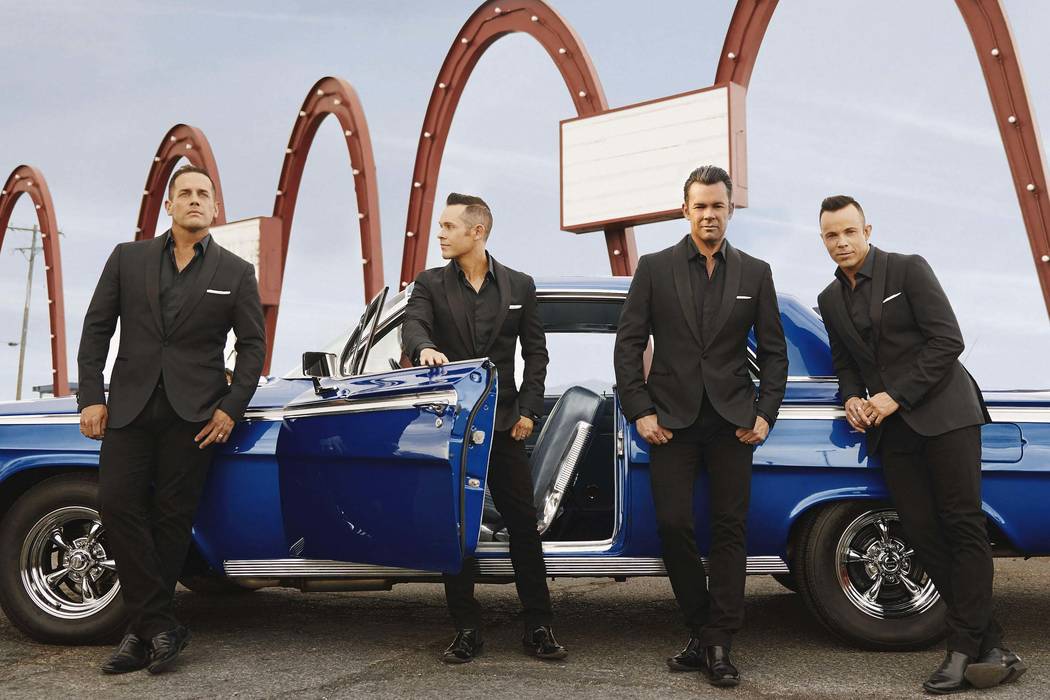 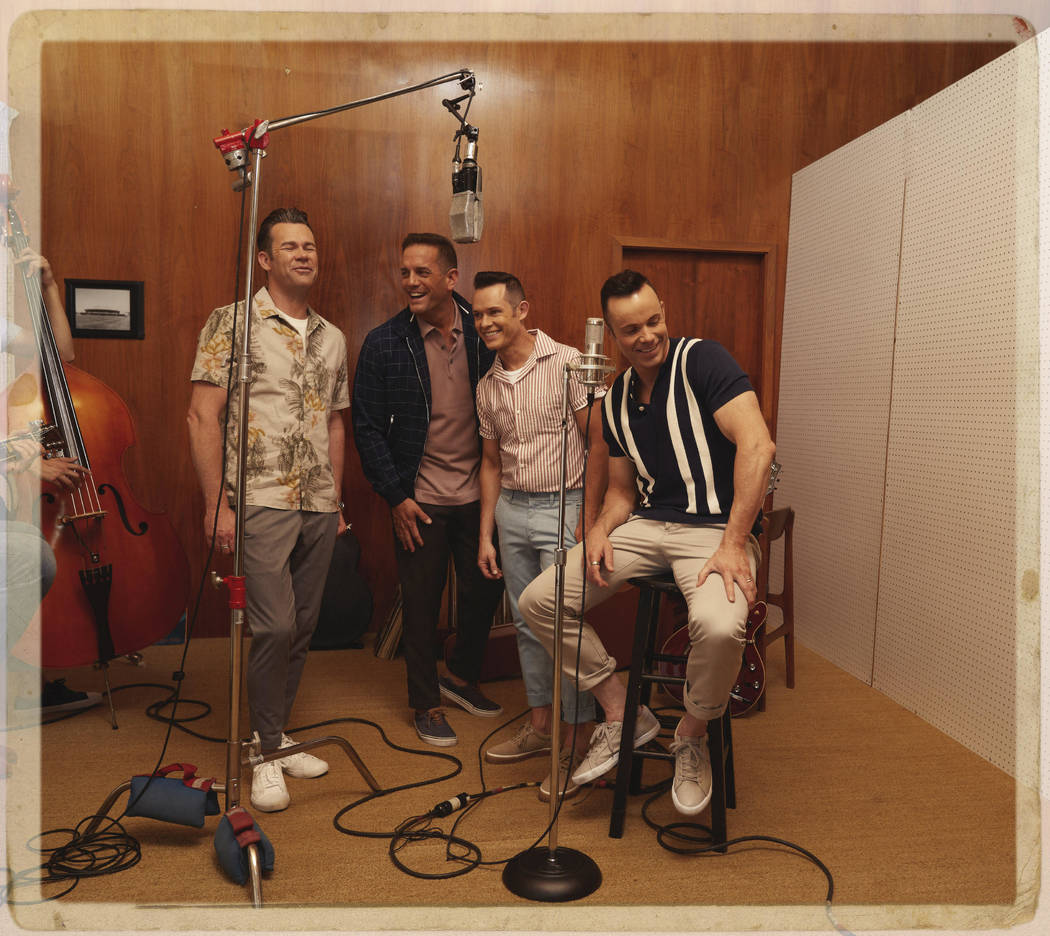 Over the past decade on the Las Vegas Strip, singing and grooving to Motown has been second nature for Human Nature. The Aussie quartet is marking its 10-year anniversary in residency in Las Vegas with a renewed emphasis on the Detroit sound, with “Australia’s Human Nature Sings Motown & More.”

Human Nature formally is unveiling the new format to a national TV audience on NBC’s “Today” show in the 10 a.m. hour Monday. The group will sing a Motown song featured in the stage show.

Motown’s prominence in the show coincides with the legendary music label’s 60th anniversary. The new show’s conversion has been gradual, since the quartet returned from a tour of its homeland in the spring.

“We thought maybe there’s a real passion from people for Motown in Australia again, and then we found out it was the 60th anniversary coming up,” said Phil Burton, who joins brothers Mike and Andrew Tierney and Toby Allen as the only performers ever in the act. “All the stars were aligned.”

The quartet has learned, over time, that Motown simply sells well. Fans in Vegas, and on frequent tours, always gravitate to those classics.

“We actually put a whole bunch of Motown in the show, for the Christmas show,” Andrew Tierney said during a recent interview in the band’s dressing room at Sands Showroom. Burton cut in with, “And the audience was incredible. It was like, when we hit that point and we all kind of looked at each other and thought …”

There was no need to finish the sentence. The show’s title and song list is again reminding of Motown. Lest we forget, Motown legend Smokey Robinson has endorsed the act since it opened in 2009 at then-Imperial Palace. The guys shifted to “Jukebox” in April 2016, incorporating such artists as The Beatles, Bee Gees, Beach Boys and even Meghan Trainor and Justin Bieber in the show.

Some “Jukebox” numbers will remain, but the guys always have soared and scored with “My Girl,” “Stop In the Name of Love,”“Baby I Need Your Lovin’,” “Dancing in the Street,” and “Uptight.”

Even given its impressive longevity, Human Nature has had to adjust and tighten its budget to remain profitable. Popular trumpet player Isaac Tubb, a five-year member of the act’s backing band, was let go for financial reasons in June. The band still rocks with Tommy Alvarado on sax, Otto Ehling on keys, Blaise Sison on bass, Carlos Guerrero on guitar and Greg Babcock on drums. But cutting live musicians, or dancers (no dancers in the “Motown” show, as there were in “Jukebox”) typically is a sign a production is offsetting potential shortfalls.

“It’s just difficult, I think now, with so many residencies and bigger acts, really big names that are filling a lot of those bigger rooms,” Andrew Tierney said. “It’s hard to find the pocket for the smaller shows, where they fit in, how to find an audience.”

I asked a question to the group: “What would you do if you were to produce a new show in Las Vegas?”

Allen was quick to say, “Not put our money in.”

There was a group laugh, harmonious as always. Ten years after opening on the Strip, Human Nature gets it.

Paula Abdul opened “Forever Your Girl” residency at Flamingo Las Vegas on Tuesday night. Pussycat Dolls founder Robin Antin was in the mix; she has been frequenting the Strip scene while looking for a venue for a PCD revival in Vegas (as previously noted, the “Magic Mike Live” room at Hard Rock Hotel/Virgin Hotels Las Vegas is one target).

Also of interest is the contributions of Nappytabs choreography team Napoleon and Tabitha D’umo. The duo has extensive TV and Strip experience (“So You Think You Can Dance,” “Jabbawockeez,” “Viva Elvis,” and Jennifer Lopez’s “All I Have” residency). Though not confirmed to formally be directing the Abdul show, the couple has been working with the cast, and this is shaping up as a serious dance party. Abdul still can bring it, and her backing dancers are stellar.

The last time Michelle Rohl appeared at Myron’s Cabaret Jazz, a group of attendees that included Drew Carey had to help me pull a lost dog out of my car during a Vegas monsoon. True story. The doggie somehow fled to the Smith Center and dove into my vehicle at valet.

Carey, a friend of music director/trumpet ace/producer Lon Bronson, was on hand to see Rohl’s Janis Joplin tribute, and it’s a powerful trip to the late-60s.

“Kozmic Blues” returns at 7 p.m. Saturday, celebrating the 50th anniversary of Woodstock and Joplin’s own tenacious performing style. As we’ve already learned, Rohl, can touch off a storm.