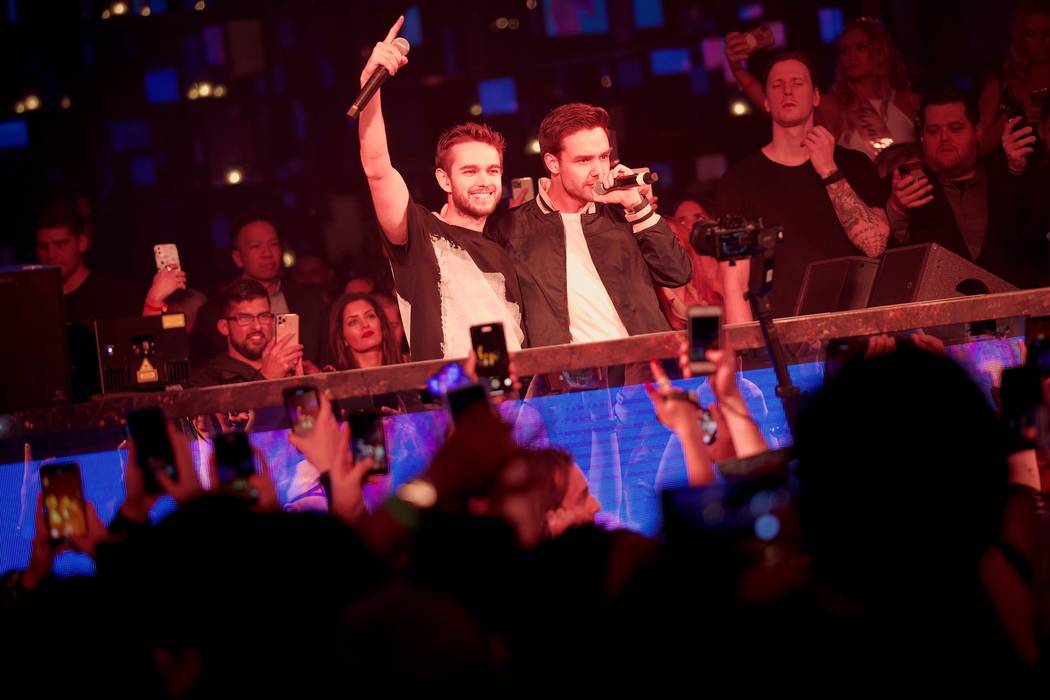 Zedd and Liam Payne perform their single “Get Low” at Omnia Nightclub at Caesars Palace on Friday, Feb. 21, 2020. (Wolf Productions) 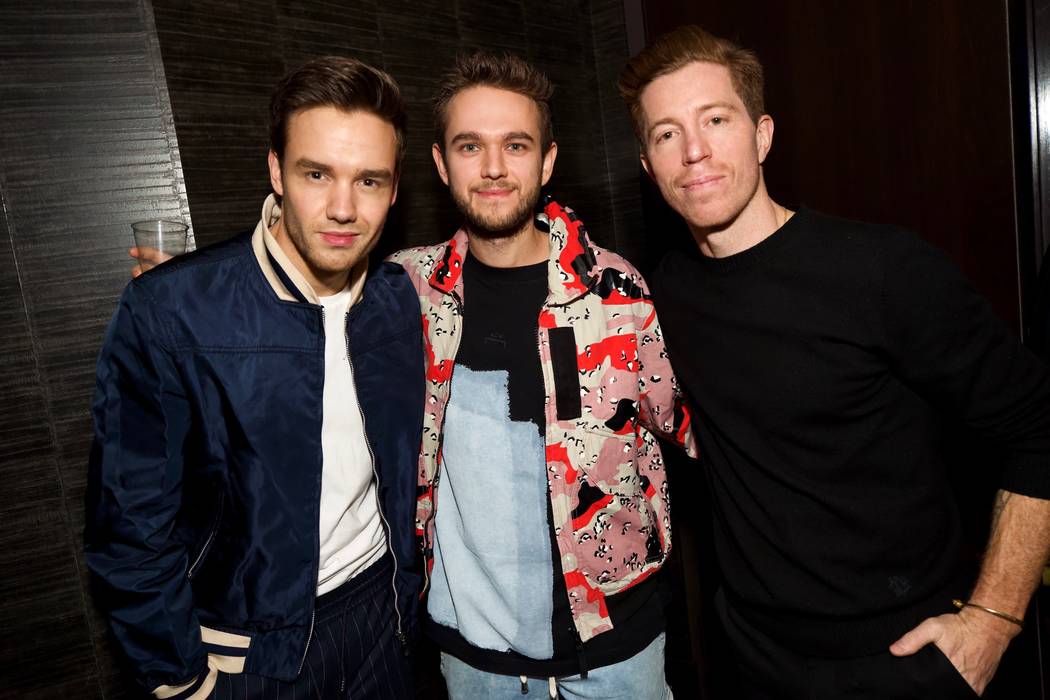 Liam Payne touched off a raucous caucus at Omnia Nightclub at Caesars Palace on Friday night.

The former member of One Direction joined headlining DJ Zedd for a one-off performance at the multilevel, 75,000-square-foot party fortress. The crowd in the sold-out club reportedly went nuts as the duo took a spin through their 2017 hit “Get Low.”

Payne, a fight fan, is in town for the Tyson Fury-Deontay Wilder bout at MGM Grand Garden Arena. He stayed at the club about an hour, which in actual time is like four hours.

Zedd and Payne were joined by three-time Olympic snowboarding gold medalist and Las Vegas Strip frequenter Shaun White. Payne spent much of the show in the club’s VIP area near the DJ booth, and the three stars hung out in the club’s green room. Star chef Gordon Ramsay and Alfie Allen from “Game of Thrones” were also in the mix.

Zedd and Payne have appeared onstage together before, in October 2016 at Intrigue at Wynn Las Vegas.