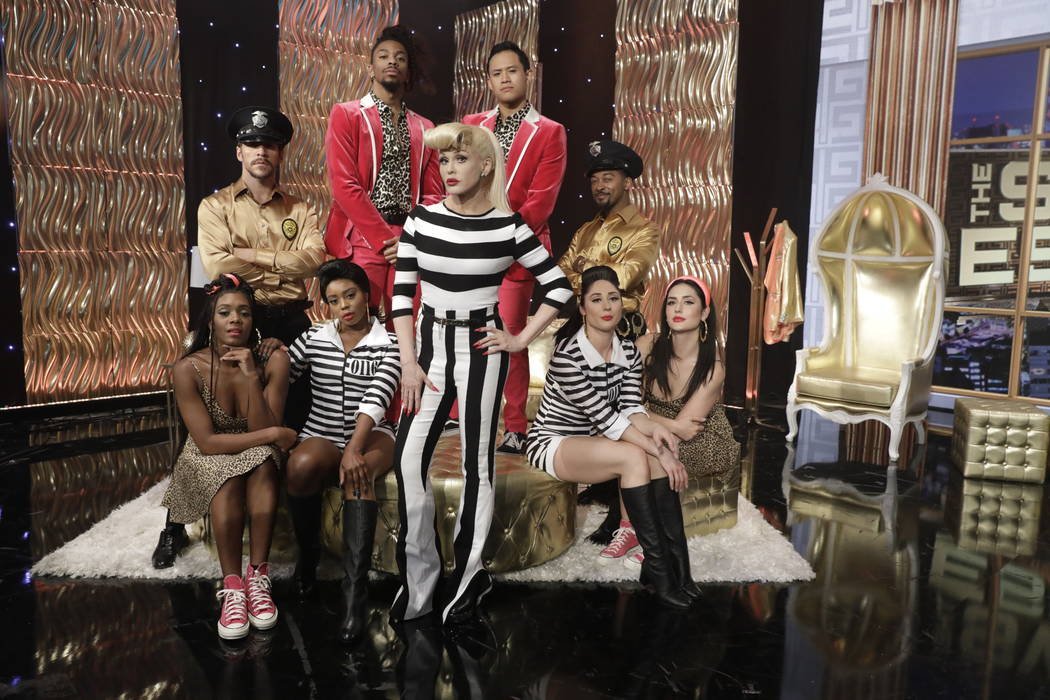 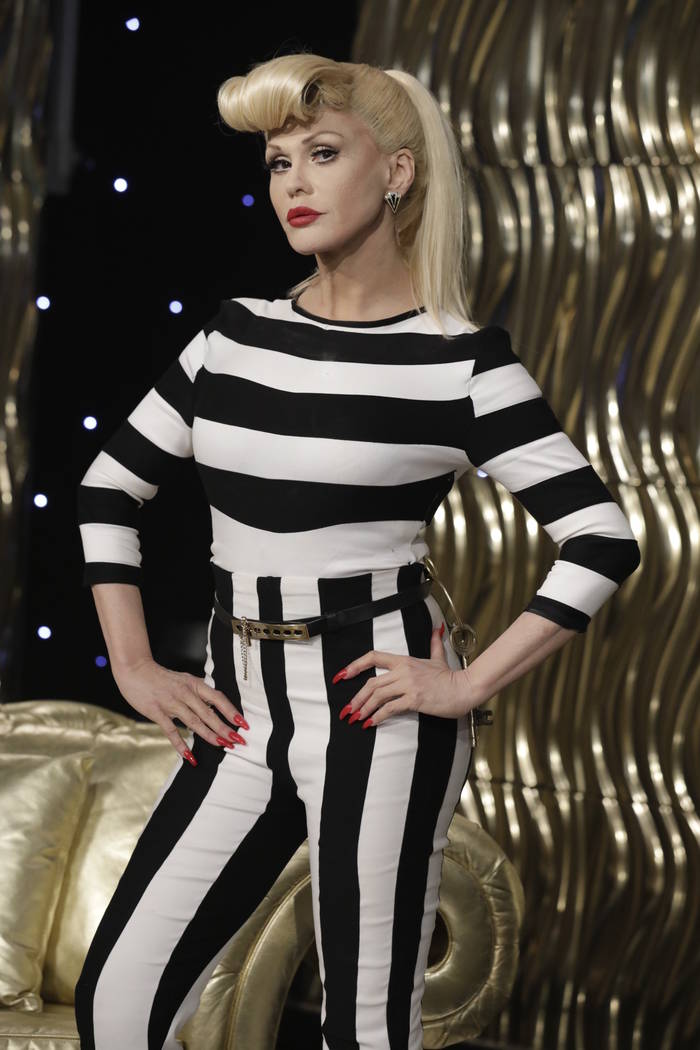 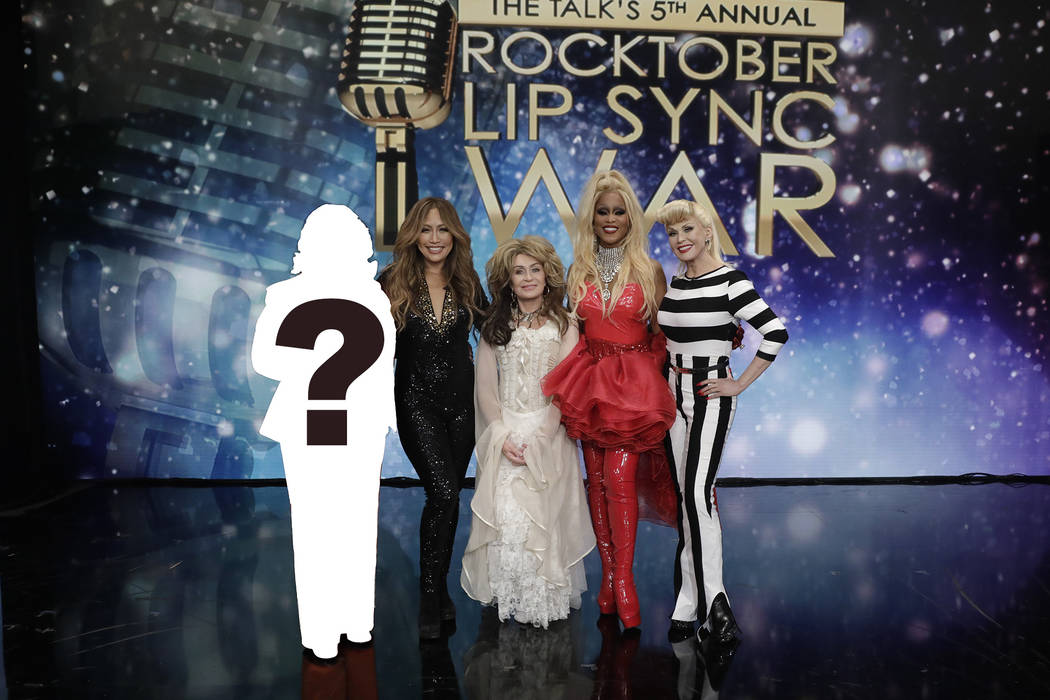 Marie Osmond is dressing as Gwen Stefani for Halloween. It was no snap decision.

Osmond began preparing for that costume, and tribute, more than a month ago, backstage at “The Talk,” and later, on her private plane from L.A. back to Las Vegas.

Then she stepped back, and called up a video clip of Elvis performing “Jailhouse Rock.”

But Osmond turned from that costume, in part because, “I don’t think I can get my hair up that high.”

Osmond continued rolling through YouTube clips, sampling Cher (“That would be a kick!”), Jennifer Lopez and other recent Strip headliners. Then she pulled up some early No Doubt and Stefani videos.

“Oh, she is so cute,” Osmond said, nodding her head to “Sunday Morning” and “Hollaback,” among other videos of Stefani’s career. When reminded that Stefani opens her show with a classic-Vegas number inspired by “Folies Bergere” and “Jubilee,” Osmond looked into her phone and said, “This is impressive.”

Osmond caught Stefani’s “Just A Girl” show at Zappos Theater and decided to don a vintage Stefani black-and-white-stripe pant suit for a Halloween event that is more than a costume party. “The Talk” on CBS is celebrating the holiday with its fifth annual “Rocktober Lip Sync War.”

The show’s co-hosts, including the newbie, Osmond, perform as their costume inspirations for the show airing 2 p.m. Thursday on KLAS Channel 8.

Eve is the defending champion. Osmond is coming with, “The Sweet Escape,” which we will say is not related to the end of the Donny & Marie show at Flamingo Las Vegas in a couple of weeks. Purely coincidental, and don’t bet against Osmond — or Stefani — in this contest.