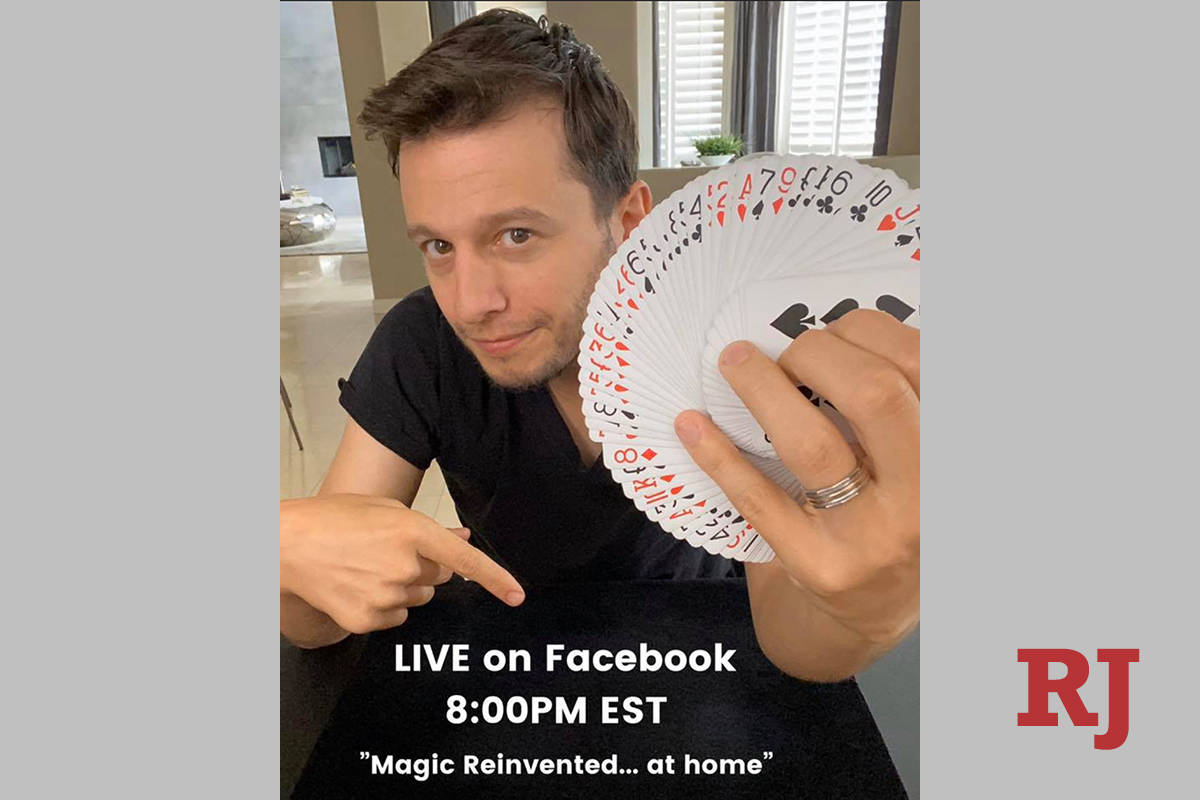 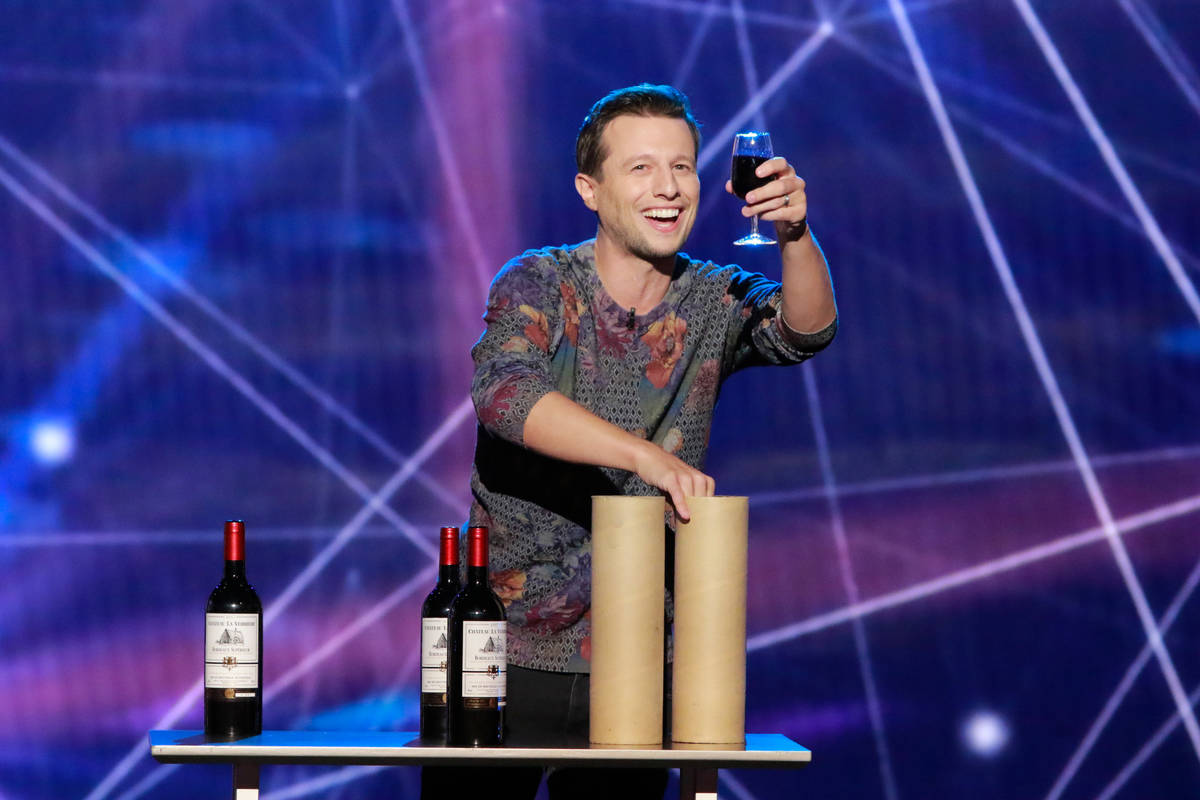 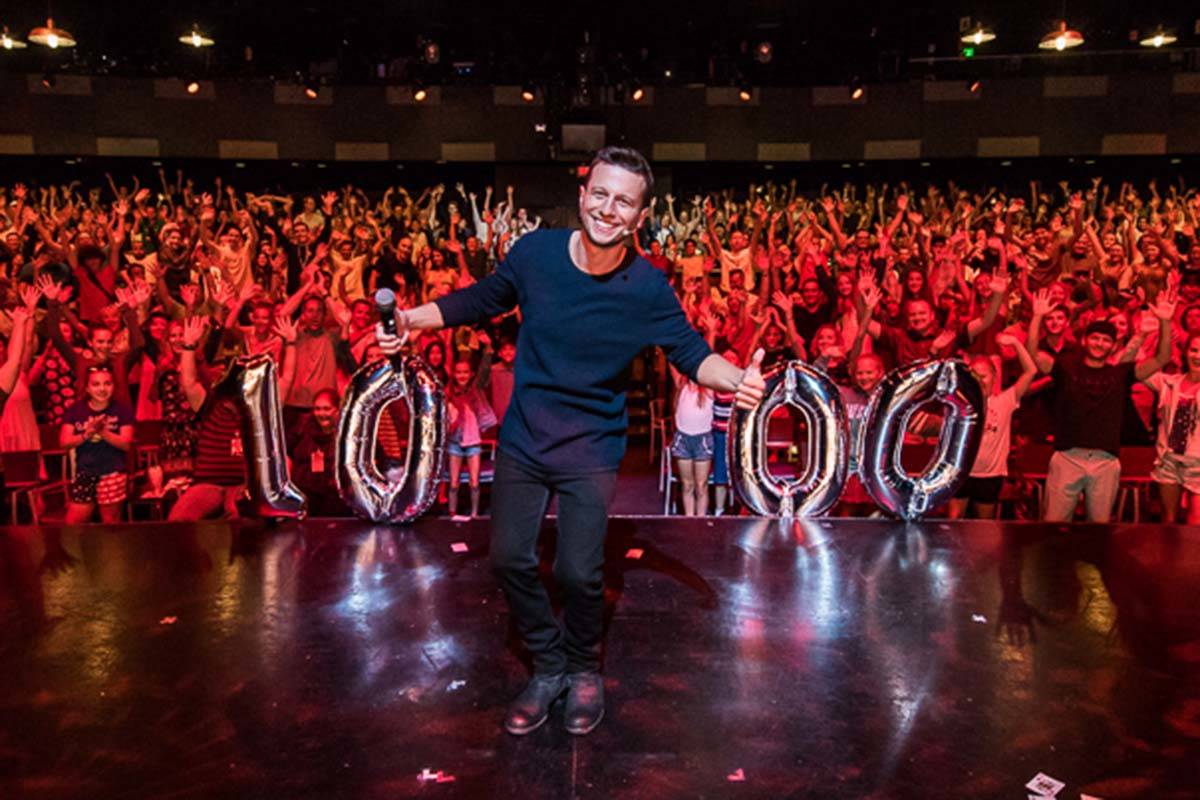 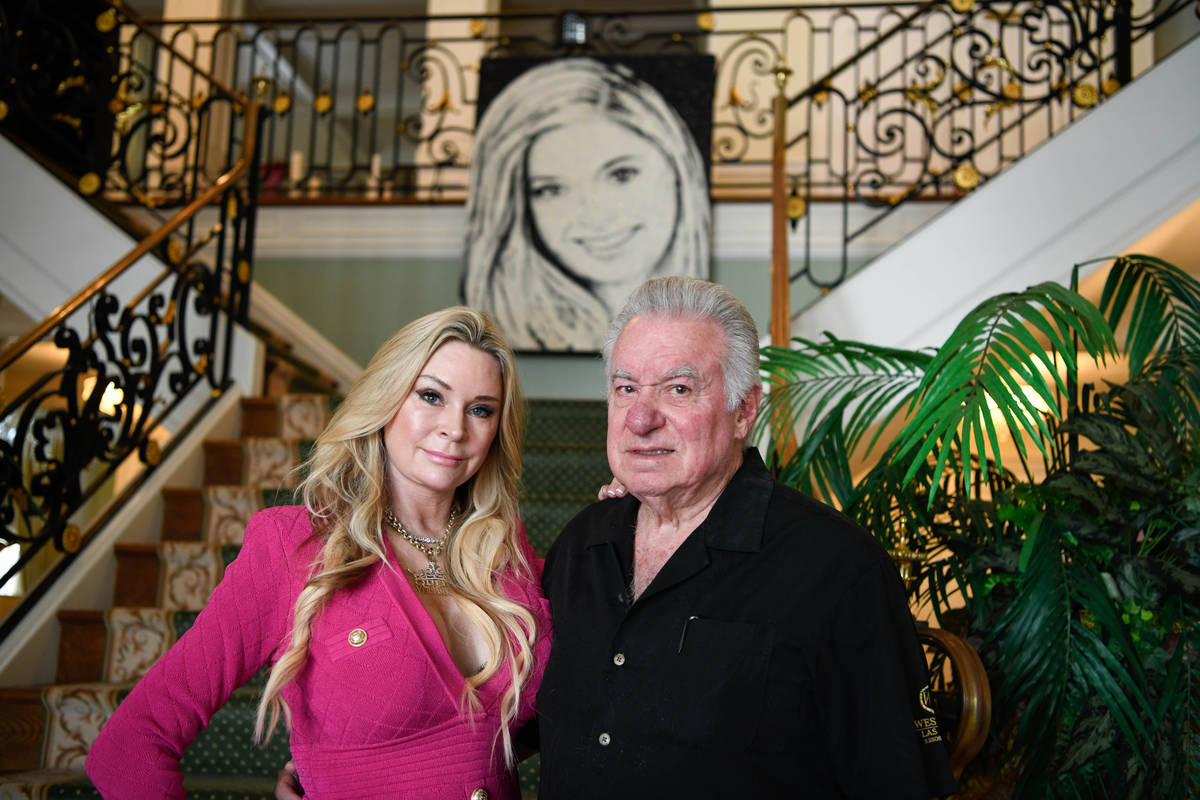 David and Jackie Siegel in their home in Windermere, Fla. on Oct. 17, 2019. The Siegel's daughter Victoria died after an accidental overdose on June 6, 2015. She was 18. Later this month, the couple will host the first-ever "Evening to Save Lives" to benefit the Victoria's Voice Foundation. (Aileen Perilla for the Las Vegas Review-Journal) 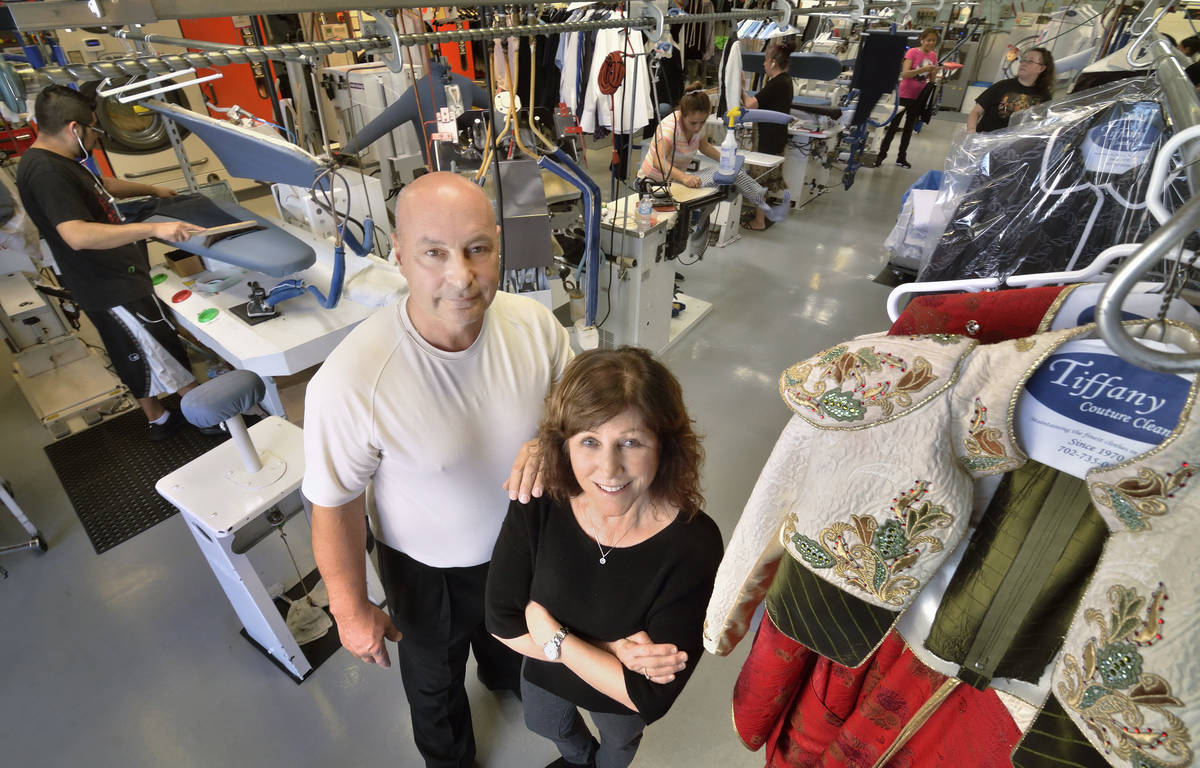 Dan and Judy Del Rossi, owners of Tiffany Couture Cleaners, are shown in the cleaning and pressing area of their business at 5981 McLeod Drive on Feb. 6. (Bill Hughes Las Vegas Business Press)

Mat Franco talks of “a healthy refresh” to his show at Linq Hotel. But he could well be referring to his own well-being.

The headlining magician and champion of “America’s Got Talent” is back onstage at his eponymous theater on Dec. 17. The show is scheduled 7 p.m. Thursdays through Mondays (tickets are onsale at 10 a.m. Friday at Ticketmaster.com).

Franco will not have performed for a live audience in nine months when he reopens. During his down time, Franco has delved into meditation. He’s the magician who can make a person vanish, and tension disappear.

“It’s guess it’s kind of a hobby, I guess you could say, but I meditate every day and I’ve meditated for 215 days, straight,” Franco says. “I don’t know if that’s why I’m sleeping better, or if it’s because I haven’t been working. Hopefully it’s the meditation.”

Franco has reached this positive headspace with Headspace, which is a meditation app. The practice is fascinating for Franco, who by nature is a creative and detail-oriented person.

“I would do it for a while and then get away from it, do it for a week and stop for a few days,” Franco says. “I do plan to keep with it. I am no expert. I’ve only done it for 200-some consecutive days, but from what I’m reading and learning, this is only the beginning of the journey.”

On the Strip, Franco’s journey began in 2015, just after he capture the “America’s Got Talent” championship. At age 32, Franco is at once youthful and a Veteran of the Vegas stage. Before COVID, he logged 2,500 performances at the Linq, where the theater was named for him in April 2017.

Franco’s 575-seat theater will be set for an audience of 230, with audiences socially distanced. He refers generally to new elements in the show, but specifics will come into focus depending on the venue’s pandemic requirements. Gov. Steve Sisolak is forecasting more stringent safety directives “very soon,” which will invariably impact live entertainment.

“We have a handful of different production elements that will probably be added in different phases,” Franco says. “Those will start with when we reopen initially. We’re making changes as changes are happening around us. We’re adjusting on the guidelines now, and what they are later.”

Franco would have been due to review and update the show regardless of COVID. Five years is about the time a show would be ready for a revamp.

“It seemed like an appropriate time to do a healthy refresh of the production,” he says. “The show should look a little different, lighter brighter and more colorful.”

The magician will need to become accustomed to looking into an audience of masked faces. Those in the house will also need to get used to being partially concealed.

“Crowd work is the operative term. In this environment you need to be able to improvise in the moment, and hopefully audiences will have that flexibility, too,” Franco says. “We’re all trying to figure this out together. How can we all have a great time together and give that one-a-kind experience that I’m there to provide, given the situation we’re in.”

Even if he can’t see the faces, Franco will have a sense that he’s bringing happiness to those returning to his theater.

“I do what I do to make people smile and have fun,” he says. “Magic is a sense of fun and mystery, which we need more of right now. I’m thankful we have found a safe way to do that.”

Column faves Dan and Judy Del Rossi of Tiffany Cleaners report they have closed their Maryland Parkway location. This is the store that five years ago moved from its original Commercial Center location, which opened in 1970. The company continues to run its main facility on Spencer Street in Henderson, and also drop-off shops on Flamingo and Fort Apache.

Judy Del Rossi said Monday that 70 percent of the company’s business is delivery and pickup. Tiffany is famous for cleaning costumes for several Vegas productions, and right now is still holding the stage attire from “Zumanity,” which was dropped off in March. The Del Rossis are still holding those pieces, which are sadly part of Vegas history.

The Victoria Siegel Foundation event being planned for Nov. 28 at Westgate Las Vegas has been postponed to April 17, with the hotel bowing to COVID safety concerns. The gala supports the organization founded by Westgate owner David Siegel and his wife, Jackie, in honor of their late daughter Victoria “Rikki” Siegel. The younger Siegel died June 6, 2015, of what coroners ruled an accidental overdose of methadone and sertraline.

The Siegels subsequently published “Victoria’s Voice,” the younger Siegel’s personal diary, as a glimpse into the world of teen drug addiction. The charity gala debuted October 2019, intended to serve as an annual event.