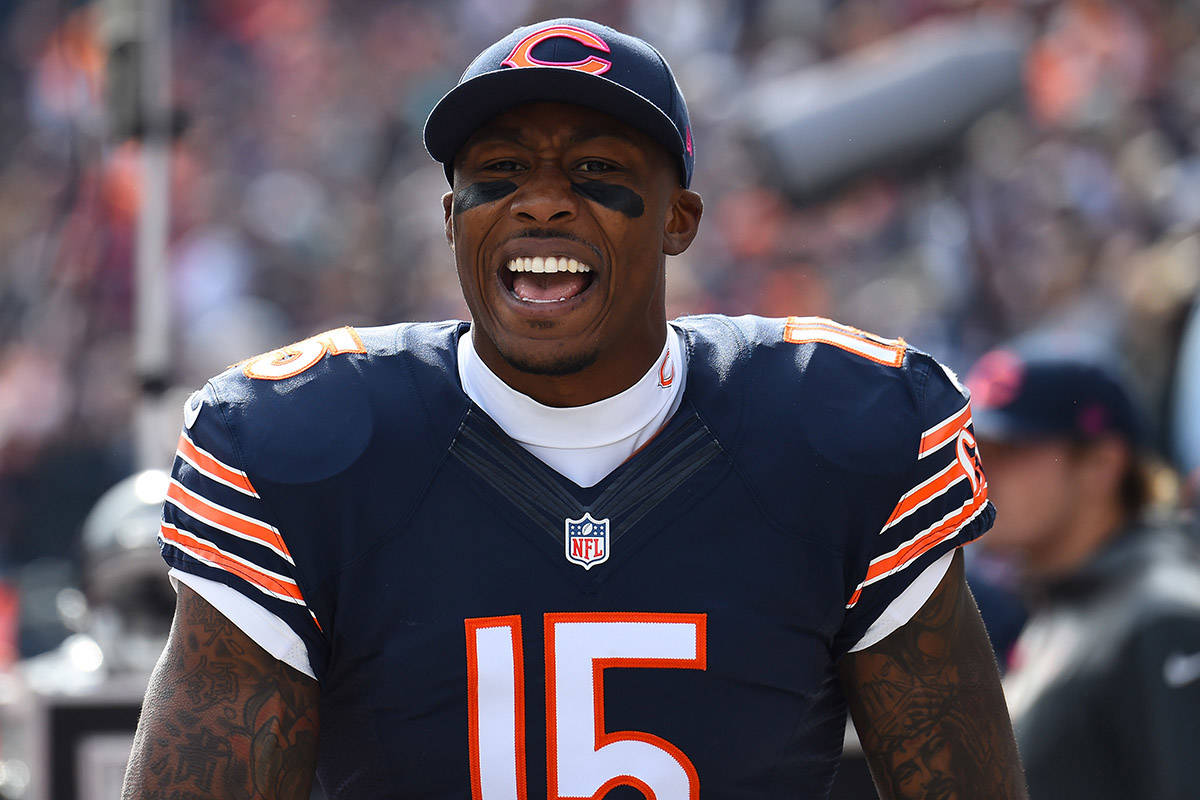 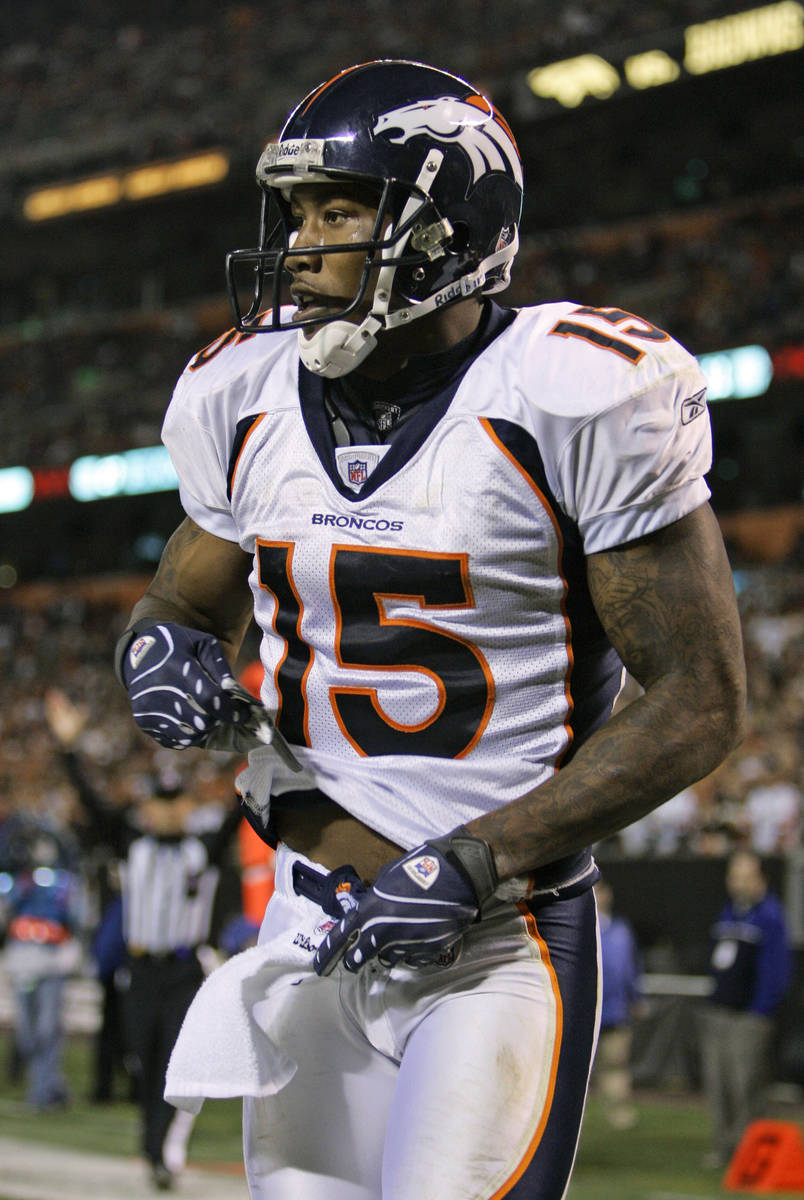 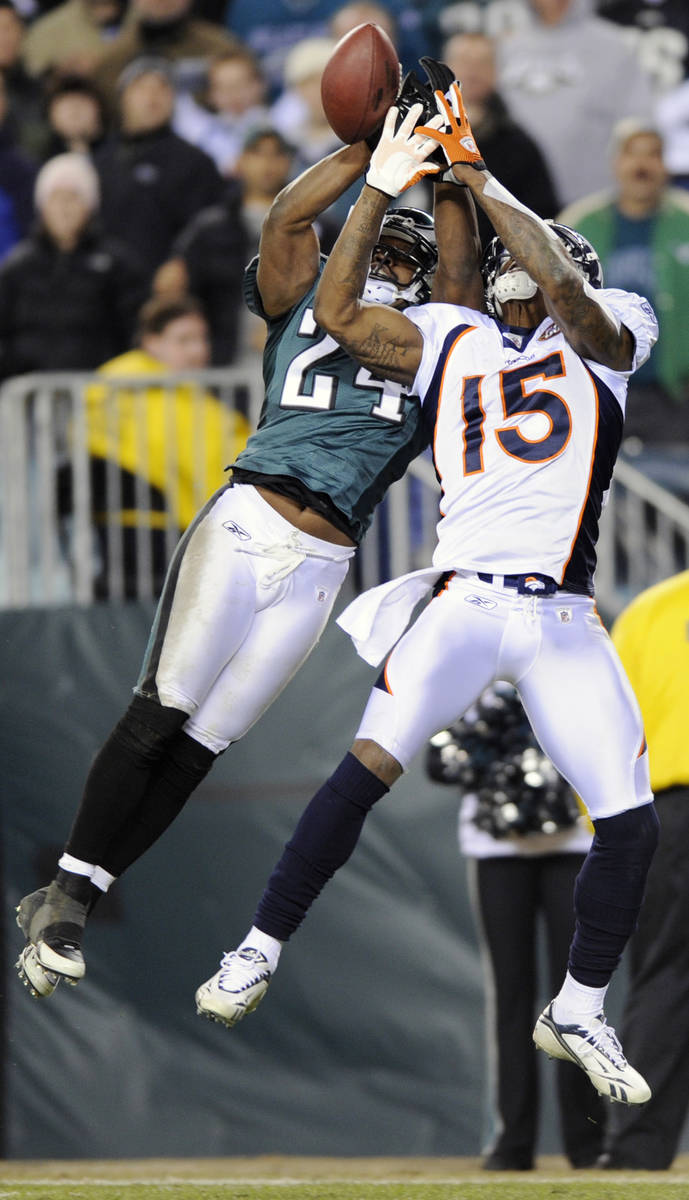 It’s the kind of story on which Las Vegas was built: A young athlete is comped a few suites, hits the tables, loses $140,000 and asks a star quarterback for a bailout.

Ex-NFL wideout Brandon Marshall recalled his ill-fated gambling run in the debut of his “I Am Athlete” podcast Wednesday. Marshall, who played for seven teams in a 12-year career, reached back to his third year in the league with the Miami Dolphins. Jay Cutler, crucial to this story, was the Dolphins QB.

(And a note on the Vegas coincidences in these names: Jay Cutler is not the bodybuilding champion who has lived here; Brandon Marshall is not the Raiders linebacker who graduated from Cimarron-Memorial and played at UNR.)