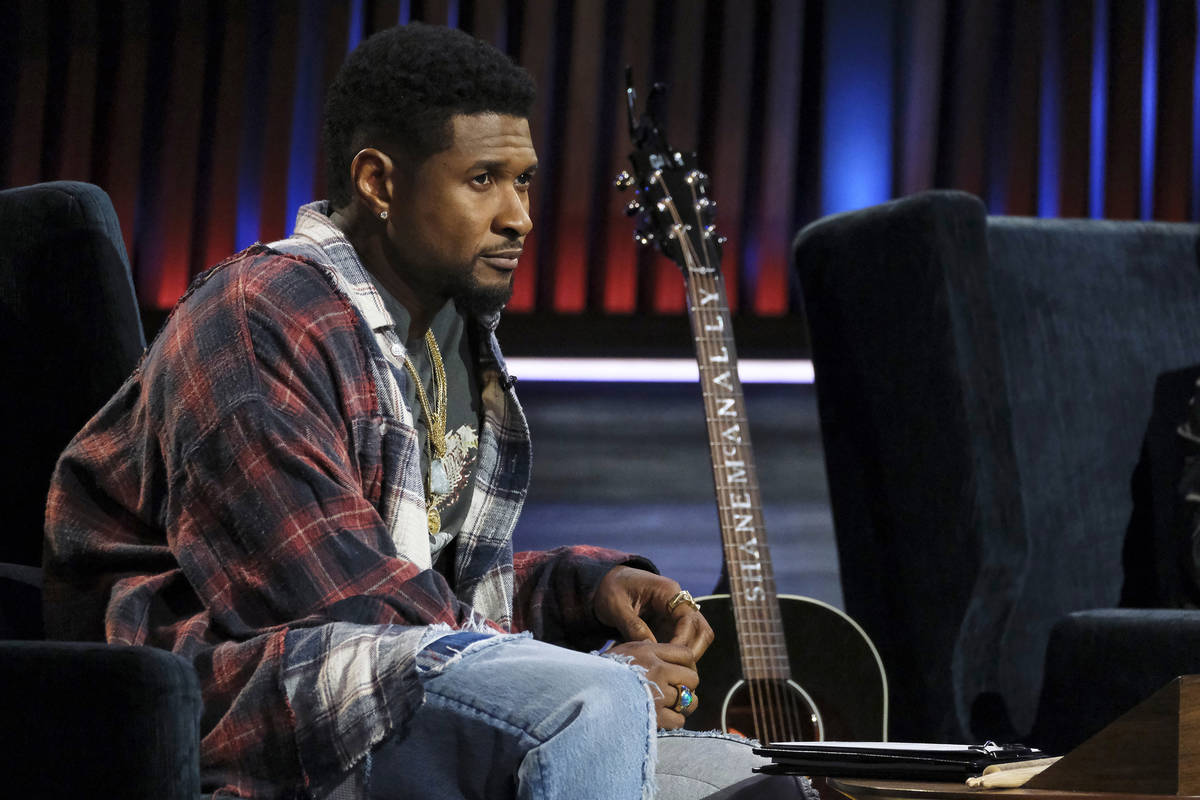 Usher is shown in the series "Songland" episode 210. The recording star is due to headline the Colosseum at Caesars Palace. (Trae Patton/NBC) 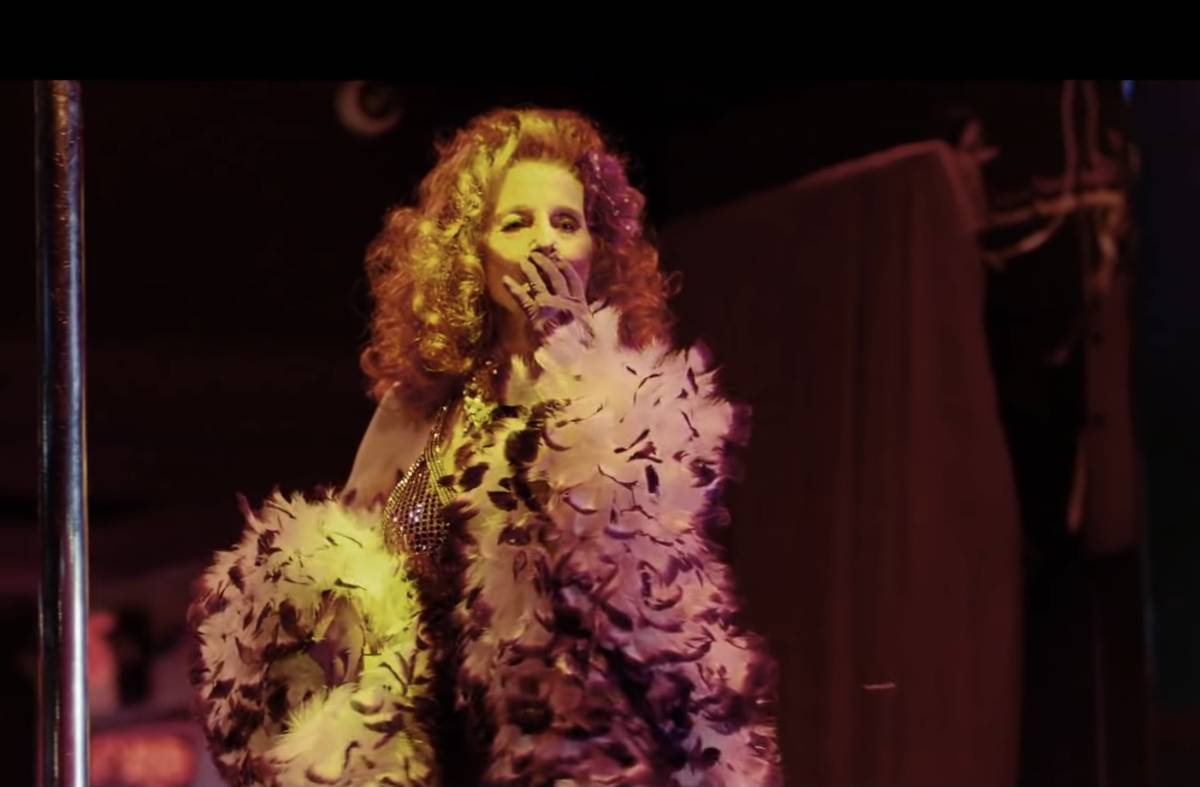 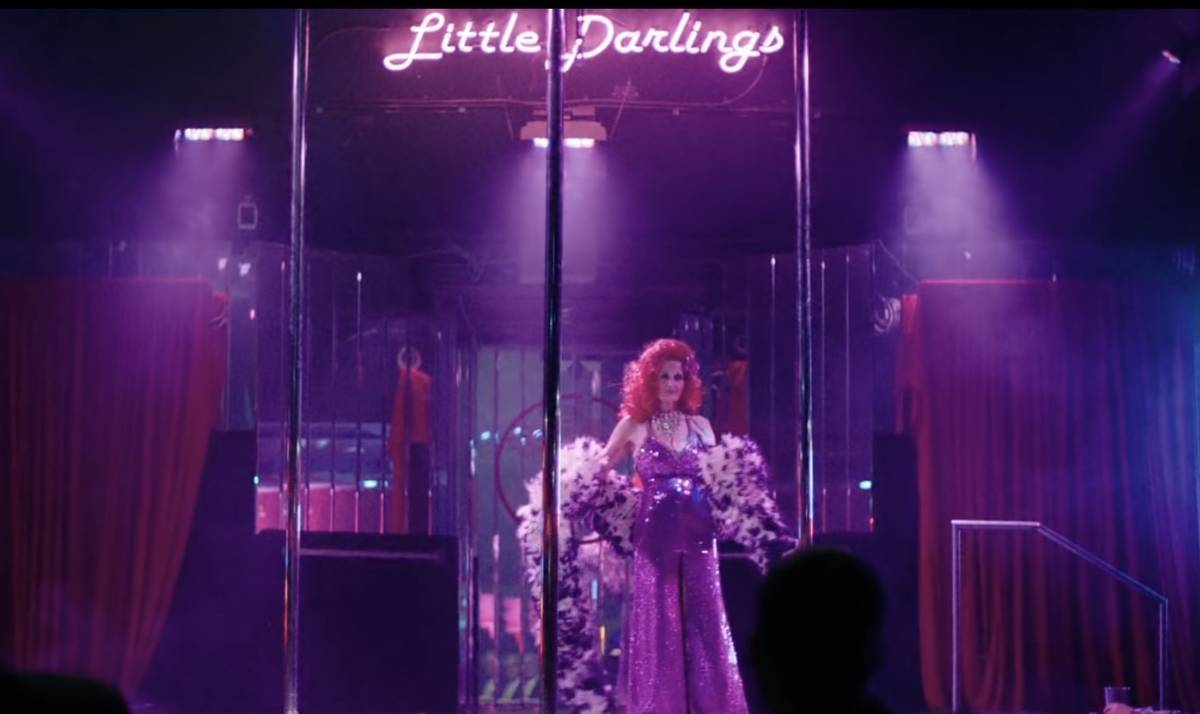 Usher’s residency at the Colosseum at Caesars Palace has been held up as an indicator of Las Vegas’ pandemic recovery. The July 16 launch is the earliest of any Strip superstar residency.

If that date could hold without being moved, we have reasoned, promoter Live Nation and hotel owner Caesars Entertainment will have established a timeline for Vegas residencies.

We have an answer, as Usher’s advance sales are strong enough to tack on a half-dozen dates from Aug. 4-14. Limited tickets are available for the dozen previously booked shows in July, and also over New Year’s Eve weekend.

“There has been extraordinary demand for Usher’s shows, and we’re excited to add six more performances to his summer run,” Caesars Entertainment President of Entertainment Jason Gastwirth says. “It is a strong indication of the success of his residency, and positive sign for Las Vegas overall.”

Tickets for the additional shows are on sale 10 a.m. Thursday. Tickets start at $59 (not including fees), with VIP meet-and-greet packages available. Several Las Vegans have already met and greeted the recording star, including the staffs at Esther’s Kitchen, Area15 and at Sapphire’s Gentlemen’s Club.

Usher’s show is sampling the best of his 20-year career, and (according to some social media posts) will incorporate pyro and extensive use of the Colosseum’s LED screens.

Late in her life, Tempest Storm appeared in the video for the “lost” Roy Orbison song, “One Of The Lonely Ones.” There is a connection beyond Storm’s residence in Las Vegas; scenes in the video were filmed at Little Darlings adult club.

Ian Blair, son of Vegas headlining comic and musician Dennis Blair and his wife, Peggy, co-produced the video along with his girlfriend, Kimberly Stuckwisch.

Ian Blair is based in Los Angeles. Dennis Blair, who has just released his memoir “Touring With Legends,” opened for George Carlin for 25 years. Blair is headlining The Comedy Cellar this weekend as the club returns to business.

The video shows a gent in a cowboy hat and satin jacket stitched with the name “Cash” pulling into Little Darlings. He is seated alone in a booth, and slips on a wedding band. From Orbison’s lyrics, “I’m cold inside, the day just died, the night has just begun,” we surmise she has passed away.

Cash is there to see Storm, who is backstage, applying makeup and straightening her purple dress. She arrives onstage. Cash lifts his head, holding a drink, and she blows him a kiss. Orbison sings us out.

The city’s predominant, and I believe only, yacht rock band, The Windjammers, are coming back to the Copa Room at Bootlegger Bistro on May 15. Restaurant co-owner Lorraine Hunt-Bono mentioned the band’s return during the Zowie Bowie show Thursday night at Italian American Club, because #Vegas.

The Windjammers, who were already building a following in the three months before COVID, easily sold all 80 or so tickets in their return to the stage April 11. Jerry Lopez and Jaime Hosmer, both from the Santa Fe & The Fat City Horns, are joined by Jon Celentano (The Moonshiners) on sax, Steve Grantham (from the Vegas band Friends) on drums, Dan Grennes (“Rock of Ages”) on bass, and Larry Esparza (“Jersey Boys”) on guitar.

The best, and only, update we have on the previously reported “27” show is it is not yet on sale. Owing to the obvious, don’t expect the previously planned April 30 opening date to hold. Launching a new show in Las Vegas takes time.

The production is a live homage to rock ‘n’ roll stars who died at age 27, in the so-called “27 Club,” among Robert Johnson, Jimi Hendrix, Janis Joplin, Jim Morrison, Kurt Cobain and Amy Winehouse.

Caesars Entertainment officials report the company is still planning to bring back Jimmy Kimmel’s Comedy Club at Linq Promenade. The club is the lone remaining comedy showcase on the Strip not to return. It has shown great promise, and lured some big names (including a drop-in from Louie Anderson shortly before COVID) since opening in May 2019.

A member of the Henderson Silver Knights operation received some welcome news with Cirque du Soleil’s announcement it was bringing back “Mystere” at Treasure Island, “O” at Bellagio and Blue Man Group at Luxor. Marc Roberts, cast as the Silver Knights’ Town Crier, has been a Blue Man for two decades.