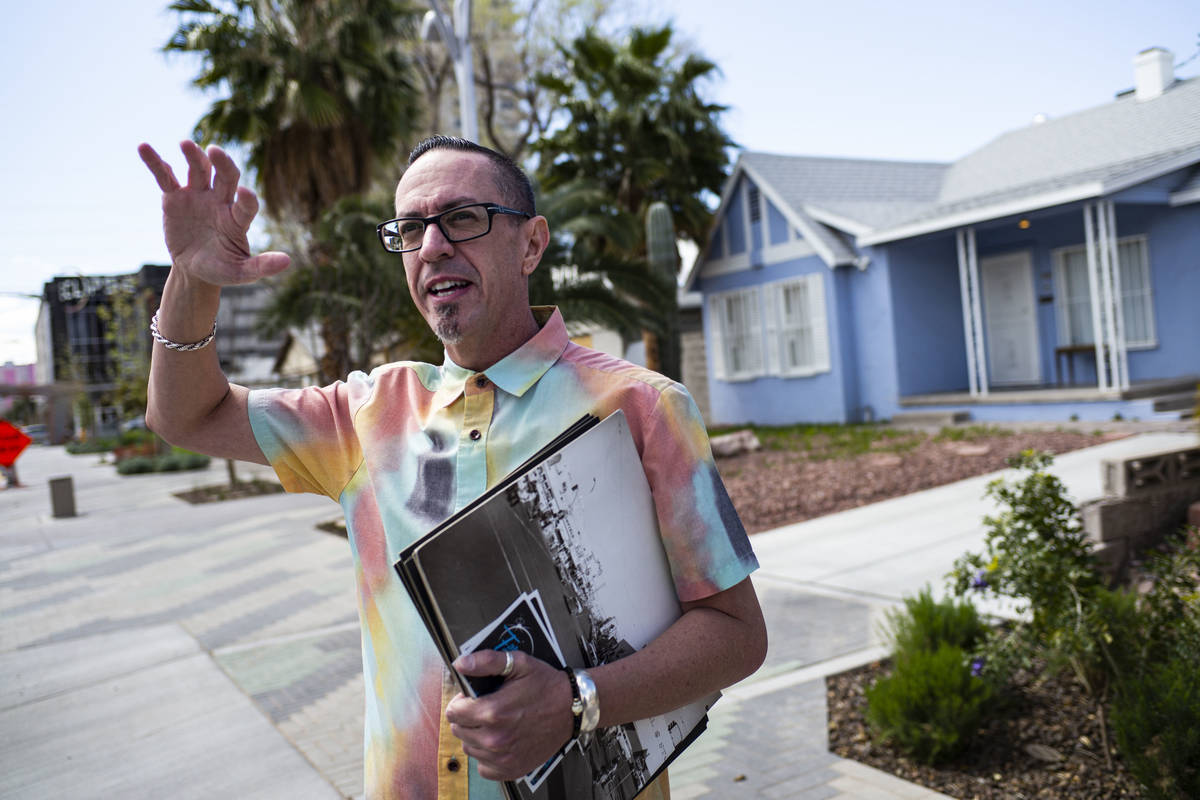 Brian Paco Alvarez, a Vegas native that operates his own tour guide business, Fabulous Story Tours, points out historic homes while walking along one of his tour routes in downtown Las Vegas on Tuesday, March 17, 2020. (Chase Stevens/Las Vegas Review-Journal) @csstevensphoto 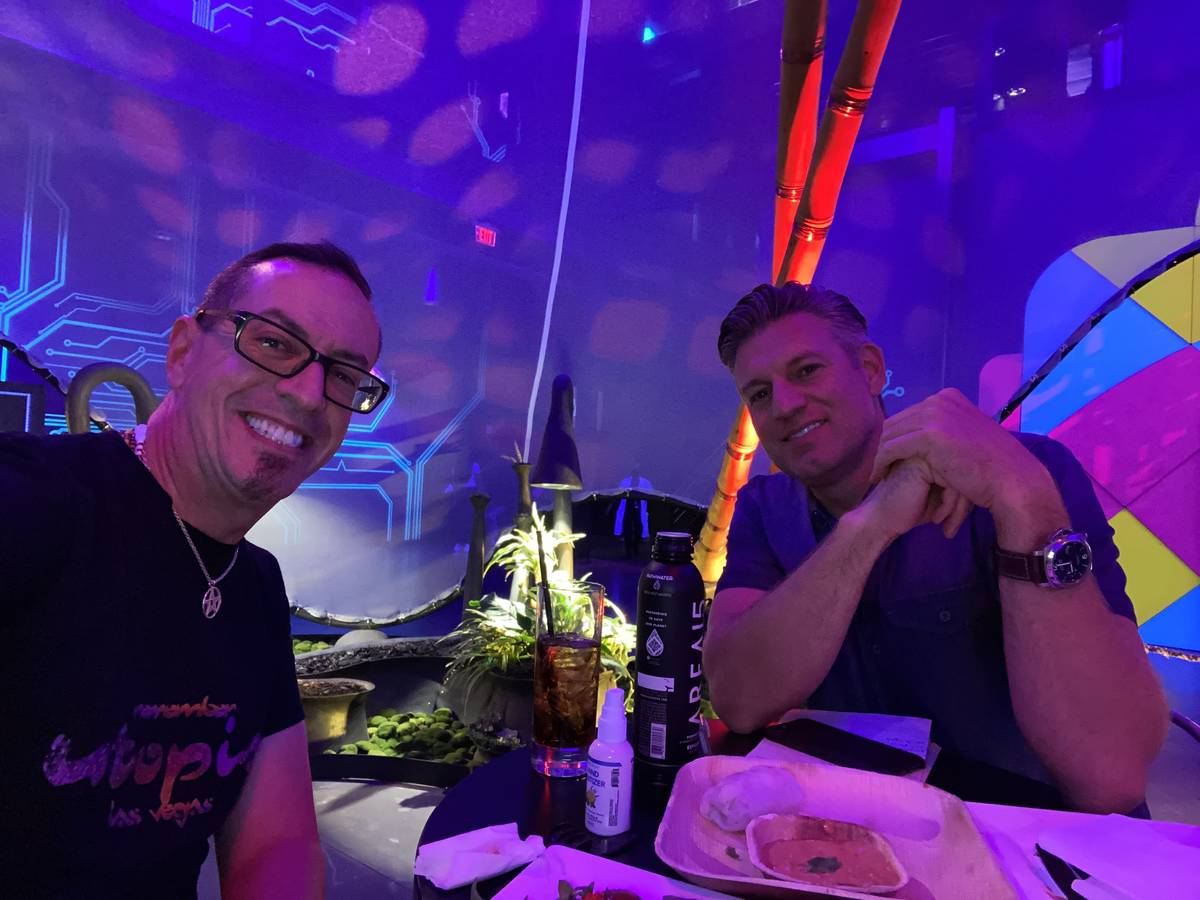 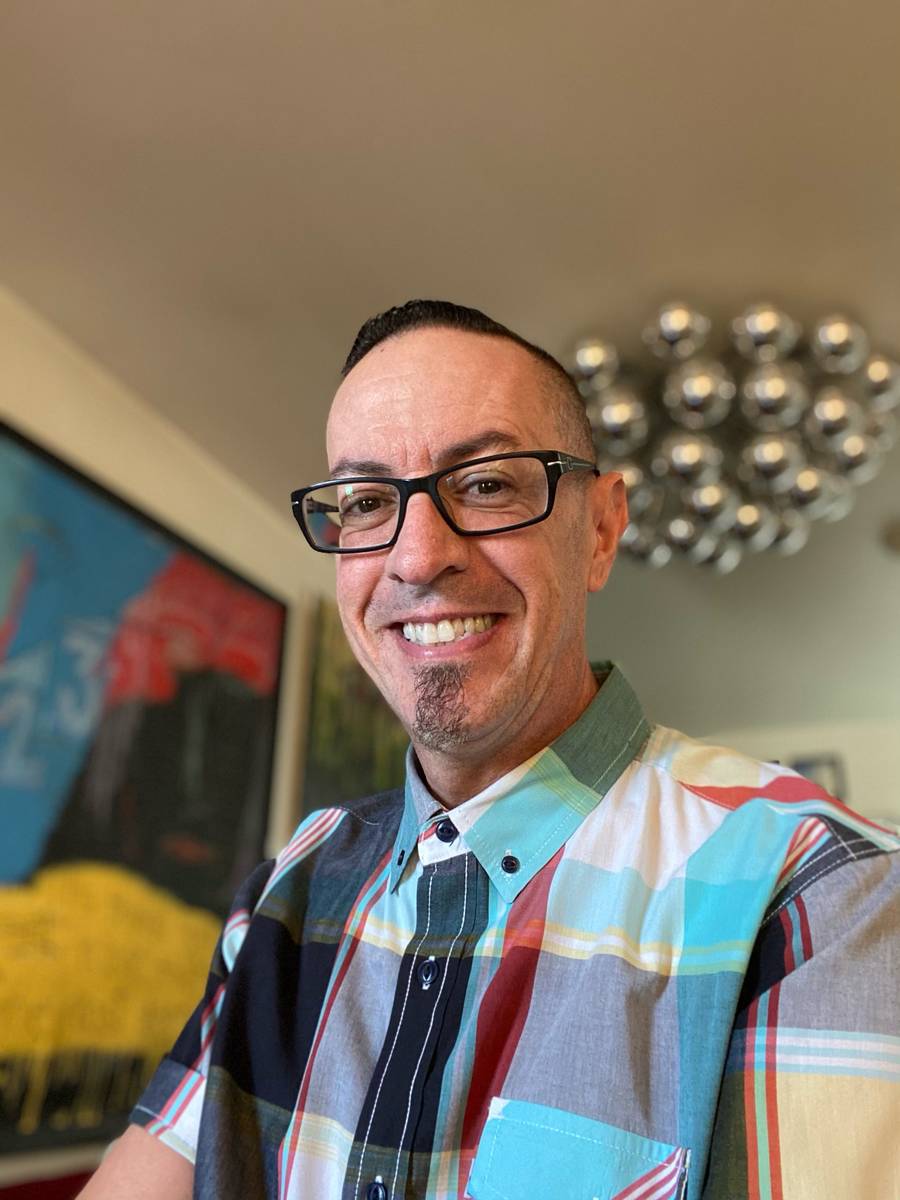 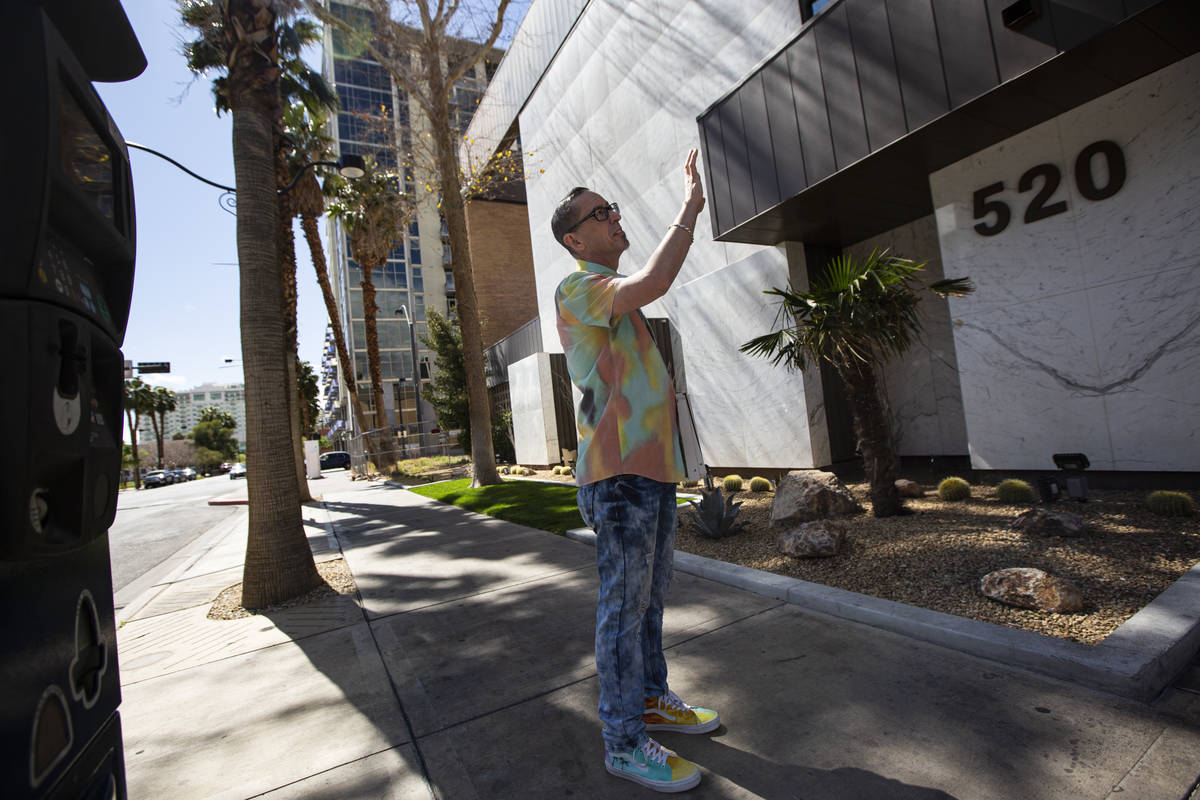 Brian Paco Alvarez, a Vegas native that operates his own tour guide business, Fabulous Story Tours, talks about the marble used in an office building at 520 S. 4th Street while walking along one of his tour routes in downtown Las Vegas on Tuesday, March 17, 2020. (Chase Stevens/Las Vegas Review-Journal) @csstevensphoto 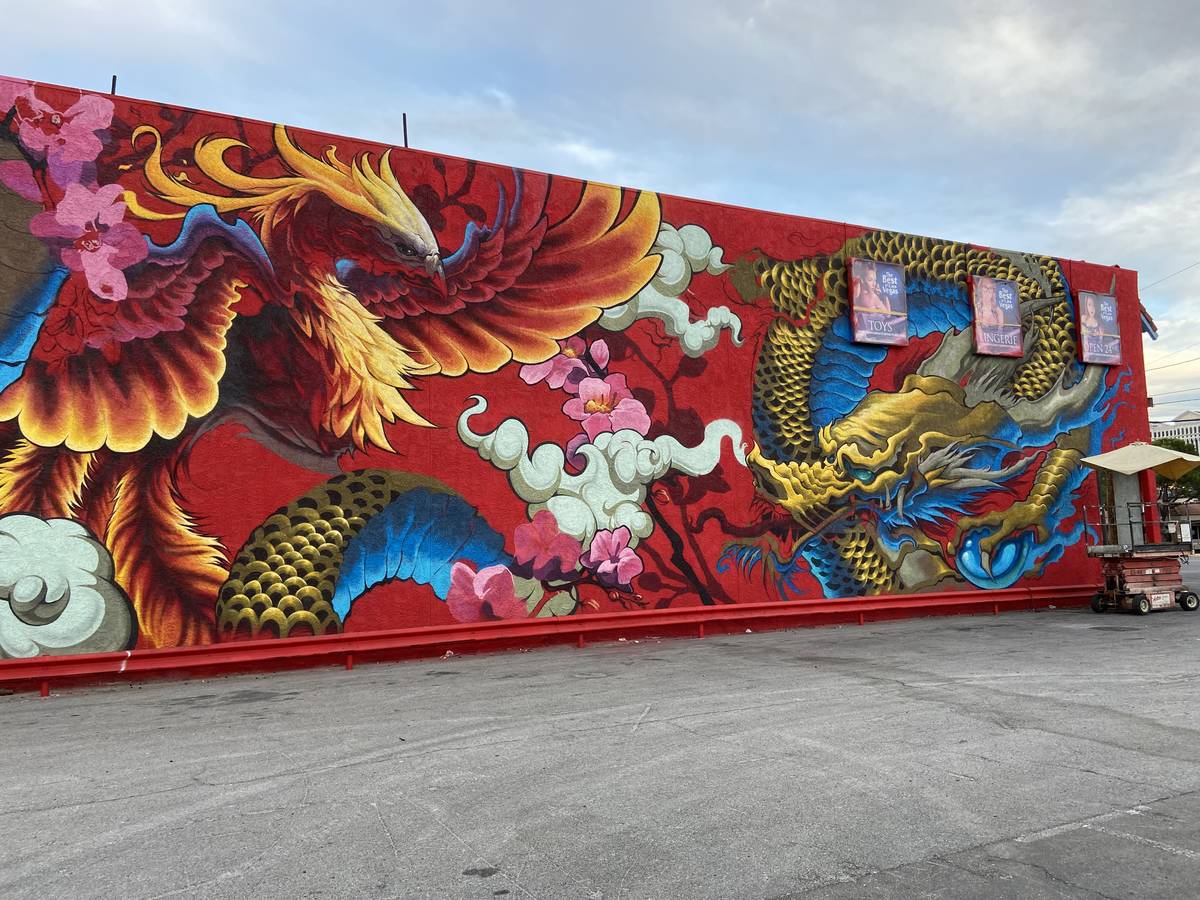 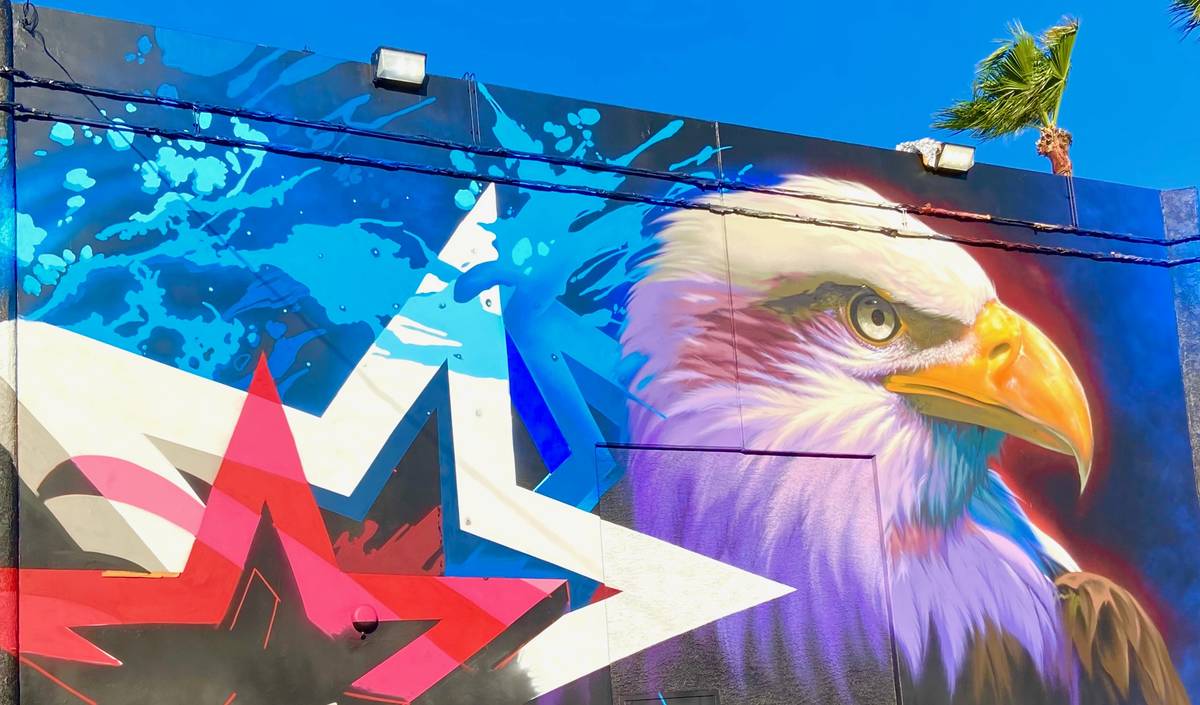 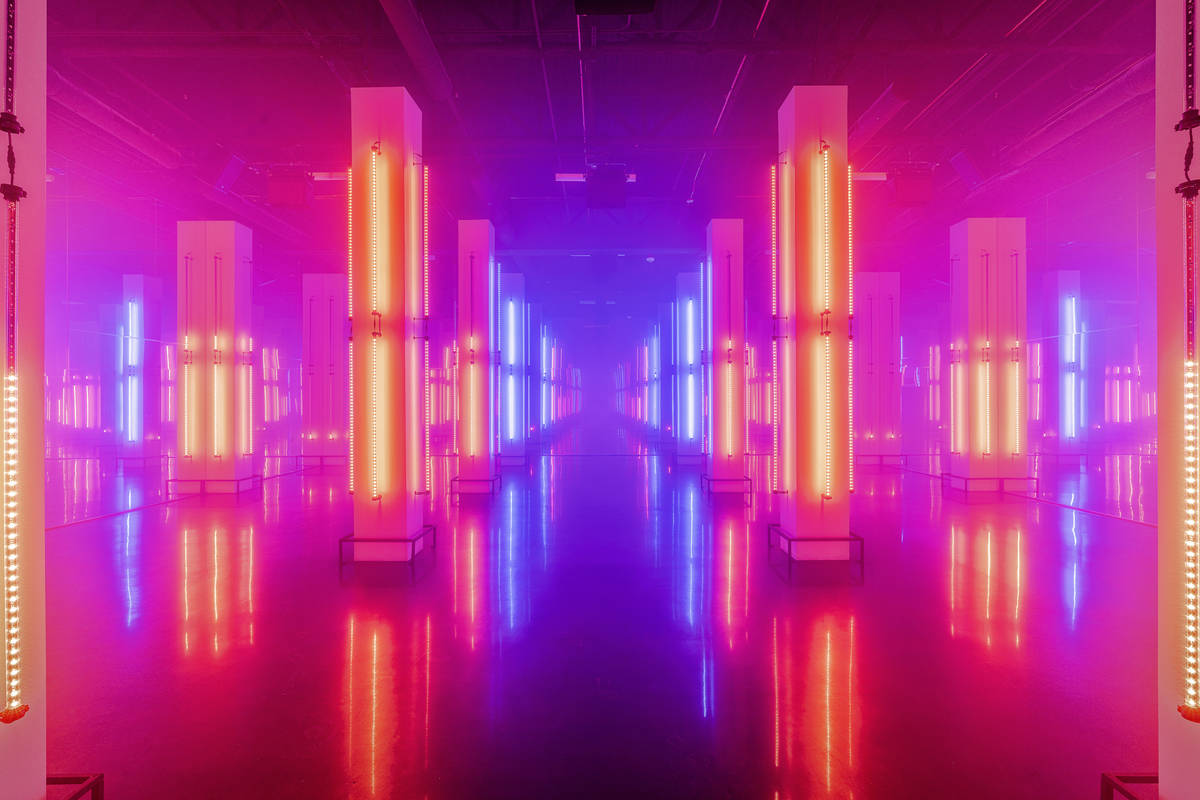 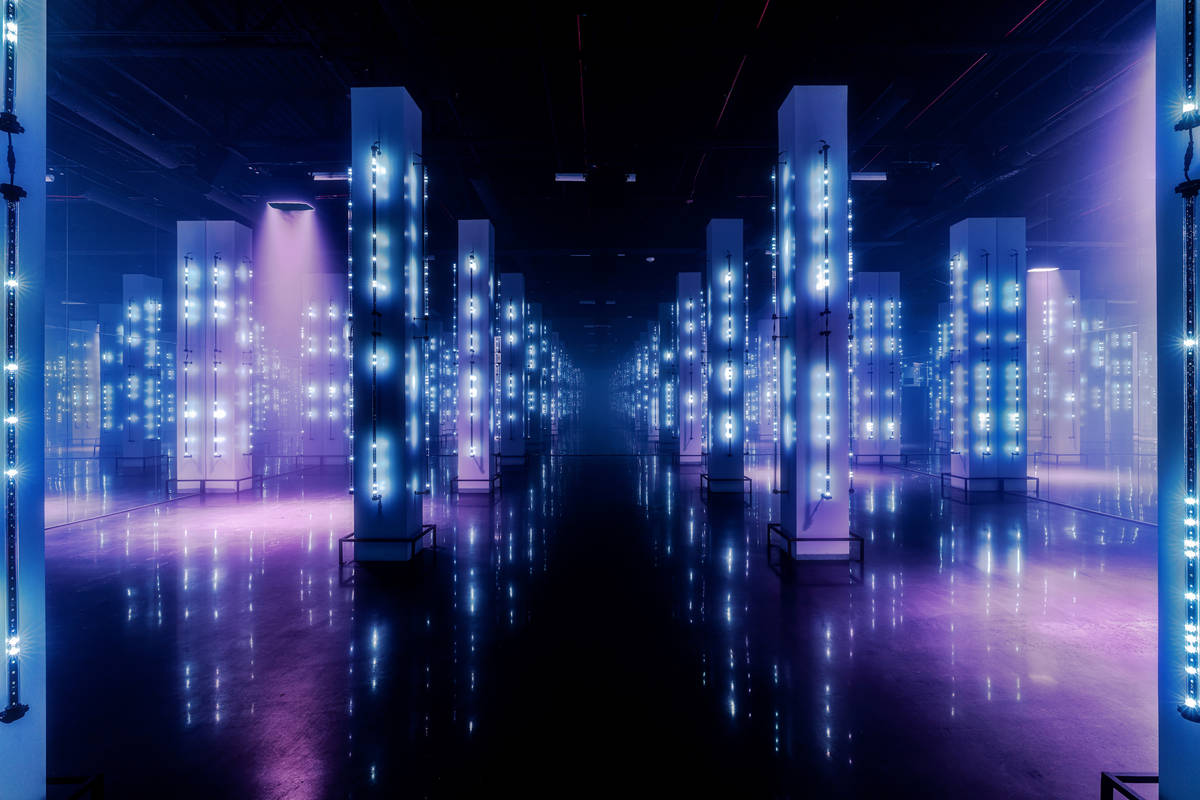 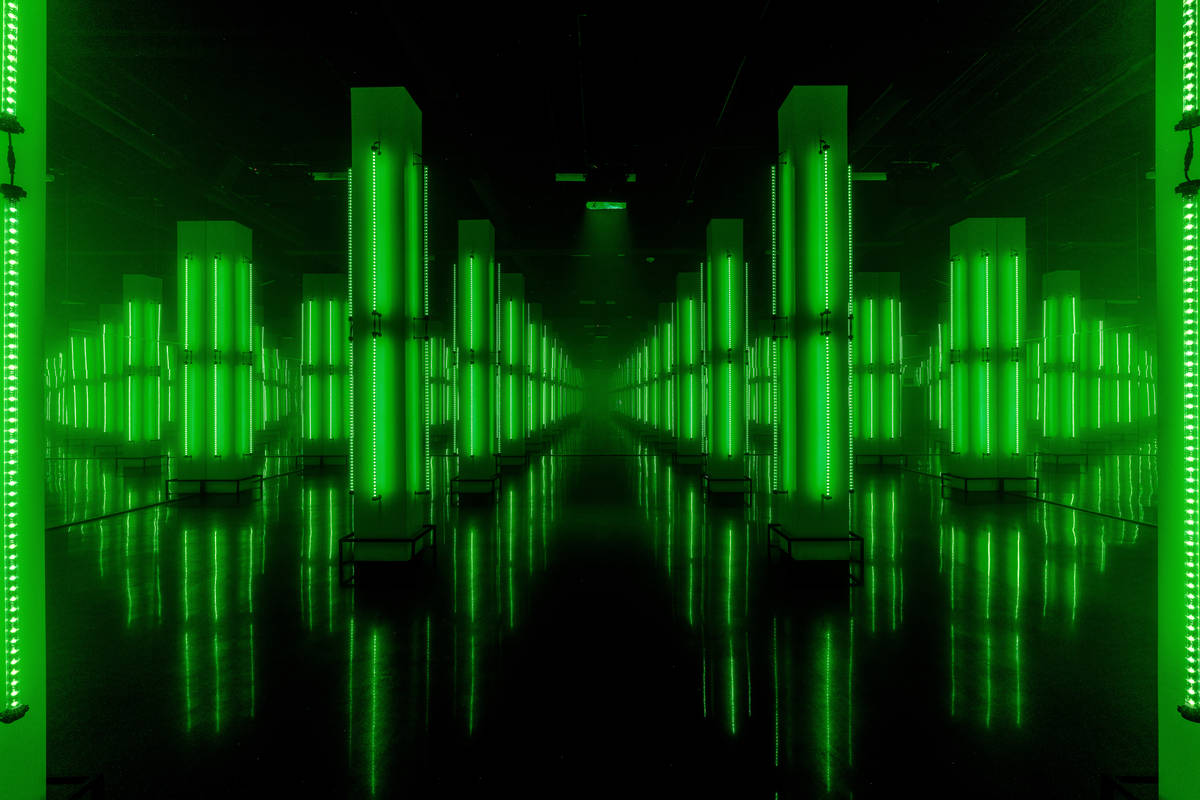 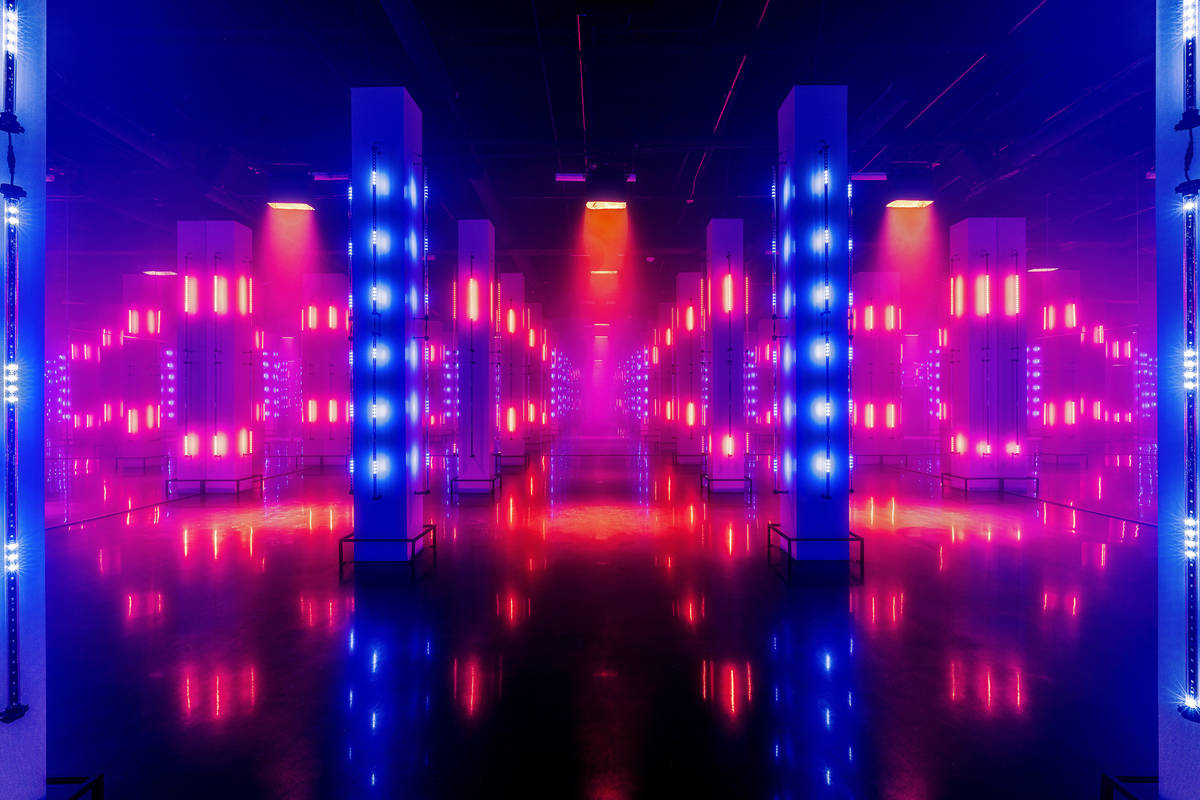 Museum Fiasco is hosting rotating exhibits, but its new manager is firmly rooted in Las Vegas.

“I am beyond humbled and super excited to be part of this revolutionary project,” said Alvarez, who over the decades has helped operate such Las Vegas landmarks as the Liberace Museum and the Neon Museum and has worked at the Las Vegas Office of Cultural Affairs. “Museum Fiasco at Area15 represents Las Vegas’ maturing cultural arts scene that unifies science, technology, engineering, arts and mathematics into an immersive celebration of what the human imagination can conceive.”

Alvarez’s new role was published a week and a half ago, as he spoke up against Resorts World asking Vegas artists to donate their time and talent to paint murals in the resort’s back-of-house spaces. The property has since relented and is offering to pay for their work.

“Finding the right person to lead Museum Fiasco, a progressive gallery, was no easy task,” Doherty said in a statement. “I am thrilled to announce that Brian Alvarez, who is a Las Vegas local, is bringing his expertise in the cultural arts scene to this role.”

Alvarez also has worked as Z’boutique retail buyer for Zappos under then-CEO Tony Hsieh and served as curator of the Las Vegas News Bureau’s photo and film archives. He’s developed a tour business, Fabulous Story Tours, devoted to his hometown.

As stated by the news release announcing Alvarez’s appointment, Museum Fiasco is based on the German Kunsthalle model, which is a non-collection-based museum that hosts rotating exhibits. There are 14 Kunsthalle-style museums across the country. Museum Fiasco is the first in Nevada.

“Cluster” is a mix of light and advanced technology in an interactive, 360-degree experience that “explores the chaotic feeling of being inside the kernel of a glitchy computer processor.”

The announcement continues what has been an artistically enriching 2020 for Alvarez. He has helped create murals on Adult Superstore locations on West Tropicana Avenue and West Spring Mountain Road. The business commissioned such local artists and photographers as Gear Duran and Mario Reyes in collaboration with the Las Vegas Artists Guild, 3 BAAAD Sheep artists Eddie Canumay and Alexander Sky, artist Nancy Good and photographer Claus Schmidt.

The resulting works are “Pride of America” on West Tropicana, and “Vegas Rising” on West Spring Mountain (for information, go to psionicartworks.com). The piece on West Trop features a group of aliens, known as “The Roswells,” created by Luis Valera Rico. That crew would fit in well at Area15. Alvarez can show them the way.