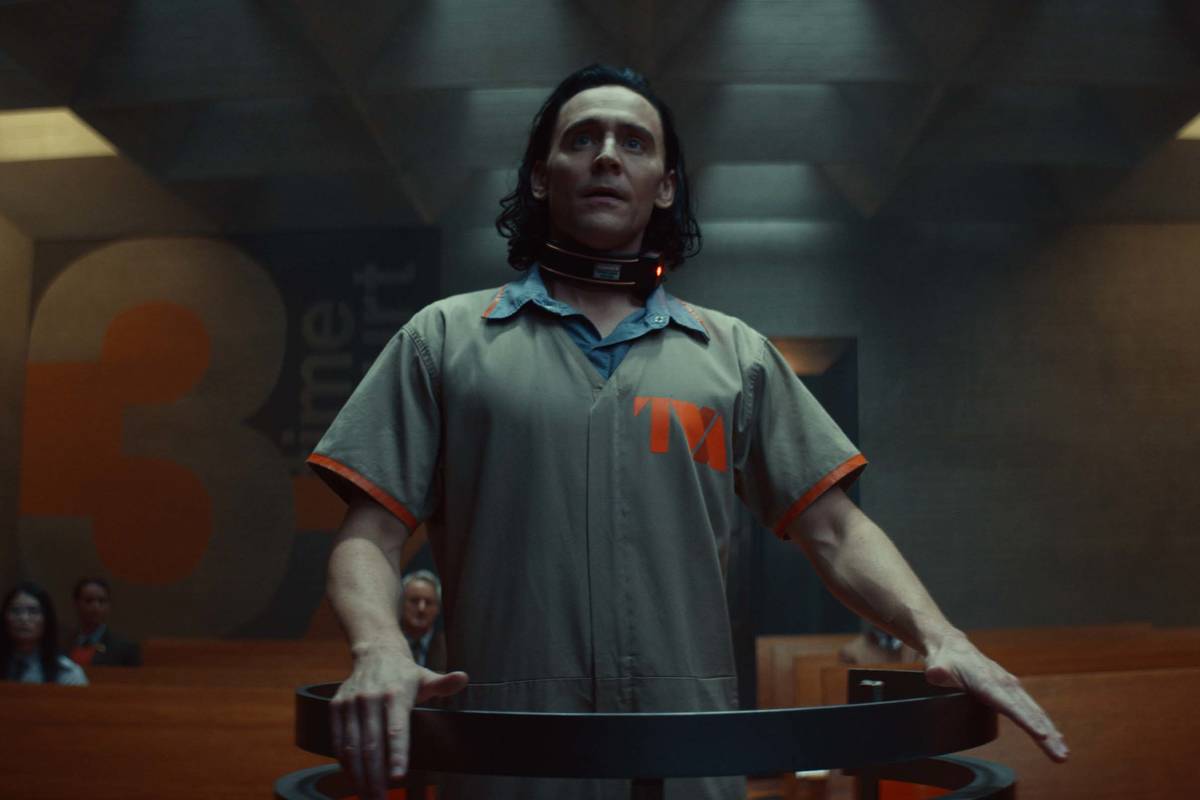 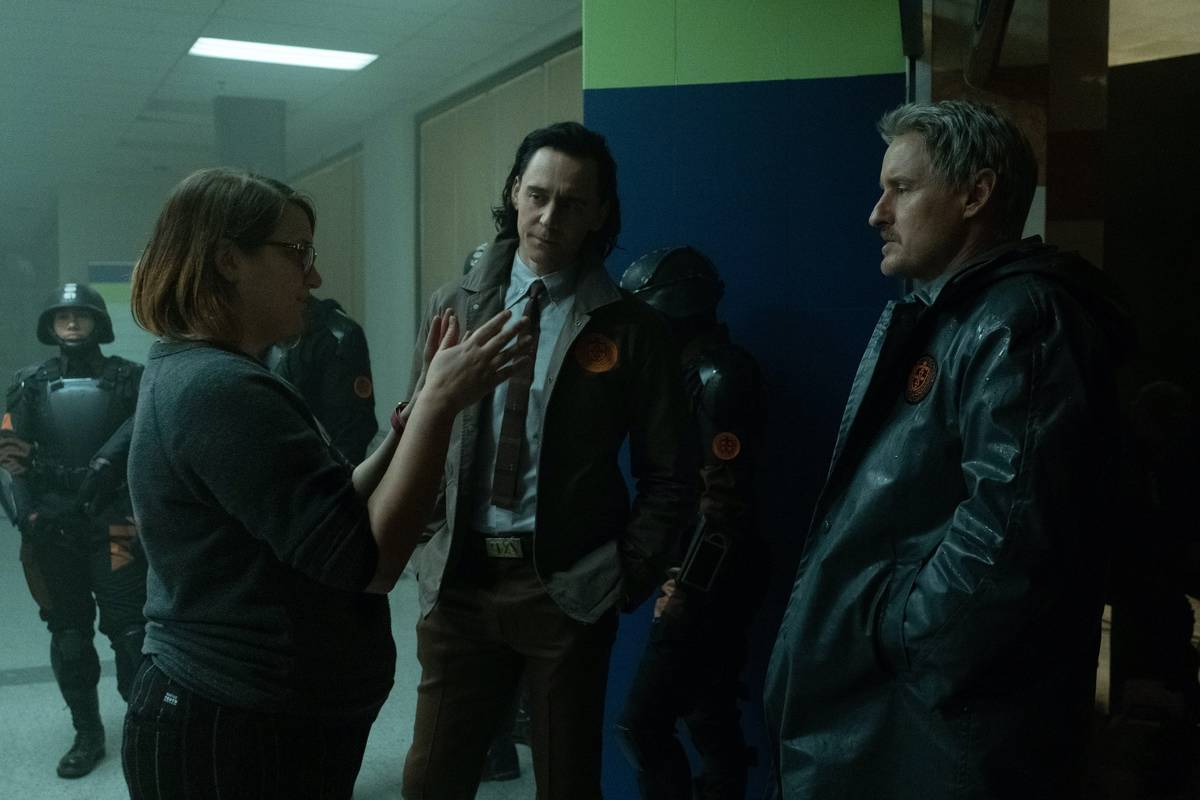 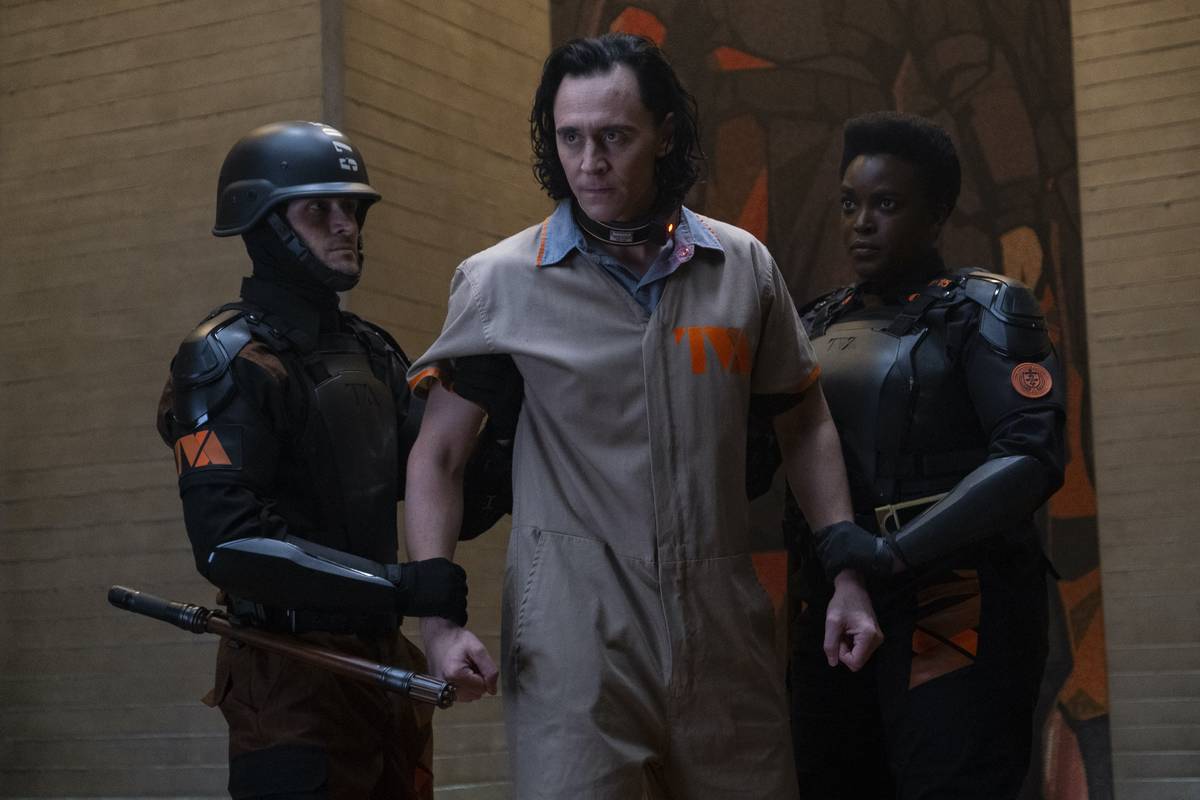 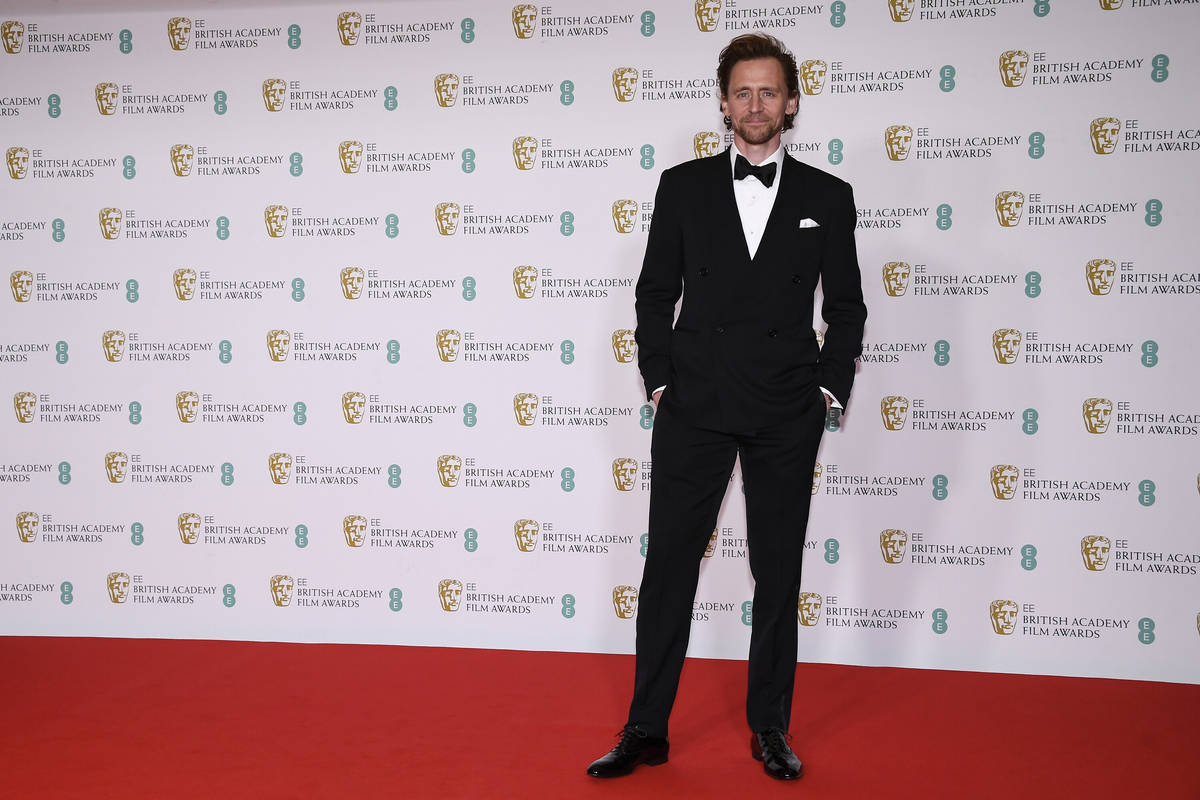 He is a sweet-natured bookworm whose idea of a really wild weekend is a Tom Hanks movie and a good cup of tea. So much for saving the world.

Tom Hiddleston — Loki in the “Avengers” world — describes a night of mayhem in his own life: “Does a really long walk count? That’s my idea of an ideal Sunday, along with cooking and perhaps a good book,” the 40-year-old god of mischief says in a blue silk shirt as he Zooms in from his London home.

Who is Hiddleston? Mostly, he’s a self-described geek who really wants to be that other Tom.

“His decency is poured into every single thing that he does,” the 40-year-old says of Hanks. “All of it is not high art, but there is a value in it.”

This brings him to the “Loki” series, which debuted Wednesday on Disney+. Fans of Loki can take a deep dive into six episodes that revolve around the character’s place on the timeline of life after the events of “Avengers: Endgame.” The series also stars Owen Wilson, Sophia Di Martino, Richard E. Grant and Gugu Mbatha-Raw.

The son of a chemist father and stage manager mother, Hiddleston grew up in London with two sisters in a family that believed in education. After time at Eton College, the University of Cambridge, he studied acting at the prestigious Royal Academy of Dramatic Art.

His big break was being cast as Thor’s adopted brother and the god of mischief in “Thor,” a role he reprised in several “Avengers” films. Next up is the drama “The Essex Serpent.”

Review-Journal: What is your idea of an ideal Sunday?

My favorite thing in the world is a really long walk, especially if it’s a foggy day in London. I’ll go over lines or just figure things out in life. Then I go home and make a hot cup of tea, read a book or watch a film.

Did you think you had played Loki for the last time when you shot “Avengers: Infinity War”? What did it feel like to get the call asking you to adapt Loki into your own show?

I did think I had played him for the last time. When I got the call, it was a combination of delight and surprise. That’s the most accurate way of describing it. I was so excited by the idea and also had to scratch my head a bit. There was a scene in “Infinity War” that felt so final for Loki. It felt so conclusive, but it wasn’t the end.

Then came “Endgame” with the time-travel storyline.

I knew “Endgame” was coming around the corner. In a scene in that film, Loki is back and he disappears in a puff of smoke. It brought up questions — how does he go, where does he go, how does he get there? I was reassured that this would be the starting point of the television series. There were just so many places we could go. So many possibilities. In due course, we will be providing those answers.

Loki has always been a misunderstood villain. What should the audience take away from the extended story?

When we see Loki now, he is stripped of everything that’s familiar to him. Thor is not close by, and Asgard seems some distance away. The Avengers, for the time being, aren’t in sight. He’s stripped of his status and his power. If you take away what he has used to identify himself, then what remains of Loki? Who is he now? Those questions became fascinating to ask. We ask: What makes Loki … Loki? Is there is something authentic at the center of him? Is he capable of growth and change? Does he have any insight into who he is? Or is he just a shape shifter who never presents the same person twice?

Many of your co-stars didn’t know they were auditioning for the “Loki” series when they went in for a reading at Marvel. When you first read years ago was that the case?

Ten years ago, I didn’t know it was for Loki when I auditioned. Maybe that’s the whole thing: You don’t know that it’s Loki when you audition, and they just see something Loki in you.

Is there an extra sense of gravity in playing Loki now that he is one of the longest-living characters in the Marvel film universe?

There is a gravity in knowing that I’m so fortunate to still be here. And at the same time, there are still new aspects to discover about Loki, which is why I’m here. He’s a character of huge range, so it never feels like the same experience. That’s the key.

What is the appeal of this silly guy?

Some enjoy his spontaneity and mischief. Some enjoy him as the antagonist. Some people probably can’t stand him. Many are drawn to his vulnerability, which is underneath all those layers of charm and charisma. There is something very relatable about him.

There is a buddy-movie vibe to this series with Owen Wilson, who plays Mobius. Did you give him a quick rundown of the Marvel Cinematic Universe?

It was such an interesting thing trying to compress six movies and all my time in the MCU into digestible bits. For Owen, it was like going to Loki school. At the same time, Owen actually made me rethink aspects of the character, which was really nice.

So there were Loki lectures?

We would walk around New York and I’d talk about Loki. I’m quite the encyclopedia. Every department on this series — from the camera crew to editing — had to touch on Loki’s history. They were all curious about him and the inspiration for what came before, so I’d take people on walks and try to explain it to them.

What was the No. 1 question?

All will become clear in time.