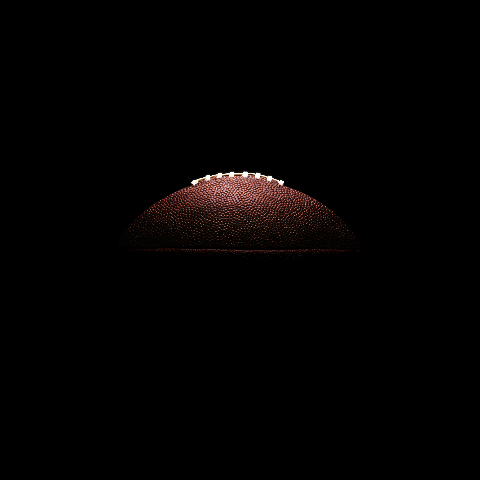 Here are five movies from various platforms families may want to consider. Because not all are appropriate for younger children, age recommendations are included.

With fall quickly on its way, college and high school football fields will light up and crowds will fill the stands. Here are five films that not only feature football but also teach life lessons along the way.

“The Blind Side” tells of NFL football player Michael Oher, who was a homeless teen until a family took him in and helped him realize his potential. PluggedIn praised the film for focusing less on football and more “on the massive impact people can have in other people’s lives,” adding, “Issues of class, race and family are all enthusiastically grappled with — and the good guys doggedly work their way to the end zone.” It is rated PG-13 for one scene involving brief violence, drug and sexual references. Ok.com recommends the film for viewers ages 12 and older.

“WHEN THE GAME STANDS TALL”

A football team experiences the highs and lows of a 151-game winning streak coming to an end. Catholic News Service’s John Mulderig states that the film, which is based on a true story, teaches “scripture-based life lessons” and “promotes humility, teamwork (and) good sportsmanship.” Ok.com recommends the film for viewers ages 10 and older.

A young man seeks to beat the odds and fulfill his dream of playing football at Notre Dame. Common Sense Media says the film “extols the virtues of perseverance and hard work” but also warns that it includes “some scenes of bitter disappointment and brutality on the football field” that may be inappropriate for some young children. Ok.com recommends the film for viewers ages 8 and older.

A high school football star seeks to adjust to his new life after an infection leaves him completely blind. MovieGuide.org called the film “extremely entertaining and inspiring,” adding that it features themes of faith, family support and overcoming challenges. It is rated PG-13 for some teen drinking. Ok.com recommends the film for views ages 10 and older.

A high school football team experiences its first season as a racially integrated program. The Dove Foundation says the film’s plot is rooted in “overcoming ignorance and hatred” as it “stands on the merits of good storytelling, a dependable performance from its star and several very funny moments.” Ok.com recommends the film for viewers ages 10 and older.