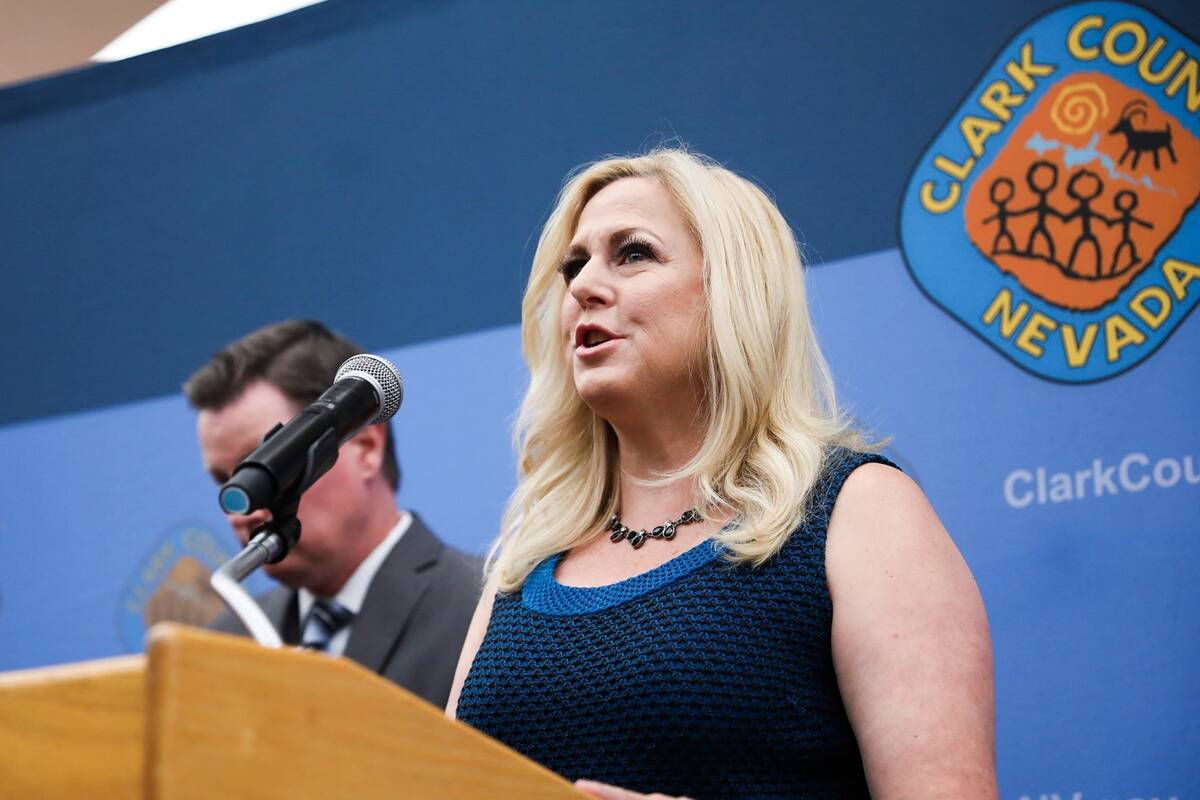 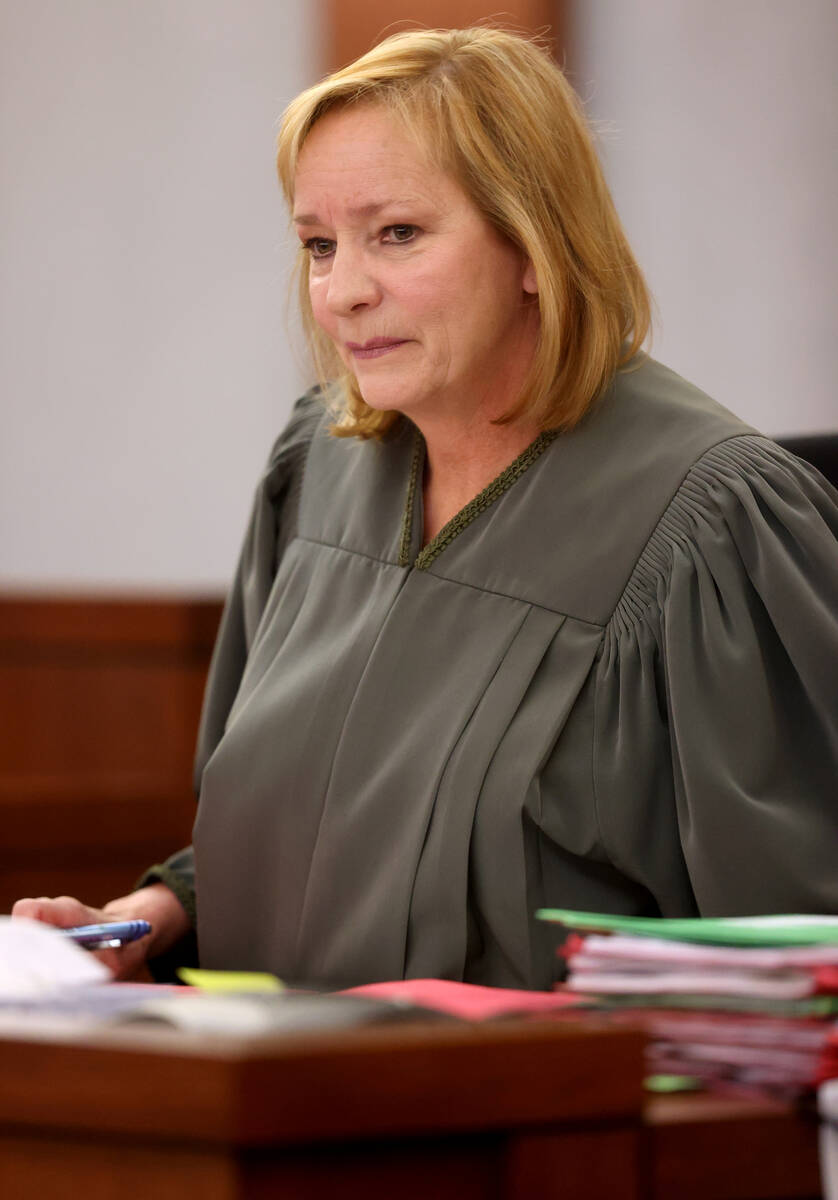 The state plans to combine its traffic courts into a single online platform by January.

During the same month, a new law will decriminalize most minor traffic offenses, making them civil infractions. That means courts will reduce far fewer traffic tickets to parking violations, according to two top justice system officials.

Las Vegas Justice Court Chief Judge Melissa Saragosa said the state will no longer have to prove beyond a reasonable doubt that someone committed a traffic violation. Instead, they will only need to show a greater than 50 percent likelihood that the violation was committed.

Drivers who don’t respond to their civil tickets within 90 days will automatically be found to have committed the traffic offense. Prosecutors won’t be required to participate in the civil process, meaning drivers’ choices to resolve tickets will be limited, Saragosa said.

“I don’t believe there will be anyone there to plead it down (to parking),” she said.

Such a shift would be a massive change in Southern Nevada.

Tickets are assigned varying amounts of demerit points based on their seriousness, and drivers who accumulate too many points can temporarily lose their license. However, tickets that are amended to parking are worth no demerit points.

“I am hopeful those who drive dangerously are more often found to have committed the traffic infraction, to have demerits reported to the DMV, to have their licenses suspended, and to pay higher insurance premiums,” he said. “The result will be safer roads on which we all drive.”

Courts across the state currently use more than a dozen case-management systems.

The platform will be designed by Global Justice Solutions, a Virginia technology company. Contract negotiations are ongoing, but Stocks said the new platform will be paid for using American Rescue Plan pandemic relief funds.

The new platform will have one standard set of fines for tickets across the state, Stocks said.

Some officials say they believe the change will make it easier to track repeat offenders.

“Currently the different courts have no way of knowing if a driver has citations in any other court,” Nevada Judges of Limited Jurisdiction President Ann Zimmerman told state lawmakers in April. “A statewide system would give access to every court to see what citations every other court has.”