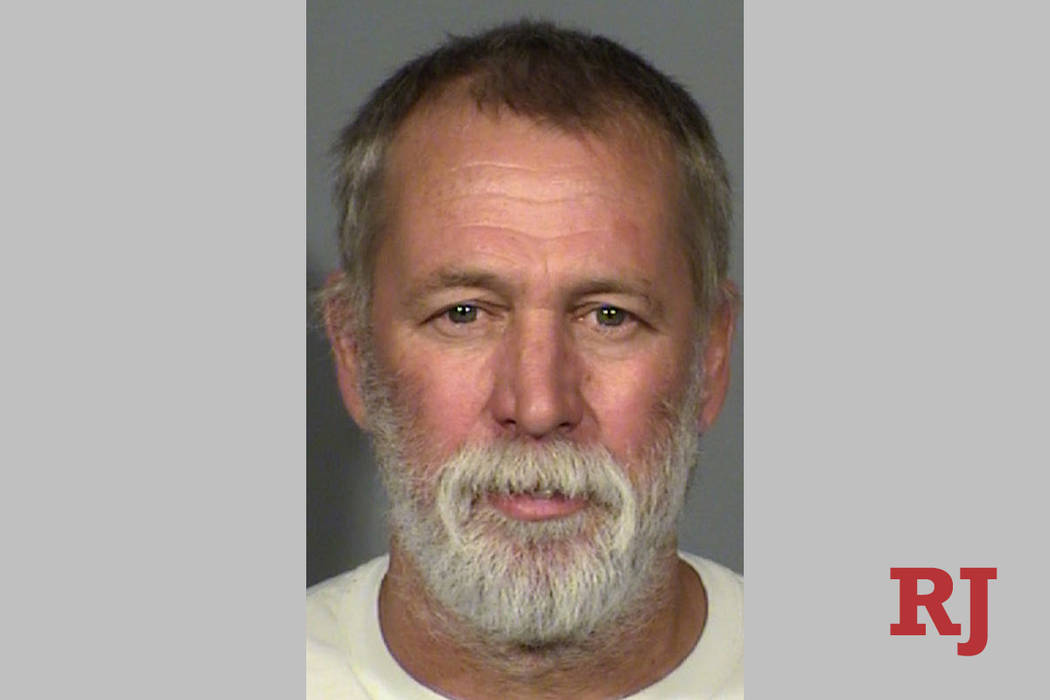 Charges against two defendants in the Nevada Department of Transportation “Tiregate” investigation were dismissed after a justice of the peace found the state lacked evidence and conducted a flawed investigation, attorneys said.

Five other defendants had pleaded guilty to obtaining money or property under false pretenses or attempted possession of stolen property in the case earlier this year.

But Las Vegas Justice of the Peace Eric Goodman threw out the charges against NDOT mechanic David DiNicola, who the state had said was the ring leader of the theft conspiracy, and mechanic Steve Deno Pappas last week, records show.

Defense attorneys for the two men said Goodman found NDOT’s tracking system for tires was so flawed that the state could not prove where any tires went.

“I would think they should have done a lot more work — get their ducks in a row — before bringing charges,” said Las Vegas defense attorney David Fischer, who represented DiNicola.

In January 2018, the Nevada attorney general’s office charged seven people with theft and embezzlement for stealing tens, and maybe hundreds of thousands, of dollars of tires from an NDOT maintenance facility and reselling them for their own profit.

The thefts allegedly happened in 2014 and 2015 but the case wasn’t brought until three years later, sparking questions by then-District engineer Mary Martini, who headed the downtown district. The workers at the Las Vegas facility charged items with their state procurement cards and then changed work orders to justify the use of the tires, audit and court records show.

“I don’t know all the reasons” for the delay, she said told the Review-Journal after the charges were released. “That decision-making really lies with the AG’s office.”

NDOT spokesman Tony Illia said Martini has since retired so he did not know the details of the prosecution.

“Our investigation was thorough and comprehensive enough to prompt the state attorney general to pursue criminal charges,” he said.

Nicholas Trutanich, then-Attorney General Adam Laxalt’s chief of staff and now U.S. Attorney, said in 2018 that the charges were filed when they were ready.

“It’s a complex public integrity case involving alleged fraud by employees,” he said. “The criminal conduct was concealed and we needed to do a complete investigation of the charges.”

NDOT supply tech Anthony Canada and mechanic Dale Alan Wageman pleaded guilty in September to conspiracy to obtain money or property under false pretenses, court records show. They have not been sentenced.

Dustin Marcello, who represented Pappas, said his client has spent money on lawyers and had no income.

“He hasn’t been able to work since he’s been charged with fraud,” he said. “There were offers to plead guilty and close the case, but he refused because he wasn’t guilty.”

Spokeswoman Monica C. Moazez did not address the weaknesses Goodman found in the state’s case but provided a history of the AG’s involvement in the prosecution following a NDOT audit that discovered missing tires.

“No further comment will be provided at this time,” she wrote.