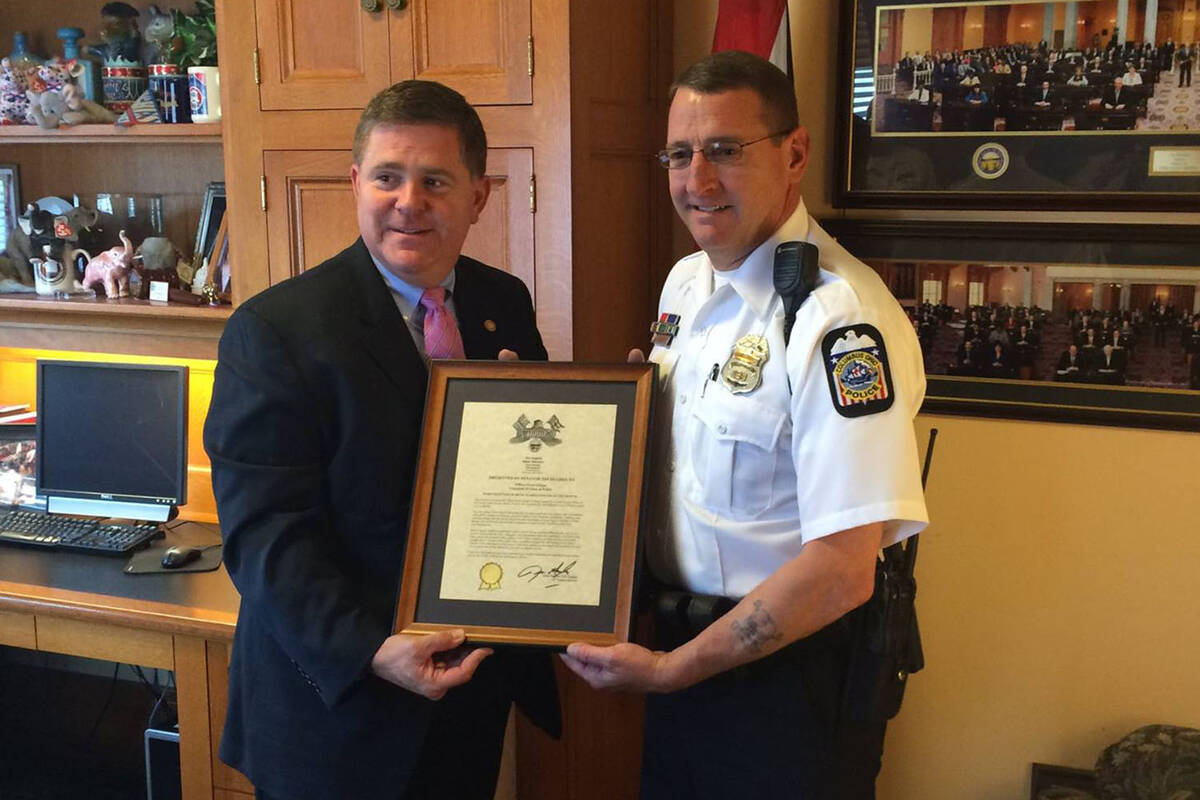 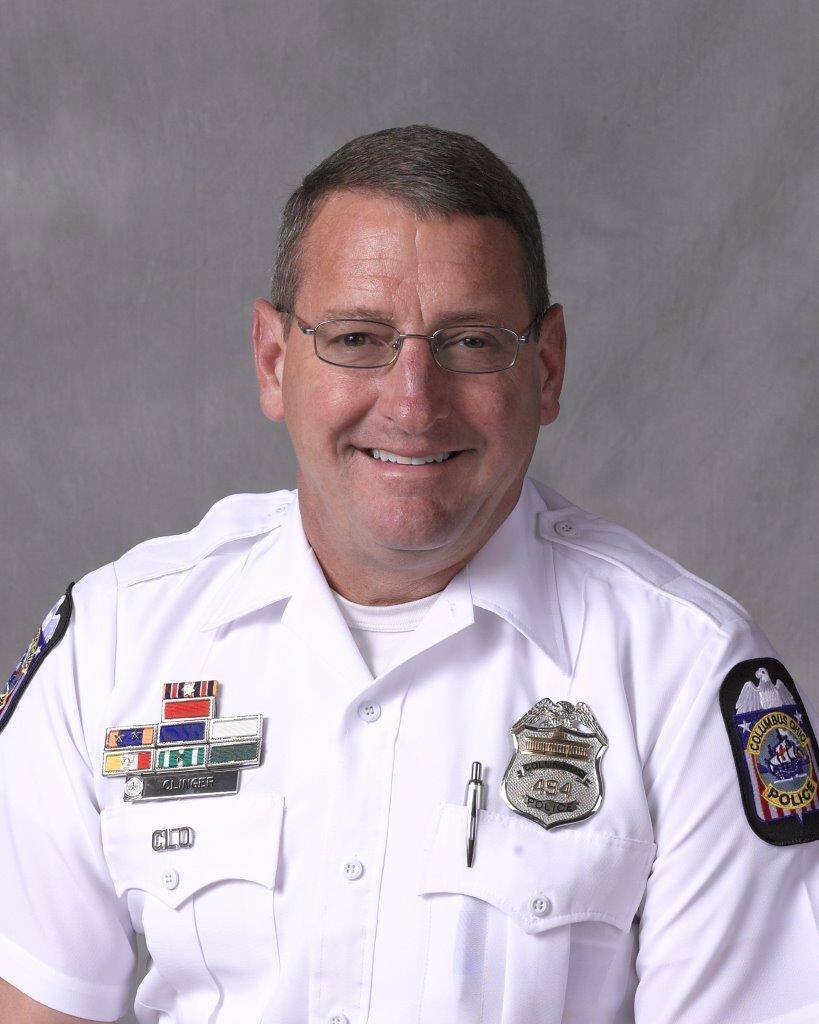 Retired officer Scott Clinger said his police department in Columbus started shifting its tactics in 2013, when officials realized how much time officers were spending at motels near an ailing shopping district in the city’s north side. A single theft call could regularly take more than an hour to investigate, and violent crimes like shootings could take several hours.

It was common to find discarded needles and stolen wallets strewn across the businesses’ parking lots, Clinger said. Adjacent neighborhoods were seeing an increase in burglaries and car break-ins.

The city’s police department began tracking how many calls were made from each of the motels for police and fire department services each year. Then they compared that to how many rooms each property had, to fairly measure which were using the most resources.

Columbus passed a law in 2015 allowing it to challenge the business license of any motel with an annual “call-for-service ratio” higher than 1.2 calls-per-room.

To continue operating, the businesses must sign a court order agreeing to improve their security measures, Clinger said. That often means adding lighting, surveillance cameras, fencing, private security officers and more rigorous tenant background checks. In 2018, the Columbus City Attorney’s office announced that the owner of two extended-stay motels in the city would pay for close to $2.5 million in improvements at the properties.

Clinger said the strategy has sent “shockwaves” through the motel industry in Columbus. About four or five had their licenses challenged each year when he was on the force.

The city’s worst motels saw their calls for emergency services drop by almost half within two years of the law passing, according to the city attorney’s office. And they’ve remained far below their peak since then.

“We hold them accountable, and that gets the job done,” Clinger said. “A lot of these places had the money and could make these improvements, but they don’t until they’re forced to by the court.”

The efforts netted the Columbus Division of Police a U.S. Attorney General’s award for innovations in community policing in 2016.

Columbus is not the only city employing such strategies.

Since 2013, Los Angeles has filed more than 150 lawsuits against motels and levied almost $3 million in penalties and costs as part of its nuisance abatement, according to its city attorney’s office. The Southern California city of Chula Vista hands out public report cards each year to motels, and the city’s website states any motel with a police call-for-service rate higher than 0.5 can face sanctions.

Roseville, a small suburban city outside Minneapolis, passed a law in October to start fining hotels where police respond to 10 or more “nuisance calls” each month. Each excess call will cost the property $250.

[ We spent a week at Siena Suites, which logs high police patrols. Here’s what we saw. ]

But the department and local officials rarely threaten to shut down properties that generate high numbers of calls, records show.

Tactics like those used by Columbus, Los Angeles and Chula Vista should be considered by more governments, said Michael Scott, director of Arizona State University’s Center for Problem-Oriented Policing.

That’s because they shift more responsibility onto business owners to provide a safe living space for customers, and they also reduce the burden placed on taxpayer-funded resources like police.

“In the absence of a deliberate policy the default policy is you just call the cops whenever you want, and they’ve just got to come and they got to fix the problem,” he said. 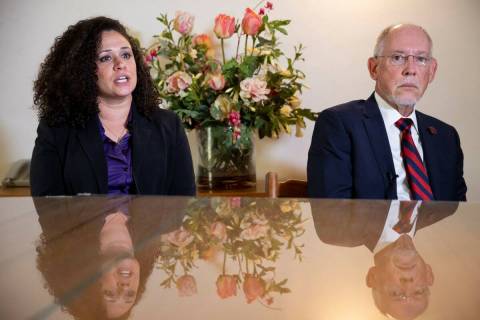 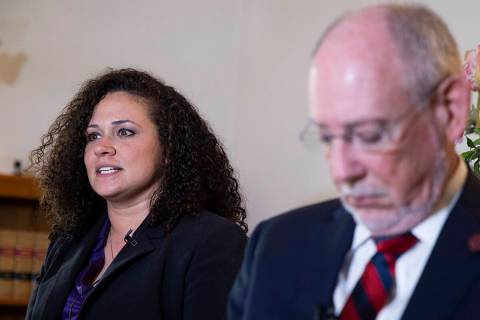