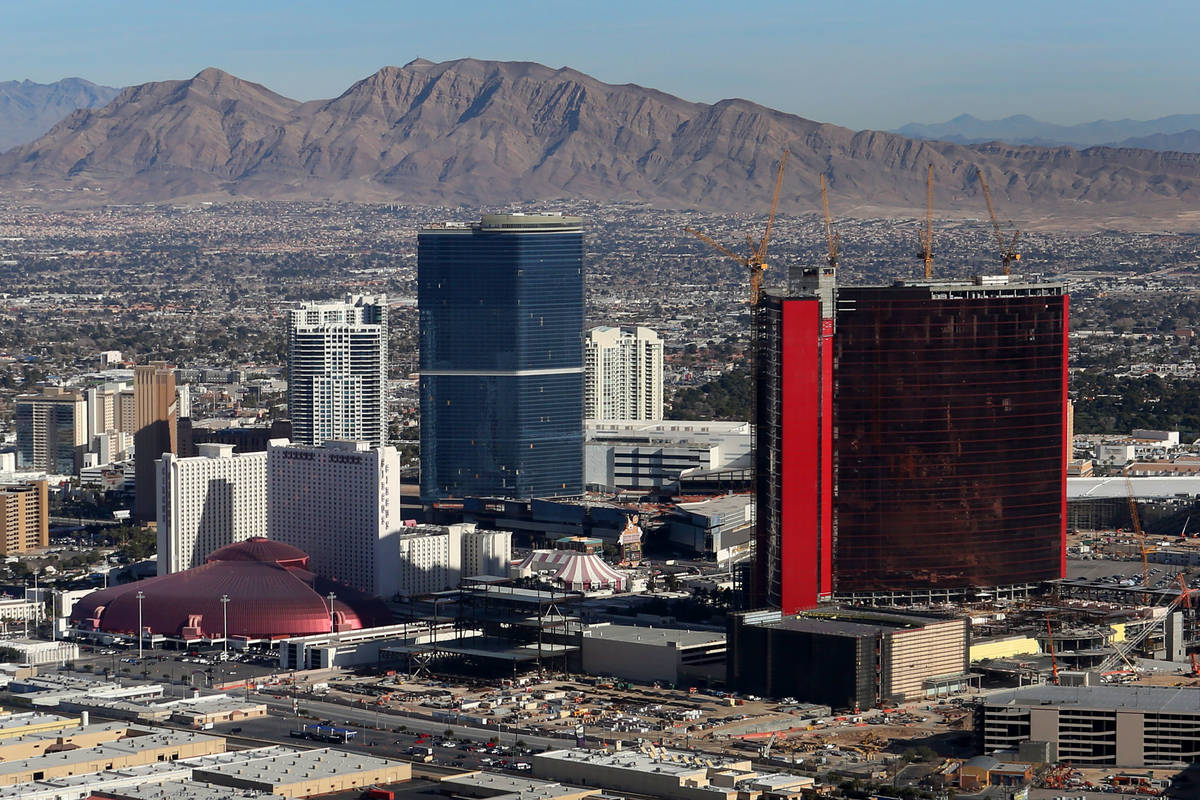 An aerial view of The Drew Hotel and Casino, center, and Resorts World, right, from the Goodyear blimp on Tuesday, January 7, 2020. (Michael Quine/Las Vegas Review-Journal) @Vegas88s 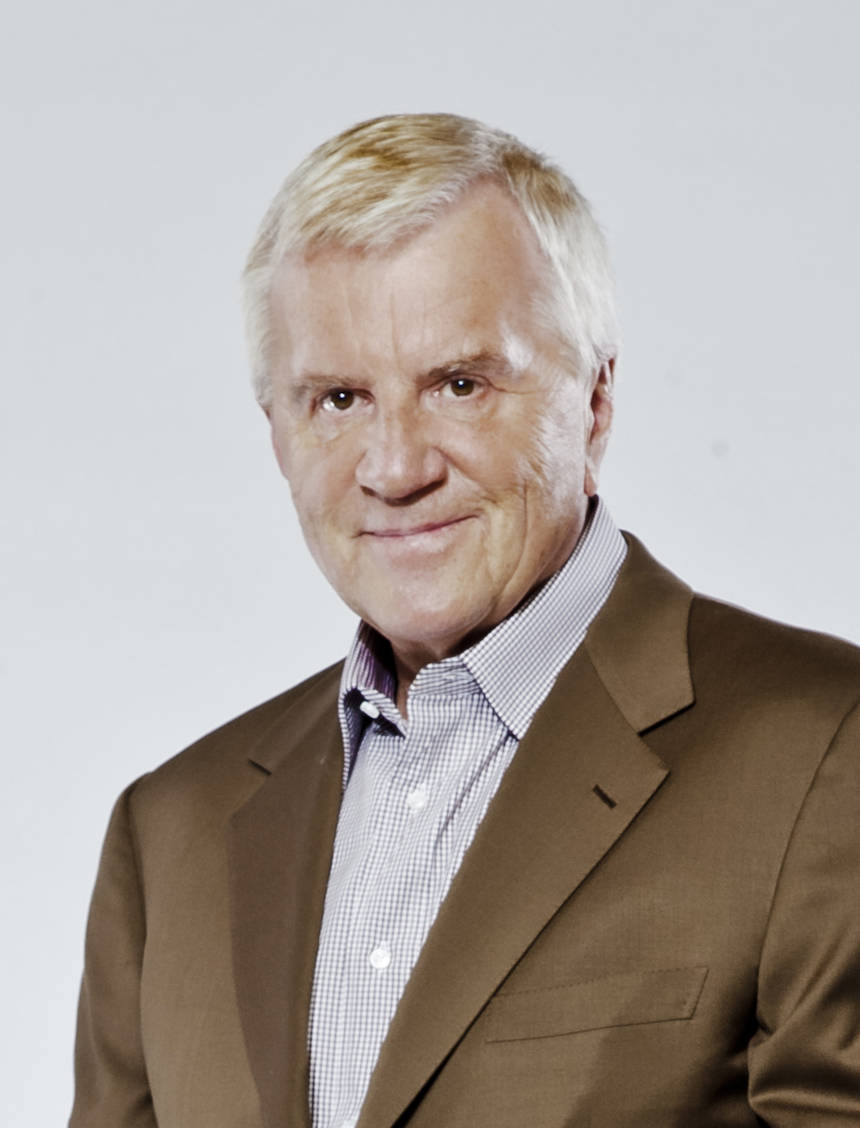 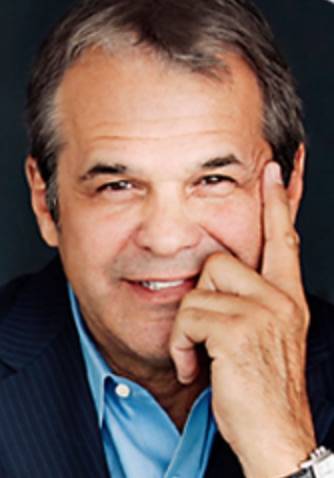 More than 20 leading online travel companies “knowingly and improperly” avoided paying their full share of hotel room taxes to Nevada, potentially adding up to hundreds of millions of dollars, a new lawsuit alleges.

The suit, filed by well-known Las Vegas communications consultants Sig Rogich and Mark Fierro, seeks damages on behalf of the state against the biggest names in the business, including Orbitz, Travelocity, Expedia, Priceline and Hotels.com.

Spokespersons for the national travel companies named in this story could not be reached for comment.

The potential loss of room tax funding comes at a time when state and local governments are struggling to cope with the economic impact of the COVID-19 pandemic.

According to the suit, the booking companies for years have been contracting with Las Vegas hotels to buy rooms at discounted prices and then selling them on their websites to consumers at higher rates. The companies have been charging their customers for the room taxes based on the more expensive retail rates but have only been paying the state at the discounted prices, the suit alleges.

“There is no way the online travel companies did this mistakenly,” said Rogich, president of The Rogich Communications Group and a former senior White House assistant to President George H.W. Bush. “They intentionally withheld this money that rightfully belongs to taxpayers in Nevada.”

Rogich has been a campaign adviser over the years to many of Nevada’s most prominent elected officials, including former Senate Majority Leader Harry Reid and former governors Paul Laxalt, Kenny Guinn and Jim Gibbons. He also served as U. S. ambassador to Iceland under Bush.

Fierro, a former television anchor who specializes in public relations and crisis management, called the lawsuit “an opportunity of a lifetime to help make the taxpayers of Nevada whole” and to help the state “clean up the economic devastation” caused by the COVID-19 pandemic.

“The bad news is this money should have been going to Nevada’s schools, law enforcement organizations, infrastructure and a broad array of other needs of Nevada citizens,” Fierro said. “The good news is that when we win this case, and we are confident that we will prevail, it will rank among the biggest windfalls that Nevadans have experienced since the landmark 1998 settlement with the tobacco industry.”

The state room tax pours hundreds of millions of dollars each year into the Las Vegas Convention and Visitors Authority, the Clark County School District, Nevada Department of Tourism, state and local general funds and other public agencies, according to the lawsuit. The funding makes up the majority of the LVCVA’s budget to promote Las Vegas tourism.

Amid the pandemic and casino closures earlier this year, the LVCVA reported that it was expecting its share of the 2020 room tax would drop from $300 million to $100 million. It slashed its budget by $79 million by including pay cuts, furloughs and capital project cancellations.

The lawsuit was filed in April under the Nevada False Claims Act, which prohibits anyone from knowingly concealing or improperly avoiding an obligation to pay money to state and local governments. The suit remained under seal until Tuesday while the Nevada attorney general’s office reviewed it.

Fierro said focus group testing “confirmed without a shadow of a doubt that citizens view this as fraud, and that tax revenues collected are tax revenues owed to our state and our community — not to wholesalers. It is really cut-and-dried. Nevada was shortchanged by hundreds of millions of dollars.”

Clark County Commissioner Tick Segerblom added the case against the travel companies looks like a “slam dunk,” and any additional funding could be used to keep public assistance programs, like food banks and rent subsidies, from running out of money.

“Nevada’s always short on money, so it would be well spent,” Segerblom said. “It’s not going to go into the pockets of anyone who doesn’t serve it.”

“If this is valid, it could be a windfall for the city, which would be desperately needed, ” he said. “Las Vegas looks at these operators as partners in selling room nights during the course of the year, but that doesn’t allow them to waive their right to pay all of their taxes that are warranted in the state of the Nevada.”

The suit alleges the online booking companies “engaged in a practice to evade payment of substantial amounts of taxes on rent charged to customers” and “obtained a benefit that in equity and good conscience they should not have obtained.”

Rogich, who founded the advertising firm R&R Partners, and Fierro are seeking damages on behalf of the state of more than three times the amount of the potential loss in public funding, and between 15 and 30 percent of the proceeds collected by the state for themselves.

The money “rightfully should be returned to the people of Nevada, especially during these challenging times that we are experiencing as a community,” Rogich said.

Companies listed in the lawsuit: