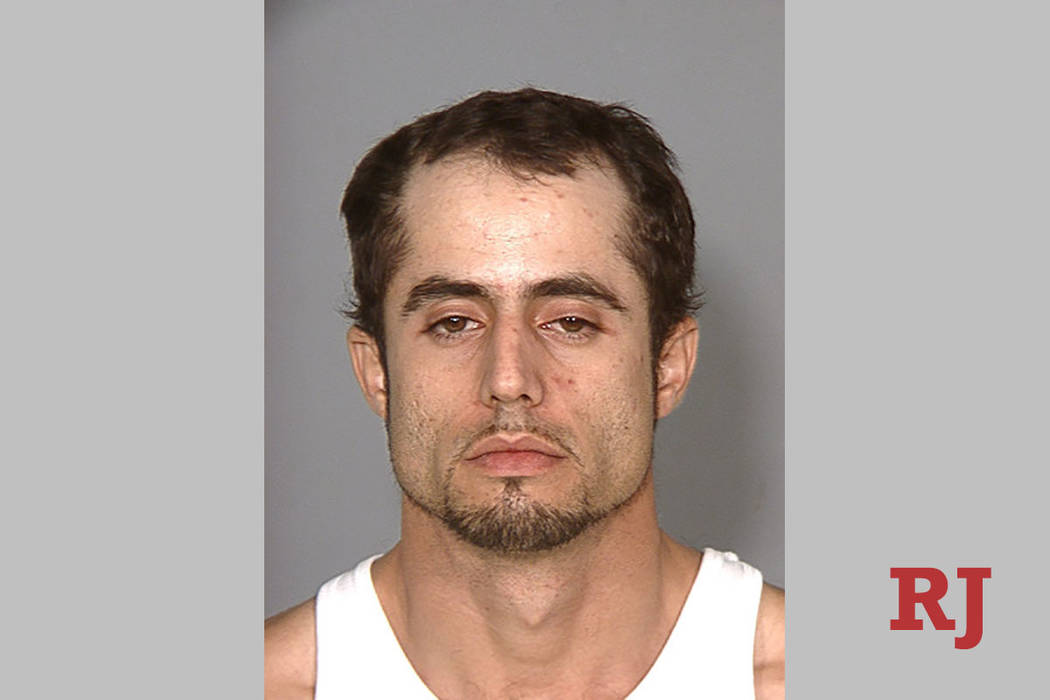 Billy Cepero has been in and out Nevada prisons and jails for more than a decade, picking up felony convictions for home invasion, statutory rape, battery on a police officer, drugs and theft. Immigration officials have repeatedly tried to deport him since he was released from a Florida prison in 1997, but Cuban officials refuse to take the illegal immigrant back. (Las Vegas Metropolitan Police Department) 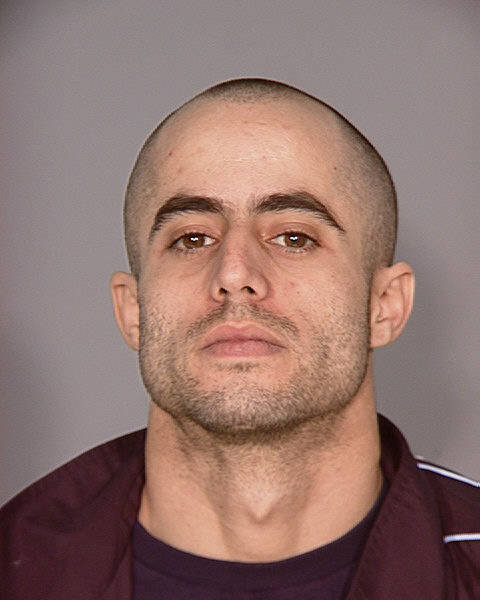 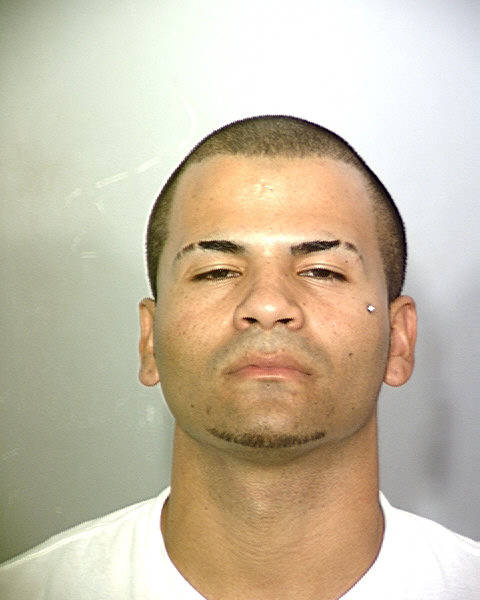 Angel Sosa-Morales shot man at age 16 and nine years later was convicted of shooting into a vehicle during a robbery, but ICE couldn't deport him because Cuba, where he was born, refused to accept criminals back into their country. (Las Vegas Metropolitan Police Department) 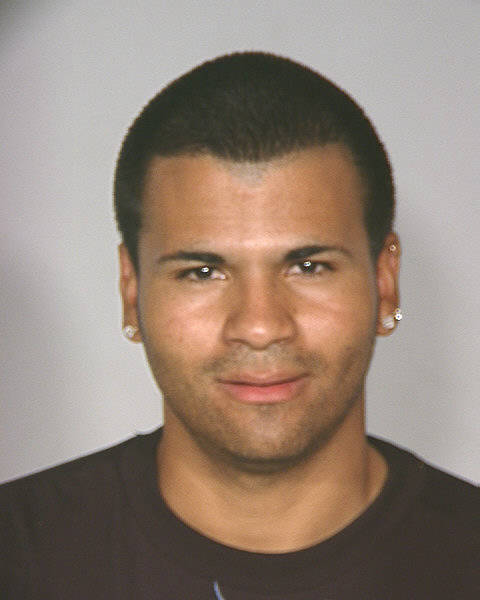 Some undocumented immigrants cannot be returned to their countries after committing crimes because the countries just won’t take them back.

In Nevada, about 70 inmates in state prisons come from what the U.S. State Department labels recalcitrant countries.

There is little that local and Immigration and Customs Enforcement officials can do but release them back into the community, sometimes to commit new crimes.

The U.S. Supreme Court ruled in 2001 that holding undocumented immigrants violates the Constitution if they can’t be deported for the “foreseeable future.”

“ICE continues to work through diplomatic channels with its partners at the Department of State to increase repatriations,” wrote ICE spokeswoman Virginia Kice in an emailed statement. “The U.S. government remains firm and focused in its resolve to engage all nations that deny or unreasonably delay the acceptance of their nationals.”

In 2010, Billy Cepero was convicted of home invasion for breaking into a house while fleeing police and, in a separate case that year, of statutory sexual seduction for having sex with a 16-year-old girl, court records show. He was sentenced to life with the possibility of parole after 10 years for the offenses committed in Las Vegas, records show.

Before his most recent crimes, Cepero had a long history of arrests in Nevada and Florida, involving drugs, battery on a police officer and possession of stolen credit cards, records show.

Both men were in the United States from Cuba without proper documentation. Each time they were released from prison, ICE picked them up and obtained deportation orders. But Cuba refused to take them back.

Cuba is one of eight countries that the United States alleges violate international law by refusing to accept their criminal nationals.

Along with Cuba, the State Department considers Iran, China, Hong Kong, Eritrea, Cambodia, Vietnam, Myanmar and Laos as recalcitrant countries. Last year, the Department of Homeland Security announced new sanctions against Myanmar and Laos because of increasing crime from nationals of those countries and the government’s refusal to repatriate the criminals.