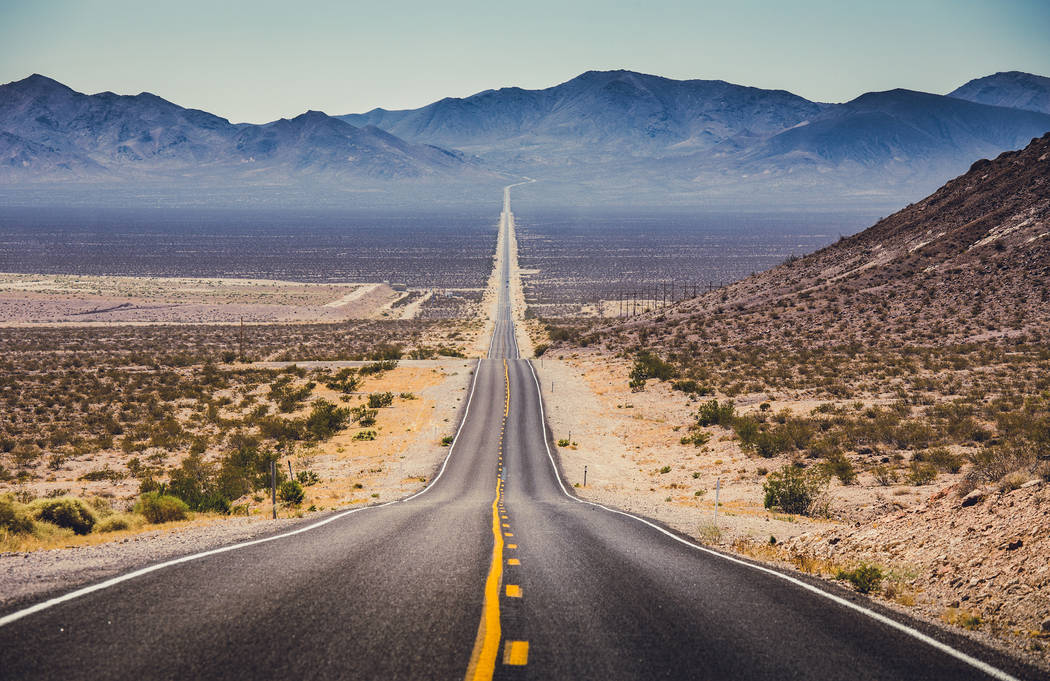 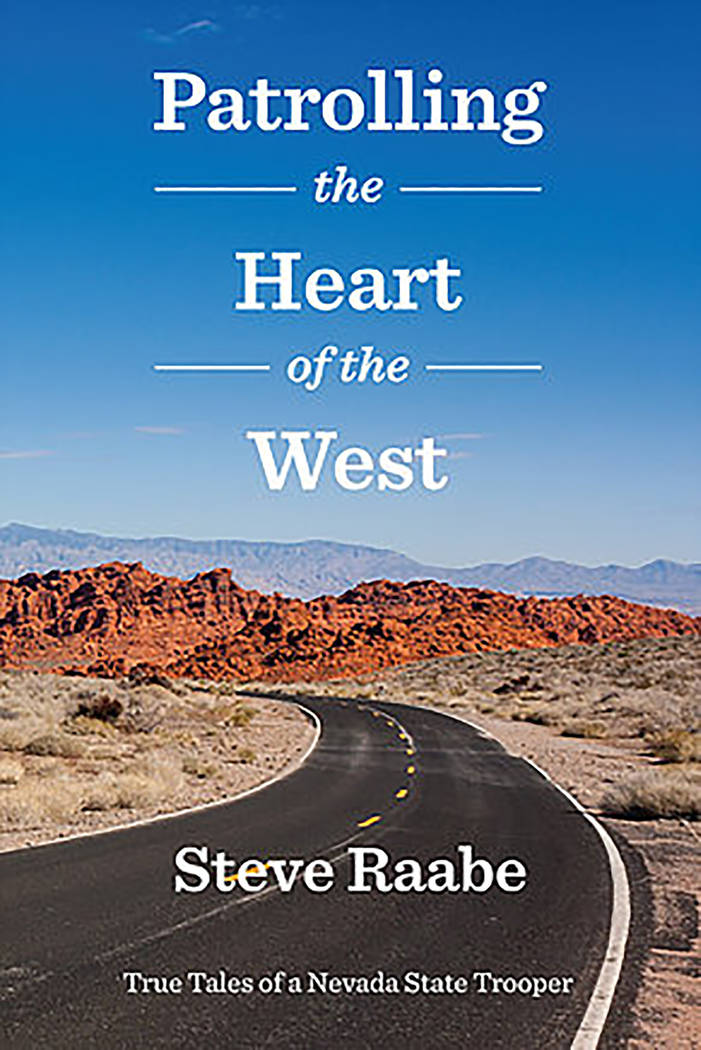 The litany of Nevada-based literature seems nearly as vast as the state itself. But a new book by Steve Raabe provides an arresting perspective on the Silver State, that of a highway patrol trooper policing a far-flung, desolate expanse of Nevada.

Raabe, who retired from the Nevada Highway Patrol in 2001, spent the first half of a more than two-decade career stationed in rural Winnemucca, often the only trooper working for hundreds of miles in any direction.

Though many of his true tales take tragic and terrifying turns, Raabe’s grace, compassion and good cheer, along with a wicked sense of humor, shine through as he wrangles with murderers, thieves and drug fiends, not to mention stray livestock and the occasional runaway train.

On the joys of “sailing” a 1978 Plymouth Fury, his first patrol car, which swayed side to side at high speeds

“The first time I drove the Fury above 100 mph, my hands gripped the wheel with white knuckles and a rapidly beating heart. I kept thinking it would be terrible to crash at that speed. Thankfully, the feeling of impending doom didn’t last. Before long I was cruising between 100 and 135 mph several times a day with one arm out the window, singing to the AM radio, and jotting down notes as I went.”

The most fun arrest of his career: loading four drunks into the four-door Fury (one was due in court that morning in Winnemucca and the other three decided to accompany him, after a pit stop at a Battle Mountain watering hole)

“To these four men, all on their way to jail, I was merely an inconvenience. The booze disappeared into my trunk, but the party never stopped. These guys told jokes, made fun of their current dilemma, and laughed until they cried. Hell, I laughed until I cried.”

“I asked my prisoner to stand up and moved his cuffed hands from behind his back to his front. The two of us walked up to the window, where I ordered two large vanilla cones. After placing an ice cream cone into one of his cuffed hands, I walked him back to the table. There the two of us sat. A truck thief and a state trooper, eating ice cream cones on a hot summer day. When the tow truck finally arrived, I transported my prisoner to Winnemucca and booked him into the Humboldt County Jail.”

“Are you willing to take a polygraph exam?” I asked her.

“No one ever asked me that before!” she said. …

“Anyone who has ever seen a polygraph machine knows that it wouldn’t fit in a trooper’s pocket. Nor would I have a functioning polygraph set up in my patrol car, although at times it would have come in handy.

“After pondering the situation for a few moments, the woman burst out in an emotional voice, “Oh, all right! My husband was driving, and we switched seats as we pulled over.”