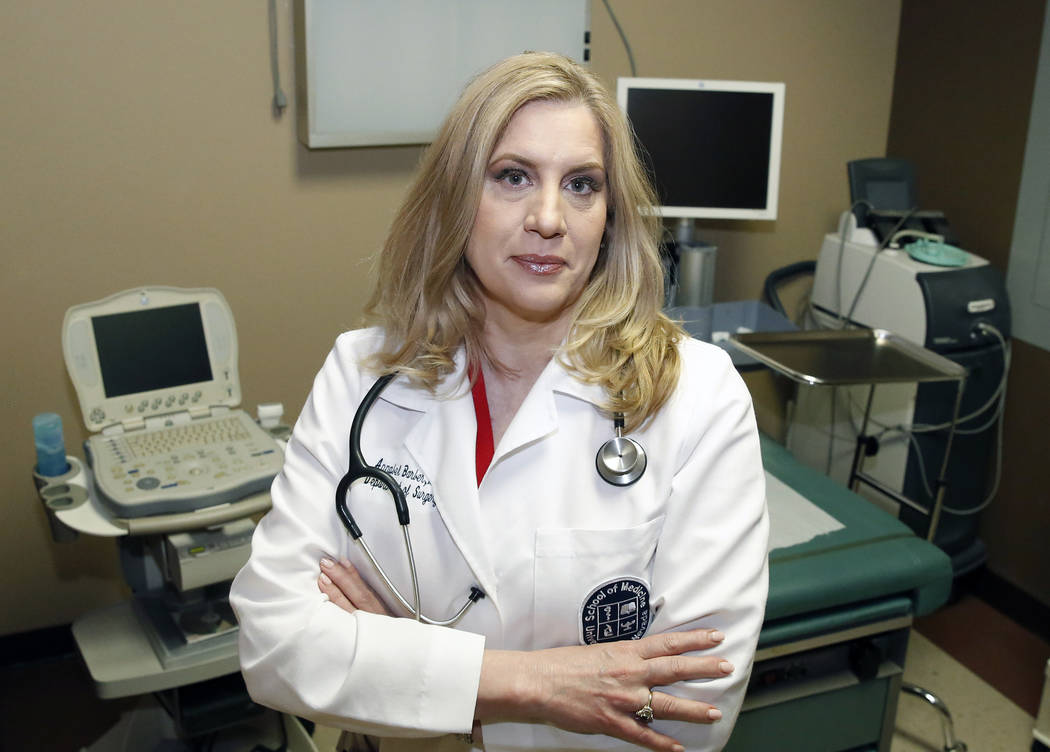 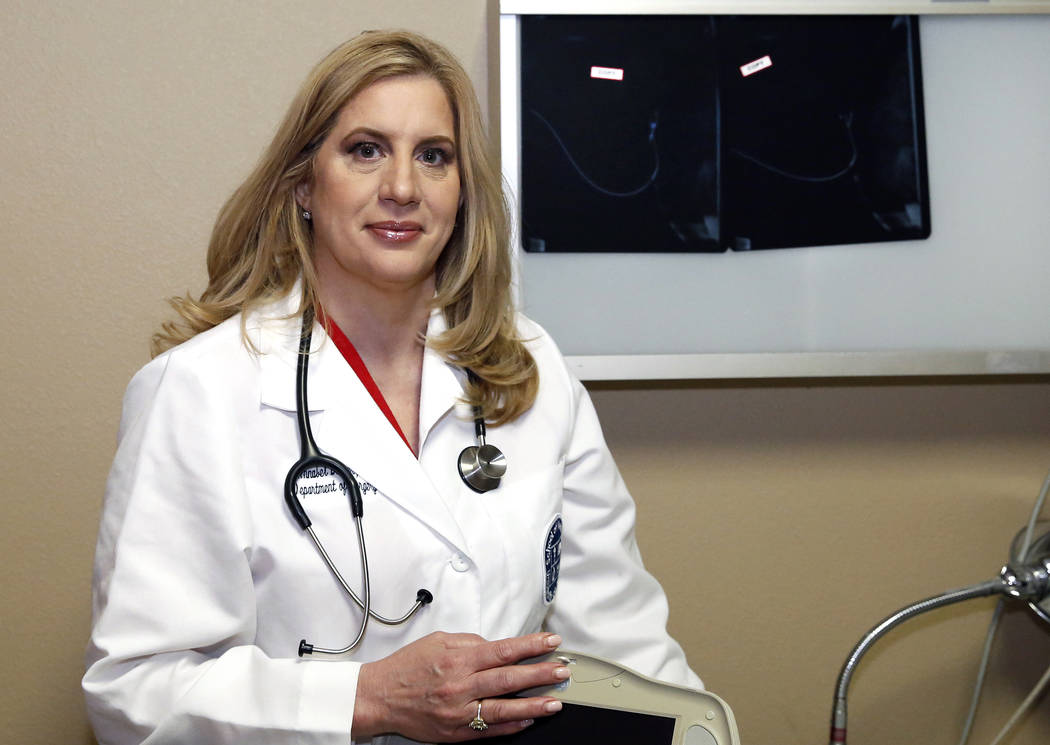 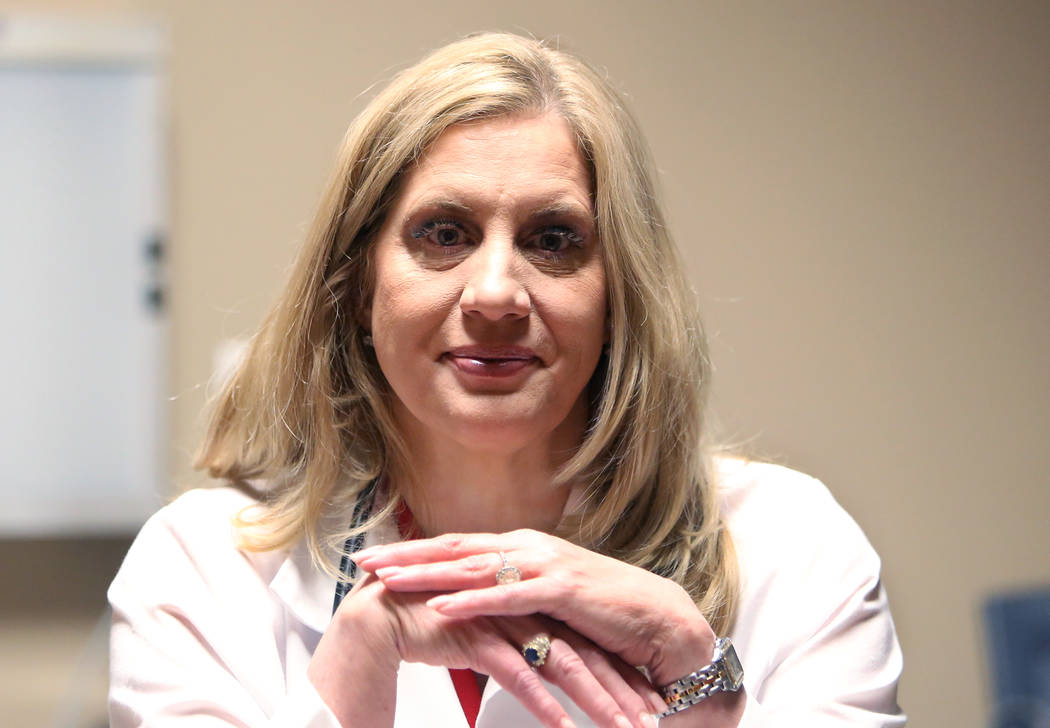 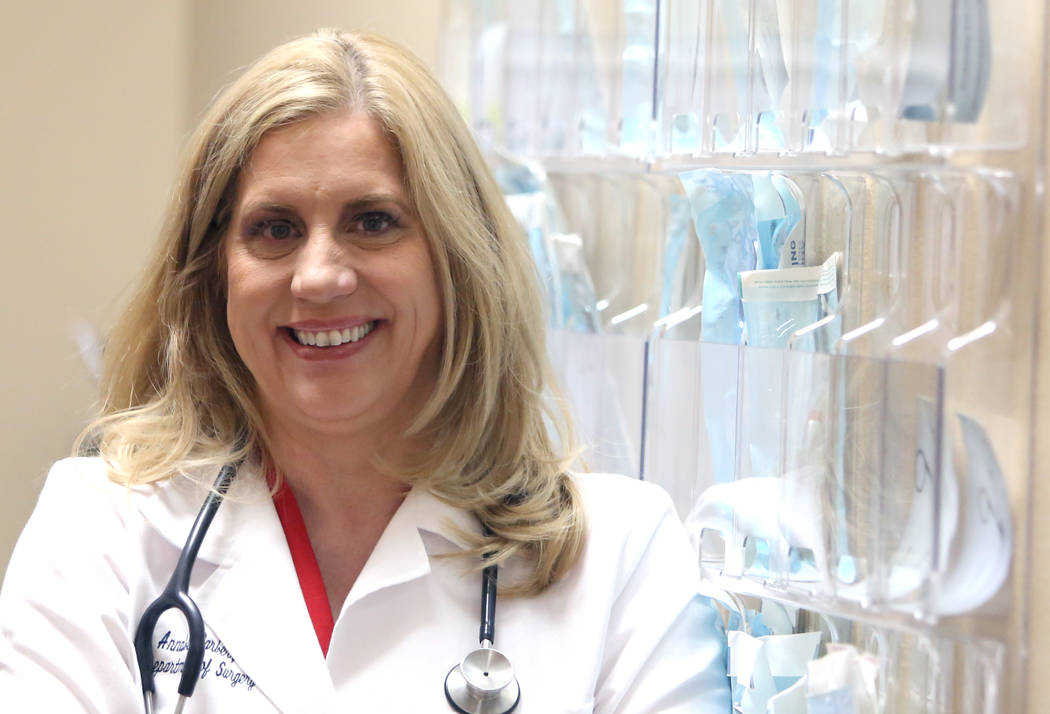 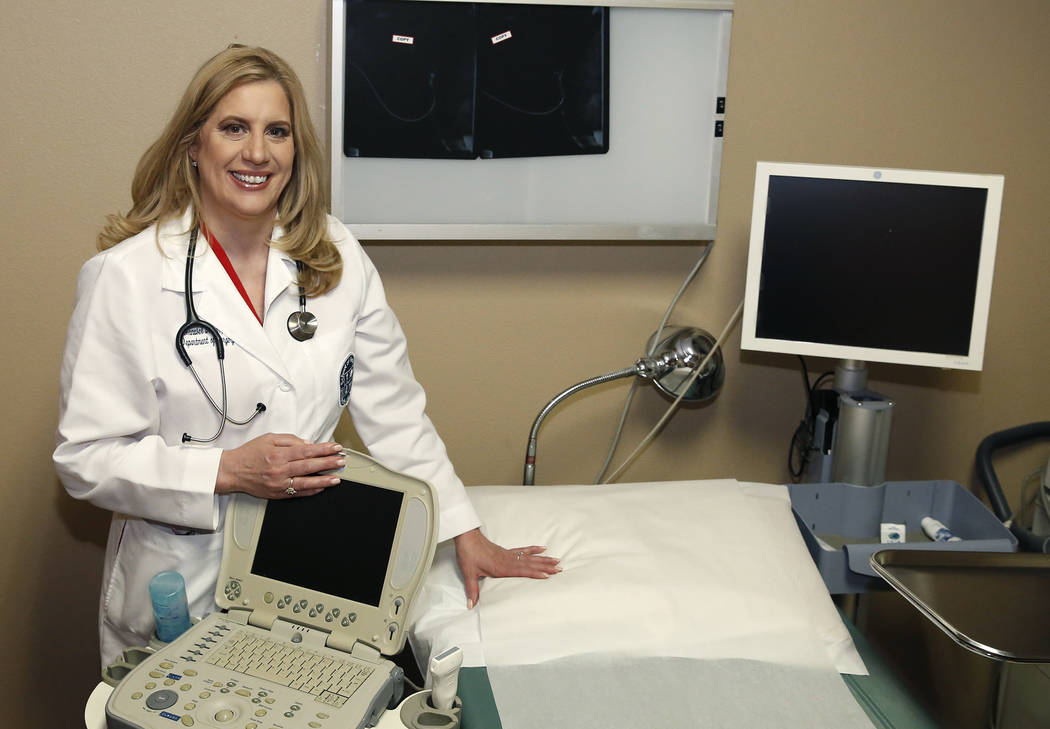 The impulse to opt for a mastectomy or even double mastectomy after receiving a breast cancer diagnosis is understandable: You’ve just been told you have cancer, and you want it out. You might also think that by removing as much breast tissue as possible, you’re improving your chances of beating the disease.

That isn’t necessarily true. The National Institutes of Health came out in 1990 with a consensus statement endorsing lumpectomies, also called breast conservation surgery, for treatment of early-stage breast cancer.

“There’s a belief that removal of the entire breast or removal of the opposite breast will improve the woman’s chances of survival, and it’s been shown repeatedly that that does not happen,” says Southern California-based breast cancer surgeon Dennis Holmes. He spoke recently at the American Society of Breast Surgeons’ annual meeting in Las Vegas.

Mastectomies, however, are still being performed on women with early-stage breast cancer, for whom a lumpectomy plus radiation could be equally as effective. Though mastectomy rates dropped in the years following the NIH’s statement, the past decade has seen another uptick, possibly fueled in part by Angelina Jolie’s highly publicized preventative double mastectomy four years ago. Preventative mastectomies are only necessary for people carrying the BRCA gene, which Jolie had learned she carried.

The decision between a mastectomy and lumpectomy “is certainly a partner decision,” says Las Vegas-based surgeon Annabel Barber, though patients have the final say.

“My job is to dispel their fears with facts,” Barber says. “And then if that’s what they still want to do that’s fine, I’m happy — I mean, it’s these people’s bodies that they’ve got to live with the rest of their lives.”

Though there are surgeons who do default to mastectomy — for many years, that was the modus operandi — many within the breast cancer treatment community are hoping to stymie the trend.

In addition to the equally promising long-term prognosis, there are other reasons for suitable candidates to opt for a lumpectomy over a mastectomy.

The recovery is significantly shorter and less painful — days rather than a few weeks or more — allowing patients to return to their daily lives more quickly.

Because the breasts are not being completely removed and reconstructed, patients are also not going through a drastic change in appearance.

Lumpectomies can reduce the total amount of surgery, as they don’t always require reconstruction. That was a main reason Debbie LaCroix of Las Vegas was glad she had a lumpectomy plus radiation versus a mastectomy for her Stage 2 double-negative breast cancer.

“I just got through talking to somebody who wanted to take off her whole breast. I try to tell people, you know, it is their own decision but I chose to go with lumpectomy and it seemed to work for me,” LaCroix says. Four years later, she’s still cancer free.

Technology is solving the challenges that lumpectomies initially presented.

In a traditional lumpectomy procedure, the surgeon removes the tumor, trying to ensure all the cancerous cells are gone by touch, sight or intraoperative X-ray devices. After the surgery, the tumor goes to a lab to be tested for clear margins, in other words, that cancerous tumor is completely surrounded by healthy cells. If the surgeon did not successfully remove all of the tumor, they have to re-operate, delaying the treatment process and radiation.

Medical devices such as MarginProbe, which has been available in the U.S. since 2015, can help surgeons identify and remove any cancerous tissue while the patient is still asleep, reducing the chance that they would need to re-operate later. Both Holmes and Barber have adopted the device in their operating rooms.

“The patient would have to wait roughly a week, four to five days, before the physician can come back and tell them, ‘We got it all.’ So there’s a lot of anxiety that happens there, they don’t know, ‘Am I cancer free, am I not cancer free?’ ” says Lori Chmura, CEO of MarginProbe.

A relatively new drug called Pergeta, effective for HER2-positive breast cancer, can shrink tumors, after which surgeons can perform a lumpectomy.

But, Barber says, a tumor has to be tested for this gene to determine whether the patient is eligible for the drug, which can’t happen if the patient has opted for an automatic mastectomy. It’s about having more information and using that information to help women make informed decisions.

Ultimately, Holmes hopes that the decision to have a mastectomy is made with conscientious, realistic goals in mind. Undergoing a mastectomy, even in instances when a lumpectomy would be sufficient, can be appropriate if a patient wants to achieve symmetry between their breasts or eliminate the need for regular mammograms, which may cause considerable stress.