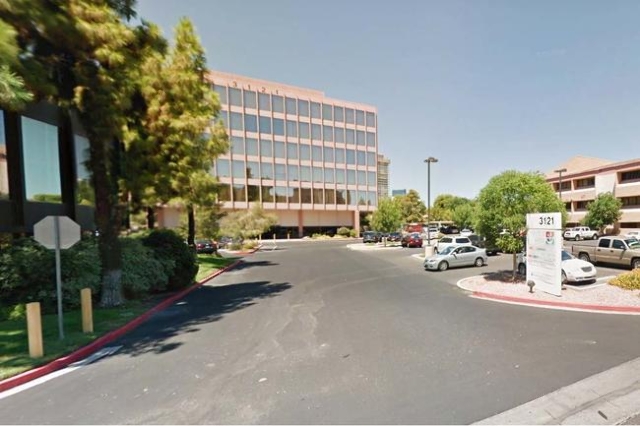 The Pediatric Palliative Care Clinic, which is supported by Cure 4 the Kids, debuted last month in Las Vegas at the Children’s Specialty Center of Nevada, a spokesman said. The facility, at 3121 S. Maryland Parkway, Suite 216, near East Desert Inn Road, used the time between the opening and the announcement to work out kinks with insurance approvals.

“Having a child with complex medical issues is often overwhelming for parents and these special kids. The palliative program will offer the child and family the support they need,” longtime nurse Angela Berg, who will oversee the clinic with Dr. Kathleen Gates, said in a news release.

Gates has experience in pediatric palliative and hospice care.

It focuses on providing relief to the symptoms of serious conditions such as cancer and genetic disorders whether or not the affected person is still seeking treatment.

The center’s services aren’t akin to immediate end-of-life care, according to the release. Instead, children affected by what the center calls “life-limiting” diseases will receive care without having to be admitted to the hospital.

“It is family centered and assists with difficult communications, such as addressing advanced directives and goals of care, and the coordination of the specialty care involved in a medical home environment,” the release said.

Although the cost of care may be covered by a family’s major medical benefits, the services will be provided “regardless of a family’s ability to pay,” the release said.