Breaking ranks with all but a few legislative Republicans, Gov. Brian Sandoval on Tuesday signed into law a bill that prohibits job discrimination against transgender people.

And the bill’s primary sponsor said the governor also has pledged to sign two other legislative-approved bills that will outlaw such discrimination in public accommodations, such as hotels, restaurants and stores, and in the rental or sale of housing or property.

Under the bill, employers cannot discriminate against people based on their gender “identity or expression.” However, employers could require appropriate workplace clothing and grooming standards that are consistent with their preferred gender.

Transgender men and women are those who identify with or express behavior associated with the gender that is opposite to the one given them at birth. Some have gone through sex change operations and many have undergone hormone replacement treatments.

A regulation approved last year by the state Department of Motor Vehicles allows transgender people with written authorization from doctors to change the gender mark on their drivers’ licenses.

During hearings in the Legislature, transgender people said the bills were intended to apply to people who consistently live a transgender lifestyle, not to occasional cross-dressers.

The law makes it illegal “to fail to hire or to fire or otherwise discriminate” against transgender people. Only employers with 15 or more employees will be subject to the law. Transgender people can file complaints with the Nevada Equal Rights Commission if they believe they suffered job discrimination. The commission would determine if their complaints are valid.

Nevada is an “at will” state where employers usually do not need to give a reason to hire or fire employees, unless the employee is covered by a labor agreement. But Nevada law also prevents job discrimination based on a person’s color, race, sex, religion, age, disability or national origin. Now “gender identity or expression” is being added to that list.

Aizley said the governor also has promised to sign the two other transgender bills, Senate Bill 331 and Senate Bill 368, once they reach his desk, perhaps as early as today .

Parks, the primary sponsor of the 1999 law that outlawed job discrimination against gays and lesbians, said Nevada has a “proud history” of protecting the personal liberty of all its citizens.

“It is wrong to discriminate against people for characteristics that harm no one else and that are a legitimate expression of their sense of self,” said Parks about AB211. “It is harmful to society to deprive such individuals of the ability to earn a living, find housing, to use stores, restaurants and other facilities and live free of fear.”

Leslie said Nevada is a tourism state, and once all three bills are signed, all visitors should feel comfortable they are welcome and wanted in the Silver State.

“Equal rights isn’t a partisan issue,” she said. “I am not surprised he (Sandoval) is standing up for equal rights.”

Republicans such as Assemblyman Ira Hansen of Sparks and James Settelmeyer of Minden had questioned how the state could force employers to hire people they did not want on their payrolls.

Hansen, a plumbing company owner, questioned whether a transgender person could be accepted by his customers as a plumber. Settelmeyer said he did not like the idea of a person who might be born a male walking into a restroom occupied by his two daughters.

Sandoval made few comments other than congratulating people during a brief signing ceremony in his office. At one point, American Civil Liberties Union lobbyist Rebecca Gasca, who testified for the bill, quipped that Sandoval should draw a happy face next to his signature.

Of the 37 Democrats in the Legislature, only Sen. John Lee of North Las Vegas voted against the bill. Only four of the 26 Republicans voted for it.

Lauren Scott, a leader of Equality Nevada and a transgender Reno businesswoman, does not expect that many discrimination cases will be filed as a result of the new law because most employers simply will stop discrimination.

Jane Heenan, a transgender activist who is a marriage and family therapist in Las Vegas, said she felt like Sisyphus in Greek mythology who was forced to push a boulder up a mountain continually only to have it roll back down.

“Now it is staying up there,” she said. “I am so proud of so many people who will feel a sense of empowerment, a sense of belonging and a sense that I am part of this community. We’re alienated so often, and yet there are people who treated us seriously.” 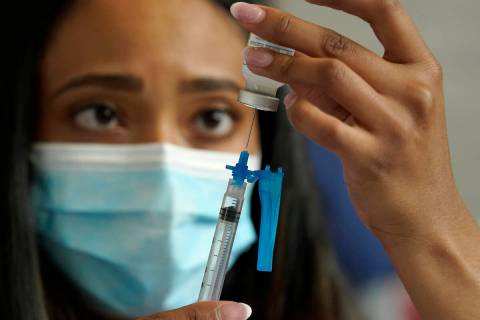 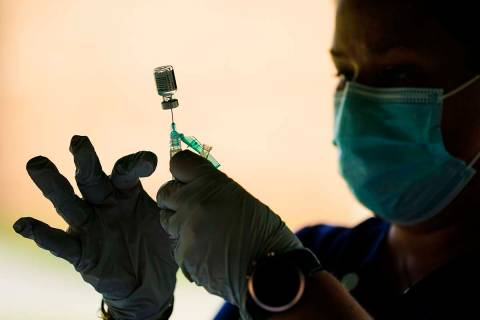