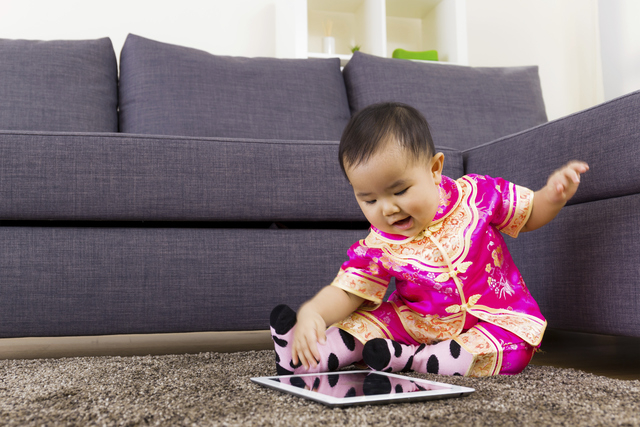 Experts recommend against any use of smartphones and tablets by children younger than 2 because of the potential effects of the devices on the developing brain. (Thinkstock)

With kids off from school for winter break and Christmas days away, the use of electronic devices will be multiplying exponentially, presenting more parental concerns.

Certain strategies, including tips on avoiding problems associated with extended use of digital devices, can help offset pitfalls of the holidays for children.

Dr. Justin Maxwell, a Las Vegas family practitioner with HealthCare Partners Nevada, says the overuse of smartphones and tablet computers by children fosters a sedentary lifestyle, which contributes to obesity and might stunt development if the devices are used at too young an age.

“Technology can’t replace social interaction,” Maxwell said. “When you’re isolating yourself in the cloud, when you’re watching TV, or you’re playing on your iPad or iPhone, you’re not developing those skills.”

Maxwell doesn’t deny the vast educational opportunities available with computers and other such devices, but he says better options exist for children, especially the very young.

Experts recommend against any use of smartphones and tablets by children younger than 2 because of the potential effects of the devices on the developing brain. Before the age of 2, the brain is growing and the child’s skull is not thick enough to endure usage of such devices without risk.

“This stuff is fairly new, cellphones, iPads,” Maxwell said. “This stuff has only been around for about 20 years since the early ’90s on a global-use scale. Sometimes we don’t see the effects for decades.”

“You learn a lot more when you physically have an object in your hand,” he says.

Letting children play with pots and pans while dinner is being prepared is more stimulating to a toddler than watching a two-dimensional screen. When a TV or other electronic device is on, parents talk to their children less, and the kids miss facial expressions, gestures, body language, tone of voice and engagement.

“You cannot substitute that with a piece of technology,” Maxwell said. “The developing brain is going to process a 3-D object better than a 2-D object. Even if the TV is on in the background, it still has an effect.” 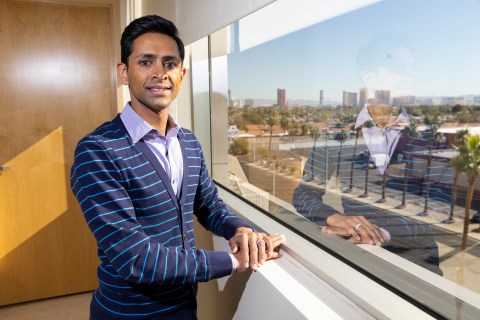 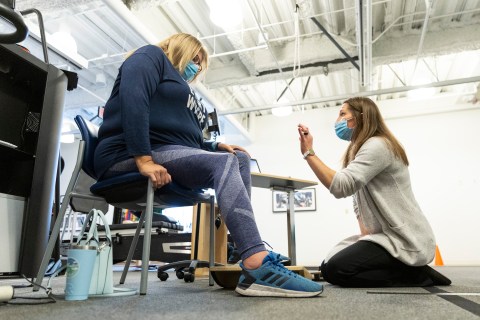