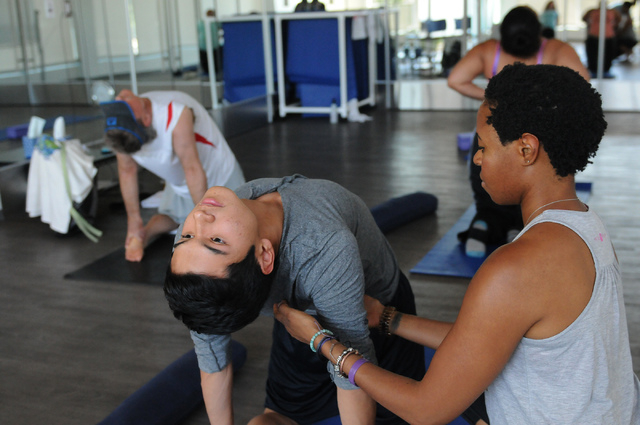 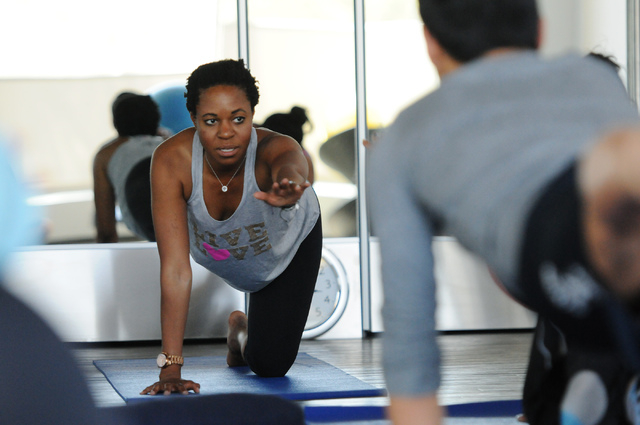 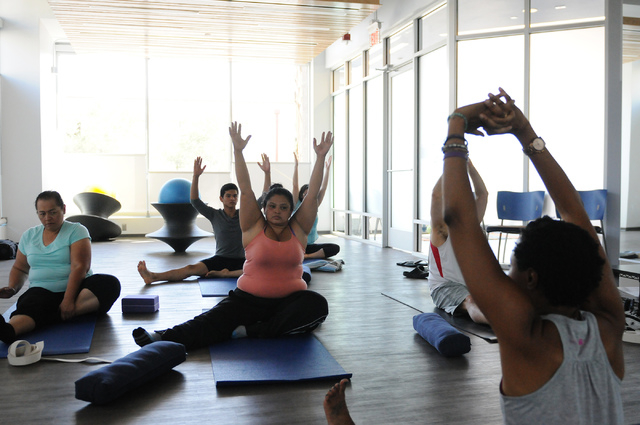 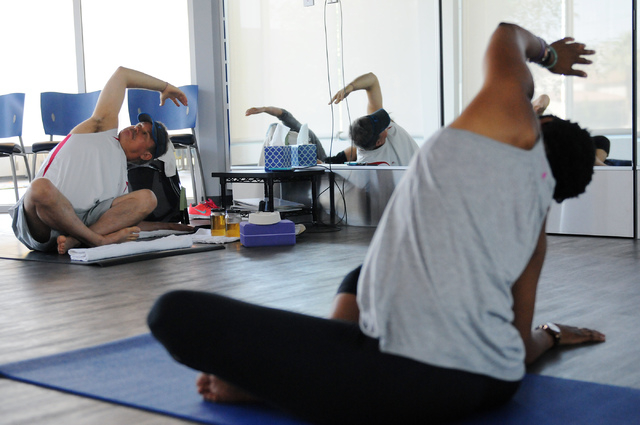 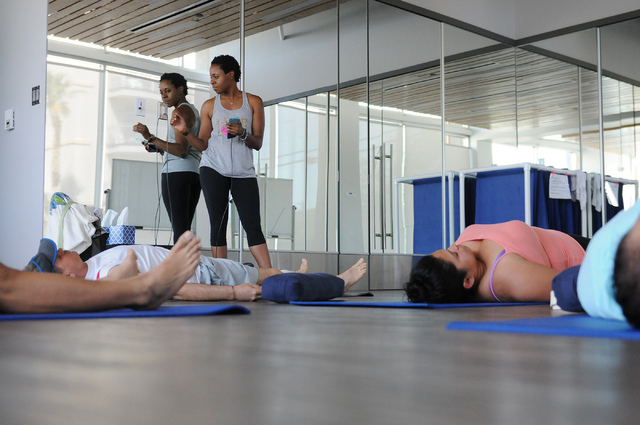 You could be forgiven for thinking you’ve walked into the wrong building the first time you visit Turntable Health. The waiting room is open and inviting, flooded with natural light and filled with comfortable chairs. There is also a decided lack of ancient gossip magazines.

“We’re trying to reinvent health care,” said Astrid Schanz-Garbassi, who works in operations for the facility at 701 Bridger Ave., Suite 150. “You play a flat, monthly fee for our services, and with that, you have access to our classes, and you can get in touch with our doctors 24/7.”

Turntable Health is part of Zappos CEO Tony Hsieh’s Downtown Project, which is working to reinvent downtown Las Vegas. He had known Dr. Zubin Damania through the doctor’s wife, with whom Hsieh went to school, but didn’t approach Damania with the idea of starting the company until after seeing a series of humorous and informative videos the doctor had posted detailing many of the problems with the current health care system.

At first, Damania resisted the idea. He was settled in his position at Stanford University in California and didn’t see a reason to travel to Las Vegas to start over from scratch.

“Finally, Tony told him, ‘This is a chance to fix the things you complain about in your videos,’ and that got him hooked,” Schanz-Garbassi said. “He came out to found this, and we opened in December.”

The core of Turntable’s modus operandi is nothing new. An oft-repeated story claims that in ancient China, doctors were paid only when their patients were healthy. For $80 a month, Turntable Health’s staff of doctors and life coaches tries to guide clients to better health by taking an overall look at the client’s life and habits.

“When I’m paid fee-for-service, I’m incentivized to do a lot of unnecessary stuff and spend as little time as possible with each patient and try to see as many patients as possible,” Damania said. “That’s a recipe for treating people when they’re sick. That’s sick care, not health care.”

Damania felt that most attempts to fix health care came from government agencies or hospital bureaucracy. He believes a grass-roots movement from the people directly dealing with the patients will be successful where top-down mandates have failed.

“What we do here is big-picture preventative medicine and healing,” Schanz-Garbassi said. “Whether that’s done by changing medications, diet, exercise, something else, or some combination of that depends on the needs of the client.”

The company doesn’t have medical specialists and isn’t covered under insurance, unless special arrangements have been made with the insurance agency to cover a client’s monthly membership fee. Damania said that looks like something that many insurance companies soon will do.

“It’s a model that’s working and will save patients and insurance companies money,” Damania said. “We’ve been very successful so far in keeping our patients healthy and keeping down medical costs.”

Schanz-Garbassi said the costs are kept down by reducing paperwork and the amount of staff that handles paperwork. By removing the red tape, the company is able to offer services at lower prices. One example cited was blood work, which is often covered by an insurance agency but for hundreds of dollars. Turntable offers it for about $7.50.

“We focus on access, quality of care and cost,” Schanz-Garbassi said.

It’s still too early to determine how successful it will be in the long run, but the staff members of Turntable Health hope that what they are doing will be the model for the future of health care.