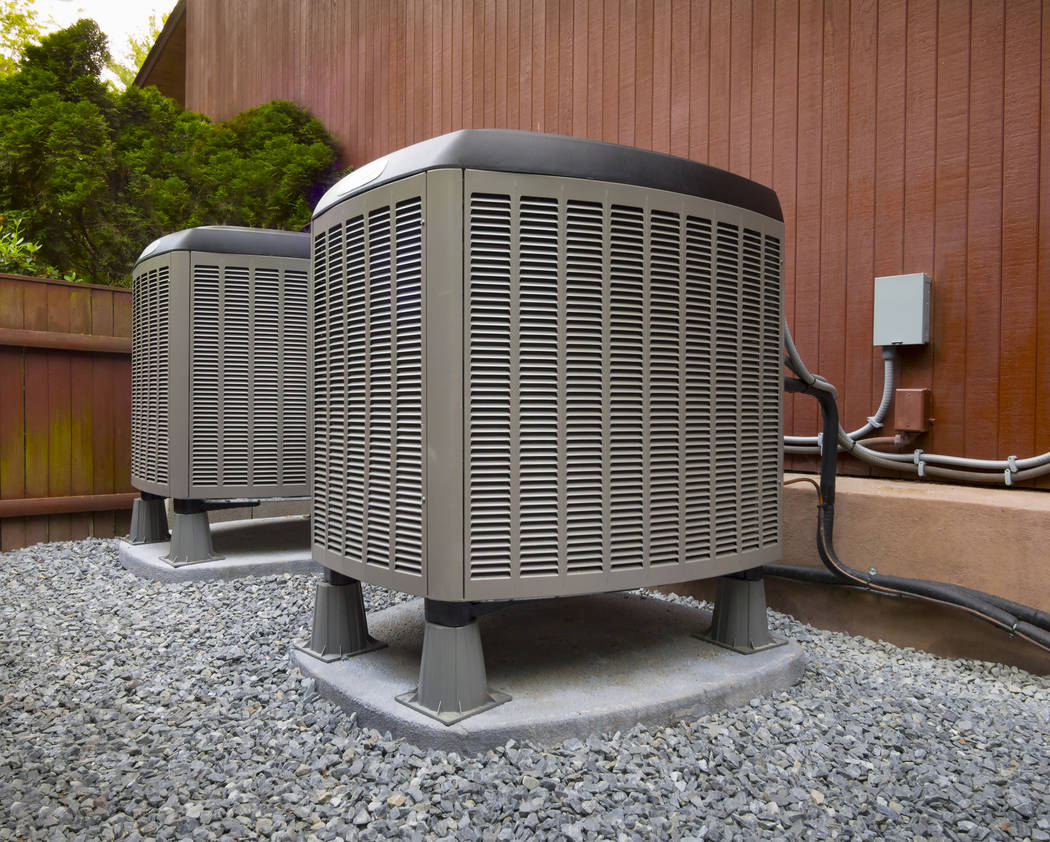 Thinkstock With the phase out of R-22 refrigerant, commonly known by brand name Freon, homeowners will have a decision to make when older air-conditioning units break down.

The year 2020 will capture attention for being an election year and perhaps for the summer Olympics in Tokyo. On the homeownership side of things, however, it’s the year that an old ozone-eating refrigerant long-used in American home air conditioning units is finally retired for good.

R-22 refrigerant, commonly known by brand name Freon, will no longer be imported or produced in the U.S. as of Jan. 1, 2020. With that, homeowners will see already escalating R-22 prices continuing to climb as supplies dwindle. Meanwhile, they will also be faced with questions about when to replace an aging system running on R-22.

The good news is, that in many cases, there are ways to tend to repairs that won’t require replacement of older systems using R-22 right away. Still, it’s important to find an honest air conditioning contractor who won’t try to talk you into an unnecessary replacement, said Dennis Soukup, director of the air conditioning technologies program at the College of Southern Nevada, which has educated thousands of valley air conditioning technicians through the years.

“I’m concerned about service technicians forced to be salesmen, and they’re telling people doom and gloom and that they need to buy a new unit when it’s really only a very common repair,” Soukup said.

Soukup, along with other experts, weighed in on what consumers should know about the potential effects of the coming R-22 production deadline.

The what and why of it

R-22 is a hydrochlorofluorocarbon known to contribute to ozone layer depletion. The U.S. Clean Air Act under the Montreal Protocol on Substances that Deplete the Ozone Layer indicates that on Jan. 1, 2020, the U.S. will no longer produce or import the refrigerant anymore. Air conditioning companies will be allowed to sell their remaining supplies of R-22 produced prior to the deadline, said EPA spokesperson Enesta Jones.

Air conditioning system manufacturers stopped using R-22 in 2010, replacing it in new units with the more ozone-friendly R-410A refrigerant. But for those with older systems still using R-22, that doesn’t mean an immediate replacement is needed.

“R-22 that is recovered and reclaimed, along with R-22 produced prior to 2020, will help meet the needs of owners of existing R-22 systems well beyond the phase out date,” Jones added.

Using R-22, unfortunately, comes at a cost — a steep one at that. Because of diminishing supply levels, R-22, today, costs around $100 a pound to replace, said Ken Goodrich, president and CEO of Goettl Air Conditioning, a heating and air conditioning service company serving Las Vegas, Phoenix and Tucson.

“The price is about 10 times what it was five years ago,” Goodrich said.

The industry veteran also has seen home warranty companies institute clauses about R-22’s obsolescence and charge higher fees for repairs as a result, sometimes upwards of $1,000.

Goodrich agrees with Soukup, saying, “If someone says you need to replace a system just because of R-22, I’d say that’s not quite the case.”

Soukup says it’s important to watch out for common repairs such as fan motors, capacity relays, contactors and other system parts suddenly becoming a conversation about replacing a unit because of R-22.

“It’s 117 degrees out and people are scared. Someone says you need a new unit and it’s really only a routine item,” Soukup said. “You don’t need a new car when you only have a flat tire. … I tell people, ‘Don’t panic until you have a bad compressor.’”

There also are several alternatives that R-22 systems can use without needing retrofitting. They are what the industry terms as “drop ins” not requiring changes to seals or oils within the sealed air conditioning system.

The most common alternative refrigerants are R-422D, R-427A and R-407C. Soukup categorizes them as “good, better, best” and routinely uses R-407C, saying it is very close in performance to R-22.

“If my unit was to leak and have a problem that’s routine and does not require a major component change, I’d use R-407C. It’s about a 98 percent spot-on identical replacement to R-22,” he said.

The alternatives come at about one-third the cost of today’s R-22 price, too.

While Soukup sees R-407C as a viable alternative, Goodrich prefers to top off systems, after fixing leaks with R-22, adding that in some cases systems can run up to 30 percent less efficient, particularly in extreme heat above 105 degrees.

“These drop-ins just aren’t going to have the same capacity. … The air tends to be about 3 degrees warmer. That’s the downside,” Goodrich said. “The upside is you can keep the old machine running and not have to spend $6,000 or $8,000. and you can push it off for a little while. … You just have to remember that it’s not going to be as good as putting in new Freon.”

Maintenance, things to watch for

The R-22 phase-out can impact a few maintenance and repair scenarios any homeowner might face. Here are a few tips to keep in mind.

■ No either/or: If you have R-22 refrigerant in your system and levels are low, you must either refill with R-22 or, if you decide to use an alternative, the R-22 must be removed and completely recaptured and the system must be refilled completely with the alternative. It cannot simply be topped off with a cheaper alternative refrigerant, experts explained.

“A good technician should show you and break down the difference in price and clearly explain what they’re doing,” Soukup added.

■ R-22 certification: When selecting a contractor, make sure he or she has the EPA’s Section 608 certification, which is needed to service equipment containing R-22, Jones said.

“Homeowners should also request that service technicians locate and repair leaks instead of just ‘topping off’ leaking systems,” she added.

■ Watch the attic: If you have a unit where one part of it is outside and the other in the attic (most single family residences in Las Vegas do), make sure the technician also services the unit in the attic, Goodrich said. Just tending to the condenser outside of the home is not enough.

“Make sure they go up in that attic. That’s where a lot of leaks happen,” he said.

■ Tune-up time: An annual tune-up should occur in the spring when the weather first starts to warm up. “It’s that first time you reach to change the thermostat, that’s when I tell people to call someone out,” Soukup said.

■ Basic maintenance: Both Soukup and Goodrich also suggest other general maintenance to extend the life of the unit, such as regularly changing air filters, checking the thermostat battery annually and keeping the outside air conditioning coil free of weeds and bushes.