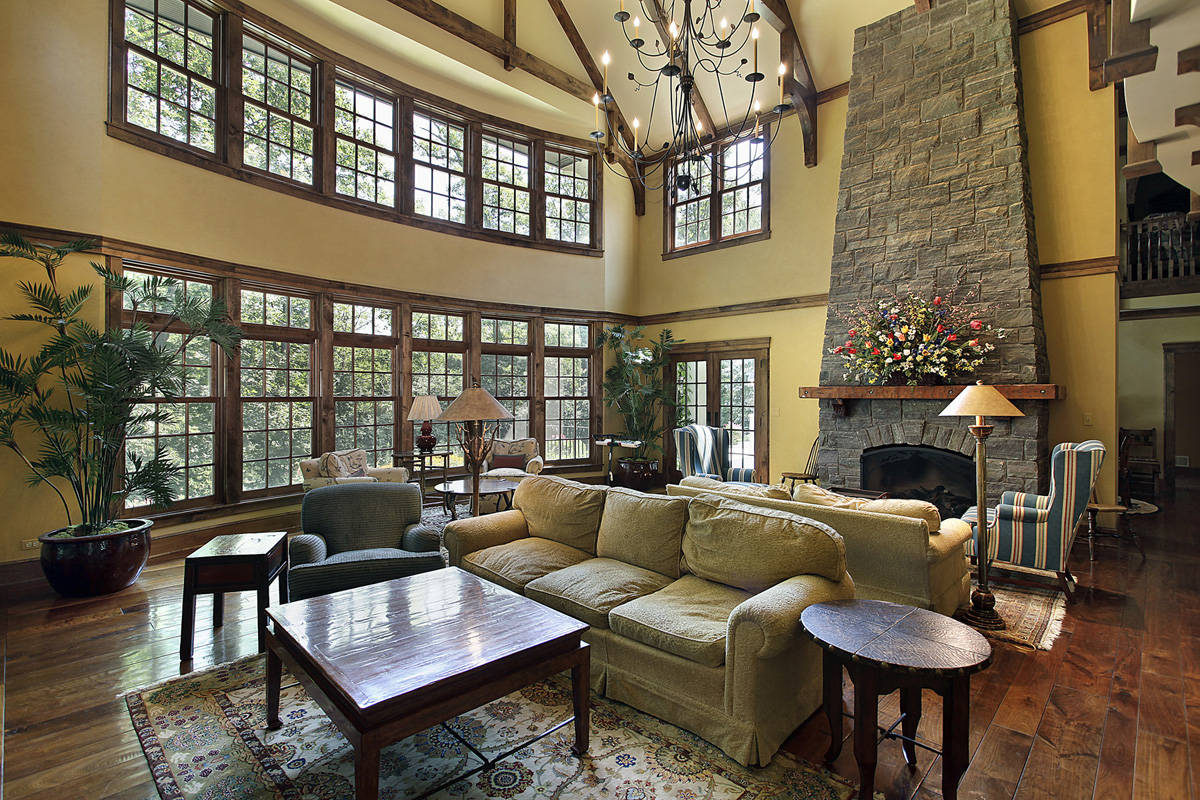 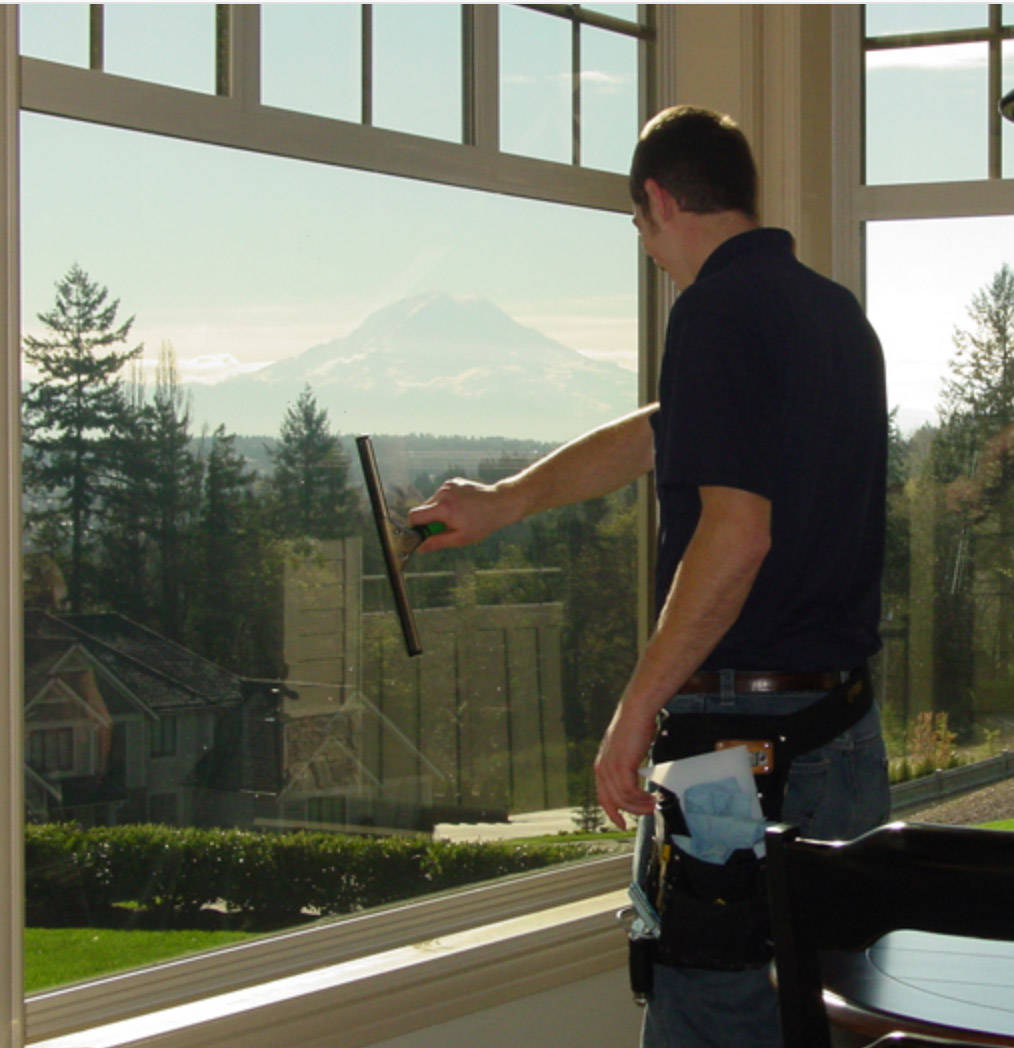 Randy Fuentes hears it every so often from his customers, especially those new to the Las Vegas Valley.

“They tell me Las Vegas must be located on the surface of the sun,” says Fuentes, co-owner of Las Vegas Window Tinting, with a chuckle. “Las Vegas being the melting pot that it is, we see people from the East Coast and Midwest all the time. And they’re just not used to the intensity of the sun.

“The sun has never beat on them like it does here.”

That display window that delivers a mountain view and welcomes sunlight also exposes a home’s interior to destructive ultraviolet rays, which can fade, crack and dry out materials, including furniture and fabrics. Window tinting can protect carpet, wood flooring and window treatments, among others.

In fact, today’s generation of window films also can keep out heat — a valuable energy-saving feature in hotter climates — and filter light, which also increases fading in a variety of household materials.

Normally, commercial installations make up about 70 percent of Las Vegas Window Tinting’s work. But with people staying home during the pandemic and so many businesses closed, that’s been reversed since spring. Now, Fuentes finds himself dealing more and more with homeowners.

“And the first question I ask clients is how important is aesthetics?” Fuentes says. “Do you want to filter out light, keep out heat. What’s most important to you.”

One worry erased by window film is those devastating UV rays.

“And most people don’t have those windows,” Smith says.

But what about heat and light? How can a homeowner choose a film that rejects heat and keeps out just the right amount of glaring sunlight? The clear, less expensive window films don’t stop glare or reject energy, Smith says.

Window films are rated by the National Fenestration Ratings Council for how much heat and light they reject, Fuentes and Smith say.

A film with a low solar heat gain coefficient (SHGC) will keep out more infrared energy or heat. These films reflect heat from the sun back outdoors, keeping indoor temperatures cooler. As for light, a film with a higher visible transmittance (VT) rating is better for warmer, sun-drenched climates.

For the Las Vegas Valley, a window film with an SHGC rating of .4 or lower and with a VT rating of between .6 and .8 is recommended.

Homeowners armed with a little more information can make better window film selections, Fuentes says. For the valley, the more heat and more light rejected, the better the protection, he says.

And the newest generation of films can provide that protection without changing the appearance of the window glass.

A film can be gray, bronze, neutral or even clear and offer the same benefits.

“One misconception about window film is that it has to be dark or shiny to block energy,” Smith says. “That’s not true anymore. It used to be the case 30 years ago but not today.”

Fuentes says that with all the advancements in film, those considered “conventional films” remain his bestsellers.

One reason is price. Installing polyethylene terephthalate films runs $5 to $8 a square foot in the valley, Fuentes says, with the average residential installation being between 100 square feet and 200 square feet.

The more advanced films that contain ceramic and metal can cost more than double the price. Ceramic films, also called spectrally selective because they are designed to filter more light, are priced from $9 to $12. Metal films, which add a measure of security to the window and also reflect heat and light, can run $18 to $20.

Most ceramic and some metal window films can reflect interior heat back into a room during colder months when the furnace clicks on. The amount of interior heat lost through window panes is reduced.

While installing window film is considered a do-it-yourself project for many homeowners, there are some concerns. Films and window types can be mismatched, which over time can lead to cracking in the glass and even bowing of the frame, Smith says. Pro installers have access to information so they can make sure window strength isn’t compromised because of a film.

Another reason for professional installation is window glass must be meticulously prepared so film can adhere properly. Glass must be scraped with a sharp blade and cleaned and wiped dry using a squeegee. Scratching the glass or improperly cleaning it can weaken the window, making it prone to cracking.

“There’s also a skill level,” Smith says of installation. “It’s almost an art form. People who are good at hanging wallpaper cleanly and easily, they usually can do pretty well.

“People who are handy with wrenches, well that might not turn out so well. I’ve been in the film industry for 50 years, and I can’t do it.”