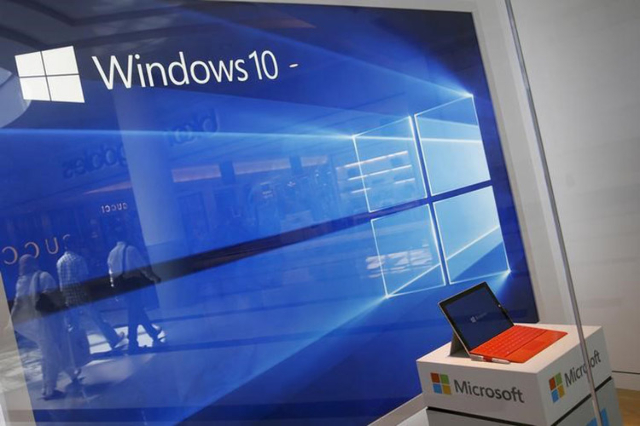 A display for the Windows 10 operating system is seen in a store window at the Microsoft store at Roosevelt Field in Garden City, New York July 29, 2015. REUTERS/Shannon Stapleton

Microsoft Corp sent out invitations on Monday for an event on Oct. 6, where it is expected to unveil new devices that run on Windows 10, its latest operating system.

Microsoft is expected to unveil devices such as the Surface Pro 4 tablet, the Microsoft Band 2 wearable fitness tracker and the latest Lumia smartphones at the event.

The new OS, designed to work across laptops, desktops and smartphones, is part of the company’s push to win back lost ground in tablets and mobiles.