Usually when Make-A-Wish Southern Nevada grants a young person’s wish, it’s for something like a trip to Disneyland or to swim with dolphins. That was not the case with Summerlin-area resident Joseph Ristine, 17.

The teen asked for a computer and camera equipment, items on par with his interests that began at a young age.

“My family thought it was kind of weird, but I didn’t know what to wish for, really,” he said.

But it made sense. After all, his brother, Robert Jr., nine years his senior, had taught him how to build a computer when Joseph was 7 or 8.

House Advantage, a local gaming company established in 2004, learned of Ristine’s choice and stepped up to get involved.

“When we learned he liked computers, I said, ‘Hey, that’s my deal,’ ” CEO Jon Wolfe said. “We went and bought him best-in-class software and a camera and got him custom furniture set up at his place.”

The company also invited the teen to its facility, even providing a limousine service to make last year’s wish reveal that much more special. After he was presented with an Apple computer and a Canon camera, he got a tour of the company and spoke one-on-one with Wolfe.

“On the spot, I said, ‘Tell you what. If your parents are OK with it and your doctors say it’s OK, I’d like to offer you an internship next summer,” the gaming company head recalled. “Of course, I had modest expectations of him, just doing computer work in the office and supporting desktops for users, but that was so easy for him it wasn’t even funny.”

After beginning his internship this summer and being paired with another worker, Ristine learned the ropes and was soon operating without supervision.

Ristine managed major software releases into the company’s lab. He works on equipment at Gaming Laboratories International, where House Advantage keeps equipment and has two testing suites, and applies releases from the software development group.

“These are big responsibilities and not something just anyone can do,” Wolfe said.

But the internship had to wait until after the teen’s health stabilized.

Ristine was diagnosed with Hodgkin’s disease, a cancer of the lymphatic system, when he was 16. It started in September 2014 with a swollen neck and pain in his chest. He went to the emergency room, was told he had swollen lymph nodes and given antibiotics. Two months later, it came back “really bad,” he said. An X-ray showed a mass and he was sent to Sunrise Hospital and Medical Center for further assessment. There, the cancer determination was made and treatment begun. Ristine underwent four surgeries, had four rounds of chemotherapy, which caused him to lose his hair and were hard to tolerate. After that, he underwent radiation treatments for three weeks.

While the word “cured” is not accurate, Ristine says he is now “out of the woods.”

His internship at House Advantage began June 1 of this year. He spent 30 hours a week there at first, then volunteered to increase it so he could gain even more experience. House Advantage OK’d the increase.

“I knew one day I’d be working in IT,” Ristine said of life before the internship came up. “I was thinking Apple or Google. I didn’t even thinking about a gaming company here in Las Vegas.”

In mid-July, Wolfe, who sits on the board of Make-A-Wish, called Ristine into his office and offered him a job. The internship that was supposed to run through August was switched to make the teen an employee. His pay increased from $12 an hour to $15.50.

Where does he see himself in 10 years?

“I have no idea. I never even expected to be here,” he said. “They made me a permanent employee and I was just wondering if I could stay on after my internship was done. So, it’s really exciting to (be offered the job).” 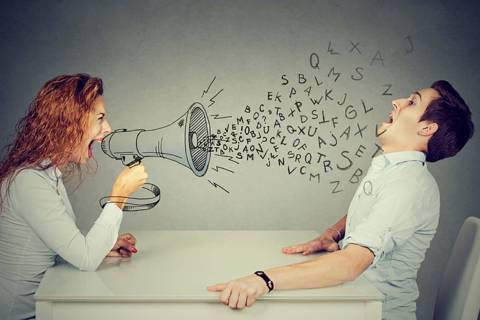 Worst things bosses made their employees do
By Cameron Huddleston GoBankingRates

There’s no shortage of bad bosses. Some aren’t meant to be supervisors. But some make conditions at work so unbearable, their employees would rather resign and live off their emergency funds. 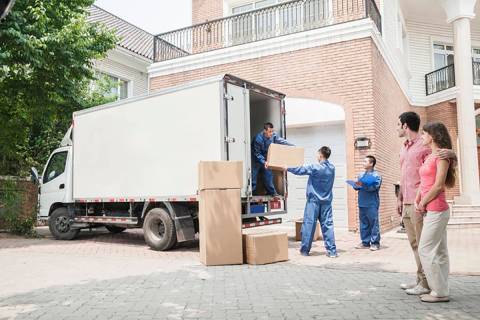 Moving to a new city? Control expenses with these tips
By Nicole Dow The Penny Hoarder

But before you pack up and hit the road, there are some things you ought to do to make sure you can afford this upcoming transition. Dreams of a new start are great, but you don’t want to be overwhelmed by moving costs or everyday expenses in your new town.